The discovery of a mysterious boat-like craft on a remote Scottish island has triggered speculation it is a US spy drone.

The discovery of a mysterious boat-like craft on a remote Scottish island has triggered speculation it is a US spy drone.

The Coastguard Rescue Team on the Isle of Tiree was alerted after the object was found washed up on a beach and wedged between rocks.

In an appeal for information about the strange craft, Coastguard officials posted images on their Facebook site. 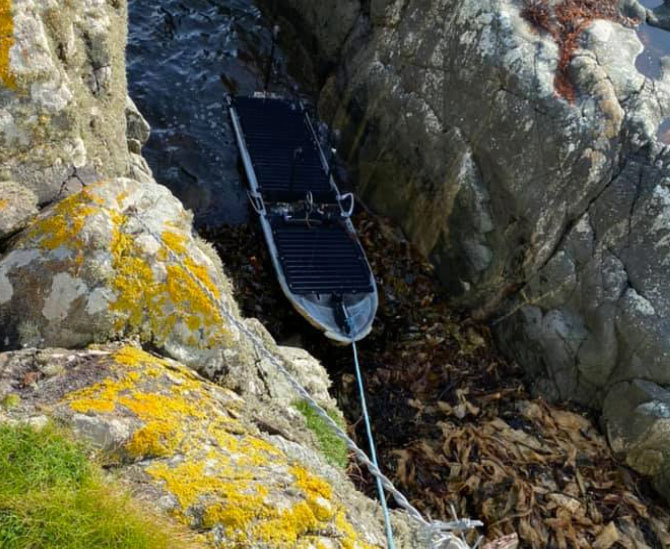 The crewless "spy boat", which costs about A$490,000, is designed to operate across thousands of kilometres of ocean and carry a small payload.

Its unusual features include three solar panels and a handle on its bow.

But one advanced technological component - a submarine unit, fitted with fins, that captures wave energy to propel it forward in sea - appears missing.

It could have been cut loose from the craft, which would have left it adrift in the ocean without power.

Since it was discovered on September 28, it has been taken to the home of one of the island's residents. 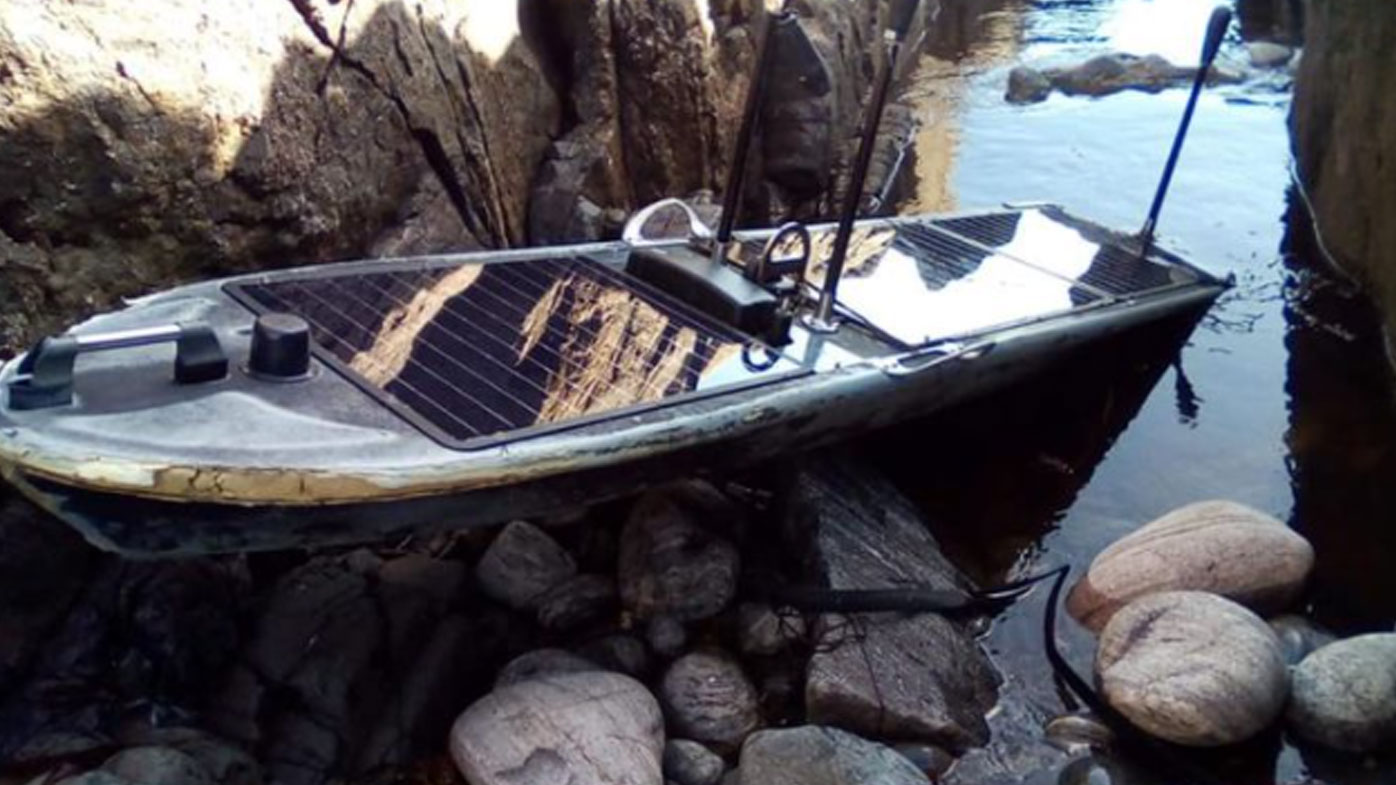 The local coastguard doesn't know who owns it, and the UK Ministry of Defence says it isn't theirs.

But there is speculation it is linked to the US Navy that has a base at Faslane in western Scotland, 170km southeast of the Isle of Tiree.

Whether it was part of a submarine detection system or an underwater listening post, we'll probably never know.