October's first full moon is the harvest moon on October 1, and the second full moon will occur on October 31. That's right: A full moon on Halloween.

READ MORE: Why astronauts on moon have greater risk of cancer 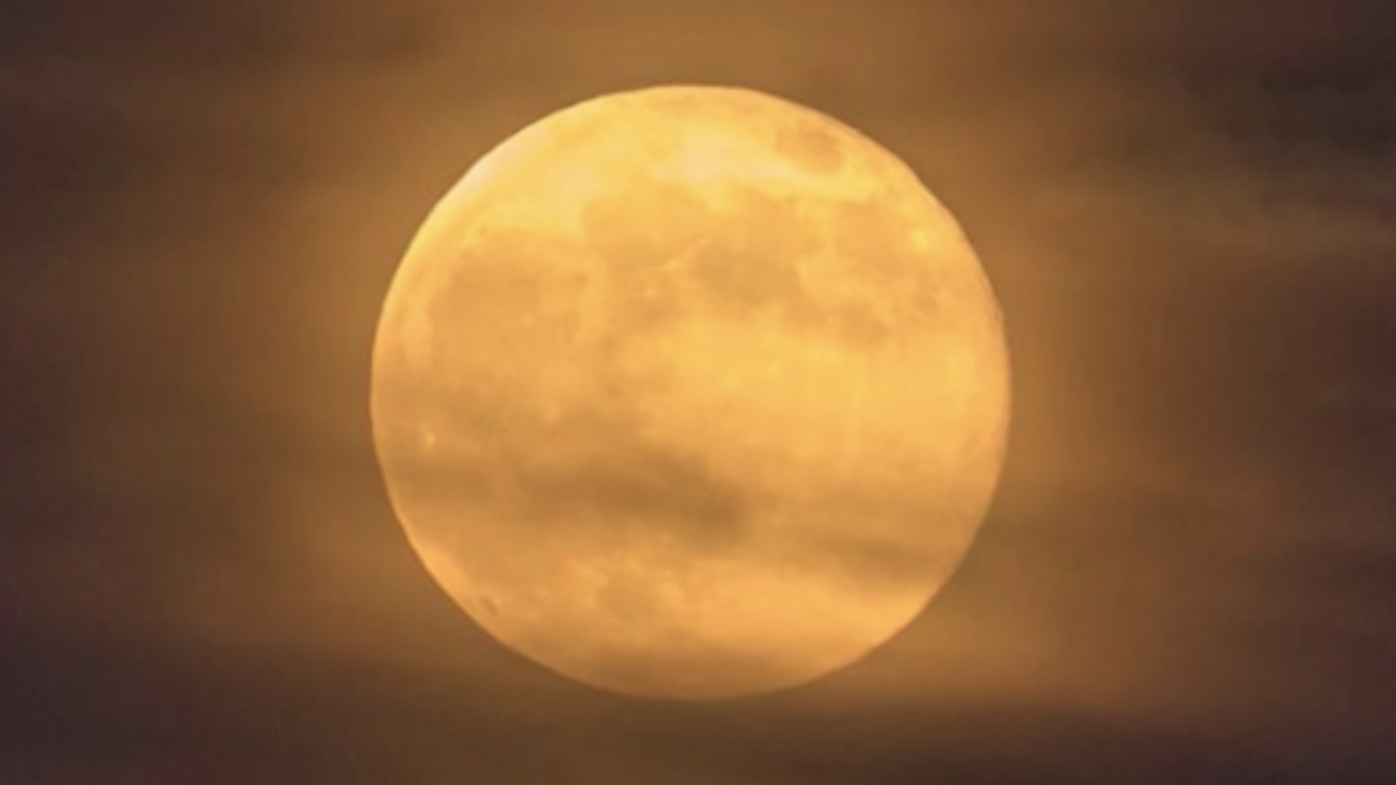 The full harvest moon provides light for farmers harvesting their crops into the night, according to the Farmer's Almanac.

The moon will appear full for about three days, according to NASA.

While the moon won't actually look blue, the second full moon in one month is usually referred to as a blue moon. This happens every 2.5 to three years, or "once in a blue moon." 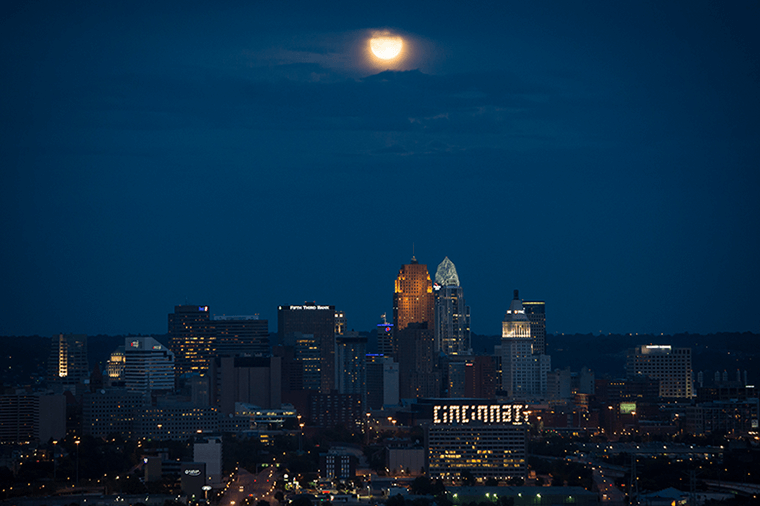 Previously, a blue moon was known as the third or fourth full moon in a single season.

Typically, the next moon after the harvest moon is known as the hunter's moon -- when hunters used moonlight to hunt prey and prepare for winter.

While a blue moon seems rare, a full moon on Halloween across time zones is even more rare - an event that hasn't occurred since 1944.

The full Halloween moon will rise on October 31 - which explains why the moon will be visible across time zones in the Northern Hemisphere. This is also the last day of US Daylight Saving Time, with residents told to wind clocks back an hour on November 1 at 2 am.

On the evening of October 2, you might also spy a fiery red star to the upper left of the harvest moon, or just above the moon if you look later at night, according to EarthSky.

It's actually Mars, which will make its closest approach to Earth on October 6. 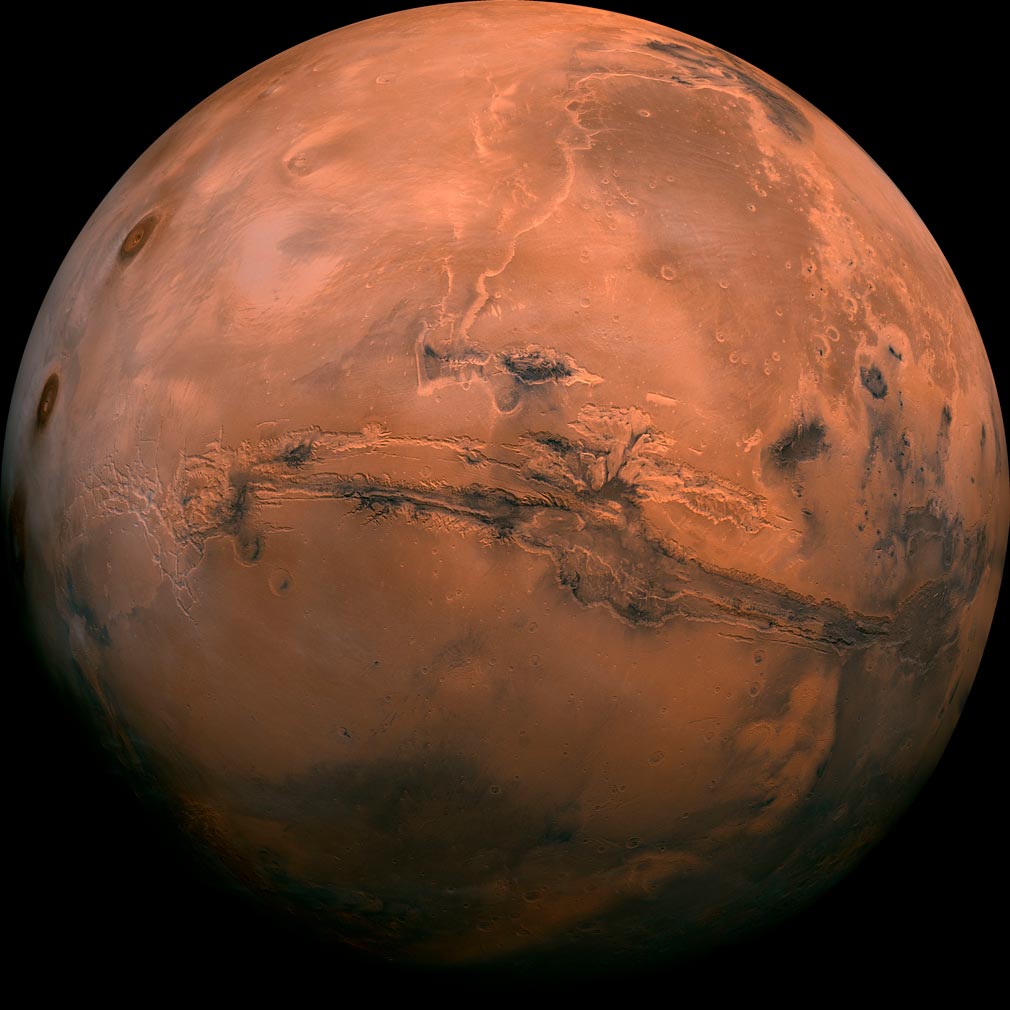 Currently, NASA's Perseverance rover is zipping through space and on its way to landing on Mars in February 2021.

It launched on July 30, specifically within a time frame that would allow for a quicker journey between Earth and Mars when they're in alignment on the same side of the sun.