Director Spike Lee has quietly cut from his documentary so-called “9/11 truthers” who believe the World Trade Center was destroyed in a controlled demolition.

Director Spike Lee has quietly cut from his documentary so-called "9/11 truthers" who believe the World Trade Centre was destroyed in a controlled demolition.

Lee's recent retreat to the editing suite, reported by the New York Times, comes hard on the heel of curious comments he made about his film, which appeared to give some credence to widely debunked theories spouted by self-described 9/11 truthers.

The changes, which cut 30 minutes from the film, have been made to the fourth and final episode of NYC Epicenters 9/11-2021½ — produced, directed by and featuring Lee — which is scheduled to screen on September 11, the 20th anniversary of the attacks. 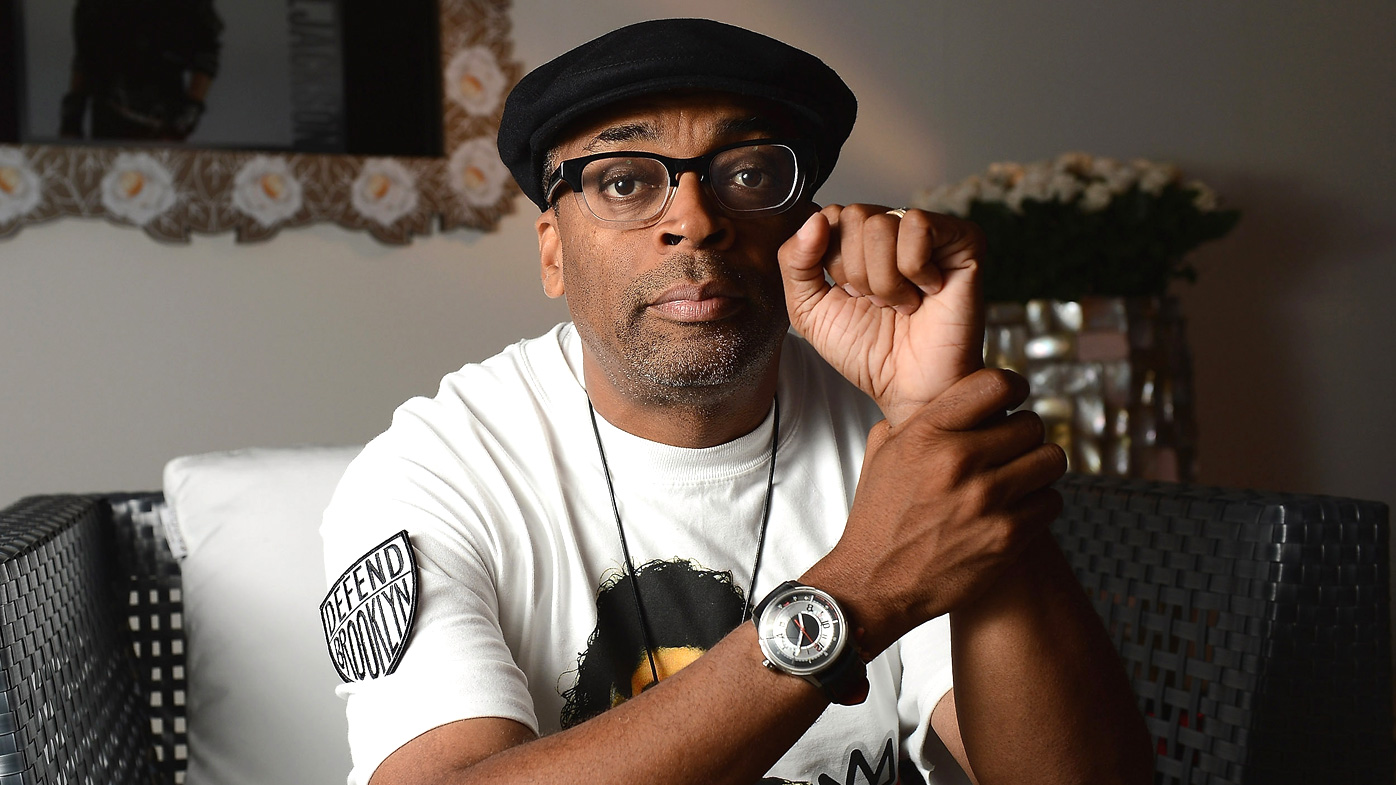 READ MORE: The Aussie flight attendant caught up in 9/11

Before making the edits, the Oscar-winner gave an interview to the Times, where he spoke about a conspiracy theory the towers had been brought down by an insider group.

"I mean, I got questions," Lee said of his decision to let conspiracy theorists from the Architects and Engineers for 9/11 Truth speak at length in the film.

"The amount of heat that it takes to make steel melt, that temperature's not reached," Lee said, in reference to conspiracy theorists questioning how and why the towers fell.

"And then the juxtaposition of the way Building 7 fell to the ground — when you put it next to other building collapses that were demolitions, it's like you're looking at the same thing."

READ MORE: What happened to the kids in famous 9/11 photo 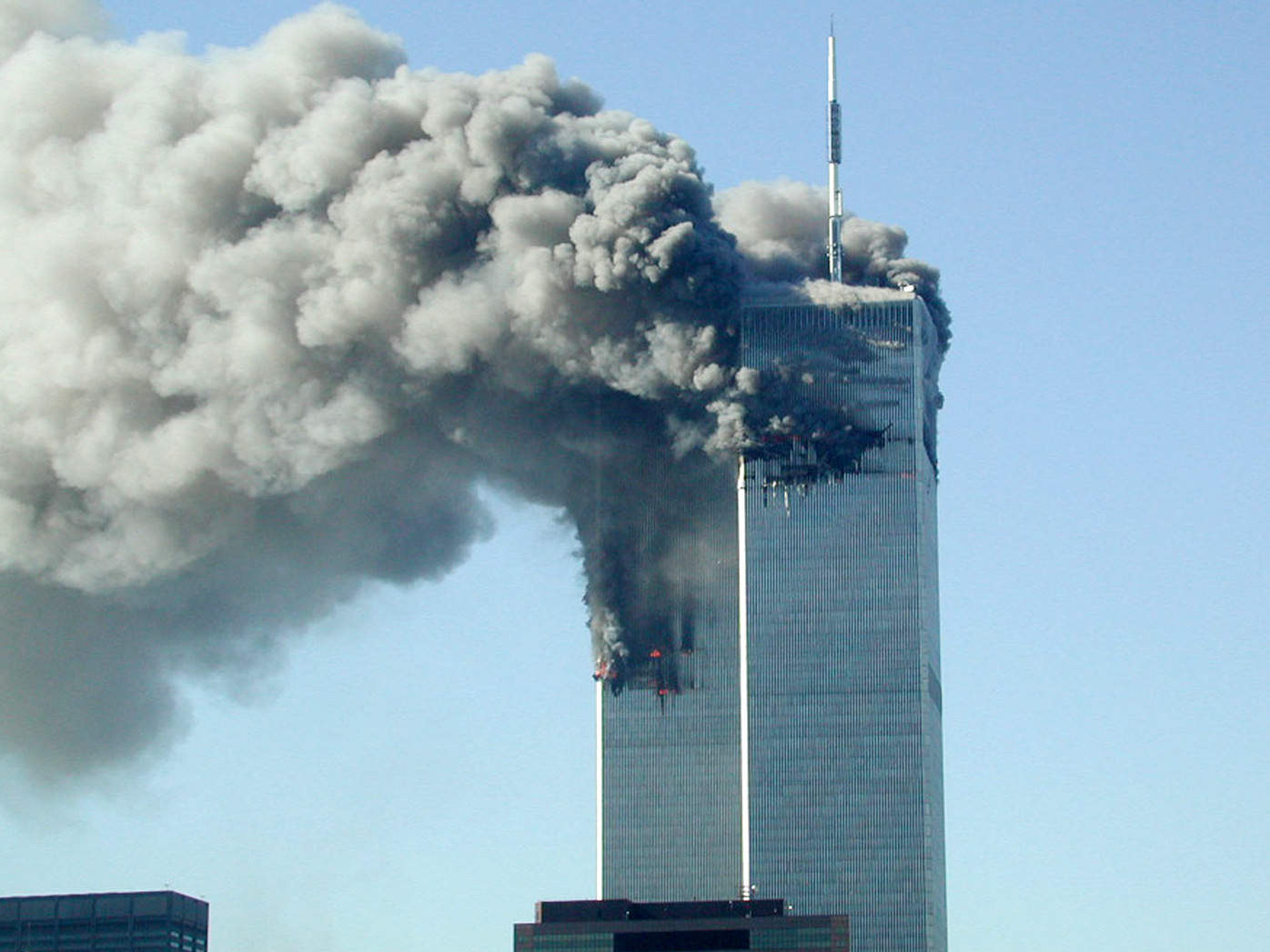 The film, which has been previewed by media, also features reputed scientists and engineers involved in federal 9/11 investigations.

Following a wave of criticism, Lee declared he was "back in the editing room" and making changes.

Neither HBO, which is screening NYC Epicenters 9/11-2021½, or Lee have commented on the decision to edit.

A total of 2977 people were killed after a group of hijackers took control of four US commercial planes and crashed them into targets in New York and Washington.

READ MORE: The 1988 meeting that shaped the world we live in