In the past three months Fire and Rescue have extinguished 30 blazes believed to be sparked by the panel, a 20 per cent increase on last year.

There has been a spike in solar panel-related house fires in NSW, sparking a crackdown on unlicensed installers.

In the past three months, Fire and Rescue have extinguished 30 blazes believed to be sparked by panels, a 20 per cent increase on last year.

One of these fires was at the home of Ajay Thanki, in Glenwood in Sydney's western suburbs. 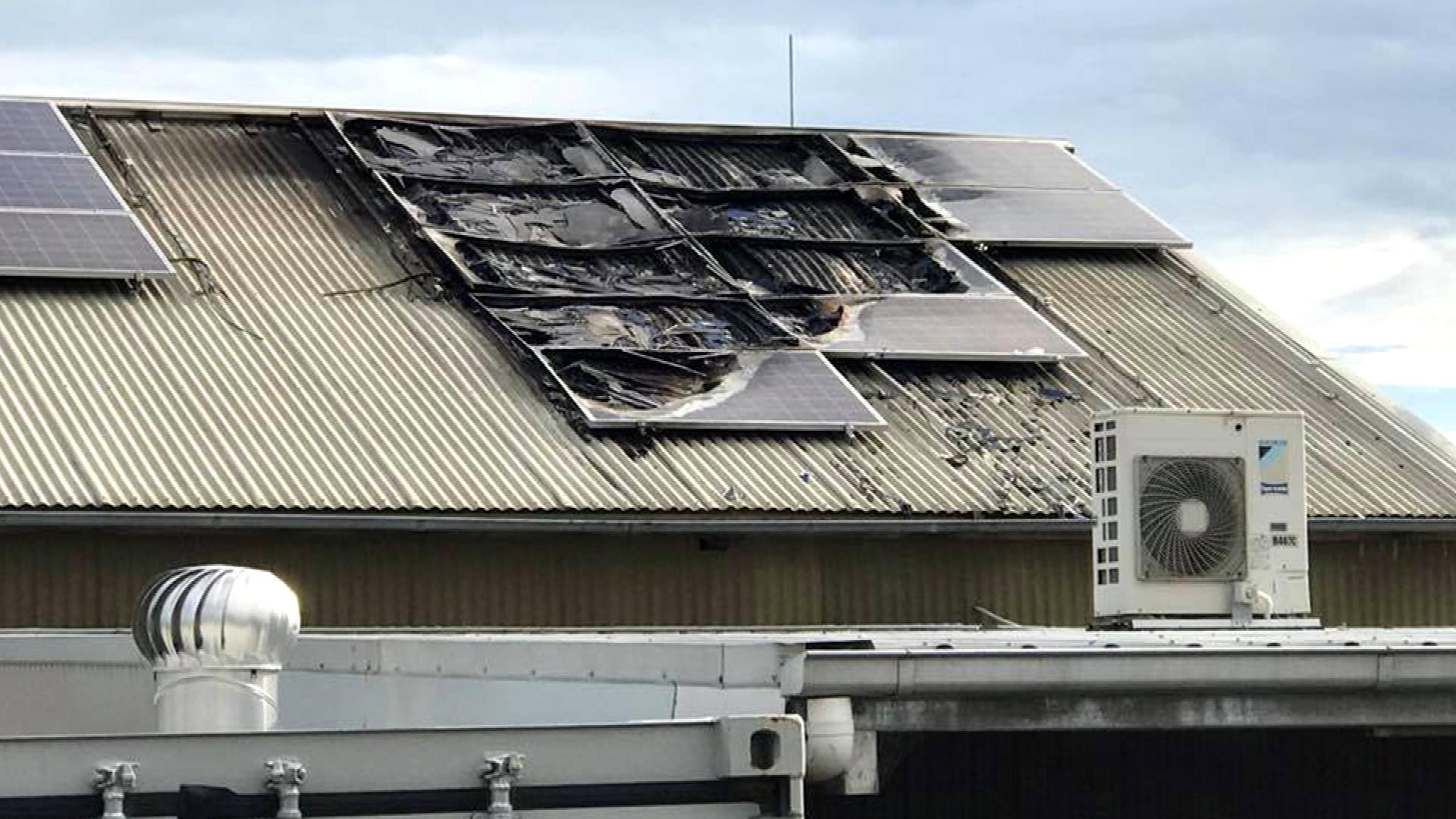 "It was a bit shocking, we didn't expect that," Mr Thanki told 9News.

He was unaware there was a fire on his roof until one of his neighbours spotted it.

"We were lucky because the neighbours saw it... otherwise the house could have burned down," he said.

Fire and Rescue NSW said most of the time fires "remain within the switch".

"But we have had instances where they spread to the house." 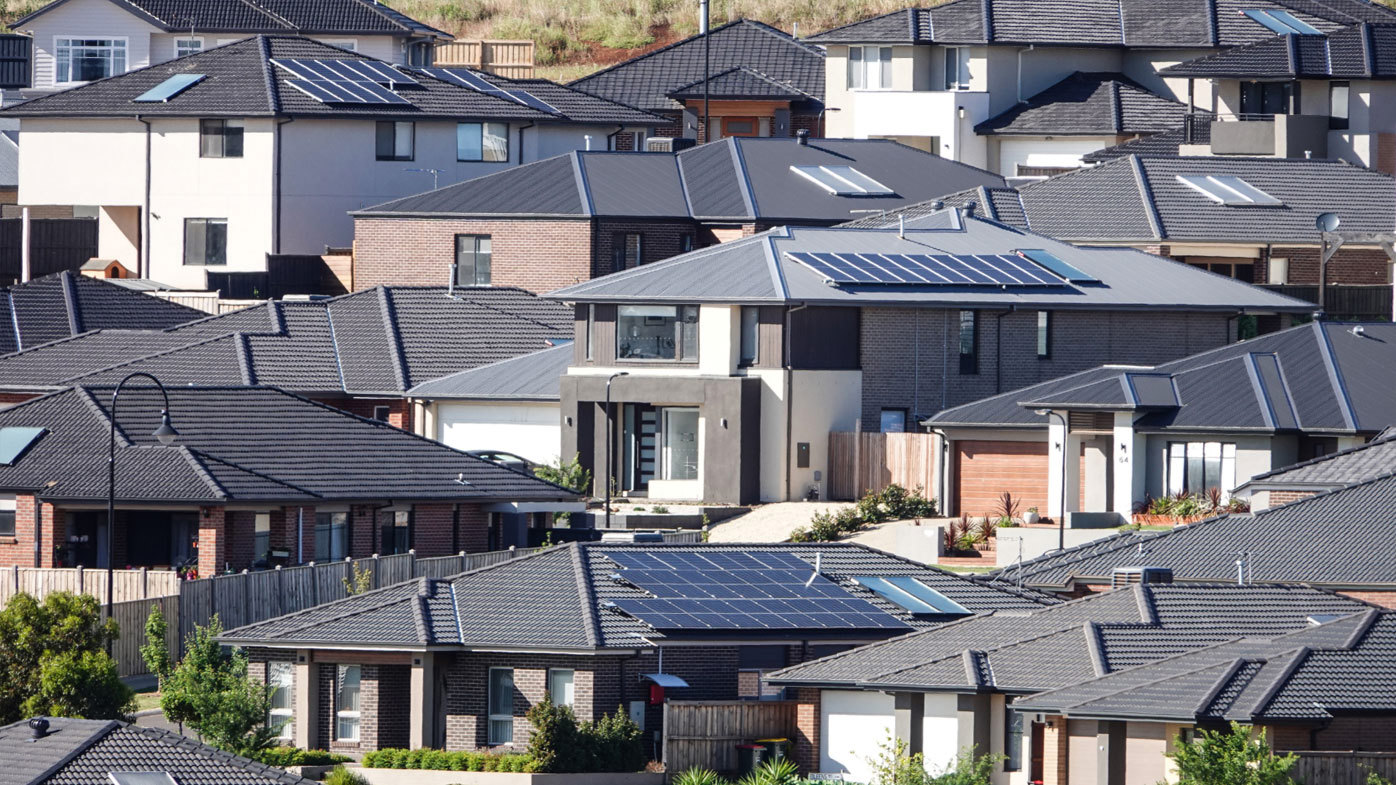 Minister for Better Regulation Kevin Anderson warned people to do their research before getting the panels installed.

"There are some unscrupulous tradespeople out there who are selling less than the best quality products ... not installing them properly and causing fires," he told 9News.

A major review is underway, and people are being urged to check the Fair Trading website to see if their installer is licenced.