Isolated Australians were interesting in two things during their time in lockdown last week – home improvement and a drink.

Isolated Australians were interesting in two things during their time in lockdown last week – home improvement and a drink.

DIY and bottled alcohol were the only two areas with a significant rise in spending.

Meanwhile food stockpiling is beginning to slow and people are spending even less on recreation and transport, according to CBA credit and debit card spending data for the week ending March 27. 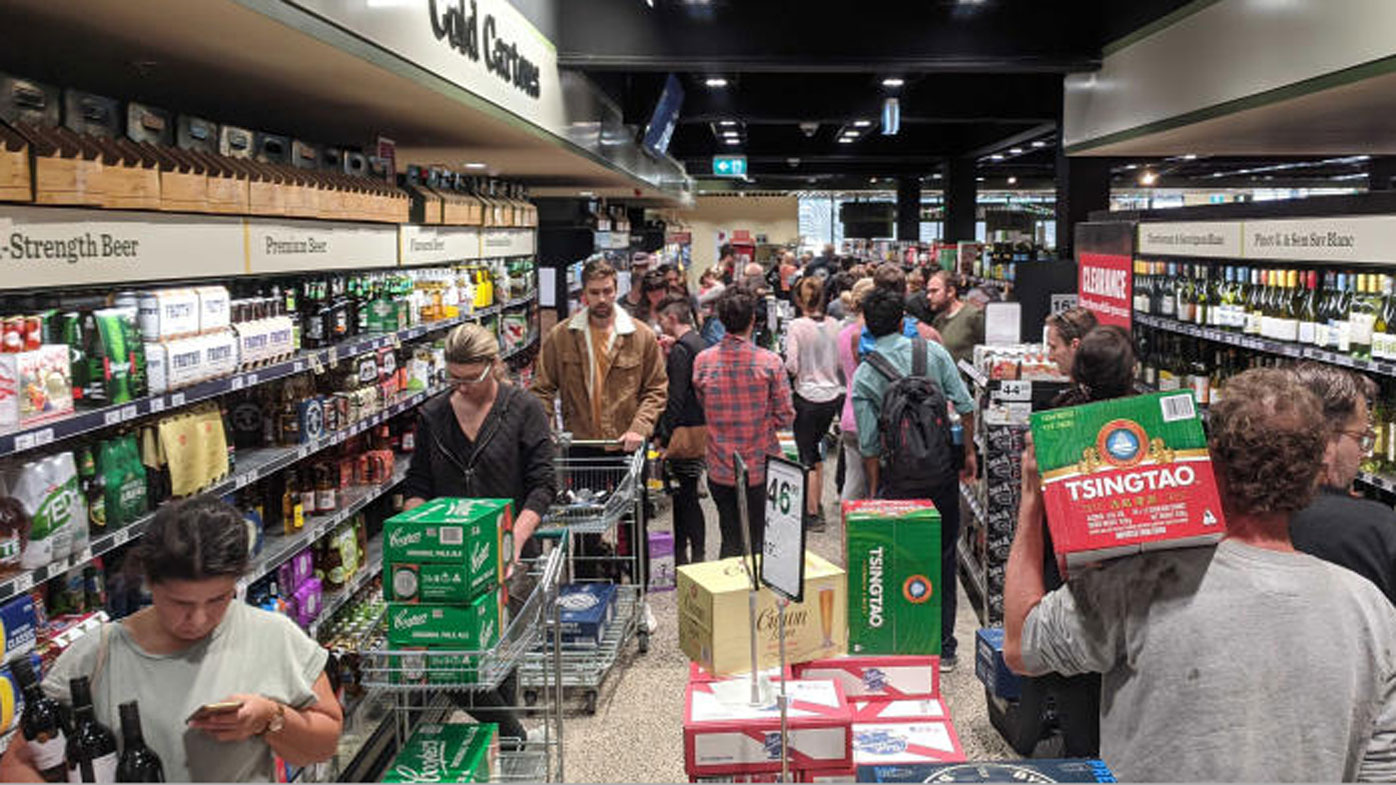 Household furnishings and equipment spend last week surged to 26 per cent above where it was a year ago.

"It looks like a significant proportion of households plan to do some DIY work, maintenance and repairs around the house over the enforced shutdown period," senior CBA economist Gareth Aird said.

Spending in bottleshops, meanwhile, was up by a stunning 86 per cent on the same week last year, while spending in pubs tumbled by 49 per cent as lockdown measures intensify.

"There has been a massive fall in credit and debit card spending on clothing over the past week compared to a year earlier," Mr Aird said.

Spending on clothing and footwear is down 44 per cent on the same week last year, recreation, including travel, is 26 per cent lower and personal care spending is 18 per cent weaker than the same period a year ago.

Transport spending has also tumbled 24 per cent as a result of the coronavirus prevention measures.

Food spending remains elevated – up 18 per cent on the same week a year ago – but is largely concentrated in supermarkets.

"Food services, which includes restaurants and cafes, has plummeted to be down by 28 per cent /year after averaging around +20 per cent /year in the early part of the year…" Mr Aird said.

"Food goods, which largely comprises grocery stores and supermarkets, was up by a whopping 40% on year ago levels. This is expected to ease in coming weeks as stockpiling abates."