A special needs shelter dog from Ohio is tugging on the heartstrings of animal lovers across the world after being stood up by a potential adopter.

He can get around, but his club feet make that difficult and he must wear a diaper. 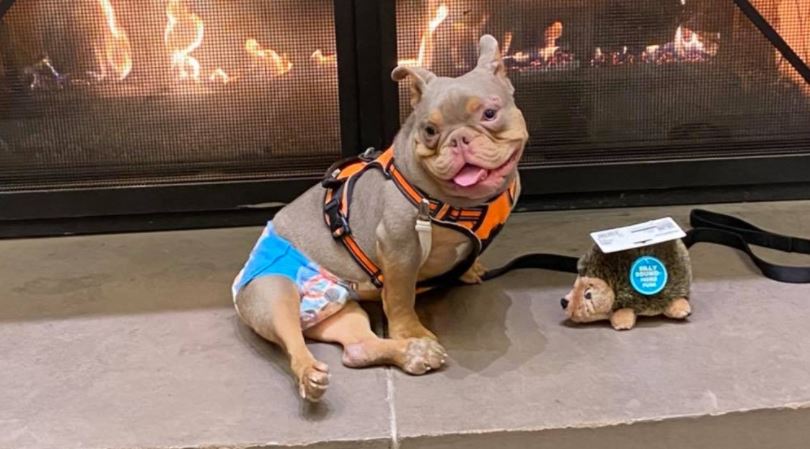 Unfortunately, his condition is permanent.

However, the animal rescue that's taken him in describes him as the "sweetest" boy.

Peaches Bully Rescue in West Chester, Ohio, is caring for Jack and trying to find him a forever home - Especially after a recent adoption opportunity fell through.

The rescue posted the story last Friday, and since then, it has reached more than three million people.

On their Facebook page, the rescue says Jack got all spruced up for the meet and greet appointment, but the person who inquired about him never showed up.

His foster team even had to make a 40-minute drive each way for the meeting.

Thankfully, his bath and fancy harness and diaper didn't go completely to waste. The rescue says a nice clerk from a nearby Cabela's store bought him a new toy "to help him forget his experience." 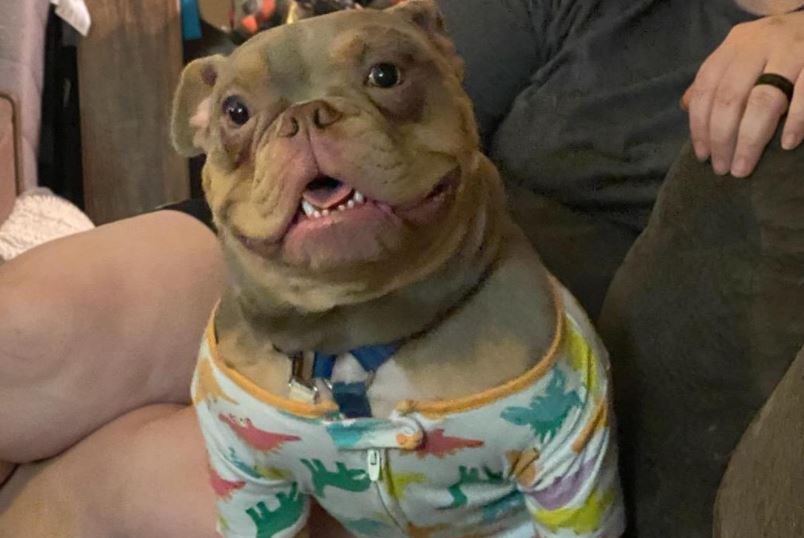 The post telling the sad story has taken off. Peaches Bully Rescue says they have received warm wishes, presents and donations for Jack's care from all around the world, including Australia, Germany, Great Britain, Singapore, Puerto Rico and from all over the US.

The rescue says they have also gotten more than 600 inquiries and 200 applications about adopting Jack.

Peaches Bully Rescue says many adopters are worried because Jack has to wear a diaper. However, they say Jack has already mastered a system, and with the right diet and care, it's not as scary a situation as it might seem. 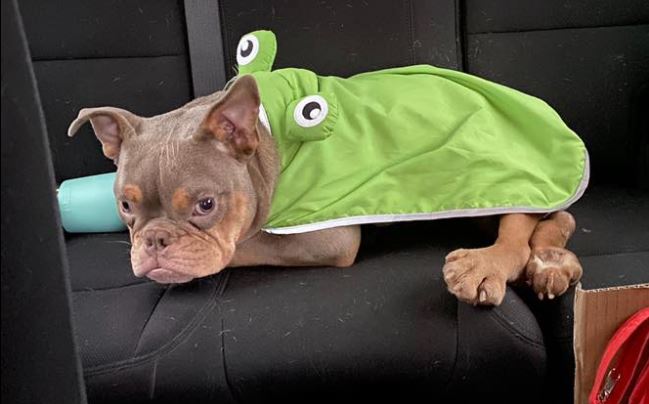 Unfortunately, Jack cannot go for long walks due to his feet but he is the best couch potato and loves to play with his toys and his humans.

The rescue says Jack has been known to get along with other dogs and cats, but the best kind of home for him is one in which he would be the single pet or one of two.