A Spanish man has faced court after being charged with killing and cannibalising his mother.

A Spanish man has faced court after being charged with allegedly killing and cannibalising his mother.

Alberto Sanchez Gomez, then 26, was arrested in February 2019 at his mother's home in Madrid, the BBC has reported.

Police claimed they found body parts in the apartment, including some that were being cooked, and others stored in containers. 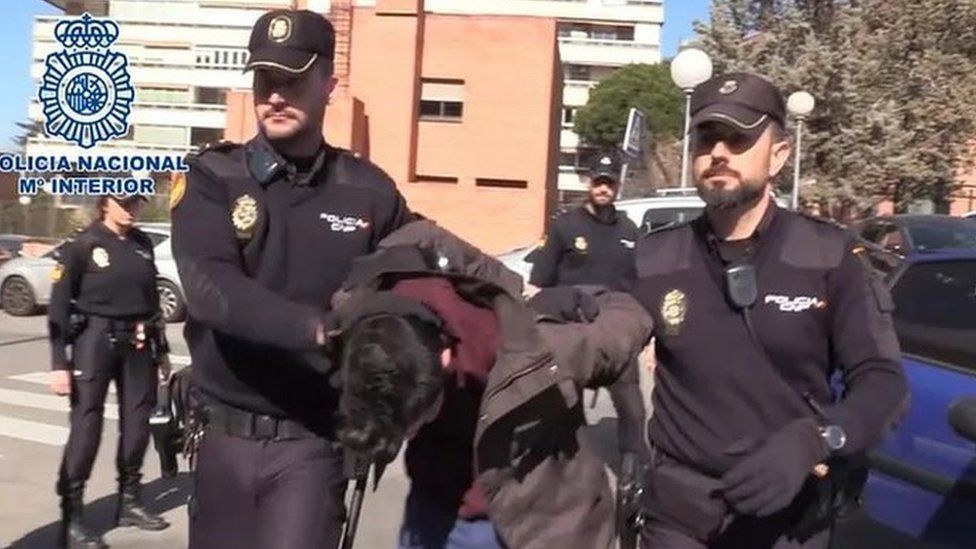 Mr Gomez allegedly previously confessed to strangling his mother and eating parts of her, but reportedly told the court he did not remember dismembering and eating her.

His mother, 66-year-old Maria Soledad Gomez, allegedly had a restraining order against Mr Gomez at the time of her death.