Spain has recorded its highest single-day death toll during the coronavirus pandemic, with 832 new fatalities reported in past 24 hours.

Spain is to deploy its armed forces to help transport the bodies of those killed by the coronavirus, the country's health ministry said on Saturday (local time), as the country recorded its highest single-day death toll.

The Spanish military would have to intervene due to an overwhelming number of dead and the lack of available funeral homes, according to a statement published in the country's official gazette.

The move came as Spain recorded its highest single-day death toll during the coronavirus pandemic, with 832 new fatalities reported in the past 24 hours, the health ministry said.

In total, the number of deaths has risen since Friday to just under 5,700, meaning Spain has the second-highest death toll in the world after Italy. The number of cases rose to around 72,000 on Saturday.

The military deployment would last for the duration of the country's current state of emergency, authorities said.

Last week the Spanish parliament approved extending the measures for a further two weeks until April 11.

Madrid remains the most severely affected region, accounting for almost half of all deaths in the country.

Earlier this week the Spanish capital was forced to convert its ice rink into a morgue due to the sheer number of deaths in the city. 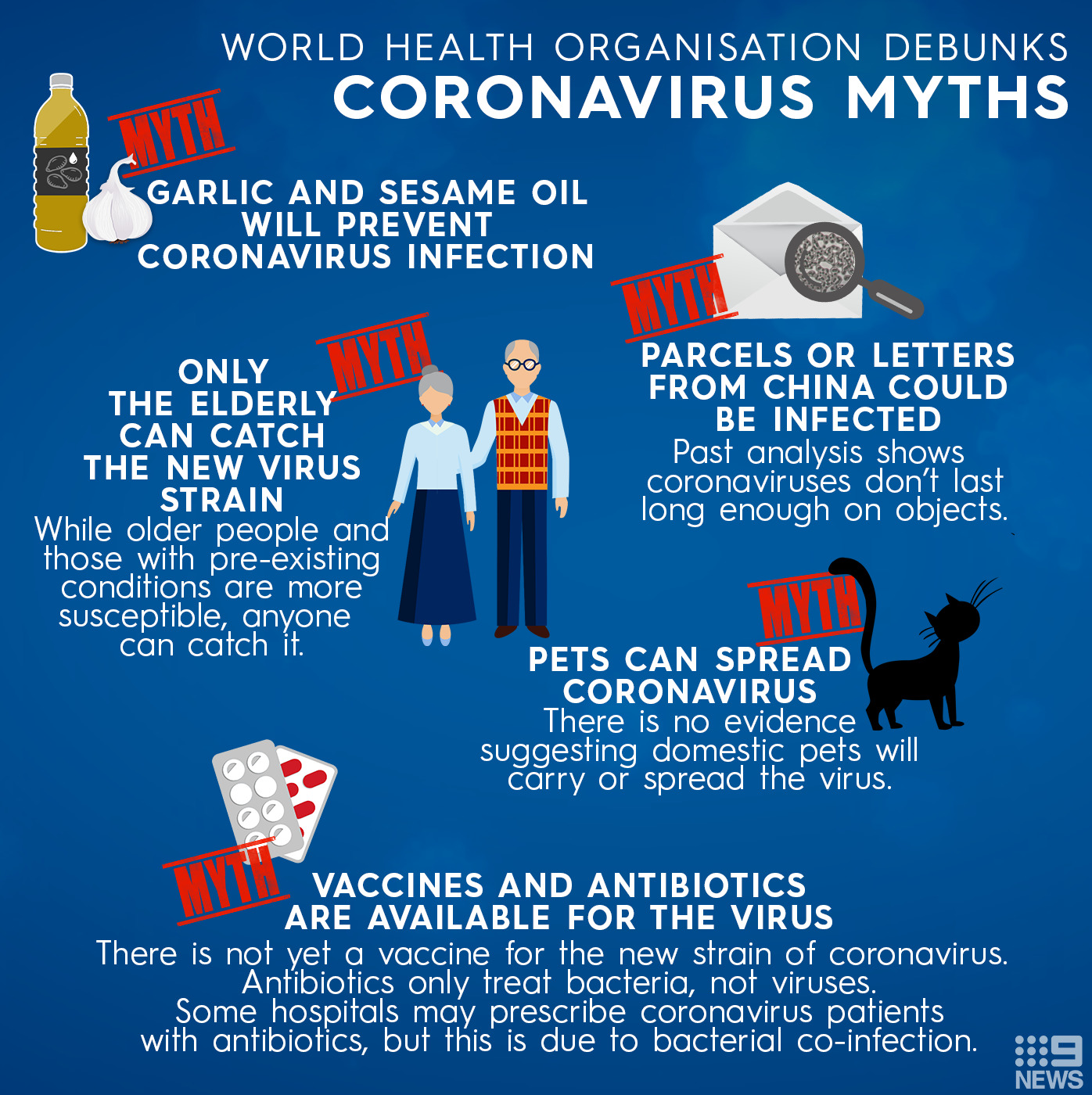 If I'm young and healthy, do I still have to practice social distancing?

Yes. While older people are at higher risk of contracting COVID-19, young people are not immune. People that show mild or no symptoms may still pass the virus to others, particularly in the early stages of the infection, before many patients realise that they are sick.