One person died as a consequence of an explosion at a chemical factory in Spain’s north-eastern Tarragona province.

One person died as a consequence of an explosion at a chemical factory in Spain's north-eastern Tarragona province, Spanish media reports.

La Vanguardia newspaper said on its website that the person died after a building collapsed as a consequence of the shockwave generated by the explosion on Tuesday while others have been injured.

The Catalan fire brigade said it had rescued three injured people, who were being attended by emergency services. Around 20 emergency vehicles were at the site. 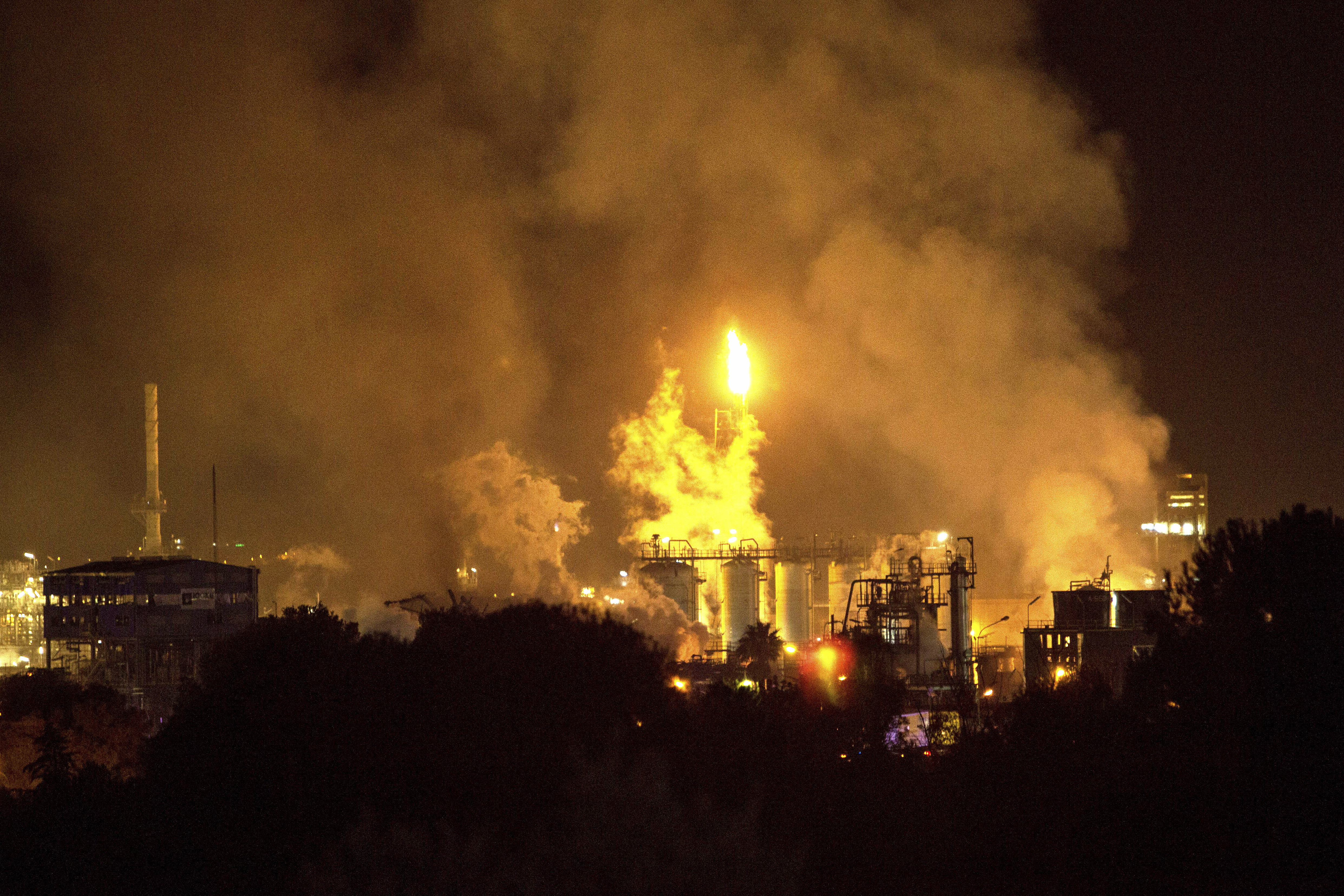 The civil defence agency advised people nearby to stay inside with doors and windows shut as a precaution, but added: "There is no evidence of a toxic cloud."

Local residents posted videos showing the aftermath of the blast, with flames and a big column of black smoke emerging from an area dotted with big industrial tanks.

Trains between Tarragona and neighbouring Port Aventura were suspended on police orders, the train operator Rodalies said, while the regional transport authority said some roads had been closed.

Some local residents told Tarragona Radio that the blast could be heard many kilometres away.