Spanish authorities have ordered the culling of almost 100,000 mink following an outbreak at a farm, where the animals are bred for fur, after a number tested positive for the novel coronavirus.

Spanish authorities have ordered the culling of almost 100,000 mink following an outbreak at a farm, where the animals are bred for fur, after a number tested positive for the novel coronavirus.

The Department of Agriculture, Livestock and Environment of Spain's Aragon region said in a statement on Thursday that it had ordered the slaughter of the 92,700 mink after seven workers on the farm tested positive for COVID-19 and the animals were found to be infected with the coronavirus.

As a precaution the department shut down the farm, in Teruel, eastern Spain, on May 22, for monitoring before conducting a number of tests at random, which initially returned a negative result.

However, subsequent tests, the most recent of which was July 7, confirmed 78 out of 90 animals tested - equivalent to 87 per cent of the sample - had become infected with the coronavirus. 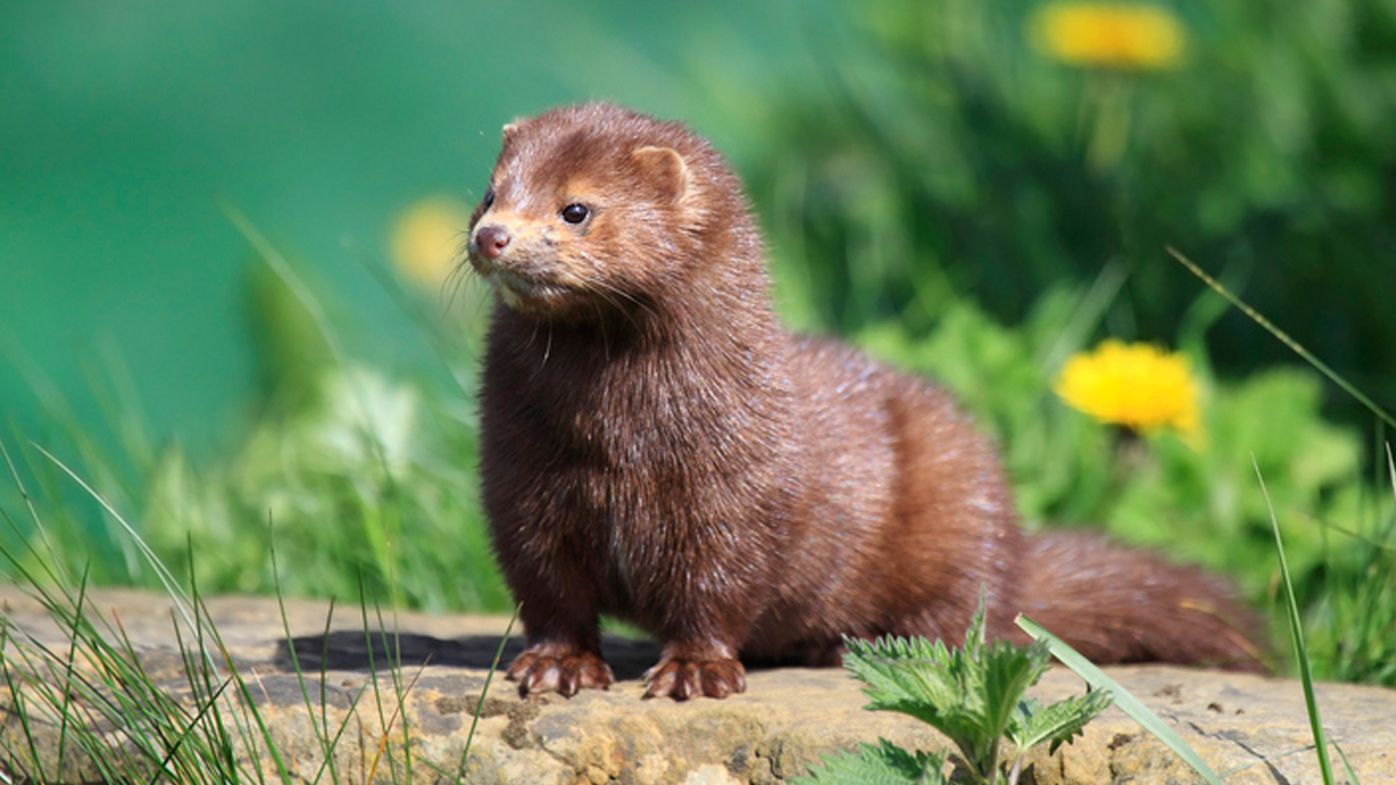 In the statement, the department said no conclusions could be drawn as to whether "there is human-to-animal transmission or vice versa," and that "no abnormal behavior has been detected in the animals nor has there been an increase in mortality in them."

However, it said all mink on the farm would be slaughtered as a preventative measure.

Can animals spread COVID-19 to humans?

This is not the first mink farm to have seen a coronavirus outbreak. In May, Dutch authorities introduced mandatory testing at all mink farms in the Netherlands after they said they believed a mink might have infected a human with COVID-19.

The testing has led to the culling of up to one million mink in the country at two dozen farms, according to animal welfare charity Humane Society International.

"On the basis of new research results from the ongoing research into COVID-19 infections at mink farms, it is plausible that an infection took place from mink to human," the Dutch government said in a statement at the time.

"It also appears from this research that minks can have COVID-19 without displaying symptoms."

The Dutch government also said it believed cats may play a role in the spread of the virus between farms. "Ongoing research shows the viruses at two of the infected farms are very similar," the statement said. COVID-19 was found in three out of 11 cats at one mink farm, it said.

The virus has been seen in a variety of other animals, including a number of tigers in New York's Bronx Zoo in April and a dog in Hong Kong.

According to the World Health Organization, while it is not possible to determine precisely the source of the virus, it most likely originated in bats.

However, more research needs to be conducted to determine how the virus potentially spreads from animals to humans as the role animals play in the spread of the virus remains unclear.