Spain’s government announced that it is placing tight restrictions on movements and closing restaurants and other establishments to try and combat coronavirus.

Spain's government announced that it is placing tight restrictions on movements and closing restaurants and other establishments in the nation of 46 million people as part of a two-week state of emergency to fight the sharp rise in coronavirus infections.

Spain has followed Italy's path in implementing a similar lockdown after both European countries failed to contain the virus in regional hotspots.

Spanish Prime Minister Pedro Sánchez detailed the battery of exceptional measures in a nationally televised address after holding a Cabinet meeting that lasted over seven hours.

The delay was reportedly due to discrepancies in the coalition government of Sánchez's Socialists and the anti-austerity United We Can. 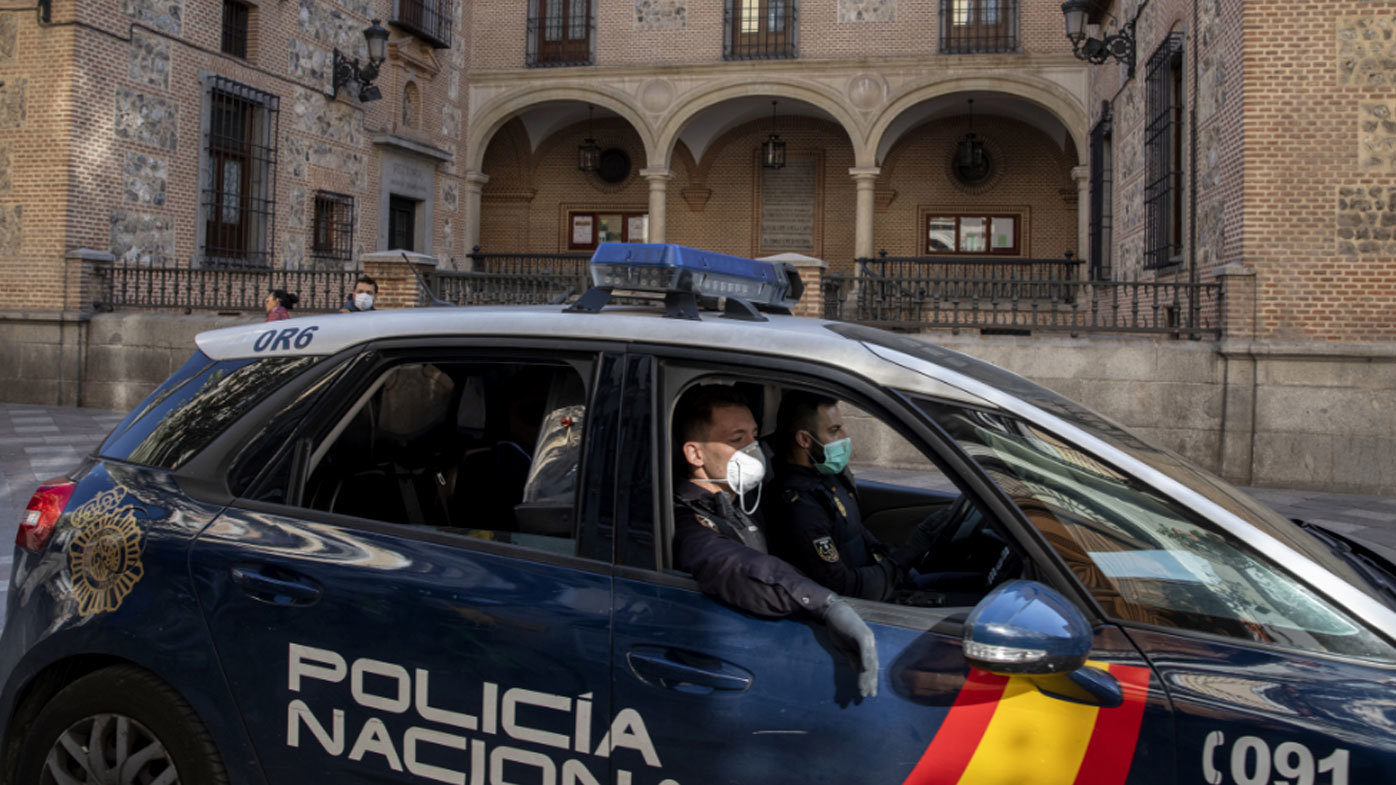 "From now we enter into a new phase," Sánchez said. "We won't hesitate in doing what we need must to beat the virus. We are putting health first."

Sánchez added that all police forces, including those run by local authorities, will be put under the orders of the Interior Minister and that the armed forces could be deployed it necessary.

According to the government decree, people will only be allowed to leave their homes to buy food and medicine, commute to work, go to medical centers and banks, or take trips related to the care for the young and the elderly. Those limitations are effective immediately.

Effective immediately, Spain is also closing all restaurants, bars, hotels, schools and universities nationwide, and other non-essential retail outlets, a move some of the hardest-hit communities have already carried out. 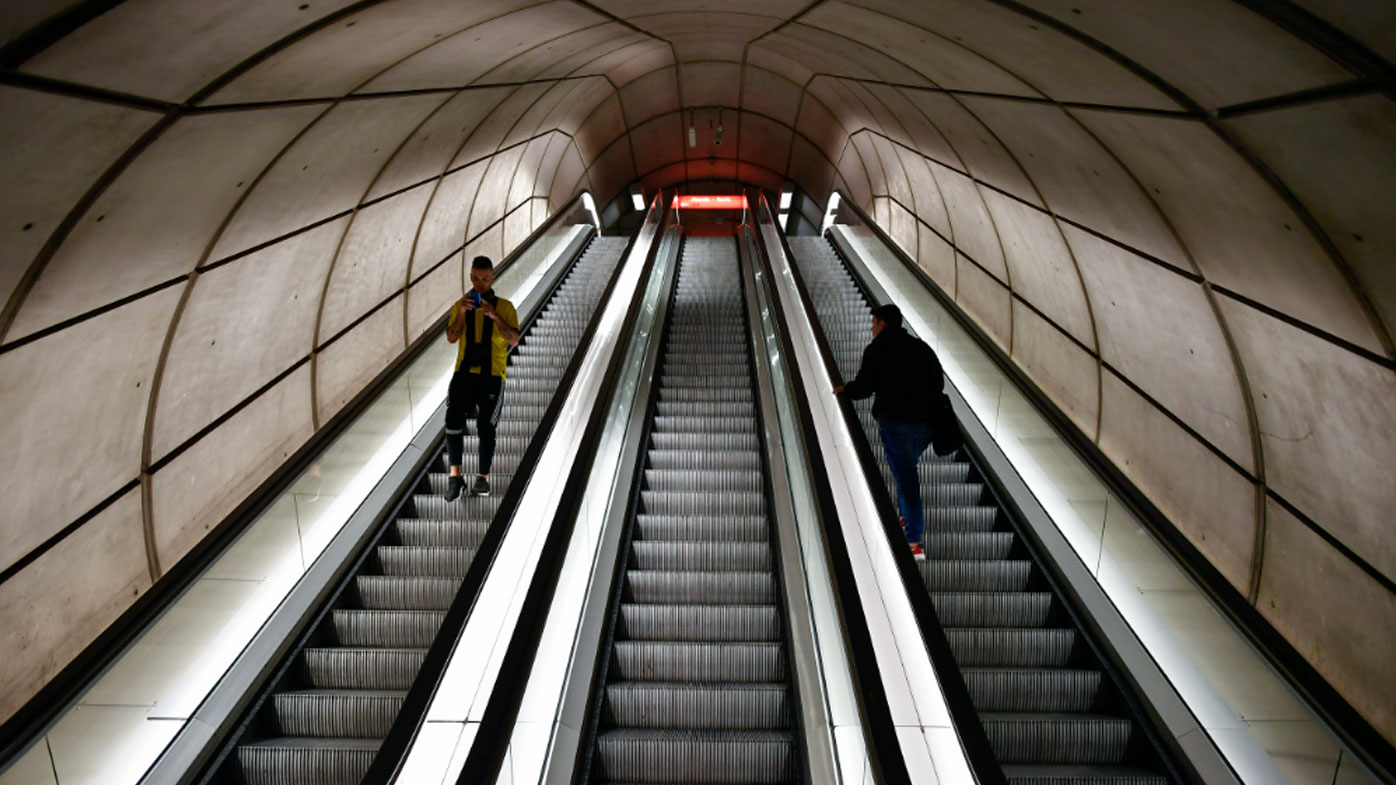 Health authorities said Saturday that coronavirus infections have reached 5,753 people, half of them in Madrid, since the first case was detected in Spain in late January. That represents a national increase of over 1,500 in 24 hours.

Sánchez acknowledged on Friday that the number of infections could reach 10,000 in the coming days.