Australian astronaut Andy Thomas says the SpaceX launch tomorrow marks a new frontier for NASA and its missions to the stars.

Australian astronaut Andy Thomas says the SpaceX launch tomorrow marks a new frontier for NASA and its missions to the stars.

The Adelaide-born Dr Thomas told 9News the attempt by Elon Musk's SpaceX company to launch to launch two NASA astronauts to the International Space Station could be a "game-changer" for the agency.

READ MORE: Everything you need to know about the SpaceX launch

"The US hasn't launched its own astronauts into space since the Space Shuttle Program ended in 2011," Dr Thomas said.

"Since then, NASA has had to hitch a lift on Russian craft.

"So this is a game changer. There is a lot of excitement at NASA and SpaceX." 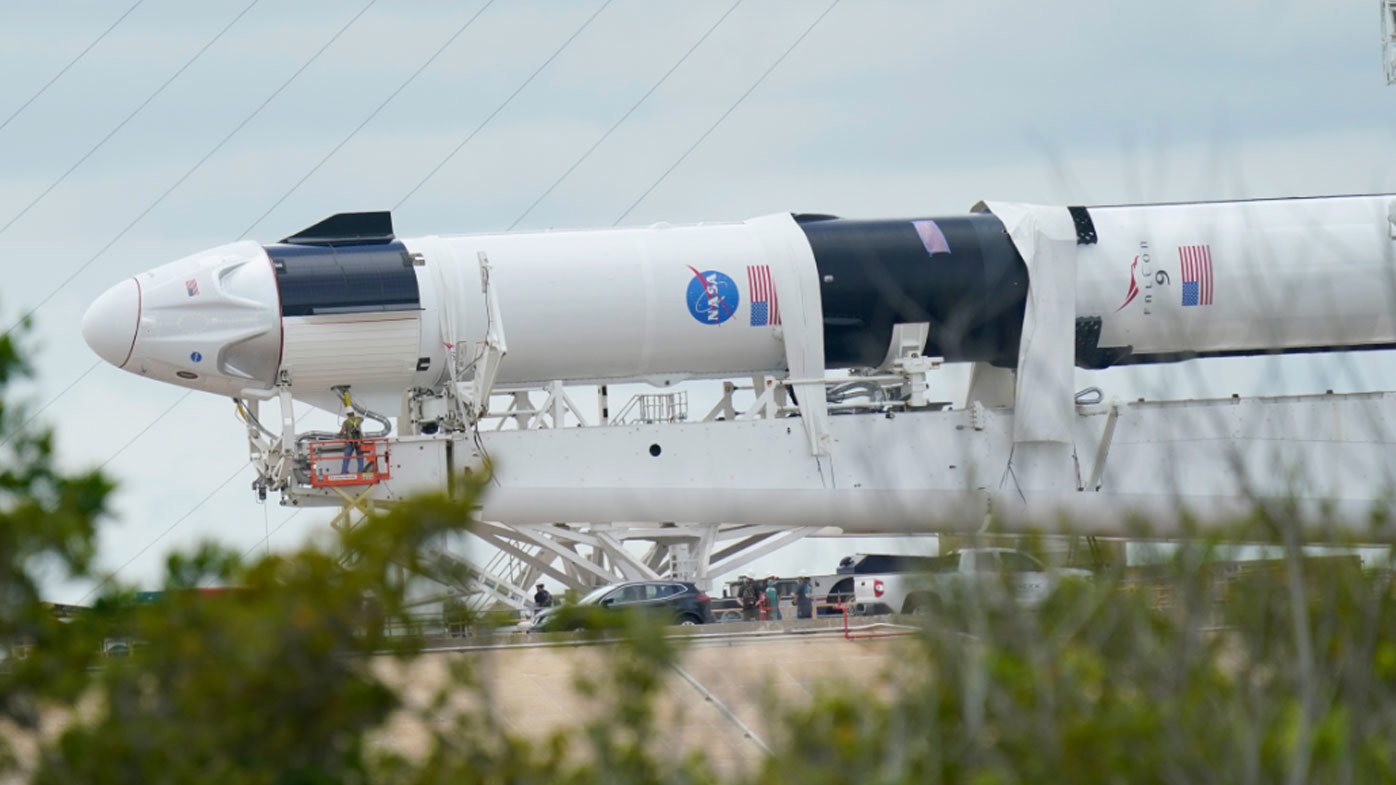 "This gives a new capability ... although it has been a learning curve for both parties."

Dr Thomas says although billionaire Mr Musk has a reputation for over-promising in his projects, he "always delivers something".

"But he is a very astute businessman and an astute engineer."

The two astronauts Robert Behnken, 49, and Douglas Hurley, 53, will ride into orbit atop a massive SpaceX Falcon 9 rocket while clad in sleek hi-tech space suits. 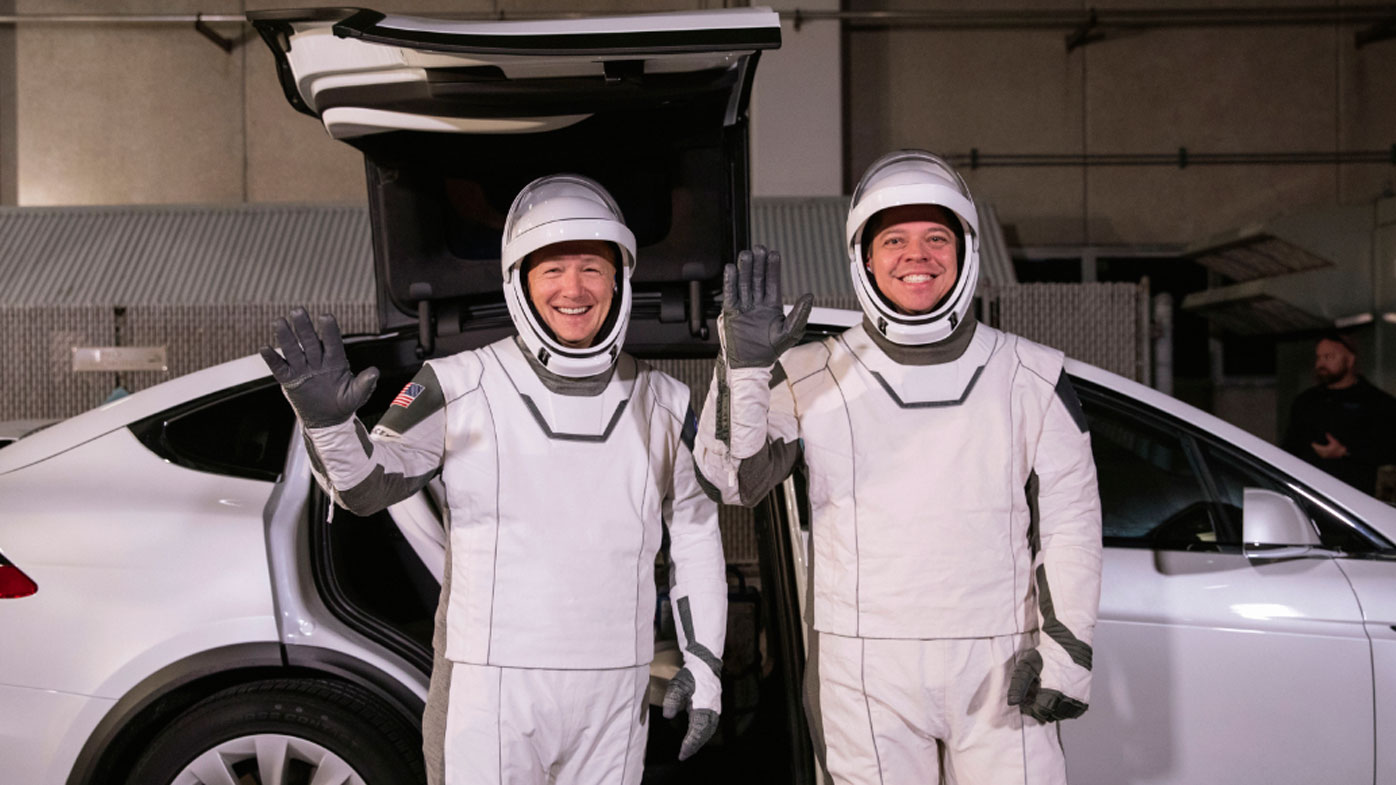 "I think we may have overestimated the safety of the Shuttle. The capsule in SpaceX is actually a low risk to launching."

He and his wife Shannon Walker will be watching tomorrow's flight very closely.

Ms Walker is a member of the next SpaceX mission scheduled to launch later this year.

READ:  Banksy Jokes His Wife Is Sick Of Him Working At Home

For the full interview, watch the video above.

You can watch the launch from Cape Canaveral in Florida at 6.30am AEST on Thursday on Channel 9 and 9news.com.au.