Solar Orbiter has made its first close pass by the Sun and what it captured has amazed scientists.

New photos of the Sun taken 77 kilometres from the star's surface are the closet images ever snapped of the fiery celestial body.

The pictures were taken by the Solar Orbiter, a probe that was launched in February as a joint venture between the European Space Agency and NASA.

READ MORE: Satellite to take closest ever photo of Sun 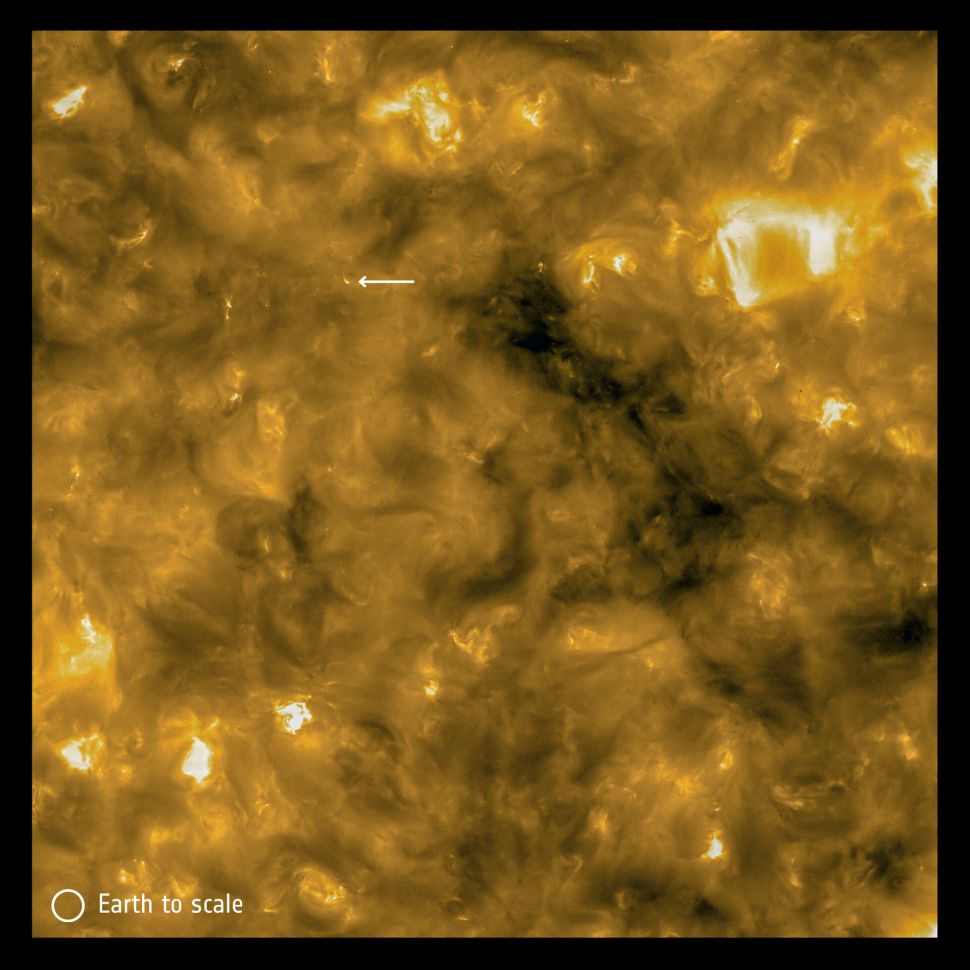 The campfires are "million or billions" of times smaller than the giant solar flares often seen by Earth's telescopes.

The smaller flares could, in part, explain why the Sun's outer atmosphere, the corona, is much hotter than its surface; a fact that has perplexed scientists for years.

"The Sun has a relatively cool surface of about 5500 degrees and is surrounded by a super-hot atmosphere of more than a million degrees," explained Esa project scientist Daniel Müller, according to the BBC.

"There's a theory put forward by the great US physicist Eugene Parker, who conjectured that if you should have a vast number of tiny flares this might account for an omnipresent heating mechanism that could make the corona hot." 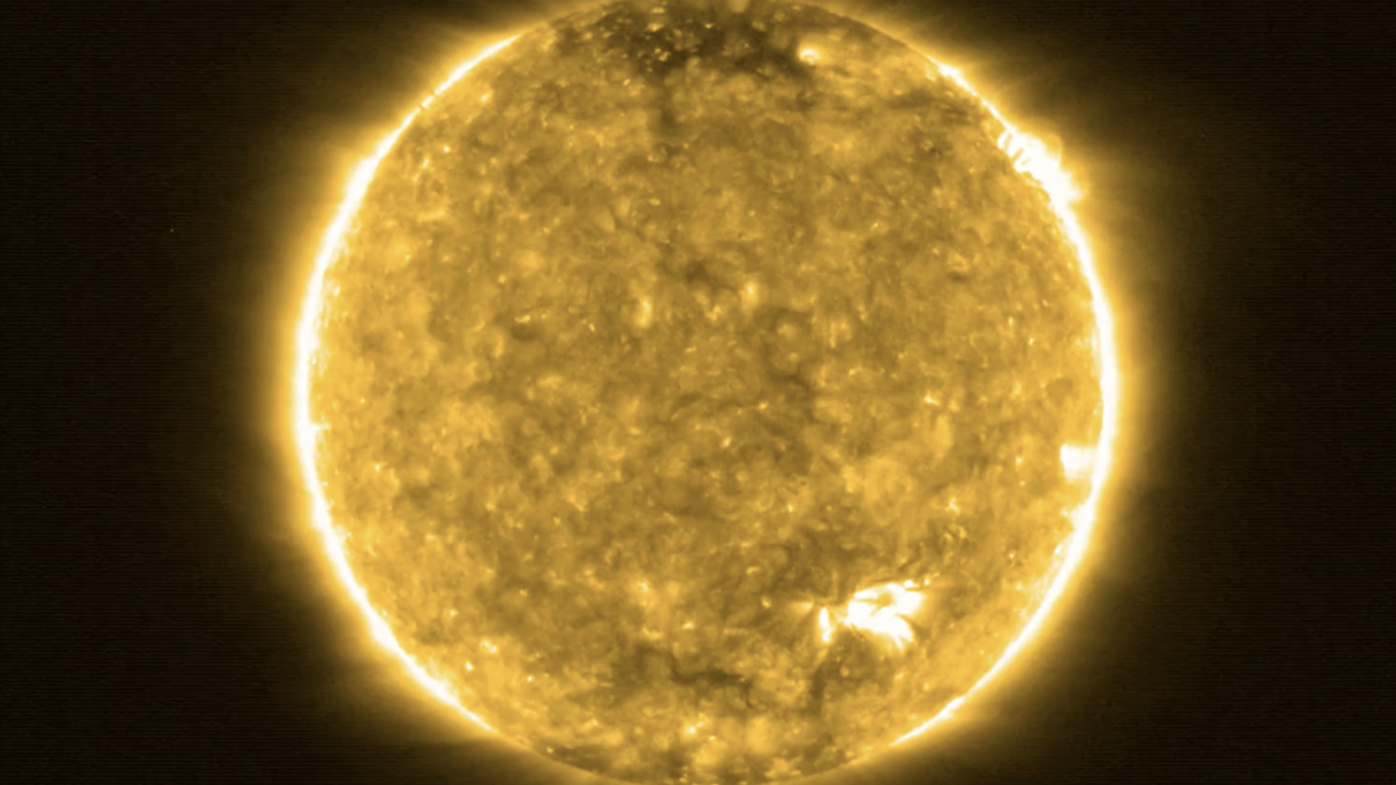 Earlier this month the fiery nature of the Sun was laid bare in an incredible time-lapse video released by NASA.

Each second of the video represents a day in the Sun's 4.6-billion-year life.