The country has reported another 615 new infections and the virus appears to be spreading faster.

South Korea's health minister said Monday that the Seoul metropolitan area is now a "COVID-19 war zone," as the country reported another 615 new infections and the virus appeared to be spreading faster.

The president, meanwhile, issued a call to expand testing and contact tracing. The country has recorded more than 5300 new infections in the past 10 days and Monday was the 30th day in a row of triple-digit daily jumps.

Most cases have come from the densely populated Seoul metropolitan area, where half of South Korea's 51 million people live. With people increasingly venturing out in public and spending longer hours indoors amid cold temperatures, health workers have struggled to stem transmissions tied to restaurants, saunas, schools, hospitals and long-term care facilities. 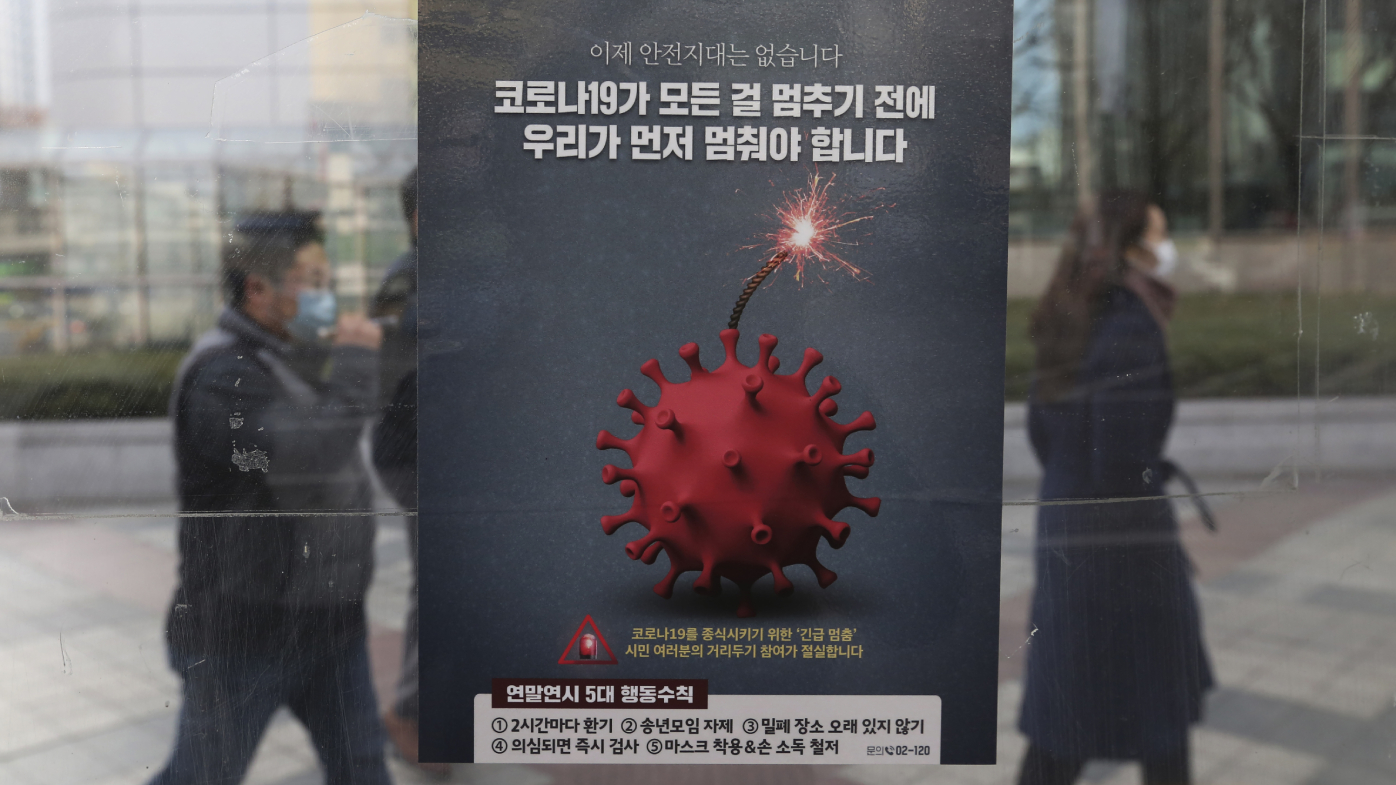 He said the country may have to increase social distancing to prevent the resurgence in the capital area from "exploding into a major outbreak nationwide and collapsing the health-care system."

Na Seong-woong, a senior official from the Korea Disease Control and Prevention Agency, told reporters the country could be reporting around 900 new infections a day next week if it fails to slow the virus quickly.

While South Korea managed to contain a major outbreak in its southeastern region in spring by channeling nationwide health resources and personnel, it's less clear where the reinforcements will come if the virus wreaks havoc in the Seoul area.

While President Moon Jae-in's government had been eager to tout the country's previous gains against the virus, there's criticism that it gambled on its own success by moving quickly to ease social distancing restrictions to the lowest level in October even as the virus was still spreading.

Officials have moved to restore some distancing restrictions in the Seoul area in recent weeks, shutting down nightclubs, karaoke rooms and gyms, reducing in-person school classes and allowing restaurants to provide only delivery and take-out after 9pm.

City officials in Seoul have also reduced public transportation after 9pm to discourage unnecessary gatherings, although some say the move might backfire by making buses and subways more packed.

Some health experts have endorsed stronger restrictions, such as banning all gatherings of more than 10 people, shutting down schools and churches and requiring companies to have more employees work from home. 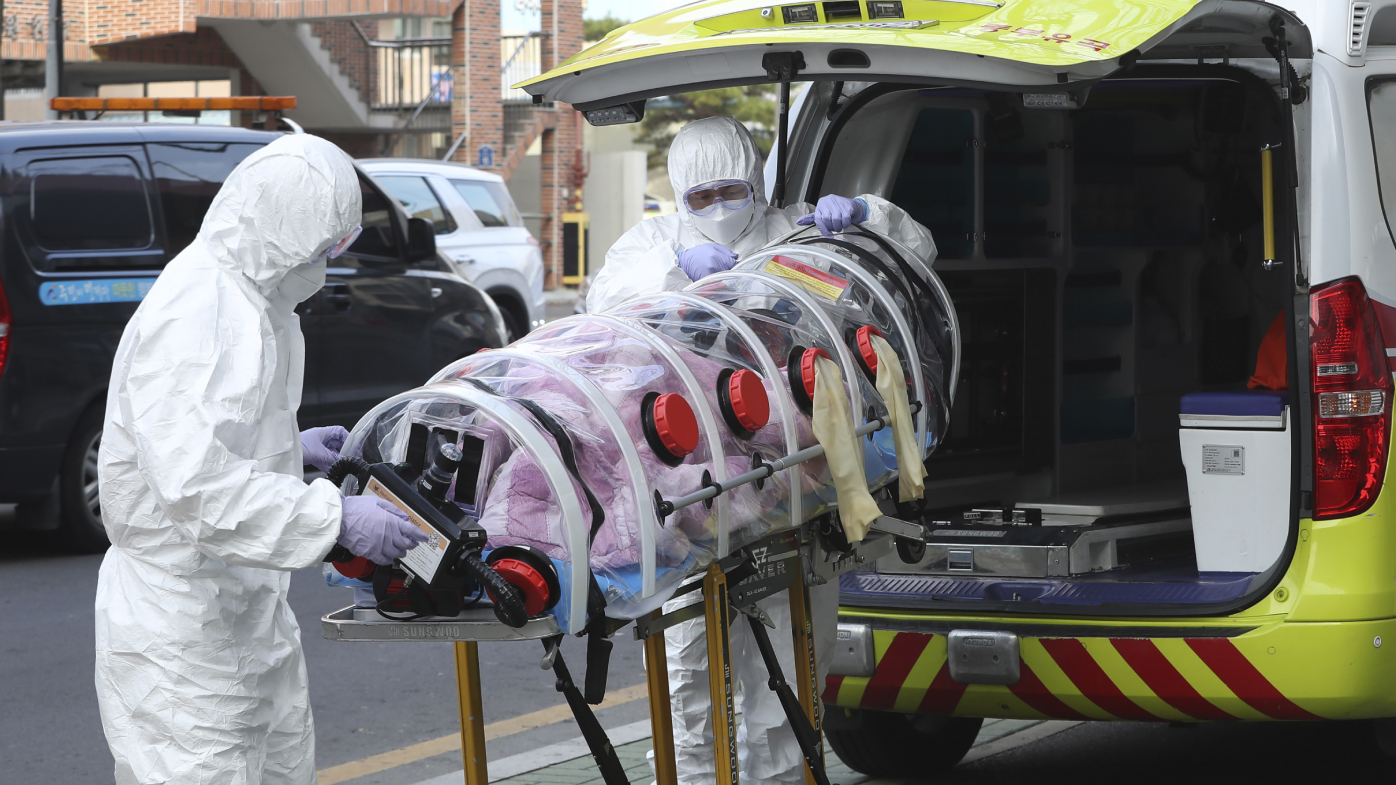 Moon expressed concern Monday that health workers are increasingly struggling to track transmission routes amid the rising infections and urged officials to deploy the "maximum available manpower" of civil servants, police and military personnel to assist with contact tracing efforts in the capital area, his spokesman Chung Man-ho said.

He also asked "any citizen who has the slightest suspicion of being infected to visit a screening centre to get tested," Chung said.

During a separate briefing, Na said health officials are planning to adopt new testing techniques, including rapid antigen tests and salvia-based tests, so that they could screen potential virus carriers more quickly.

READ:  What experts believe will happen to Australia after bushfire crisis

The country mainly relies on a diagnostic testing method called PCR, which is more accurate but also more complicated.

The country's has reported 38,161 infections since the pandemic began and 549 deaths.