Police in South Australia have raided the offices of Integrity Care, the company linked to the death of disabled Adelaide woman Annie Smith.

Police in South Australia have raided the offices of Integrity Care, the company linked to the death of disabled Adelaide woman Annie Smith.

This morning detectives from the Major Crime squad searched the office in Edwardstown and a house in Huntfield Heights for electronic and documentary evidence.

Integrity Care is under investigation after Ms Smith, 54, died in hospital in April after allegedly living in putrid conditions in her home. 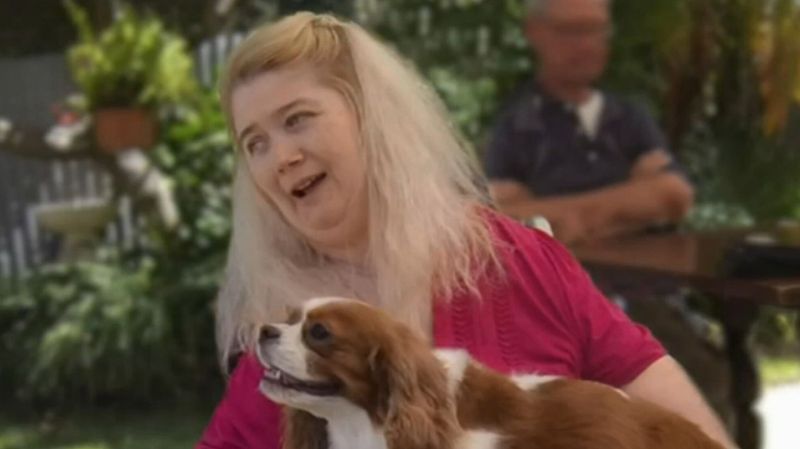 Ms Smith, who had cerebral palsy, had allegedly been living in the same chair for 12 months.

Police allege her custom-made jewellery had vanished, money had been siphoned from her bank account and her car was used to rack up thousands of dollars in fines.

Her carer Rosemary Maione, 68, has been charged with manslaughter over Ms Smith's death. Integrity Care has sacked Ms Maione. Detective Superintendent Des Bray said some employees at Integrity Care may have had nothing to do with Ms Smith.

But he said some employees were not co-operating with the investigation.

"Some employees have steadfastly refused to cooperate and have done nothing whatsoever to assist the investigation and to ensure that this sort of neglect could never happen to anybody again," Supt Bray said.

He called on Integrity Care employees to talk to the police. 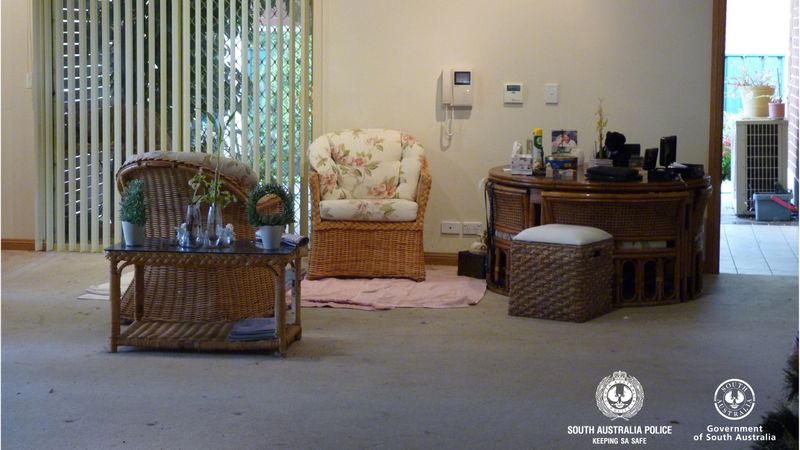 "We know some employees were concerned about operating practices, and we plan to speak to more of them in the coming days," he said.

"We encourage employees to cooperate in this investigation, so we can ensure this never happens again.

"It's time for all employees, past and present, to do the right thing and speak to investigators by phoning Crime Stoppers tonight."

READ:  Trump coronavirus adviser says some saw it as 'hoax'

Last month Integrity Care SA was deregistered by the NDIS.

So far 78 calls have been made to Crime Stoppers with information about Ms Smith's life.