A man charged over the devastating Cherry Gardens bushfire will likely apply to be released back into the community.

A man charged over the devastating Cherry Gardens bushfire will likely apply to be released back into the community, having already suffered several heart attacks in custody.

The news is no comfort to victims of the fire, such as Rae Townsend.

Ms Townsend thought she would be spending the rest of her life in her home. 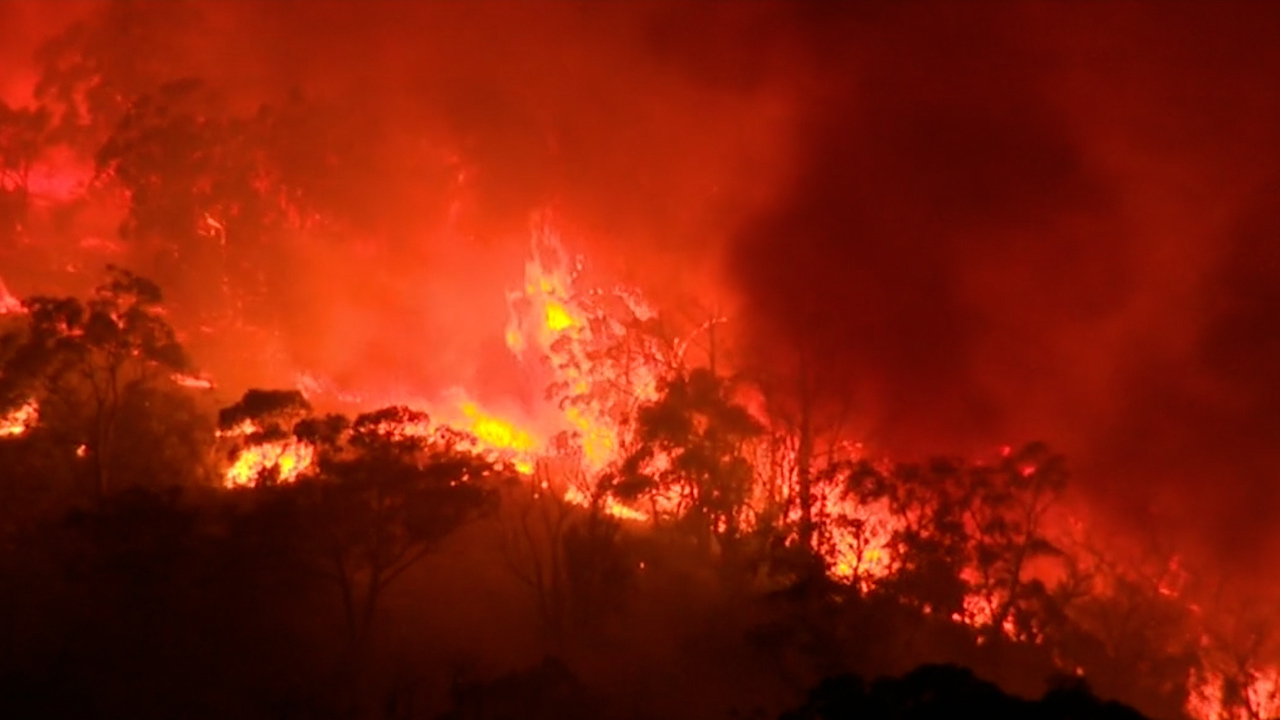 The man allegedly responsible for destroying her home faced court for the first time today.

With her house little more than rubble, the 71-year-old is now forced to live in a caravan on her property, with her beloved dog Ruby by her side.

"It's been a while now but it still hurts," she said.

Greg McGannon has been charged over the devastating blaze, which tore through two homes, including hers, and destroyed numerous sheds in January. 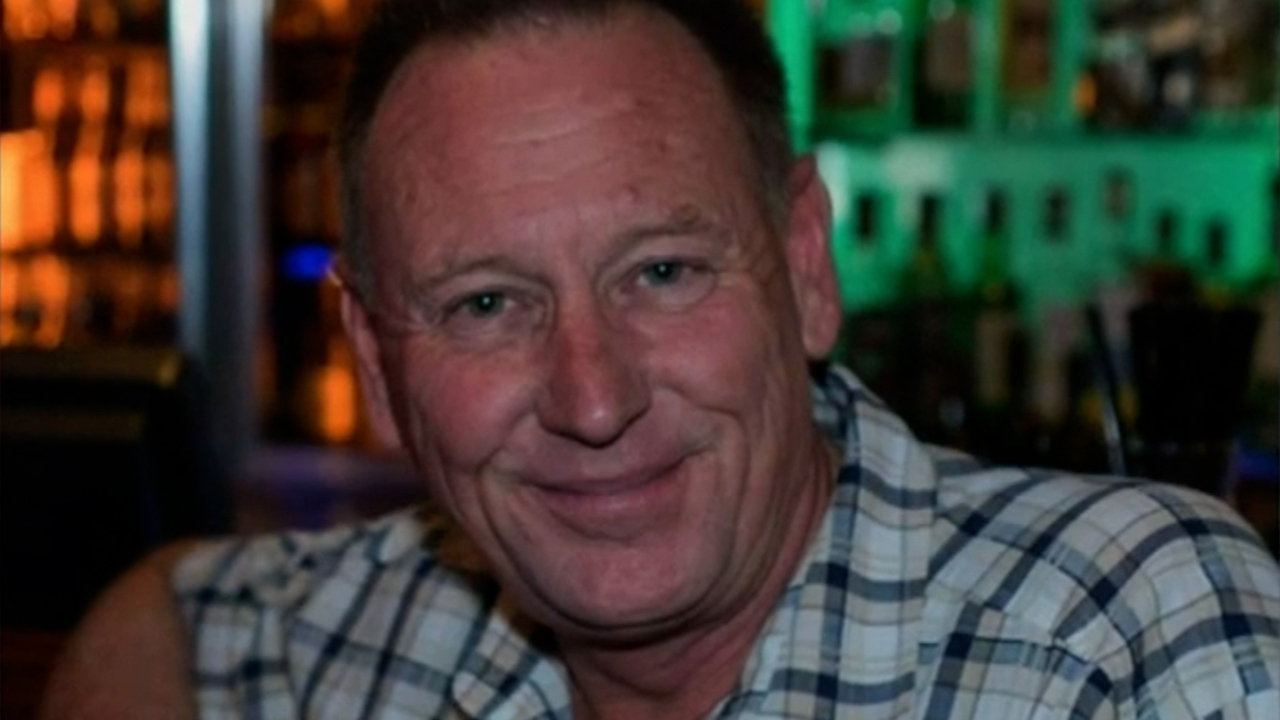 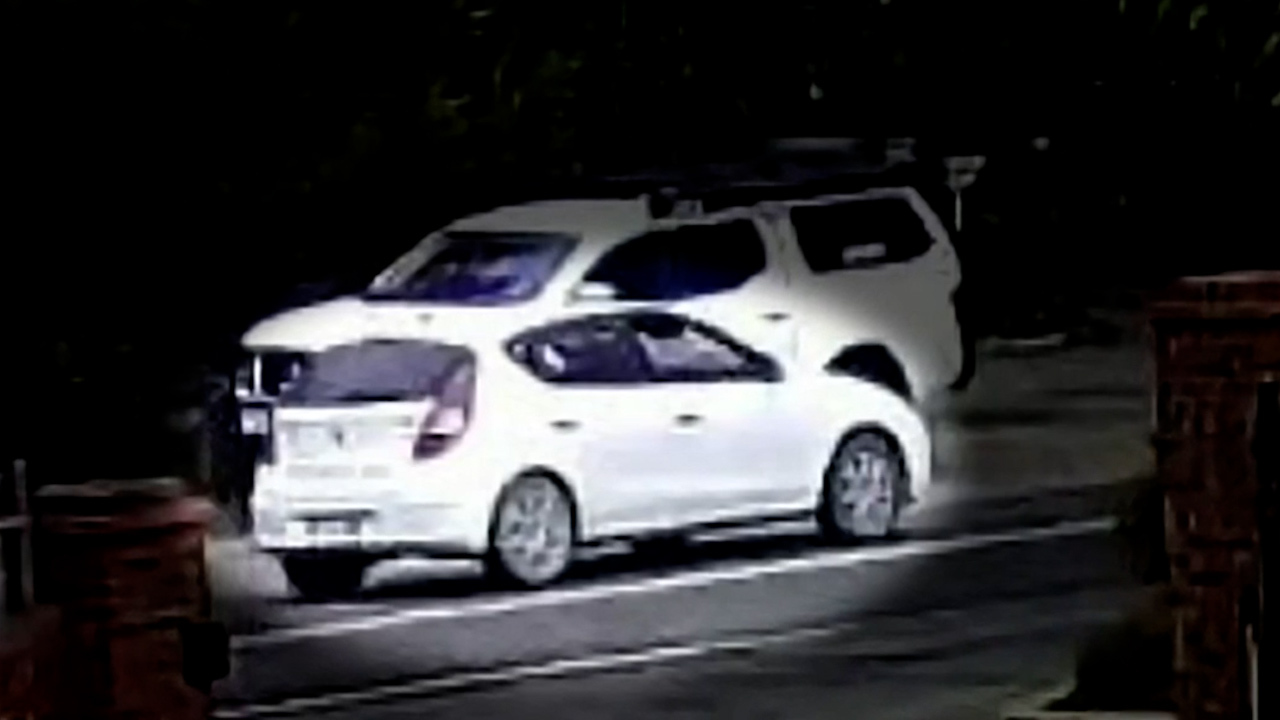 Mr McGannon, a 35-year Country Fire Service veteran, was allegedly caught with a cigarette lighter in his pocket and with defaced number plates.

That car was allegedly spotted on CCTV throughout the area on the day of the fire.

"What makes people do these things? I don't know," Ms Townsend said.

Mr McGannon's lawyer said the 61-year-old has suffered three heart attacks in custody, underwent an emergency bypass, and has to be kept isolated from other inmates for his own safety.

Mr McGannon was already behind bars charged over a smaller fire allegedly lit that day. 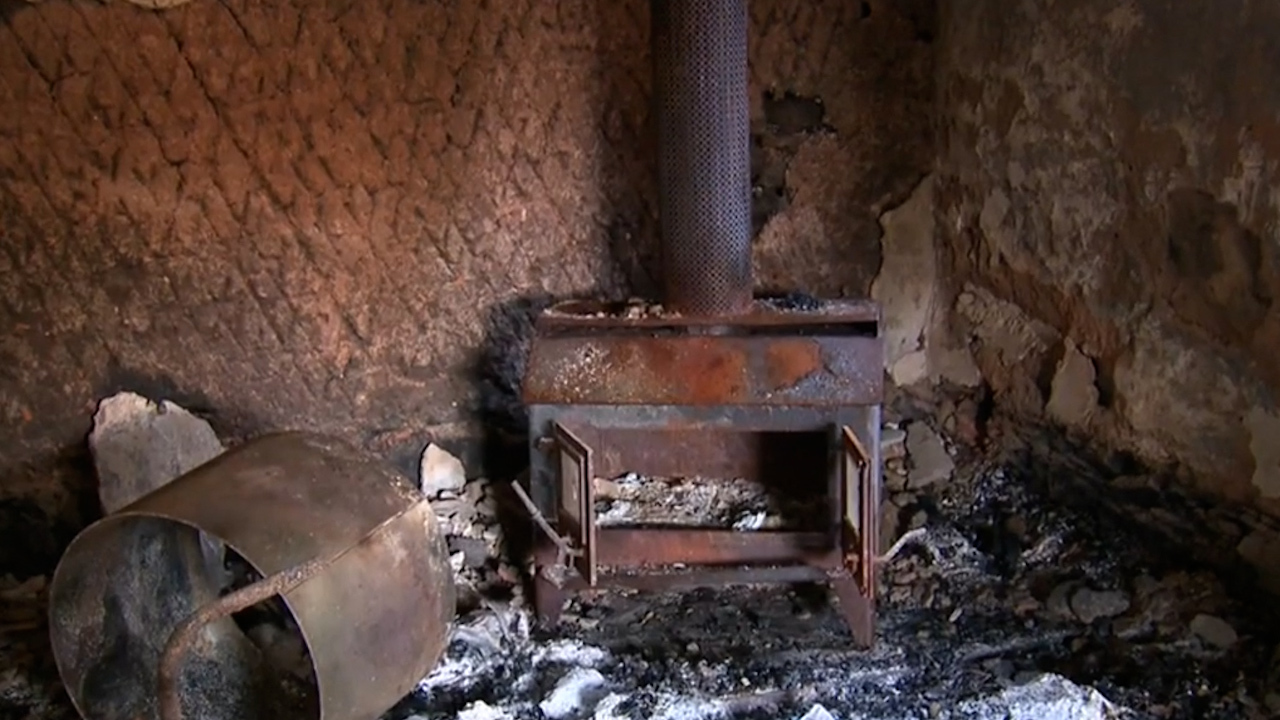 He is appealing a bail decision on those charges, asking to be released, so he can look after his elderly mother.

That would pave the way for a bail application over the bushfire.

Mr McGannon will return to court next Friday, when a decision on his bail bid is expected to be handed down.