Residents of New South Wales could be allowed to travel freely into South Australia after today following their second consecutive day of no new community transmission cases.

Residents of New South Wales will be allowed to travel freely into South Australia from tonight following the second consecutive day of no new community transmission of COVID-19.

The decision to lift SA's border restrictions to NSW was hinging on the number of new infections reported today.

SA Premier Steven Marshall had said if there were no detection of community transmission in NSW, from midnight people entering SA from NSW would no longer need to undergo mandatory quarantine. 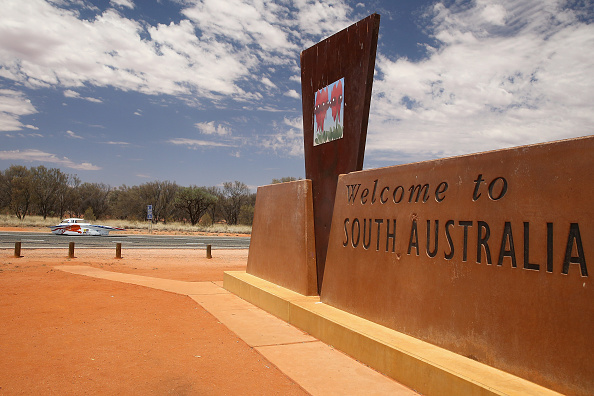 NSW announced six new cases of COVID-19 today but all are returned travellers in hotel quarantine, fulfilling the SA government's proposed requirements for borders to reopen.

"NSW has been doing extraordinarily well so we're pretty confident that as of midnight tonight the border with NSW, which has been closed for months and months, will reopen and we can't wait to welcome people from NSW with open arms," Mr Marshall told Today this morning.

"This has been a massive distraction for our economy in SA and people have done it tough with family dislocation, business dislocation, all that comes to an end as of midnight tonight so we're really looking forward.

"This has been based on health advice but of course very strong economic benefits from opening the border with NSW." 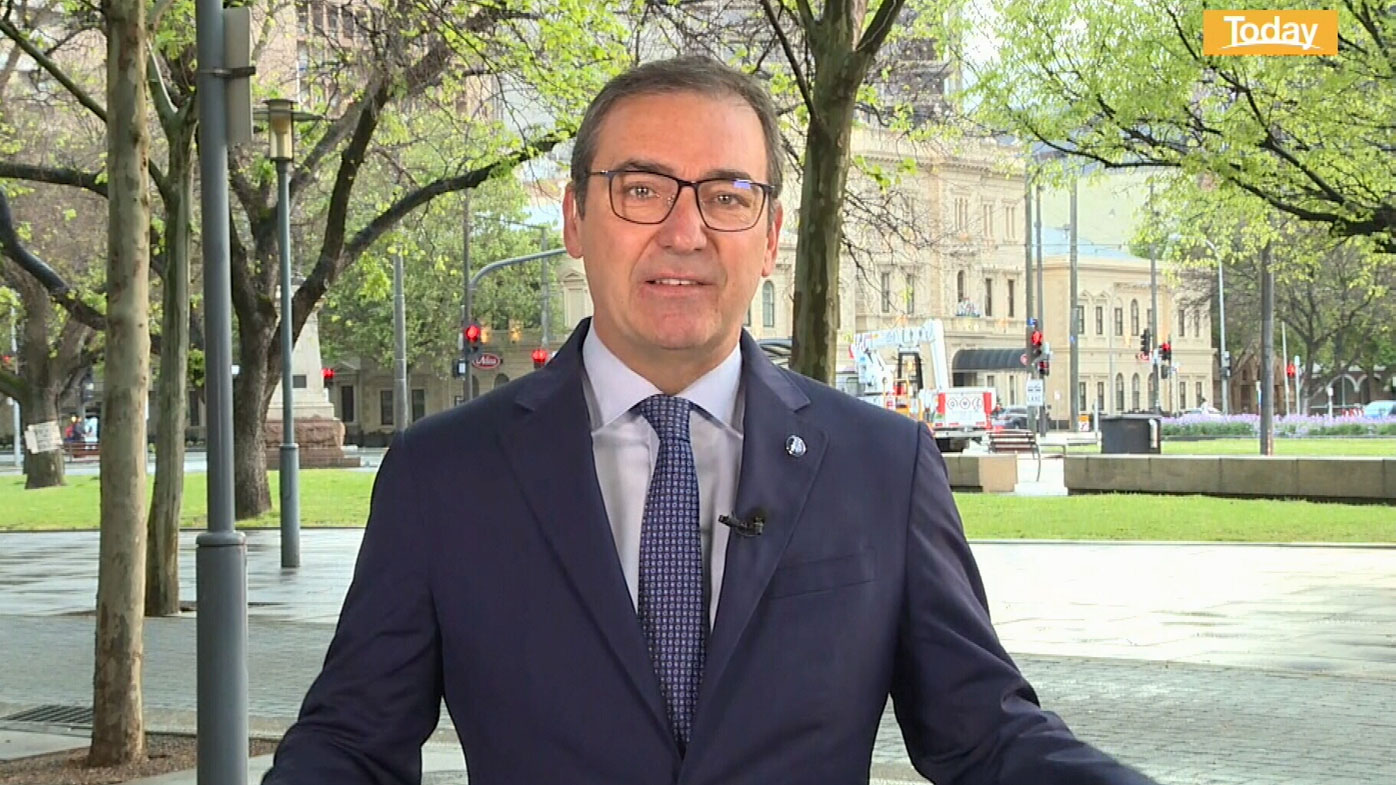 Mr Marshall said he'd received an update "in the middle of last night" which had made him "pretty confident" about the border reopening to NSW.

"Our number one priority is to keep people safe here in SA," he said.

"Tragically, we've had four deaths in SA but compared to many other parts of the world that is a very different situation, so our borders have been our first line of defence."

READ MORE: All the latest COVID-19 cases in NSW

Along with NSW, from midnight tonight SA's border will reopen to the ACT, the Northern Territory, Western Australia and Tasmania.

But the border with Victoria remains closed.

"Things are looking much better in Victoria but I think changing the border arrangements there is still a few weeks off," Mr Marshall said.

"We don't want to keep those borders in place for one day longer than they need to but at the moment the health advice is very strongly that we should keep the border arrangement in place."

SA's reopening with NSW has prompted airlines to move quickly, increasing flights within the coming weeks.

Virgin is boosting its Sydney to Adelaide service with daily flights for the first time since July.

Qantas will resume flying between the two states and Jetstar will also ramp up services to twice-daily.