The border with regional Queensland and the Northern Territory, except for Katherine is now open.

South Australia has announced changes to its border rules with Queensland and the Northern Territory after low coronavirus numbers.

Restrictions within South Australia are also changing, with many rules being lifted from midnight.

The border with regional Queensland is now open, effective immediately, after the sunshine state recorded just one new case today, in home quarantine. 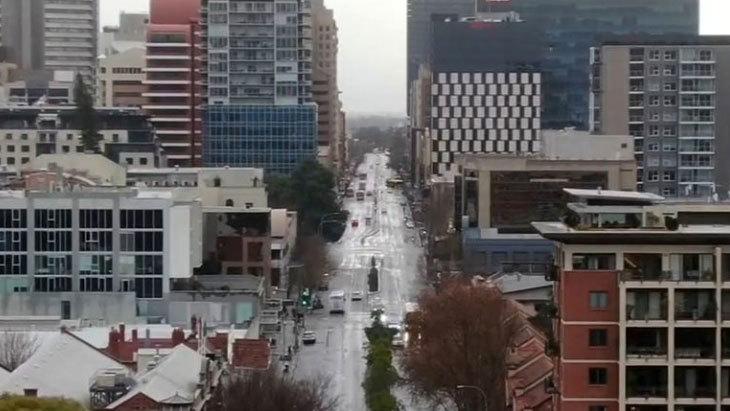 South-east Queensland, which includes Brisbane, will move to level three, meaning all arrivals will need to take a COVID-19 test on days one, five and 13. Those who do arrive from Queensland's south-east must isolate until they receive a first negative test result.

South Australia has also reopened its border with the Northern Territory, except for Katherine where restrictions are still in place.

The Northern Territory recorded no new cases of the virus yesterday, lifting Darwin's lockdown but extended the stay-at-home measures in Katherine for 24 hours. They are due to end tomorrow. 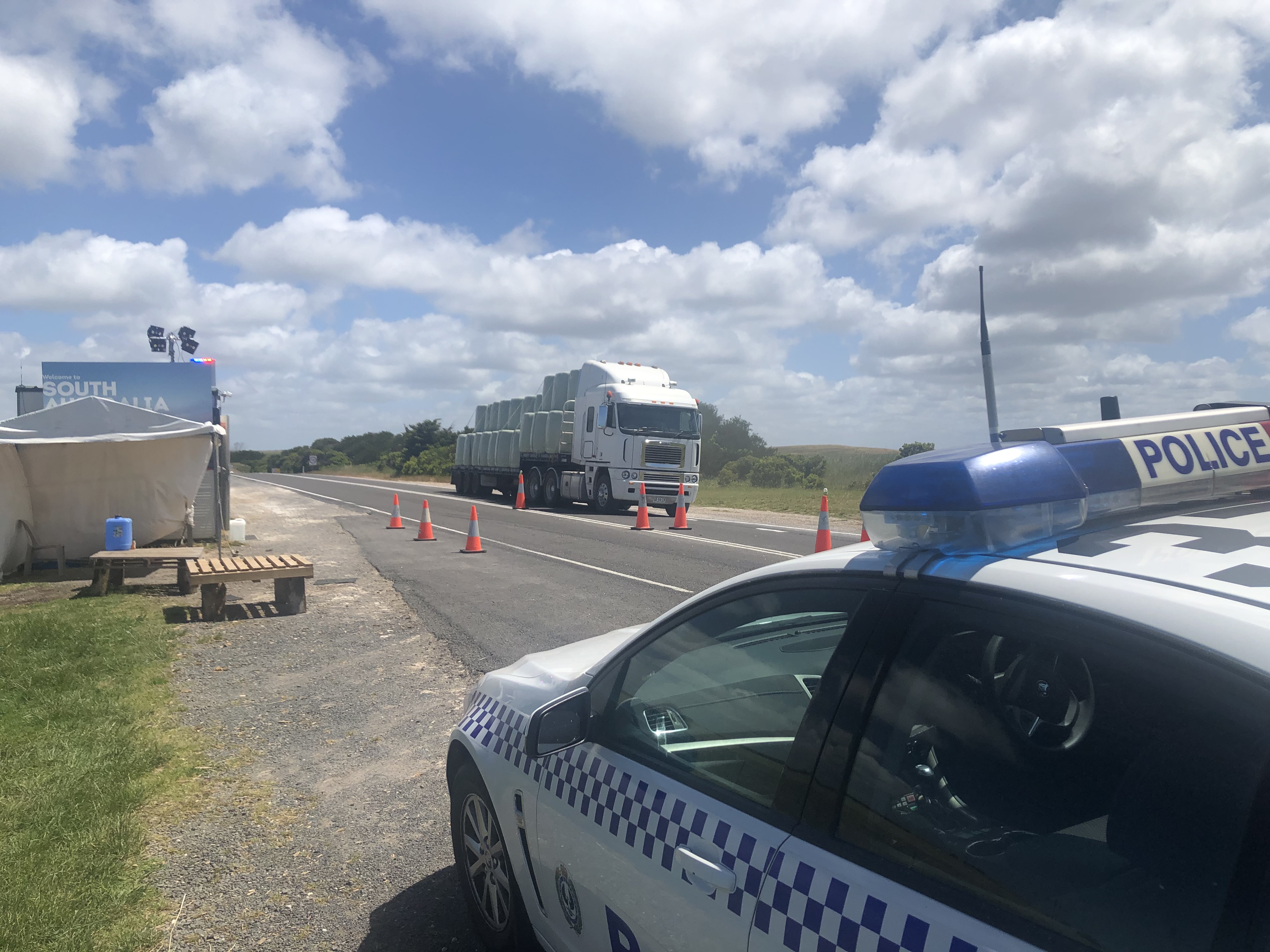 In South Australia, restrictions are being relaxed from midnight tonight.

They include home gatherings, which will be capped at 20 people while private gatherings - not at home or in a licensed venue - remain at 50.

But vertical consumption will be allowed.

Private functions at licensed premises will be capped at 150 people and vertical consumption will be allowed.

For private functions, stand-up drinking will be permitted under the one person per two square metres rule.

But drinks must be had sitting down under venues with the three people per four square metre rule.

Standing up while drinking will still be banned outside of private gatherings.