However, legal advice is still being sought on whether travellers from some regions will still have to self isolate.

"So from 20 July we will be removing all state borders, so this will remove the restriction that was placed on everybody returning to South Australia, whether they were a South Australian coming back or somebody from interstate coming over," he said. 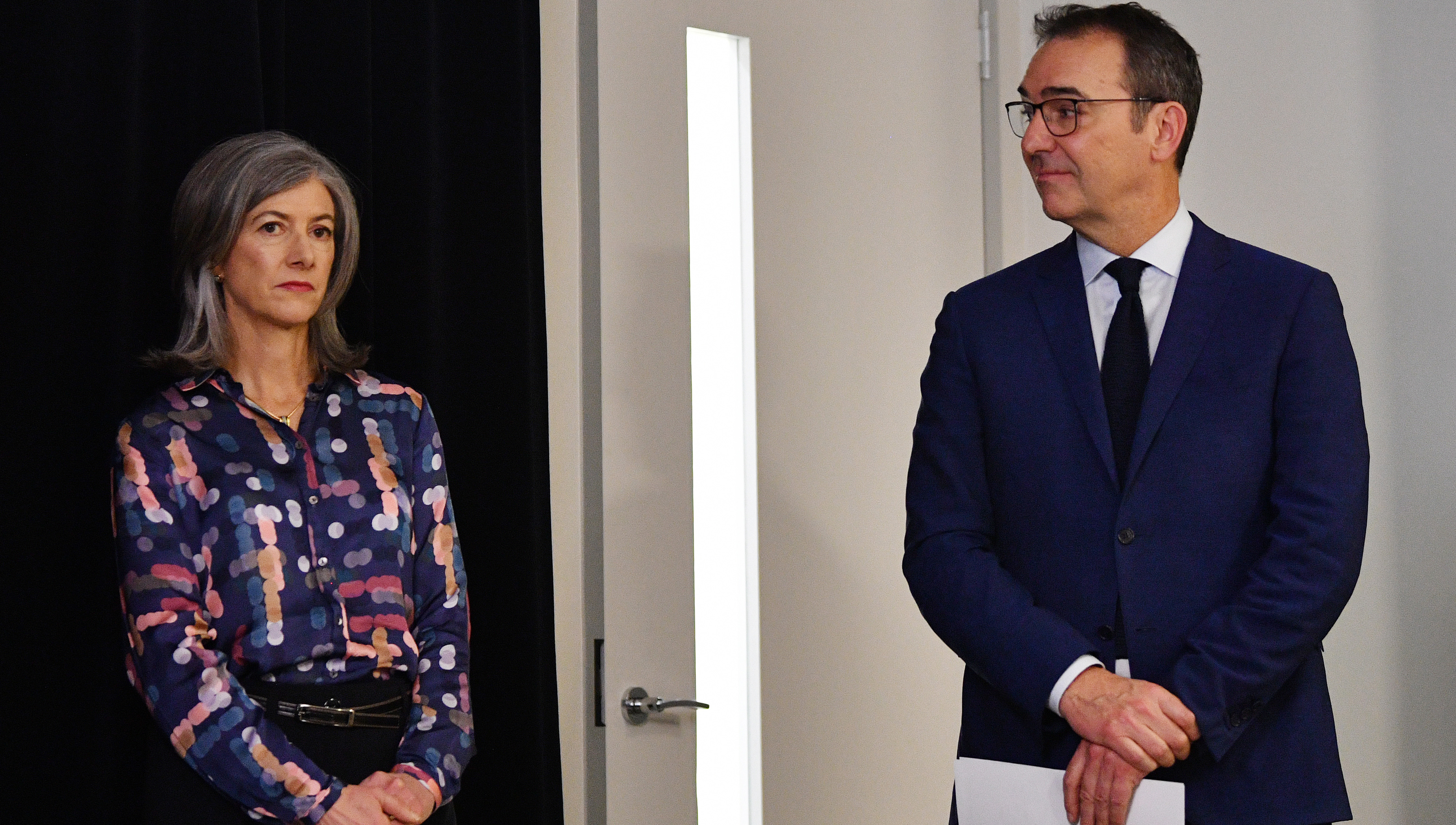 "Now, the international border remains, but as of the 20 July, the state border will be removed for all states.

jurisdictions who are doing particularly well.

"We don't want to unnecessarily detain people for two weeks of isolation if they don't pose a health risk to us in South Australia," Mr Marshall added.

Mr Marshall said travel to New Zealand is "still on the cards" for Aussies, saying that motivated state leaders to plan border openings. 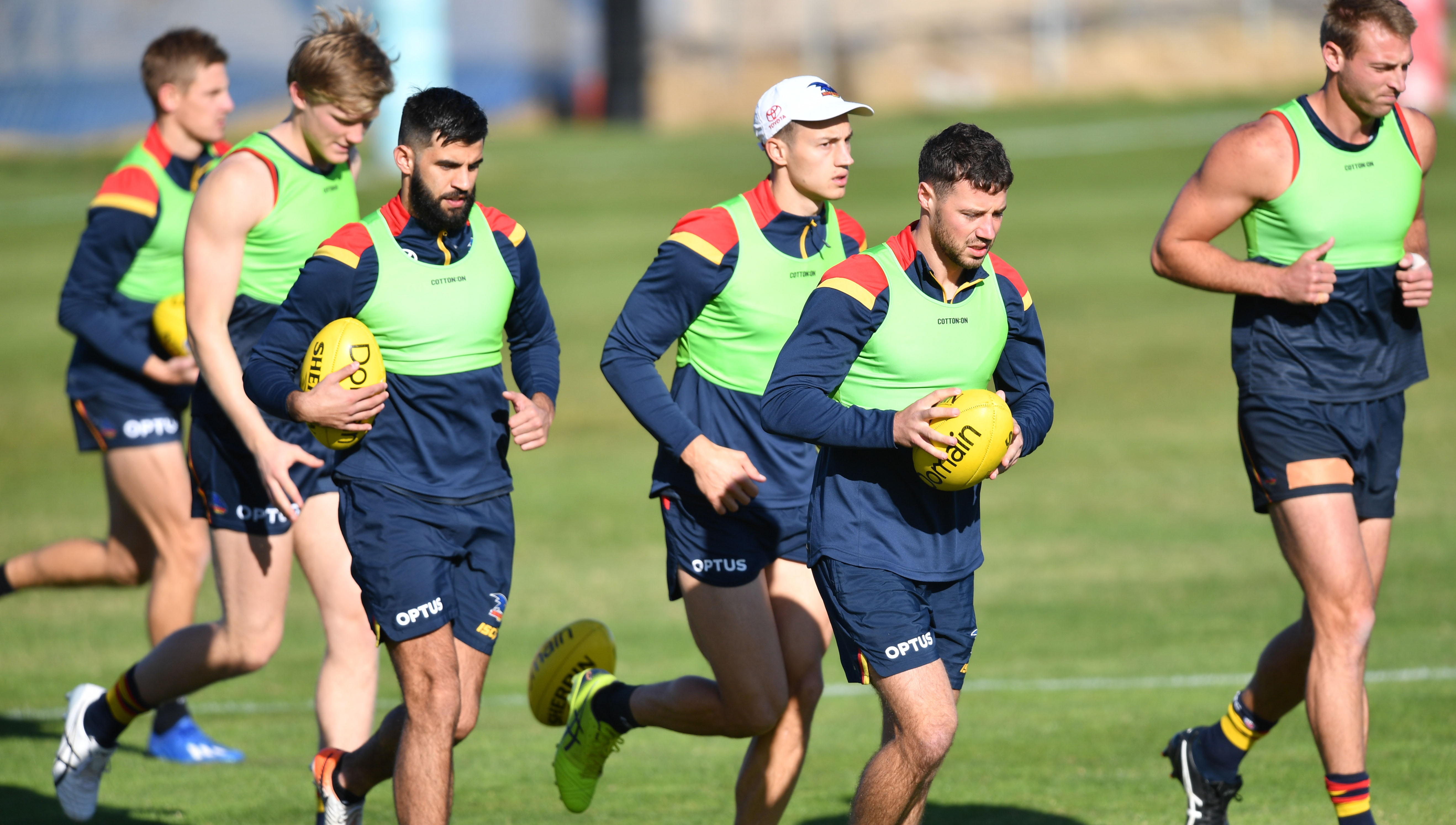 More people will be able to go out socially in South Australia next week - as well work out at the gym.

From next Friday, the 20 person room limit for venues such as pubs, as well as theatres and cinemas, will increase to 75.

The total cap on numbers of people per venue will also be upped from 80 to 300, Mr Marshall announced.

The rule, which would originally have seen limits on 100 people per room at Stage 3, will be replaced with one person per four sq metre rule as per the National Cabinet meeting today.

There have been no new cases in South Australia again today.

The last confirmed community transmission in the state was March 20.