New York Governor Andrew Cuomo says the number of people hospitalised in New York with the coronavirus is dropping to the lowest levels. 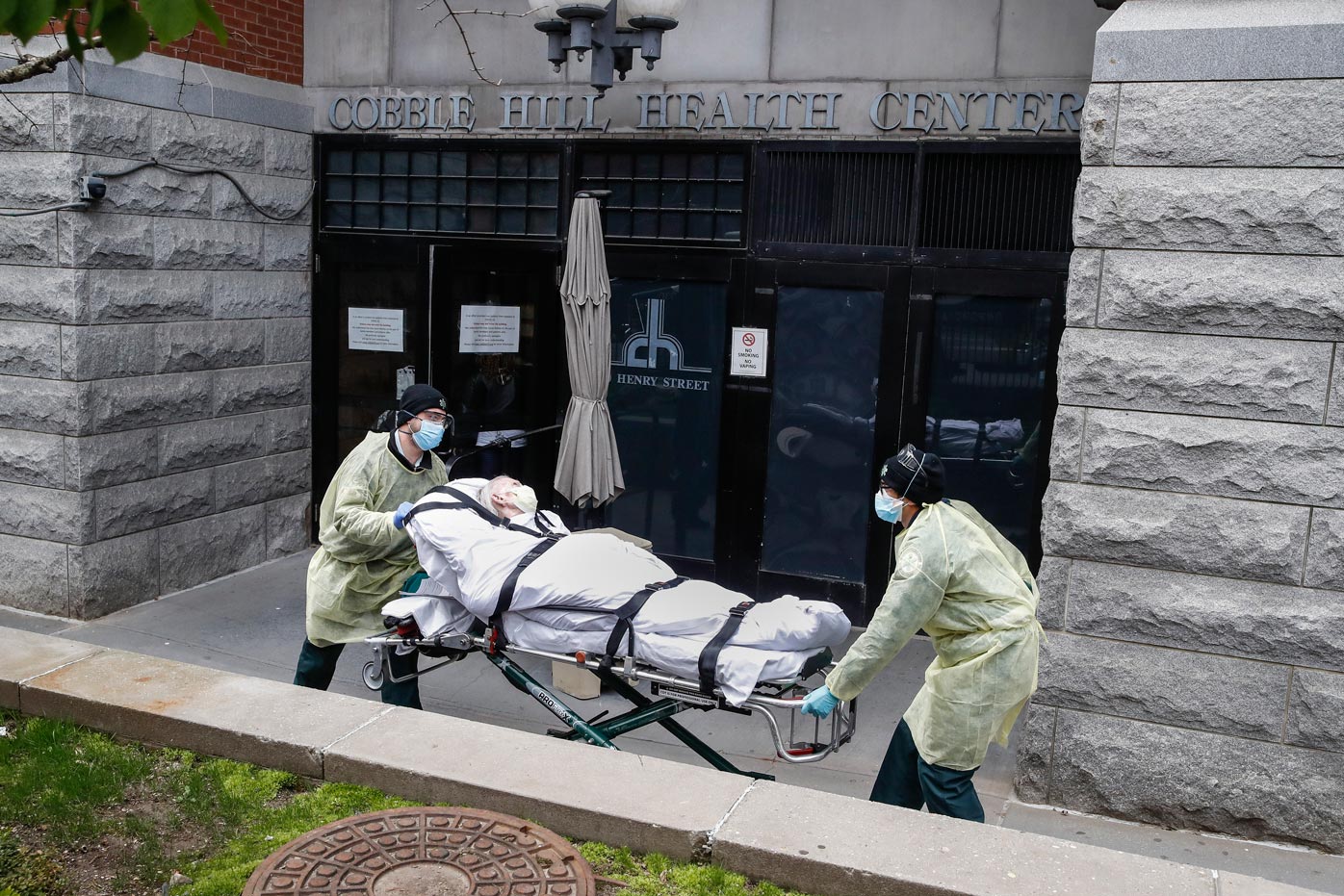 The Democratic governor says there were at least 646 people hospitalised in the state on Friday, a new low since March 18 and down slightly from the previous day.

Meanwhile, New Orleans' mayor is shutting down the city's bars because of rising coronavirus numbers and forbidding restaurants to sell alcoholic drinks to go.

Mayor Cantrell says the city is seeing daily increases in confirmed coronavirus cases about double its threshold of 50 a day for more relaxed rules. The rule against take-out sales of alcoholic drinks takes effect Saturday.

Mississippi's governor is also setting new restrictions on bars and social gatherings to curb the spread of the coronavirus among a group that he describes as "young, drunk, careless folks".

Bars and restaurants in the state have been open at 50 per cent capacity. Under the new rules, they also must require customers be seated to order alcohol and alcohol sales will end at 11pm. And the first hurricane to threaten the United States since the start of the coronavirus pandemic is presenting new challenges for Hawaii, even though officials there are long accustomed to tropical storms.

But Honolulu authorities are having to prepare extra shelter space so people can maintain physical distance from others.

South Africa's total confirmed coronavirus cases has surpassed 800,000, according to the Africa Centers for Disease Control and Prevention.

South Africa has more than half the reported cases on the 54-nation continent. But infections are now climbing rapidly in other countries including Kenya, East Africa's economic hub, with more than 16,000.

Africa was a major concern even before the first case was reported on the continent on February 14, as the World Health Organisation's declaration of a global health emergency in January cited the threat to fragile health care systems.

Africa's are the least-equipped in the world, and health experts have warned the virus could "smoulder" in parts of the continent for a long time. Africa now has 810,008 confirmed cases. 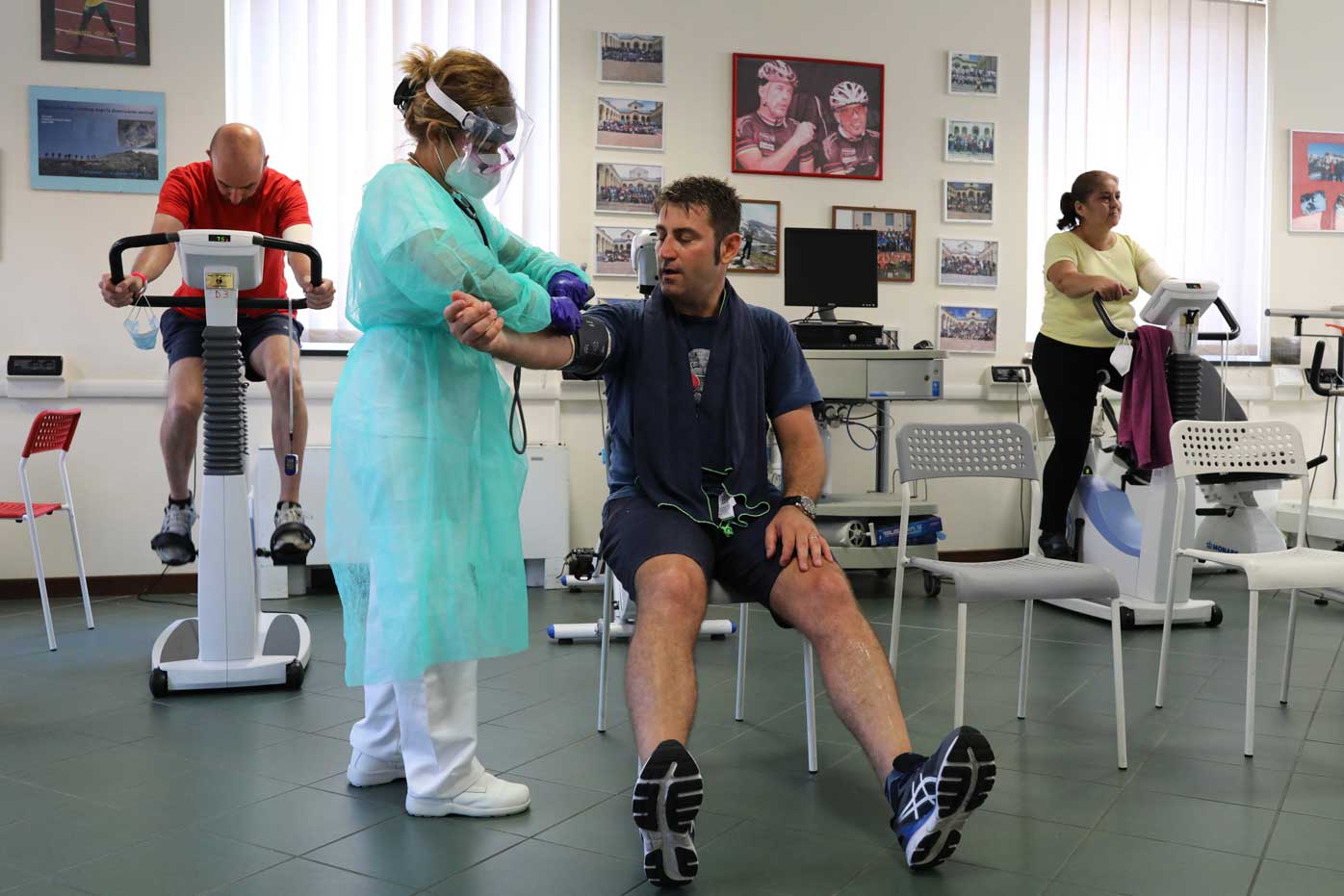 France's coronavirus infection rate is continuing its worrisome upward creep, with health authorities saying the closely watched "R" gauge is now up to 1.3, suggesting that infected people are on average contaminating 1.3 others.

Also increasing is the daily number of new cases, up to 1130 on Friday. In their daily statement on the French outbreak that has claimed 30,192 lives, health authorities warned that the country is going backward in its battle and that infection indicators now again resemble those seen in May when France was coming out of its strict two-month lockdown.

The additional infections take India's total to more than 1.3 million on Saturday, with surges seen in a quarter of the country's 36 states and union territories.

India has tallied 31,358 deaths, including 757 in the last 24 hours. It has reported a much lower death rate than the world's two other worst-hit countries, the United States and Brazil. 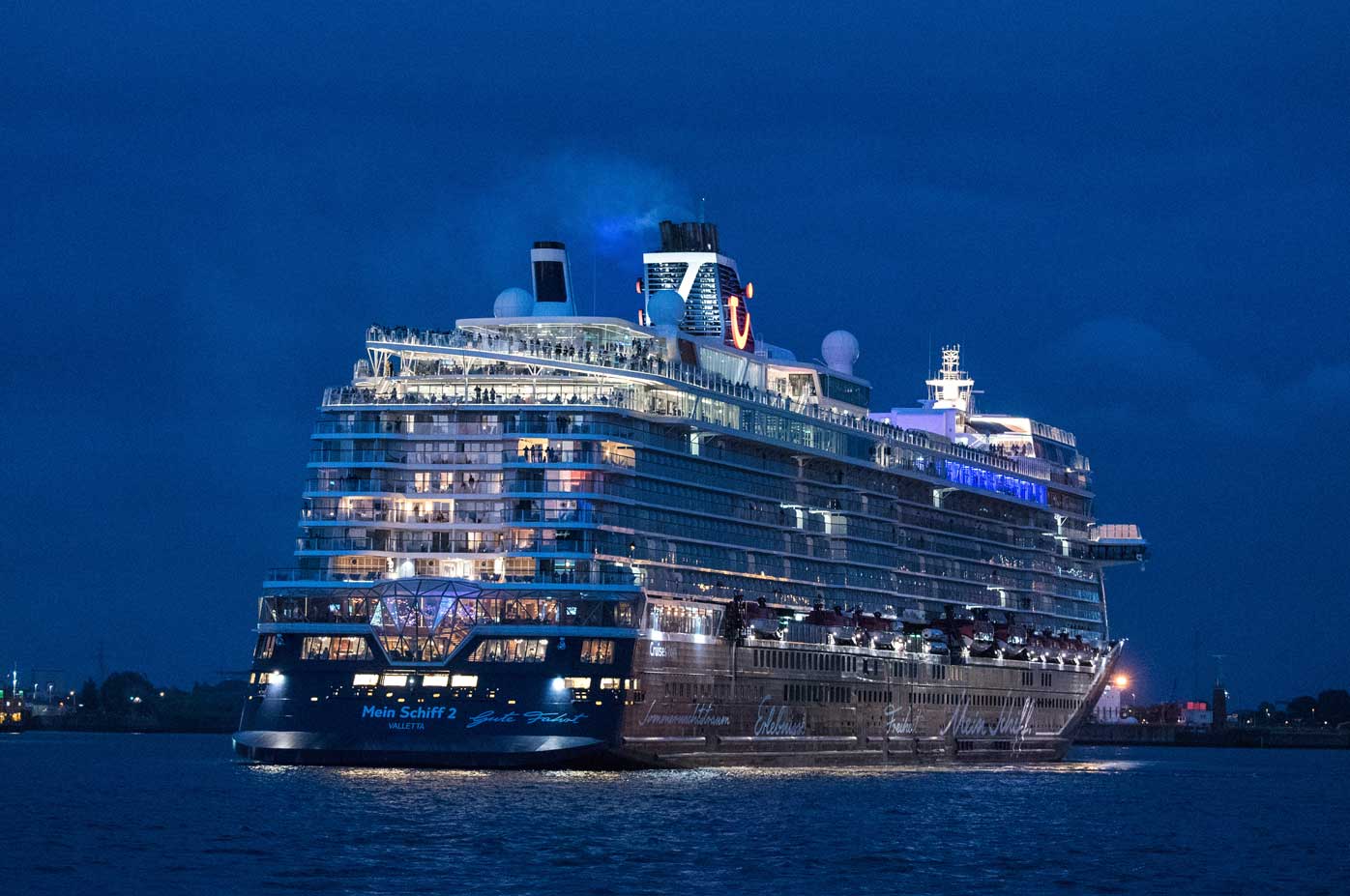 A German cruise ship has set sail for the first time since the industry was shut down because of the coronavirus, with strict precautions for passengers and crew.

The TUI cruise ship "Mein Schiff 2" — "My Ship 2" — set sail for the weekend cruise in the North Sea on Friday night, the dpa news agency reported.

Occupancy was limited to 60 per cent so passengers can keep their distance. There were 1200 people on board compared the ship's normal 2900 capacity.

After being shut down for months, German cruise ship companies hope shorter, strictly controlled trips will help restart the business.

Failure to wear a mask inside stores in the southern city of Salerno has proven costly.

Campania Governor Vincenzo De Luca signed an ordinance on Friday establishing fines up to €1000 for not wearing masks in closed public places.

UK Swimming pools and gyms in England are reopening for the first time since the UK went into lockdown as public health officials extol the benefits of exercise in fighting COVID-19.

READ:  Jim Carrey's Biden Basks In 'Trump-lessness' On 'SNL' As He Hits Pause On Alec Baldwin

The government has announced a fresh attack on obesity as part of the move, hoping that a fitter nation might be able to minimise the impact of future waves of the virus.

But Jane Nickerson, chief executive of Swim England, says that there had been financial pressure on pools even before the pandemic and that without government support many won't open this year – or ever. 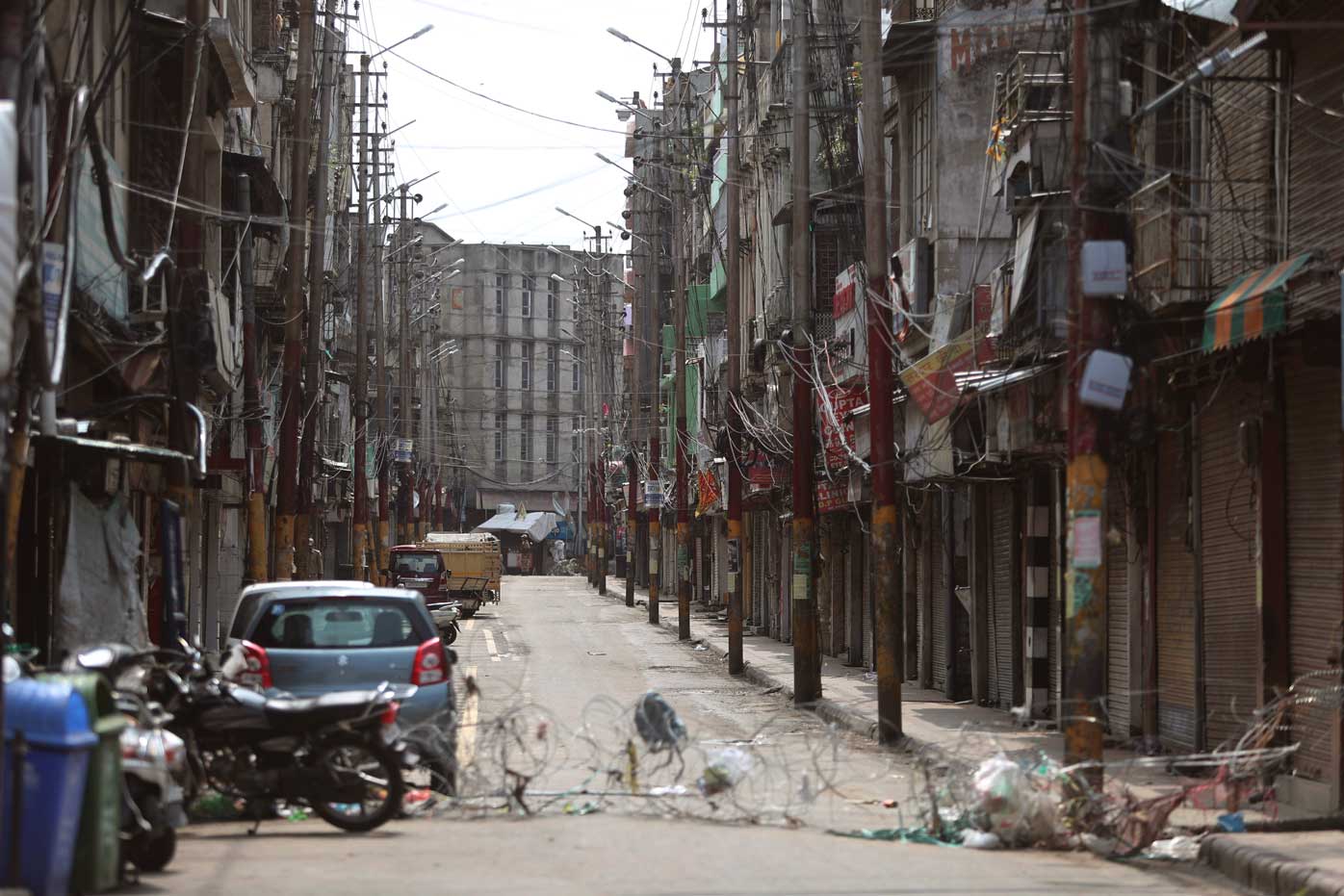 Vietnam has reported the first local case of COVID-19 in over three months.

The 57-year-old man from central Da Nang city was hospitalised on Thursday with a fever and respiratory distress. The Health Ministry says his condition worsened and he was put on a ventilator.

Vietnam has reported 416 confirmed cases and no deaths.

South Korea has reported 113 new cases of coronavirus in the past 24 hours — its first daily jump above 100 in nearly four months.

But the rise was expected as health authorities had forecast a temporary spike driven by imported infections found among cargo-ship crews and hundreds of South Korean construction workers flown out of virus-ravaged Iraq.

The figures released Saturday by South Korea's Centers for Disease Control and Prevention brought the national caseload to 14,092 and 298 confirmed deaths.