The Aged Care Commissioner has handed out a scathing review, saying Newmarch House, in Caddens, near Penrith, has failed to meet quality standards and infection control. 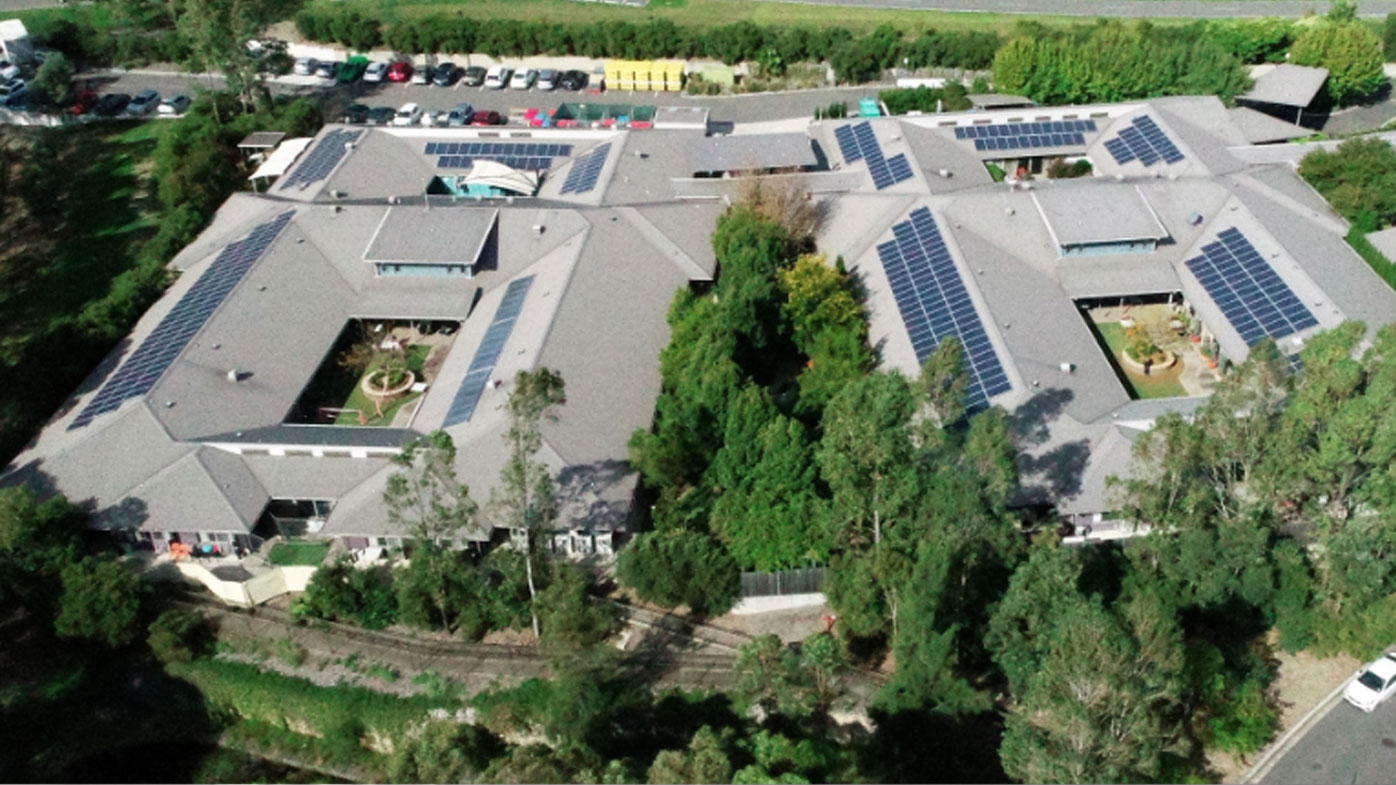 Anglicare Sydney has been told it must agree in writing by 5pm tomorrow not to admit any new residents into the facility and immediately accept the appointment of a government approved manager.

Family of residents are gathering outside the stricken home.

They have previously raised concerns about the care of their loved ones. 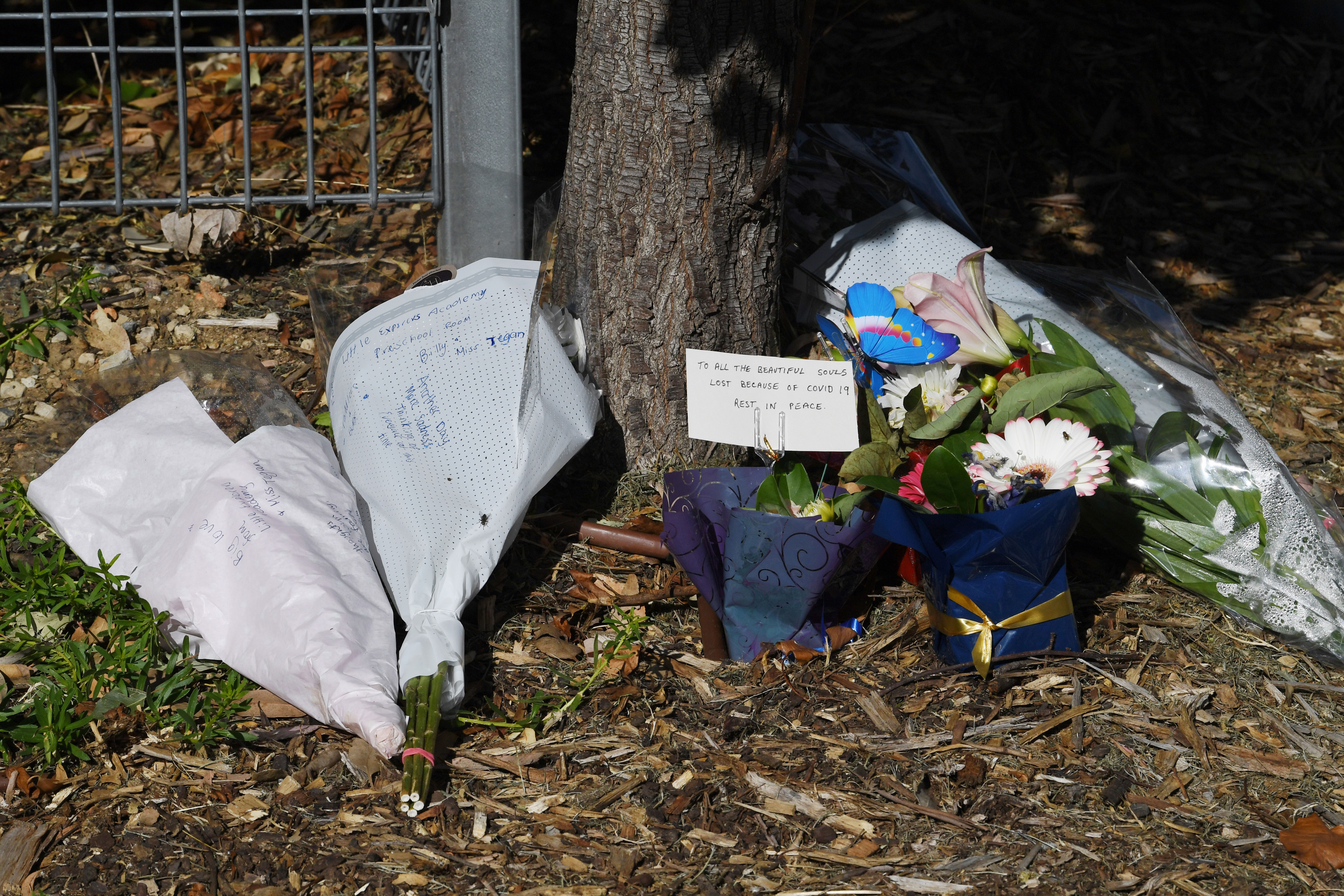 Earlier today it was confirmed the outbreak can most likely be traced to the sole heath care worker originally identified as being the source of the deadly cluster.

Authorities had been investigating the possibility another person had unwittingly spread COVID-19 through the home.

"The person we were looking at – the resident – there was no evidence they had COVID-19," Dr Chant said this morning.

The outbreak – which has now claimed 16 lives – started when an infected carer completed six shifts at the facility.

The worker had no symptoms when she was working, it was earlier confirmed. 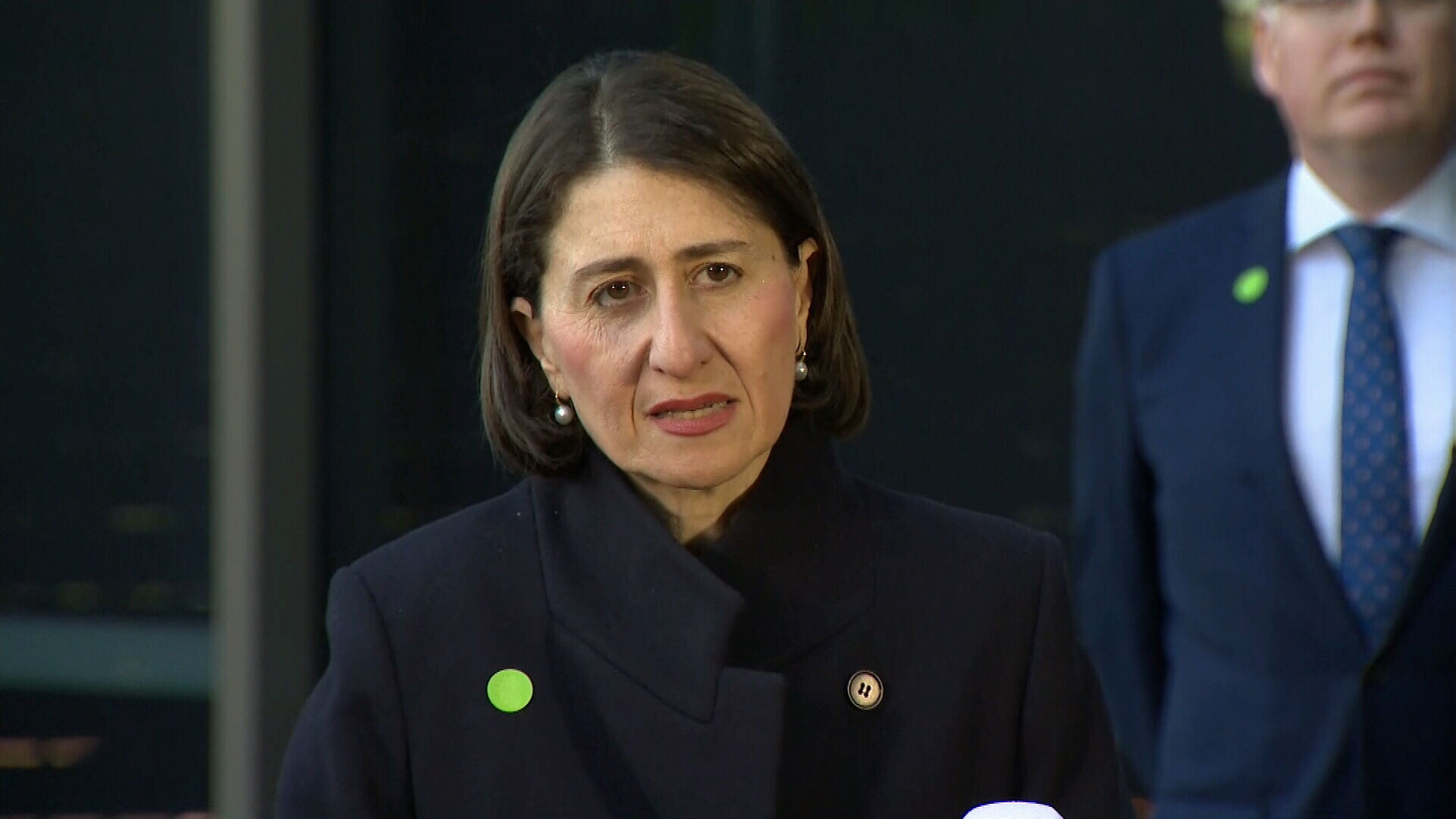 "Every aged care facility has to assume the virus is going to enter their premises and they need to have a plan to prevent death, keep residents safe, but also keep families safe because just the trauma and distress of not seeing a loved one or not knowing what's happened to your loved one would be just beyond words," NSW Premier Gladys Berejiklian told Today.

"There is no doubt this is an example of where things need to happen better, no doubt about that."

It comes as nine additional cases of coronavirus have been recorded in NSW overnight, with testing rates reaching nearly 7000 yesterday.

"We really want to get the average testing rates up to 8000 and more," Ms Berejiklian said.

"If you have even the mildest symptoms, if you work with vulnerable people, if you work anywhere and you are concerned and you have a number of people you are in contact with, please come forward and get tested."

The NSW premier declined to comment on the independent inquiry into the Ruby Princess outbreak but did say the debacle must "never happen again".

"I said from day one that every authority - and there were several - every authority, federal, state, including obviously the people who run the ship themselves, had to do better," Ms Berejiklian told Today. 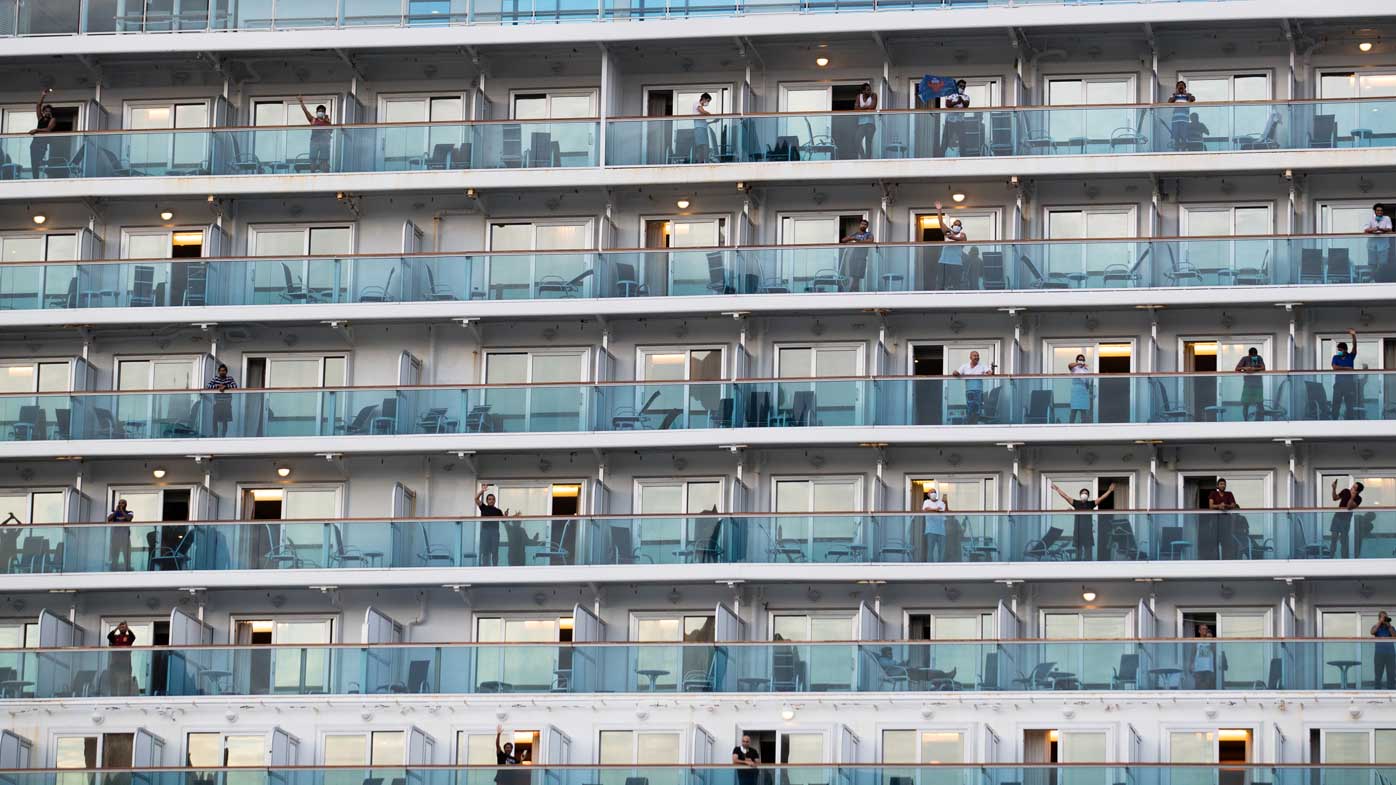 "That was the observation from day one. But what we need to do is get to the bottom of it to make sure we take learnings and it never happens again."

No date for reopening of restaurants and shops in NSW

No date has been set for the reopening of shops, cafes and restaurants in NSW as the Prime Minister pushes for Australians to return to work.

Ms Berejiklian warned life won't return to normal for potentially another 12 months, despite Scott Morrison calling on states and territories to life restrictions to boost the economy.

"What we want to do in NSW is have a staged approach where we ease restrictions, make sure the case numbers are manageable and do that as soon as possible, of course," Ms Berejiklian said.

READ:  Man hits baby in the head because she was crying on the bus

"We know it is frustrating for people not being able to do what they normally do. 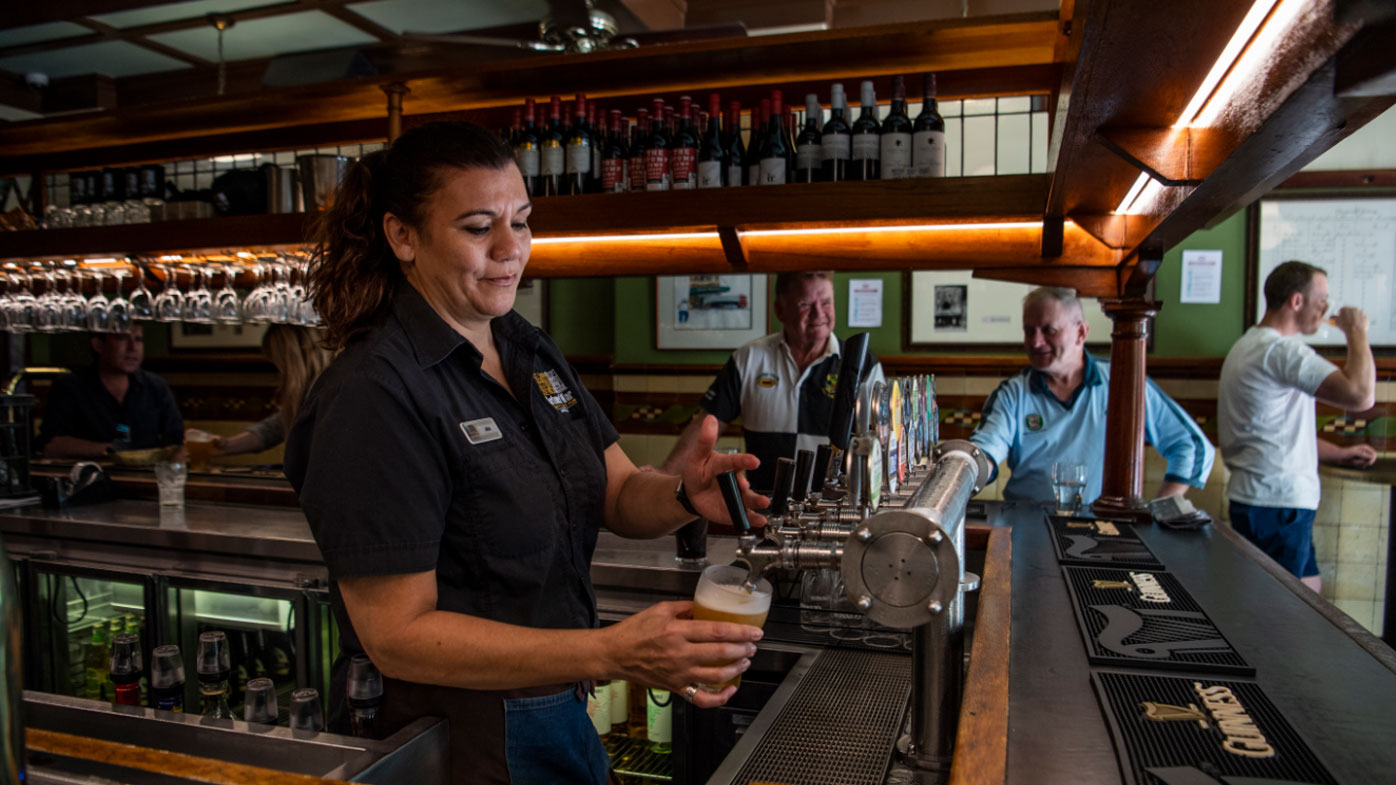 "But all of us have to accept that we're not out of the woods until there is a vaccine and unfortunately the experts say that that could be at least 12 months away.

"We want to keep people safe and, of course, what keeps me awake at night is people who have lost jobs or had less hours to work and the stress that would be in a household would be horrible.

"What keeps me awake is how can we get those jobs back in a safe way that doesn't allow us to go backwards.

"Every time we take a step forward and ease a restriction, I don't want to see us go backwards."

*An earlier version of this article included comments from NSW Premier Gladys Berejiklian which were incorrectly linked to the Newmarch House incident.