A man has been arrested and charged with one count of murder following the discovery of a woman’s body in Melbourne’s south-east yesterday morning. 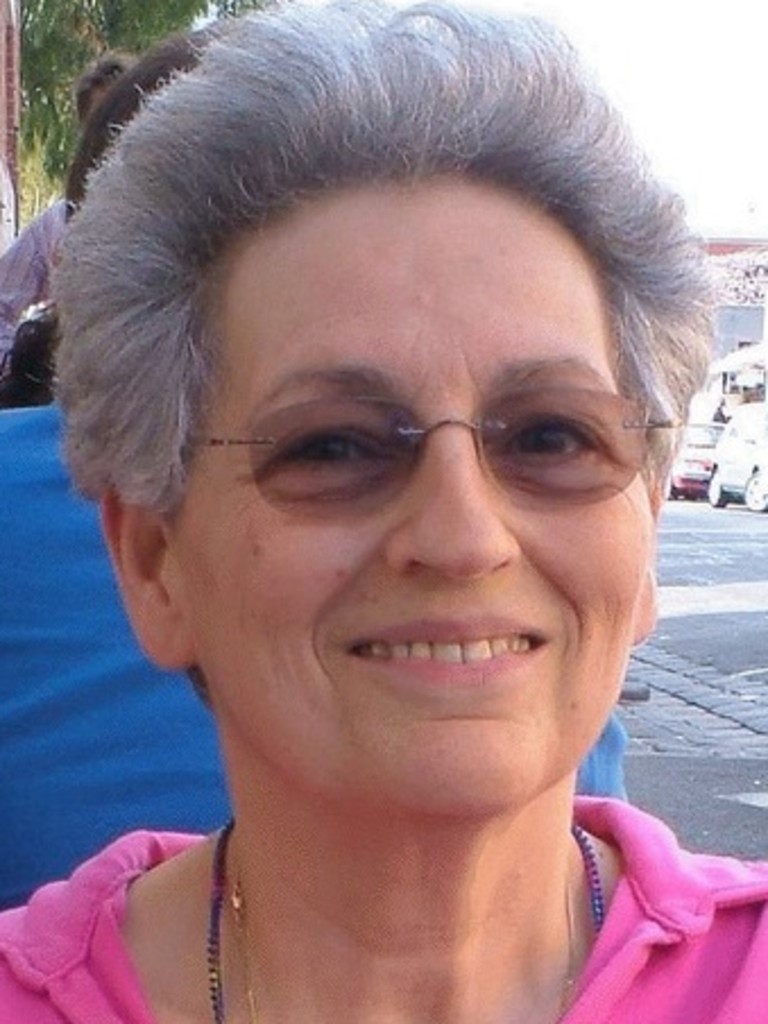 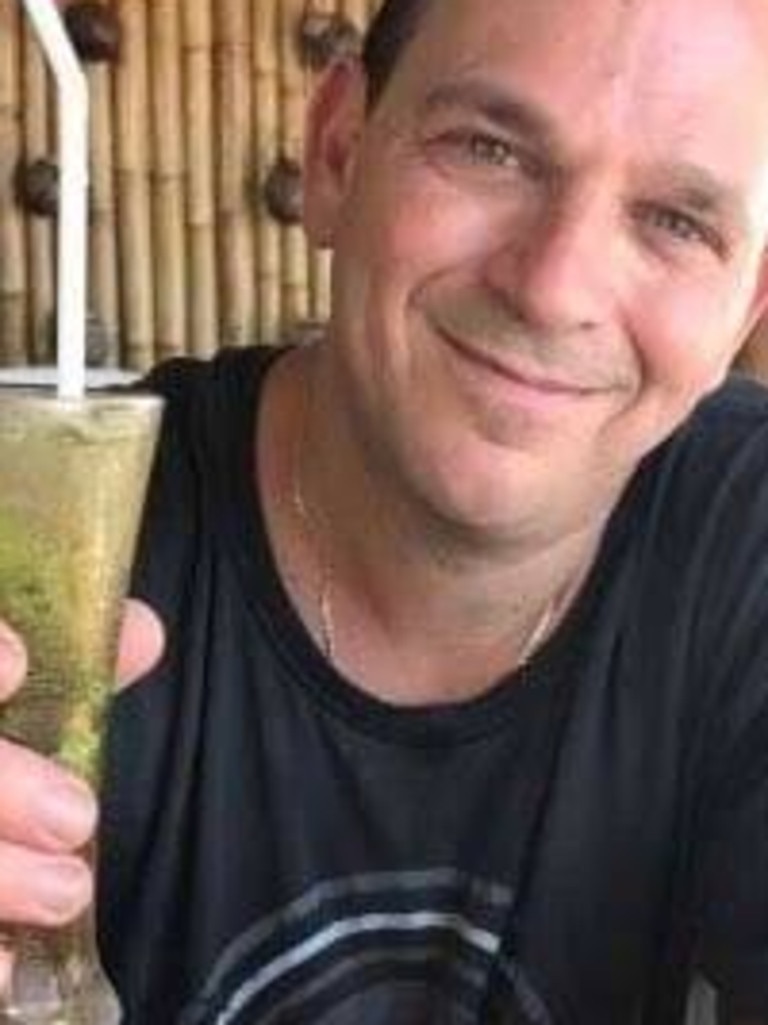 He was later charged with one count of murder.

The arrest was made after the discovery of 78-year-old Judy Bednar's body inside her Chelsea home about 10.30am yesterday.

Ms Bednar was found dead by police during a welfare check at her property on Drinan Road.

Mr Bedner is due to appear in Melbourne Magistrates' Court this evening.

Anyone with information is asked to call Crime Stoppers on 1800 333 000 or submit a confidential report.