A man has been charged with the murder of his mother in Perth.

A man has been charged with the murder of his mother in Perth.

Police say the 67-year-old woman's husband discovered her with fatal injuries yesterday in their Caversham home.

He was at the property, but did not witness the alleged attack. 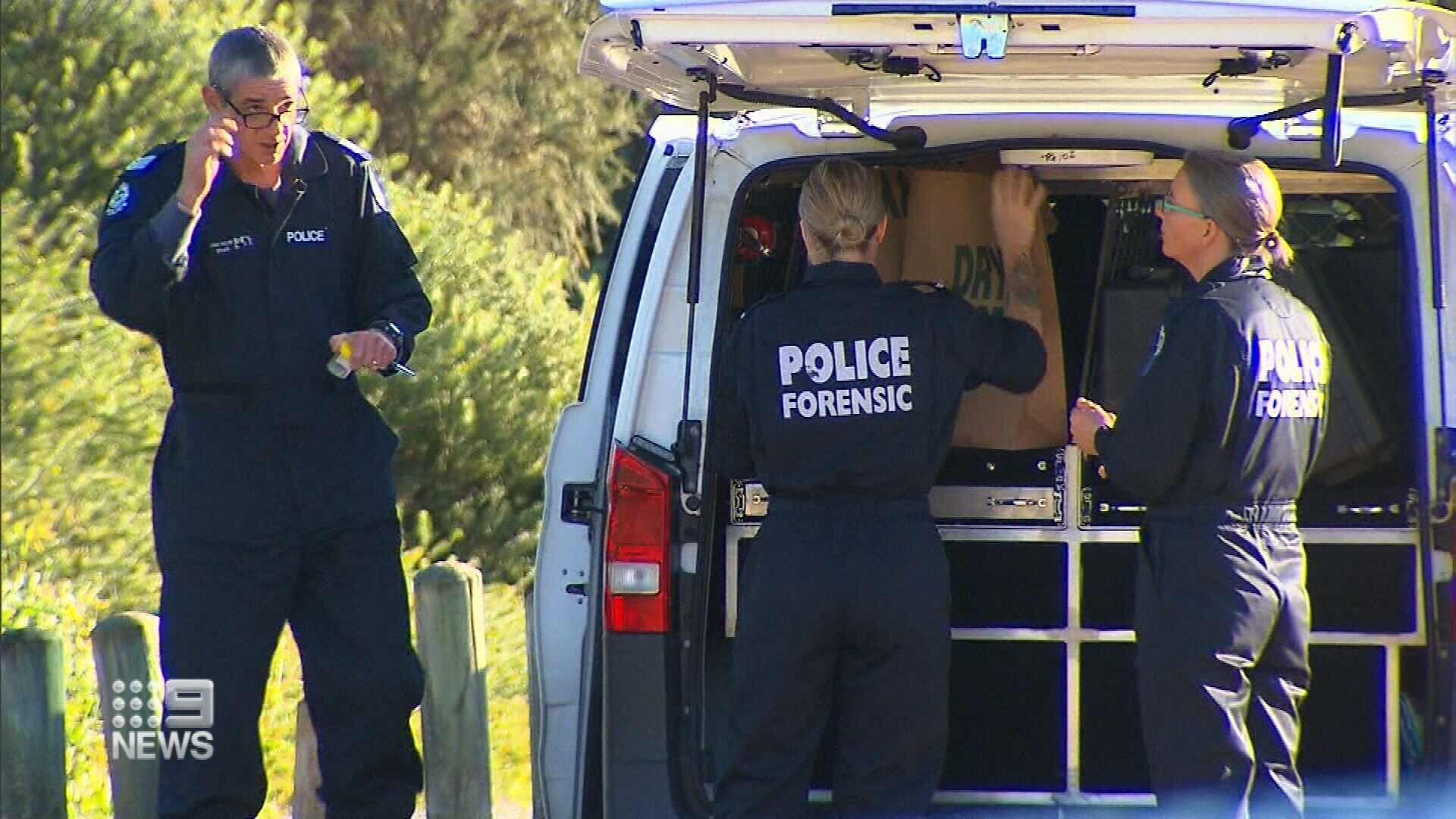 The couple's 44-year-old son Steven Staggard was arrested at the scene and has since been charged.

Police allege the FIFO worker had a history of methamphetamine use, but had stayed out of trouble for at least the past 10 years.

The father of two had been living at the Caversham property with his parents.

His primary-school-aged son was a regular visitor.