Victoria’s Assistant Treasurer Robin Scott will stand aside from the Cabinet in a bid to clear his name amid the fallout from the allegations against Adem Somyurek.

Consumer Affairs, Gaming and Liquor Regulation Minister Marlene Kairouz is facing allegations in 'The Age' on Tuesday she encouraged taxpayer-funded parliamentary staff to work on branch stacking, a process of rigging party memberships to boost power within a party.

In tapes obtained by the newspaper and 60 Minutes, she jokes the Left faction of the Victorian ALP is the "Ku Klux Klan" and former upper house MP Gavin Jennings is the "chief klansman".

Ms Kairouz is also recorded describing as "excellent" the use of parliamentary officers to run the operation. 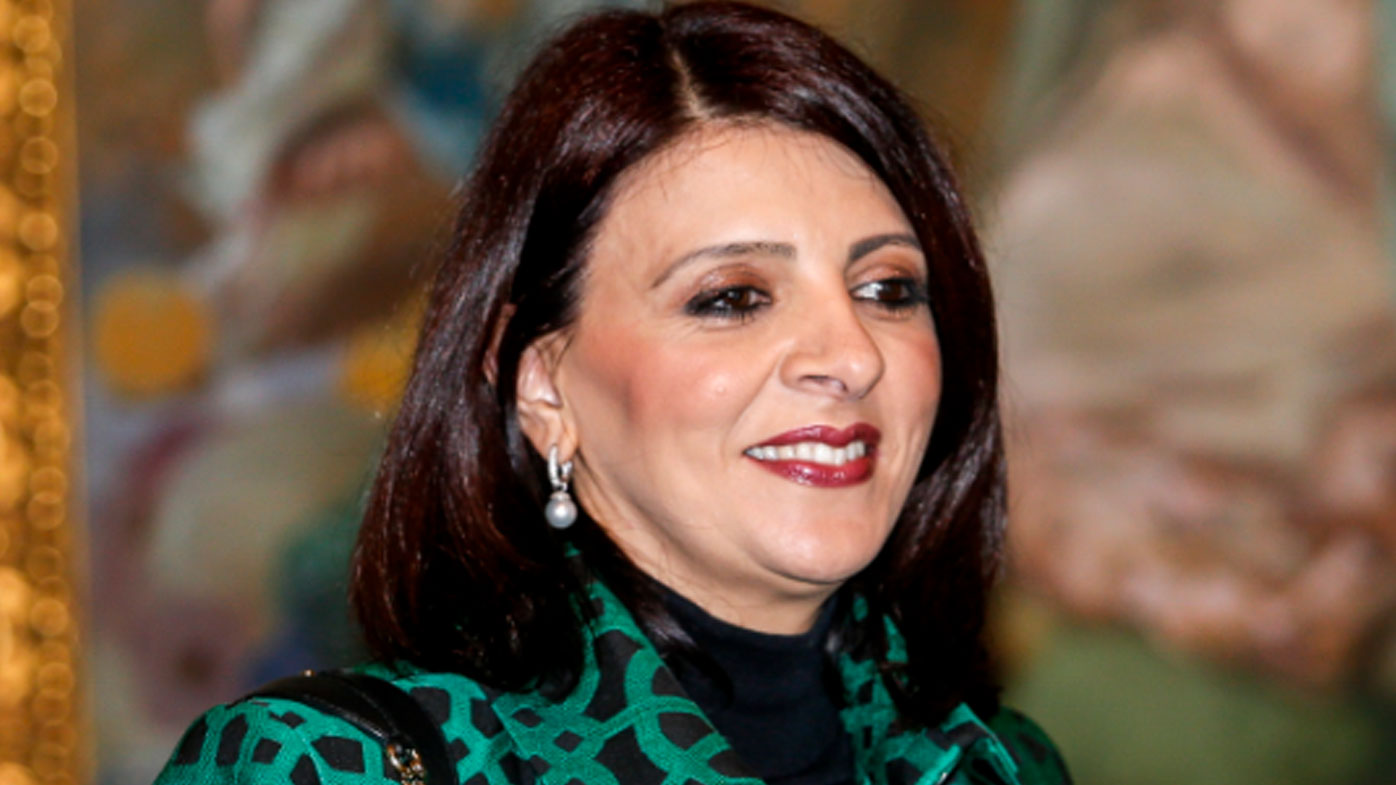 She can also be heard talking with Mr Somyurek about weeding out members of the Left faction from the party.

On Monday night Assistant Treasurer and Minister for Veteran Affairs Robin Scott resigned from cabinet to avoid "distraction" for the government but vowed to clear his name.

Mr Scott said in a statement today that he found the allegations against Mr Somyurek "especially confronting" and will relinquish his positions as state Assistant Treasurer and Minister for Veterans' Affairs to avoid any distraction during the investigation. 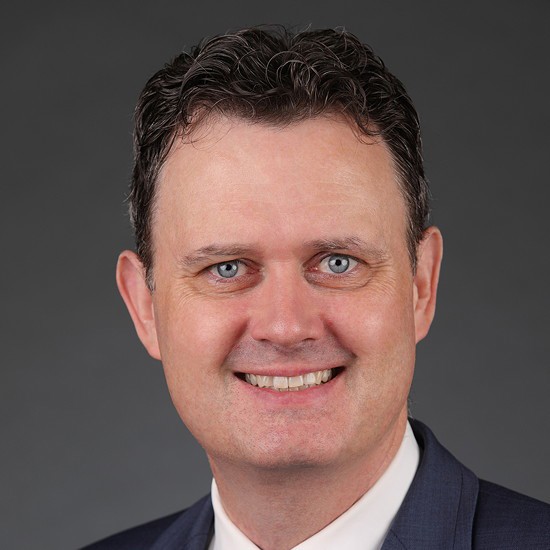 "To the extent that these matters relate to my conduct, I look forward to the opportunity to clear my name. I am very confident that the investigative process will do so," he said in the statement.

"However, I am conscious of the burden that this process will take on myself and my young family. I am also concerned at the distraction my involvement in the process may cause for the Government.

"I have therefore notified the Premier that I will stand aside from my Ministerial responsibilities, and I have notified the Governor of the resignation of my commission, effective immediately.

"I will continue to serve my electorate of Preston to the best of my ability, and I remain grateful to have the privilege of doing so."

Victorian Premier Daniel Andrews on MOnday said Mr Somyurek was sacked from the ministry, counteracting the former minister's claim he resigned, in the wake of the explosive allegations reported in a joint investigation by 60 Minutes and The Age. 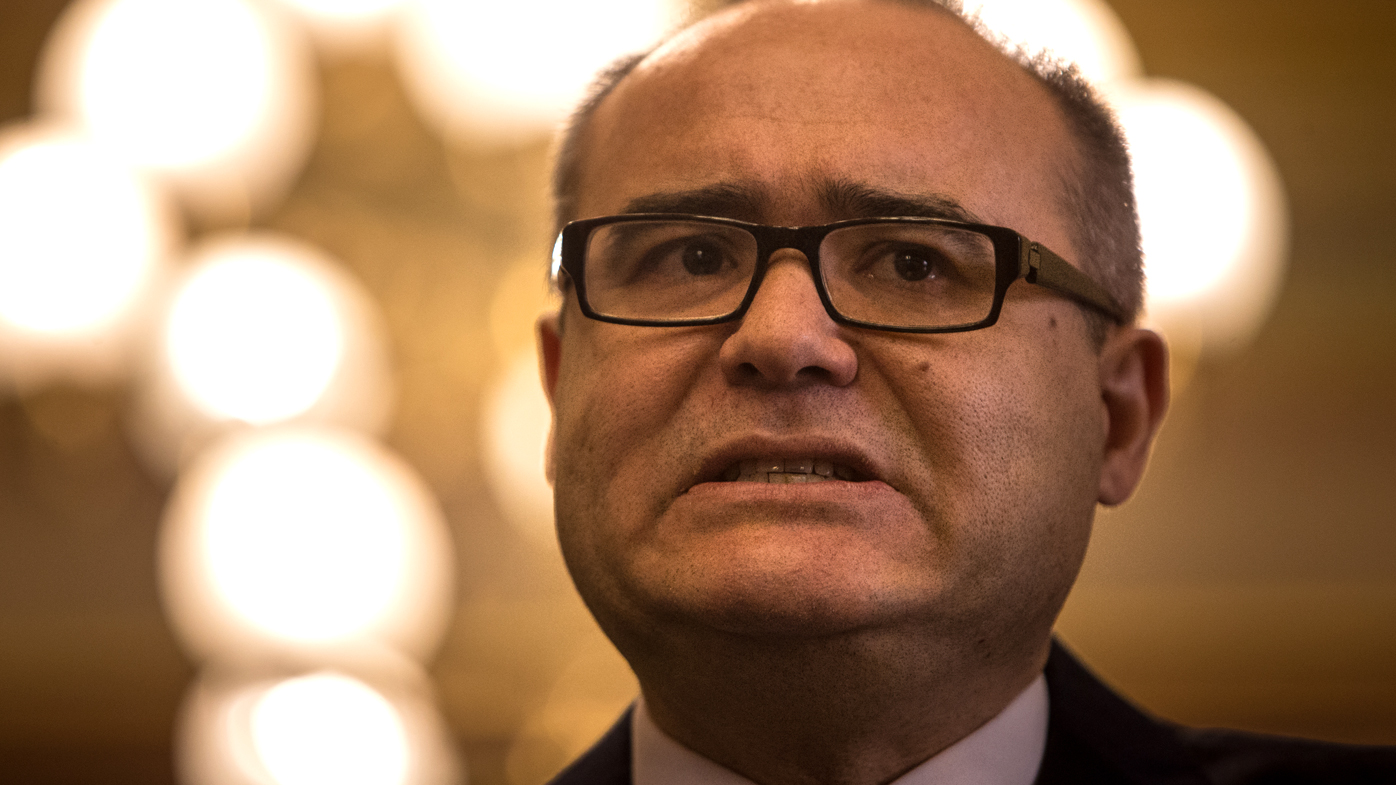 The investigation alleged Mr Somyurek handed over thousands of dollars in cash and used parliamentary employees to create fake branch members and amass political influence within the Australian Labor Party.

Mr Somyurek denied allegations of branch-stacking and in a statement said: "With respect to allegations made around memberships of the party, I reject those and will be providing a rigorous defence during any party process."

However, he did apologise for language used in the recordings against Ms Williams and the LGBTI community, admitting it had cost him his job. 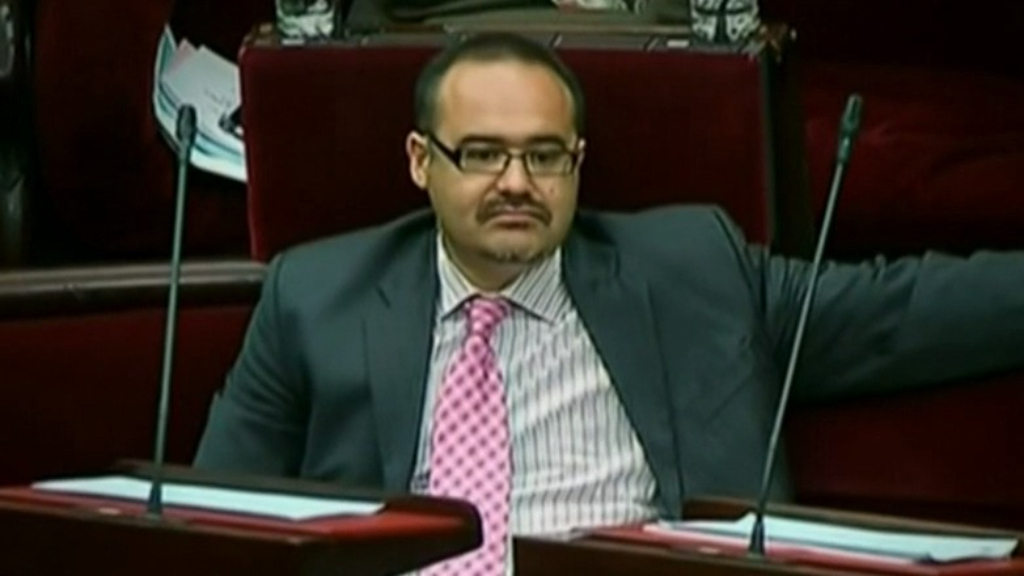 Australian Opposition Leader Anthony Albanese earlier described the bombshell branch-stacking allegations against Mr Adem Somyurek as "corruption", insisting he would be expelled from the Australian Labor Party (ALP) in addition to his sacking from the ministry.

Mr Andrews said all of the allegations had been referred to Victoria Police and anti-corruption watchdog IBAC.

READ:  What a second deadly wave of COVID-19 could mean