Three years after a young soldier was killed during a training exercise in the NT, 9News can reveal the body cam footage leading up to his death.

Three years after a young soldier was killed during a live fire training exercise in the Northern Territory, for the first time 9News can reveal the bodycam footage leading up to Jason Challis' death.

It comes as the Army refuses to disclose to his family what internal action was taken - if any - against individuals involved.

Warning: this story contains images and details some viewers may find distressing 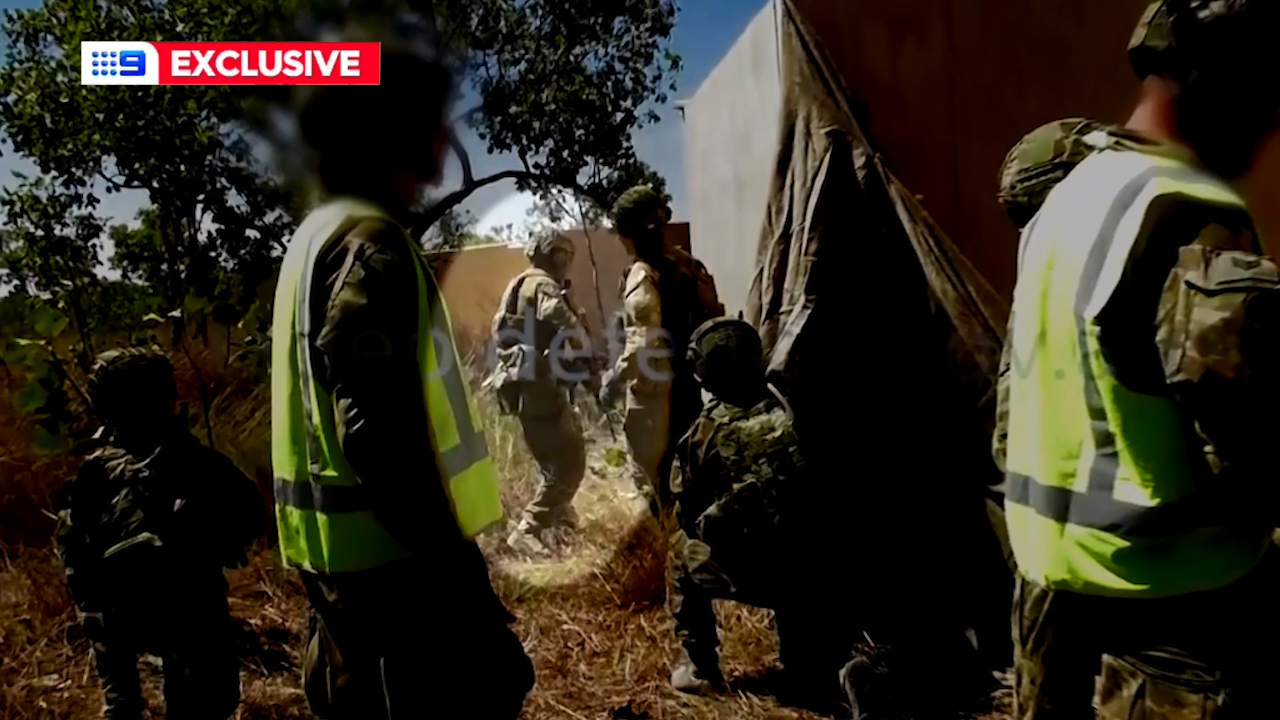 The Defence Force didn't want the public to see this video, which revealed the shambolic exercise at Mount Bundy, located 115km south-east of Darwin, that claimed Private Challis' life in 2017.

Without a dry-run rehearsal, unlike two other platoons that day, or without marking danger zones – which were both coronial recommendations after the death of a South Australian soldier in 2009 – Private Challis' inexperienced section was forced straight into live fire.

In the video you can hear the section commander say to his section: "Be careful, that dude is around the front."

A huge safety concern, it wasn't until the officer in charge of the practice realised and yelled "stop, stop, stop" that the exercise was halted.

The group met on the road at the front of the building for 53 seconds, but in that time, no one noticed Private Challis, 25, was still left at the back of the building, and no one counted the soldiers prior to re-commencing. 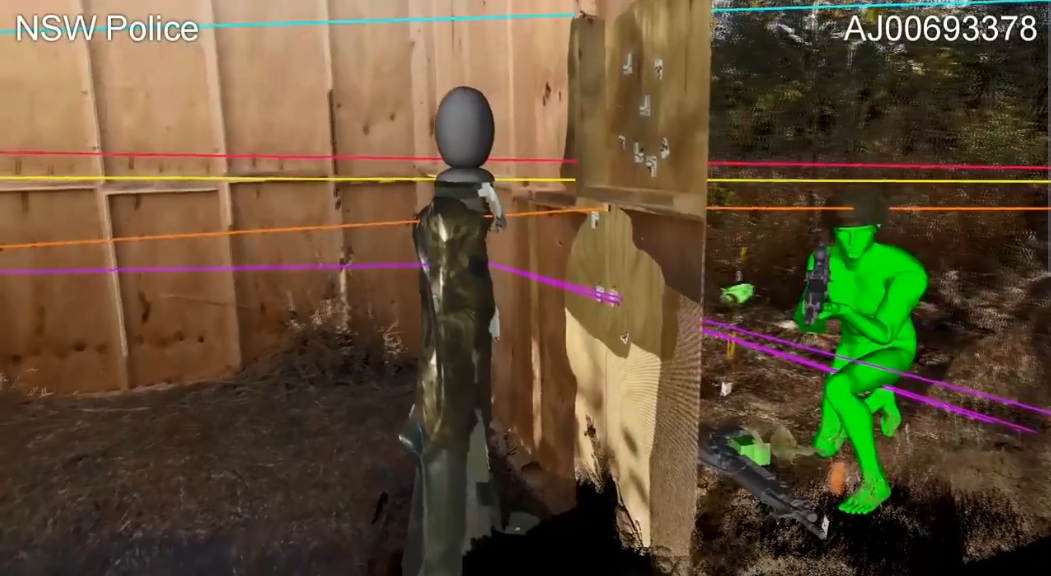 The drill resumed and a soldier entered the building, opening fire on a target inside the building.

"And, where was Jason?" his stepfather Mirko Brandich asked.

"He was kneeling behind that target."

READ:  Prison escapee who turned himself in after decades seeking clemency

Private Challis was shot in the head and killed. 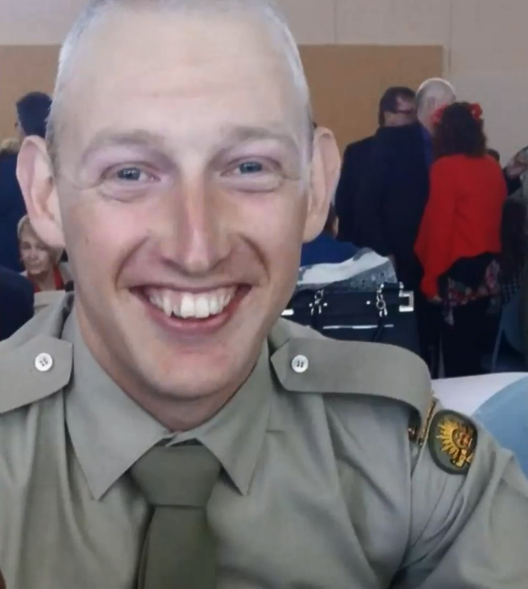 A 2018 inquest determined the soldier's superiors failed to follow proper procedure and his death was entirely preventable.

The inquest also heard time restraints were put on the training over an upcoming joint exercise with Japanese and United States forces.

Private Challis' family were given a redacted copy of the Army's internal report into the incident which further revealed the major hadn't signed the range detail.

"That was supposed to allow them to go on the range," Mr Brandich said.

Private Challis' parents say they were promised a copy of the Army's internal action taken against individuals, which Defence is refusing to hand over.

In a statement, a Defence spokesperson said due to provisions in the Privacy Act 1988, Defence is unable to provide further information to the family, or any other party, regarding specific details of the administrative action taken against Defence personnel.

"It's to do with Jason's death and they're not telling us anything," Mr Brandich said.

"They're just saying six people have been dealt with." 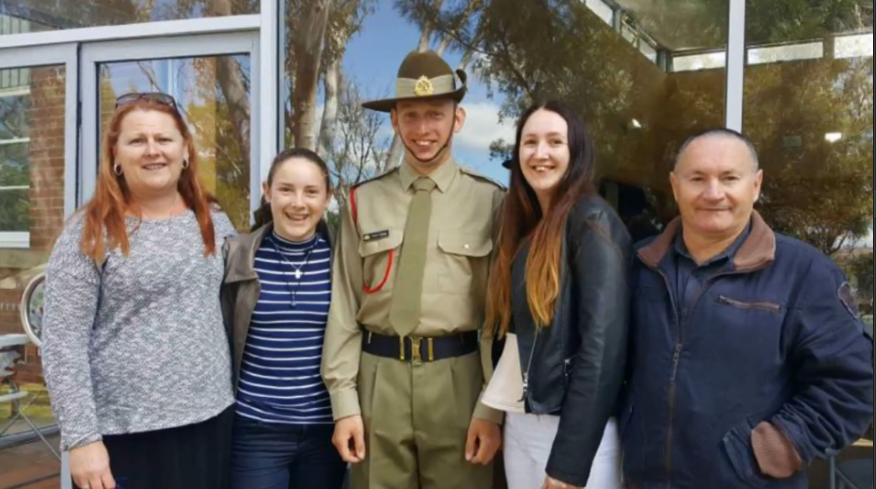 To add further salt to the wound, the soldier's parents have been told four superiors involved in the fateful exercise have since been promoted.

Solicitors have told his family they can't sue because they aren't Private Challis' descendants.

"Someone should be held accountable for killing my son," Jason's mother Helen Brandich said.