At 24 years old, in September 1988, Dennis Rostron had just killed five family members, including his two young children. Now, he’s broken his silence after being released on parole.

At 24 years of age in September 1988, a baby-faced Dennis Rostron had just made the biggest mistake of his life.

In a blind rage at an outstation near Gunbalanya, in a remote part of the Northern Territory, Rostron had shot and killed his two sons, Preston, two, and Zarack, one, his wife Cecily, and her parents, Dick and Dolly Murrumurru.

He's broken his silence after decades behind bars for one of the Northern Territory's worst mass murders on record. 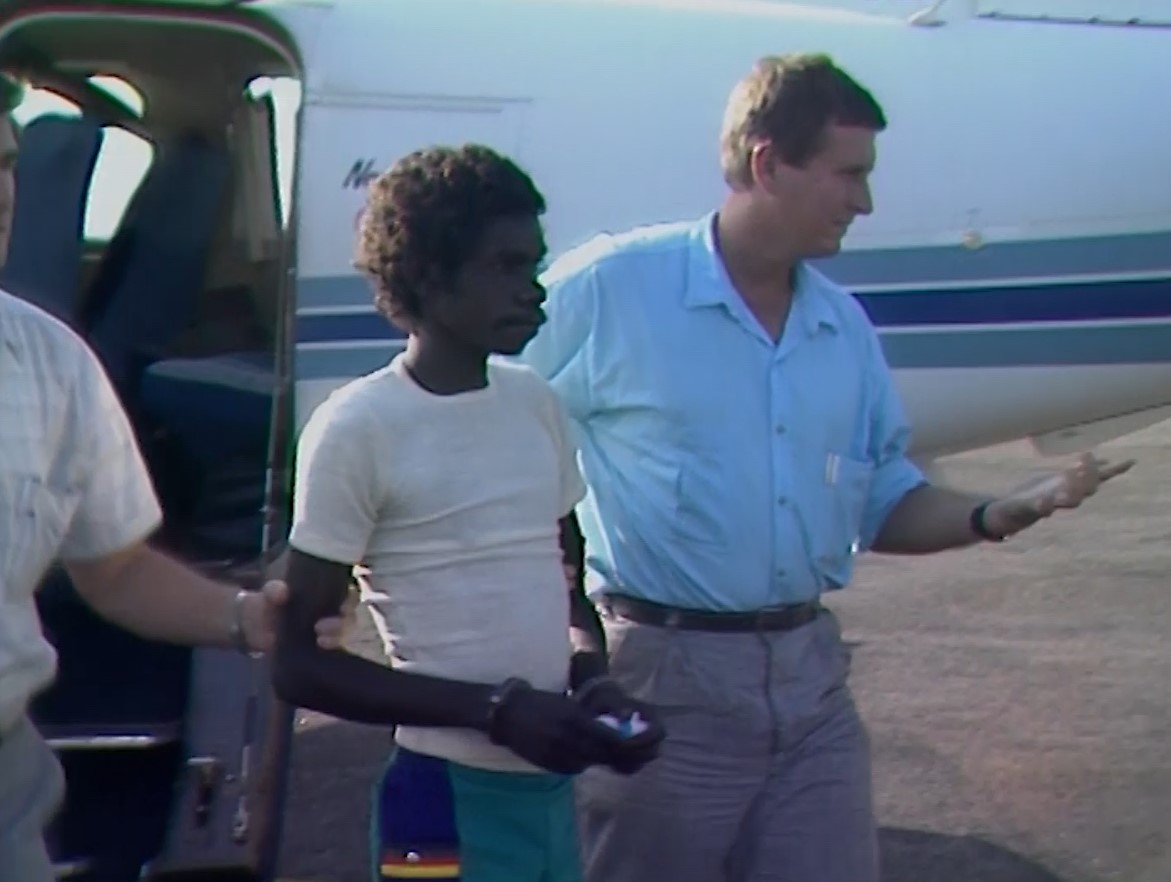 After the murders, Rostron fled into the bush and was on the run for 10 days.

He saw his mother and she gave him some food, but after learning of his crimes she walked into the bush and was never seen again.

Rostron had trekked almost 200 kilometres on foot by the time he reached Maningrida where he eventually handed himself in.

He was convicted of all five murders - initially sentenced without the prospect of parole until laws changed in 2003 and his term was later fixed to a non-parole period of 28 years.

At the time, Justice Judith Kelly said she would have given him a longer non-parole period if he wasn't an Aboriginal man, due to the shorter average life expectancy of Indigenous Australians. 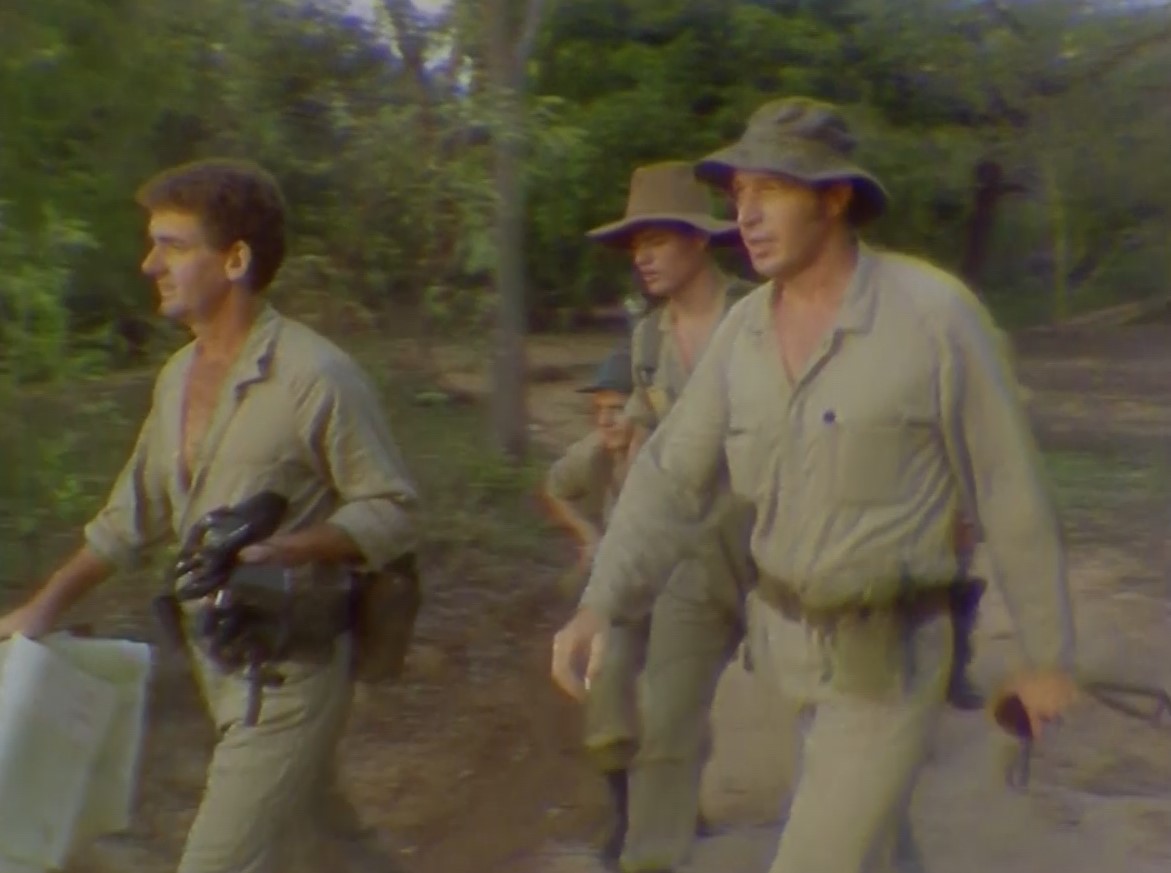 She also commented on his situation leading up to the horrific mass shooting.

"His marriage was breaking down; he was being treated badly by his wife and in-laws and excluded from the family; and his parental right to his two children was being challenged."

In 2019, Rostron was given a second chance at life after convincing an eight-member parole panel he had changed.

READ:  WA to open borders to Victoria and NSW 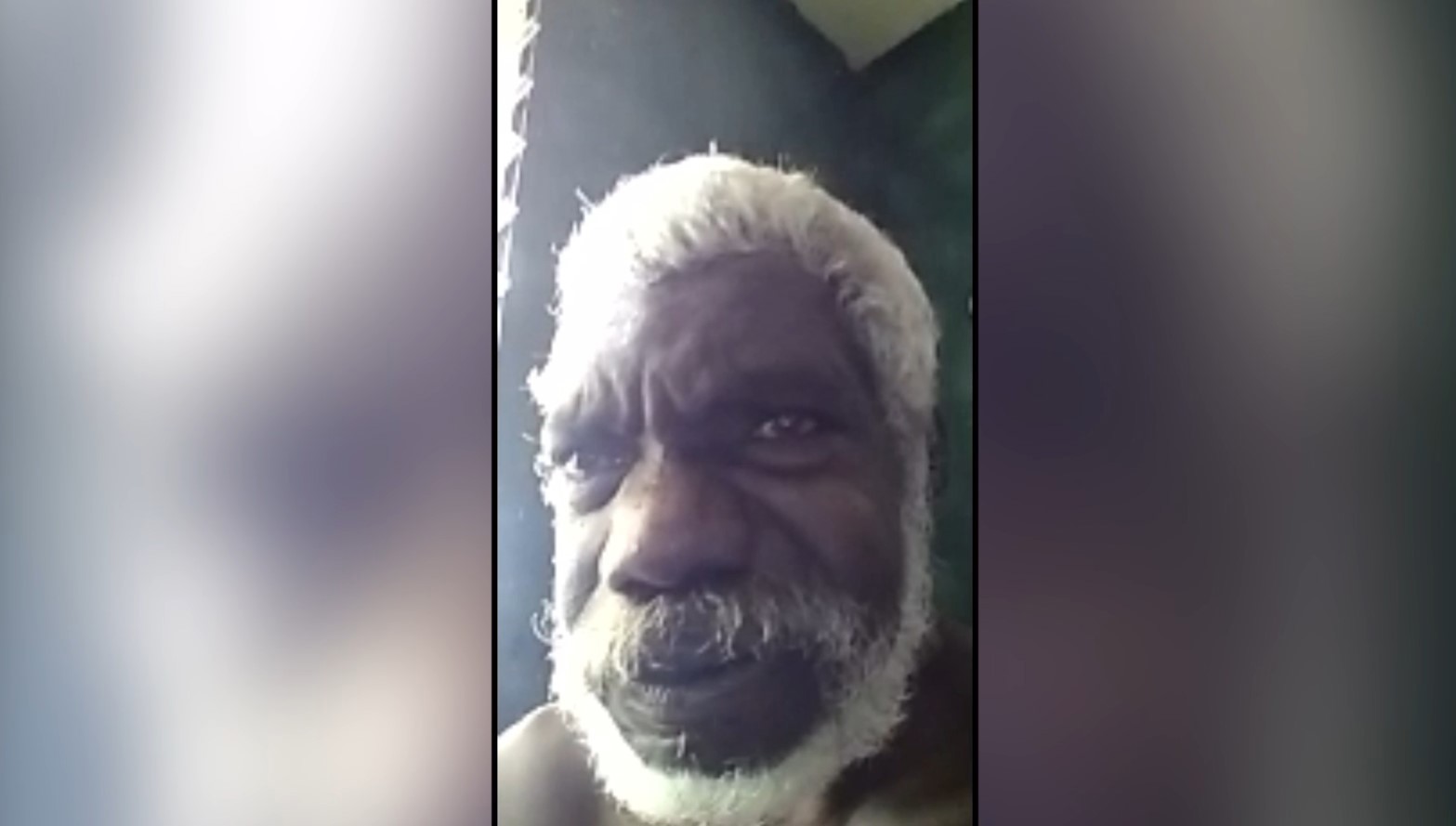 "When I first got out at the airport and all the family - all the tribe was there, you know, to welcome me back home, yeah, give me a big hug at the airport. That was very happy," Rostron told 9News.

After more than three decades behind bars, the world wasn't as Rostron knew it.

"I lost all my brothers and my aunty - all that. They all gone. I'm the only person left," the now-57-year-old said.

In prison, he learned to read and write, and taught other inmates how to paint - a talent he had in 1988 and is still with him today.

Rostron sells his artwork right across the Territory - a passion that kept him occupied during the darkest days.

He said he saw "a lot of people" take their lives in prison.

"When I was in jail, I was fighting all my life, you know, to be with family." 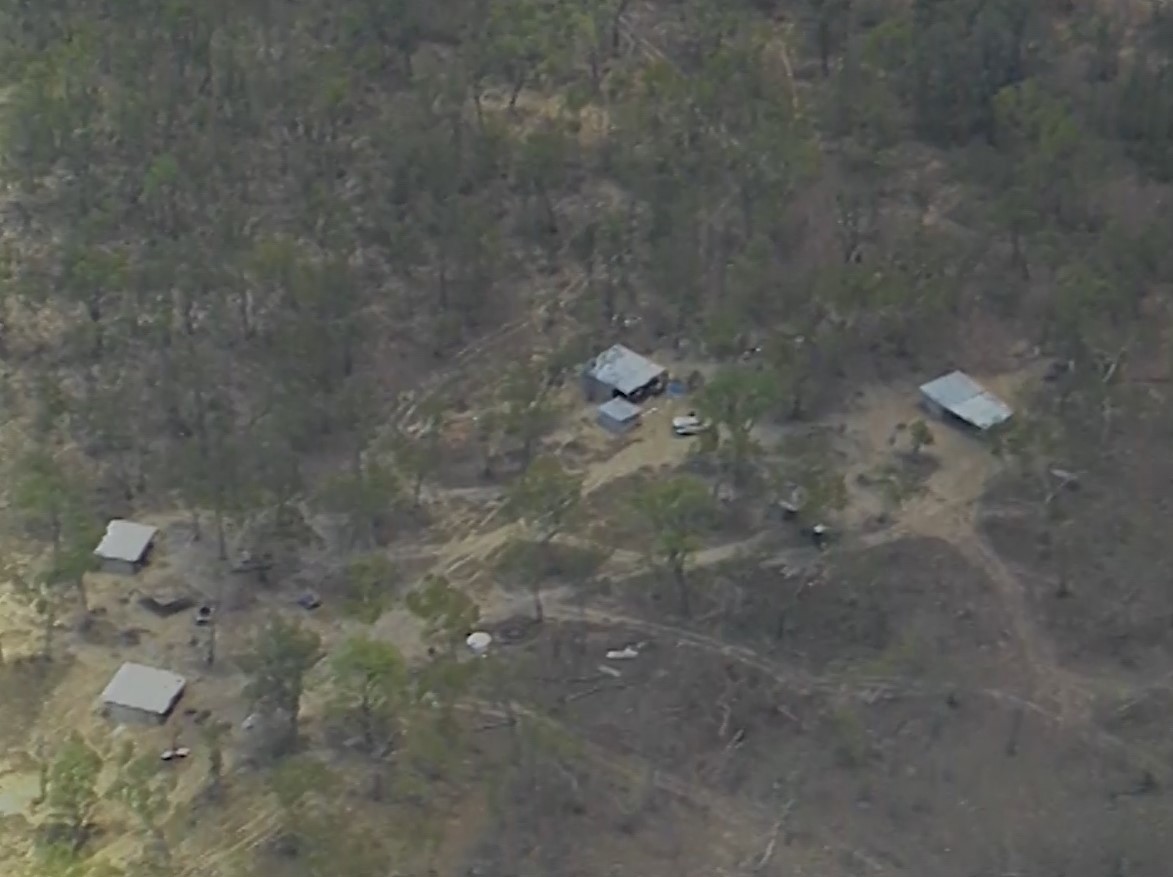 He said he often thought about how old his sons would have been when seeing other families visiting fellow inmates.

"I done my time for what I done wrong," Rostron said.

Now, he lives in an outstation near Maningrida with his extended family.

A family relation who refers to him as "grandpa" said they all felt extremely happy when Dennis came home. 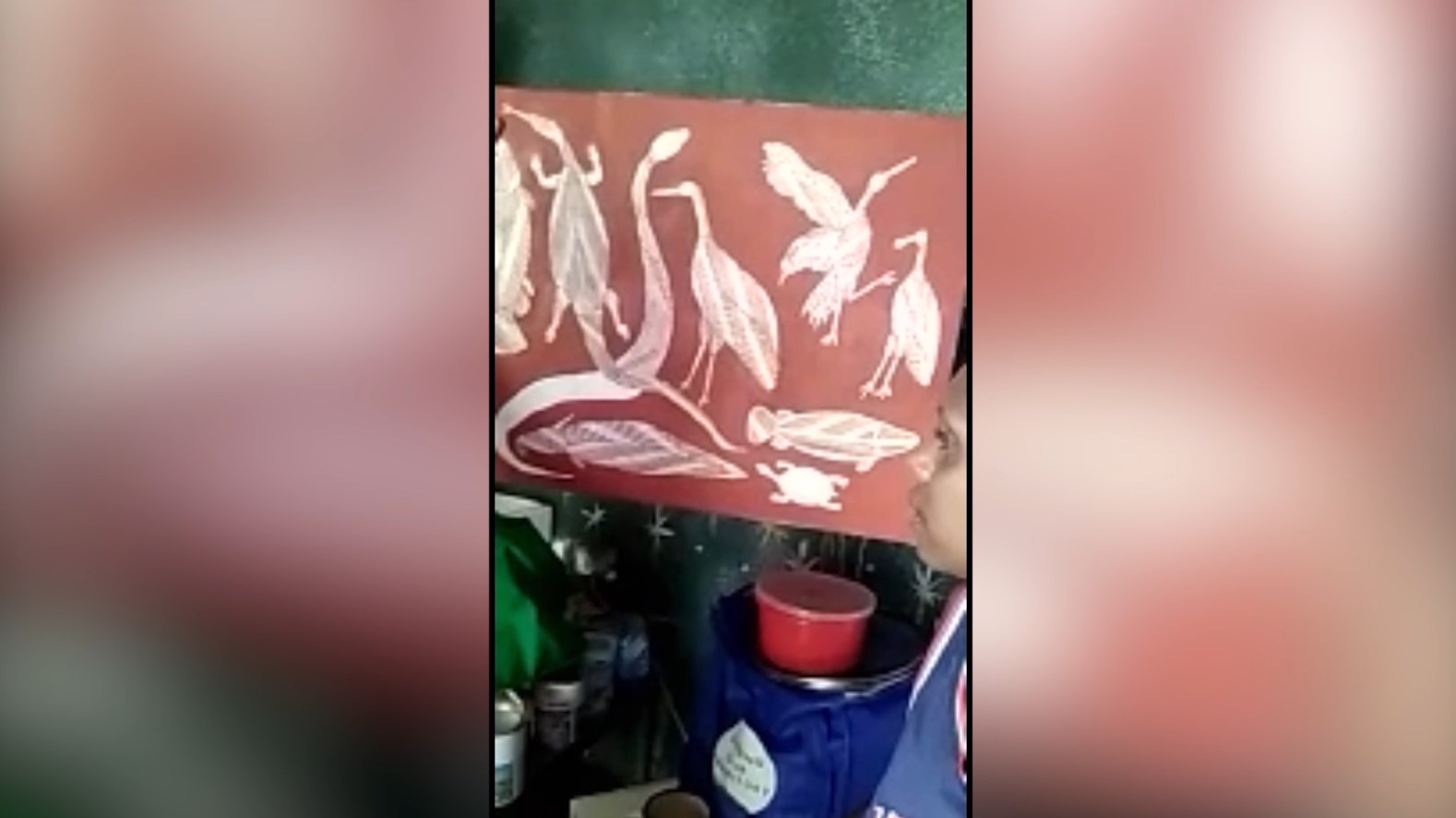 "He's happy everyday. He's happy (being) with us families and he lives with us," Tara Rostron said.

"Sometimes we take him out fishing just down the beach."

Rostron is now trying to put his unforgettable past behind him - one that is forever etched in Territory history.

"I'm a good person. I'm a cultural person and I'm not dangerous."