The Defence Department has confirmed that an Australian soldier died after collapsing while on service in the Northern Territory.

The Defence Department has confirmed that an Australian soldier died while on service in the Northern Territory.

The male soldier died on Thursday after he collapsed from heat exhaustion during a military exercise.

A Defence Department spokesman told nine.com.au the was treated by members of his unit and an ambulance was called. 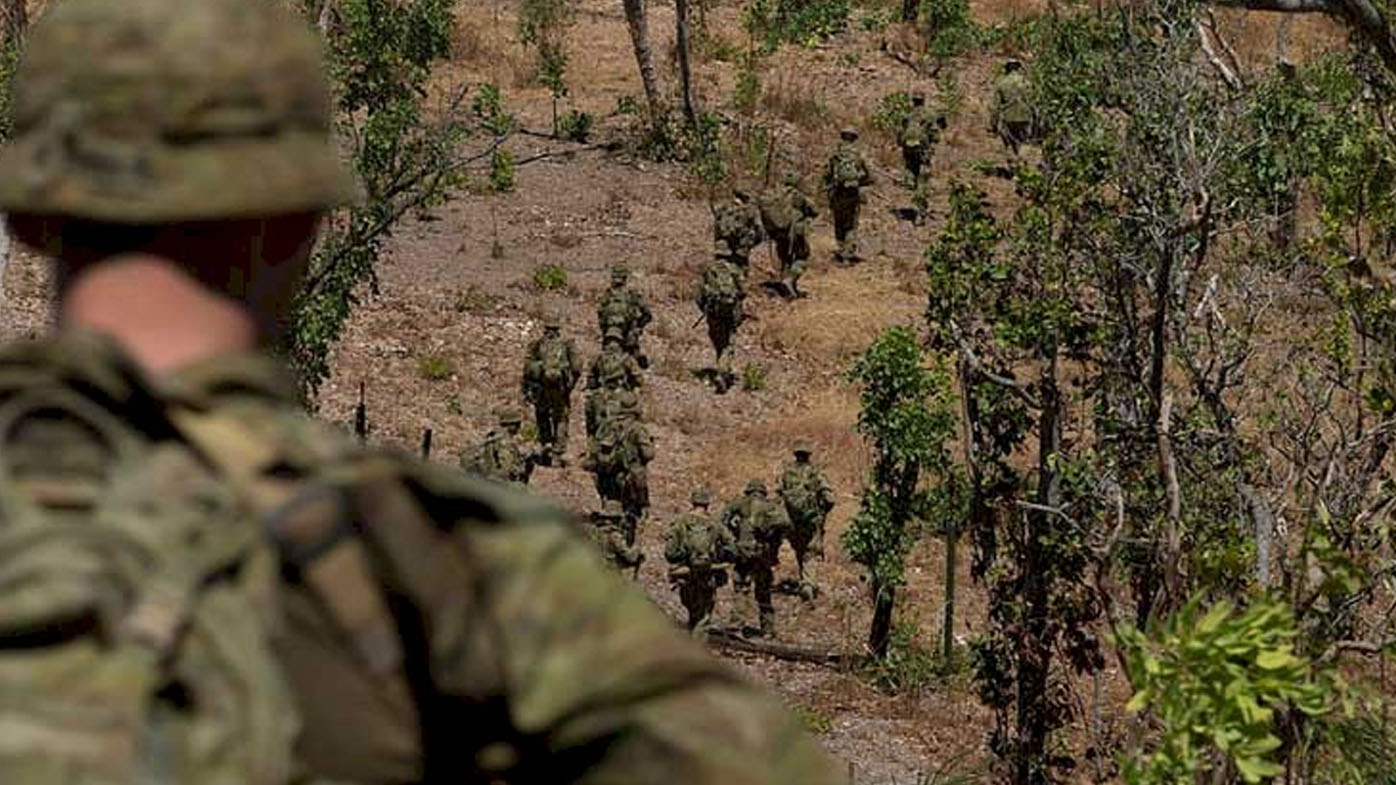 "At the time of the incident, soldiers from his platoon administered first aid, and immediately called an ambulance.

"Paramedics responded and were on the scene treating the member within 15 minutes.

"We extend our sincere condolences to the family and friends, and are providing ongoing welfare support at this difficult time." 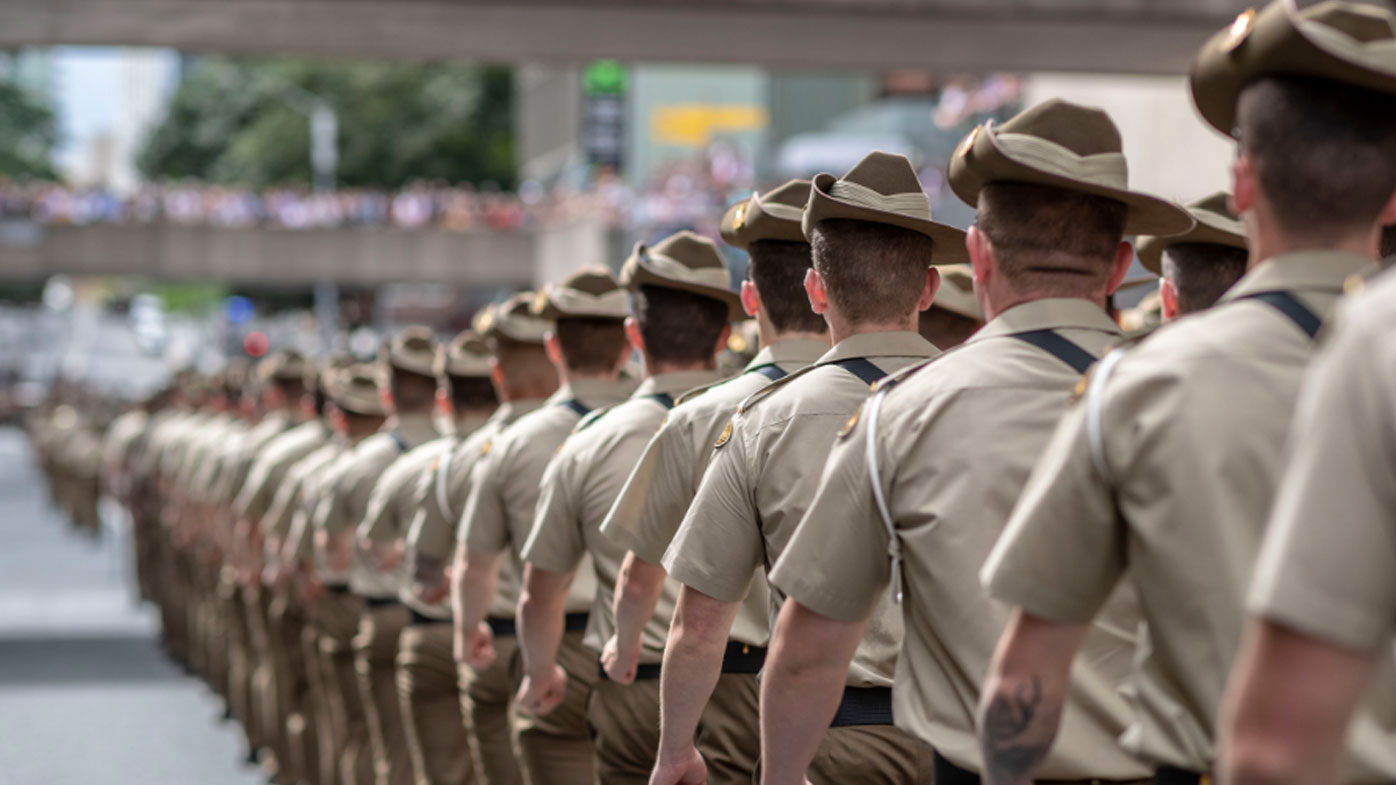 Defence Department officials are investigating the fatality and the cause of the death is yet to be established by the coroner.

The spokesman said out of respect for the soldier's family, officials will not will be releasing any further personal or service information about him.