A British national has received 18 demerit points and nearly $2000 in fines in a single incident after being pulled over in Sydney’s north.

A British national has received 18 demerit points and nearly $2000 in fines in a single incident after being pulled over in Sydney's north.

Police first noticed the Toyota Hilux last night on Pittwater Road in Narrabeen when he appeared to try and avoid a roadside RBT.

The ute pulled into a side street before the stationary RBT, drawing the attention of officers who went after it. 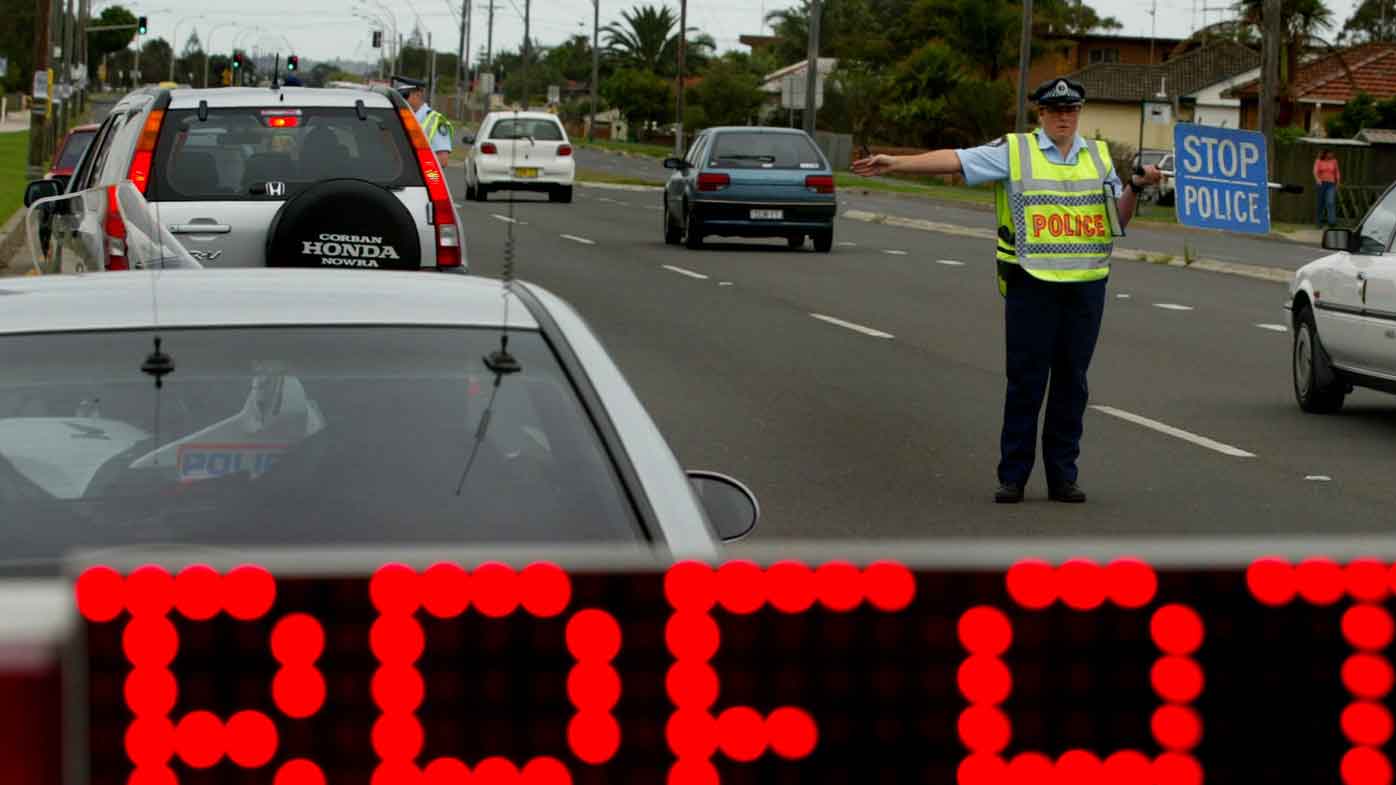 The 23-year-old passed a breath test, but it was what was in the backseat that landed him 18 demerit points.

"This driver has put his passengers at great risk and has learnt an expensive lesson, with nearly $2000 in fines and 18 demerit points," Assistant Commissioner Michael Corboy said.

"Despite seat belts being compulsory since 1971 in NSW, many still don't get the message, which is putting lives at risk.

"This is a reminder for holders of international licences to be aware of the road rules when entering different jurisdictions, as you are not exempt from the laws that apply."

Because the man was driving in Australia on an international licence, the demerit point punishment is effectively meaningless.

He will still be allowed to drive in Australia, and he will not lose his UK driver's licence as a result.