Oil so cheap it was negatively priced for the first time ever, and so much of the black stuff the world was running out of places to store it.

Oil so cheap it was negatively priced for the first time ever, and there was so much of the black stuff, the world was running out of places to keep it.

The recent freak crash in oil prices saw shrewd trading houses seize a golden opportunity to snap up the glut.

Trading houses rented giant super tankers to store the oil, in the knowledge they will cash in on a profit bonanza over the coming weeks. 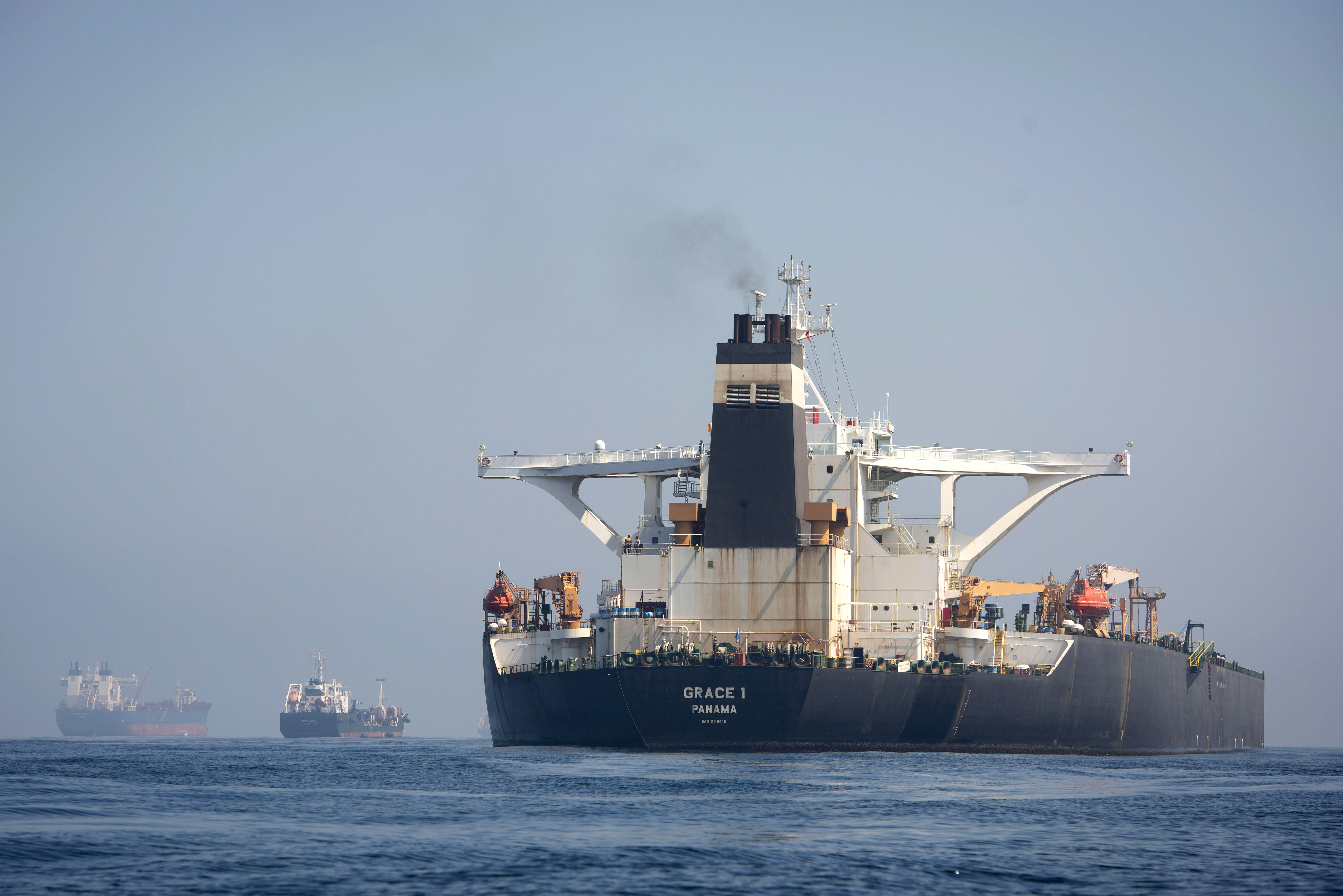 Long trains were filled with precious oil and parked up on tracks, as the industry desperately searched for storage solutions.

The Australian government jumped in too, throwing down $94 million for an estimated 4.2 million barrels of US crude, which it will keep for a rainy day.

Extreme shortages in storage options saw oil prices hit an all-time low of -$US37.63 on April 20.

One trading house reportedly purchased 250,000 barrels, and is set to make a fortune in June, as lockdowns across the world slowly lift and global demand increases.

Excess production from Saudi Arabia and Russia, which were mired in an epic price war, were partially to blame for the supply glut.

Around 60 supertankers, holding two million barrels each, have been anchored up off Singapore, the US coast and in the Arabian Gulf.

But the biggest problem has been anaemic demand, caused by the coronavirus.

Drivers around the world were forced off the roads by the crisis. Most passenger jets are grounded. Countless factories remain offline.

Oil analysts like Anas Alhajji, an energy expert based in Dallas, has watched on as the market did the unthinkable.

He said "demand destruction" had trashed prices and left the industry in "complete shock".

"The winners are those traders who shorted oil," Dr Alhajji said.

"Those traders made tonnes of money." 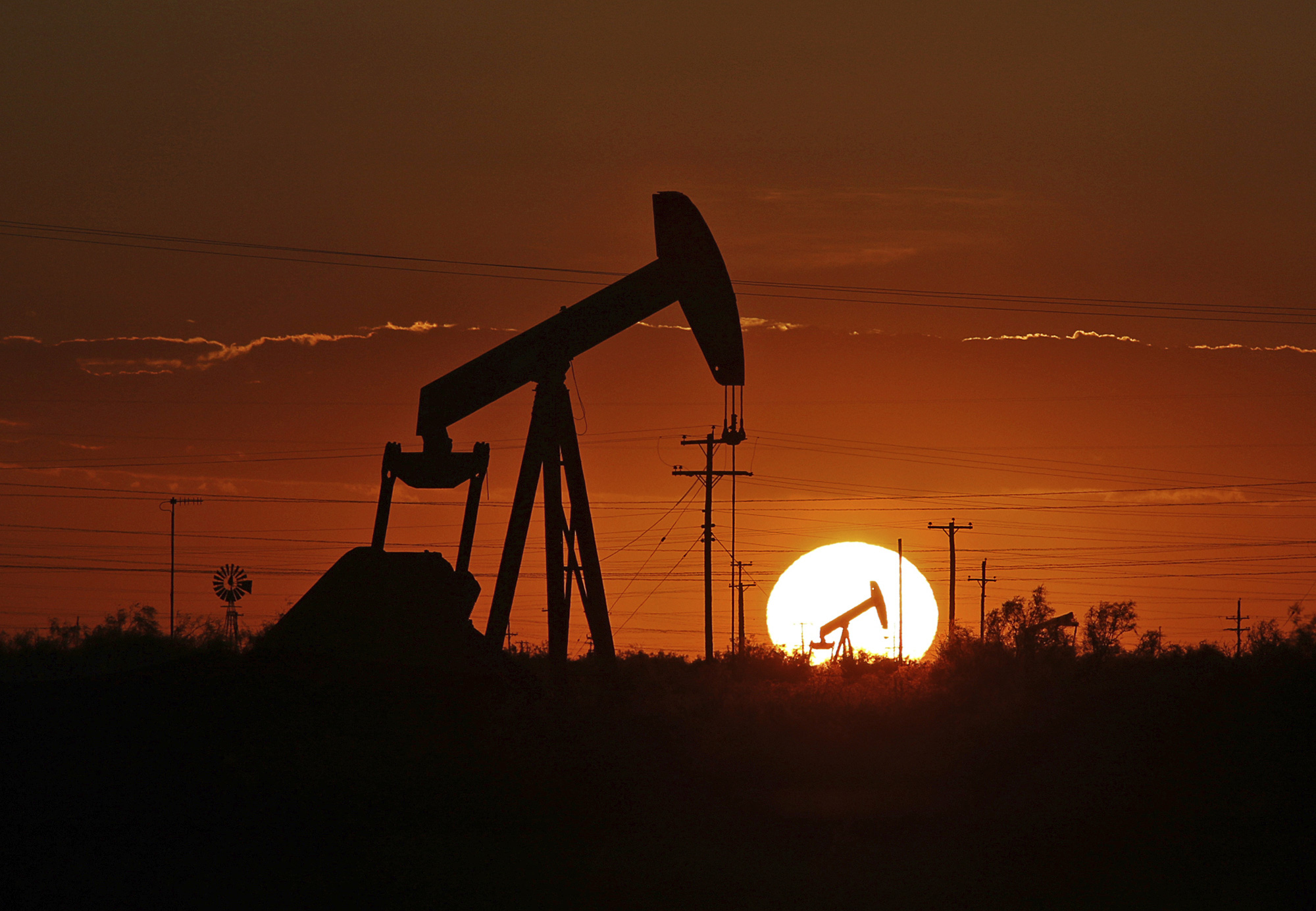 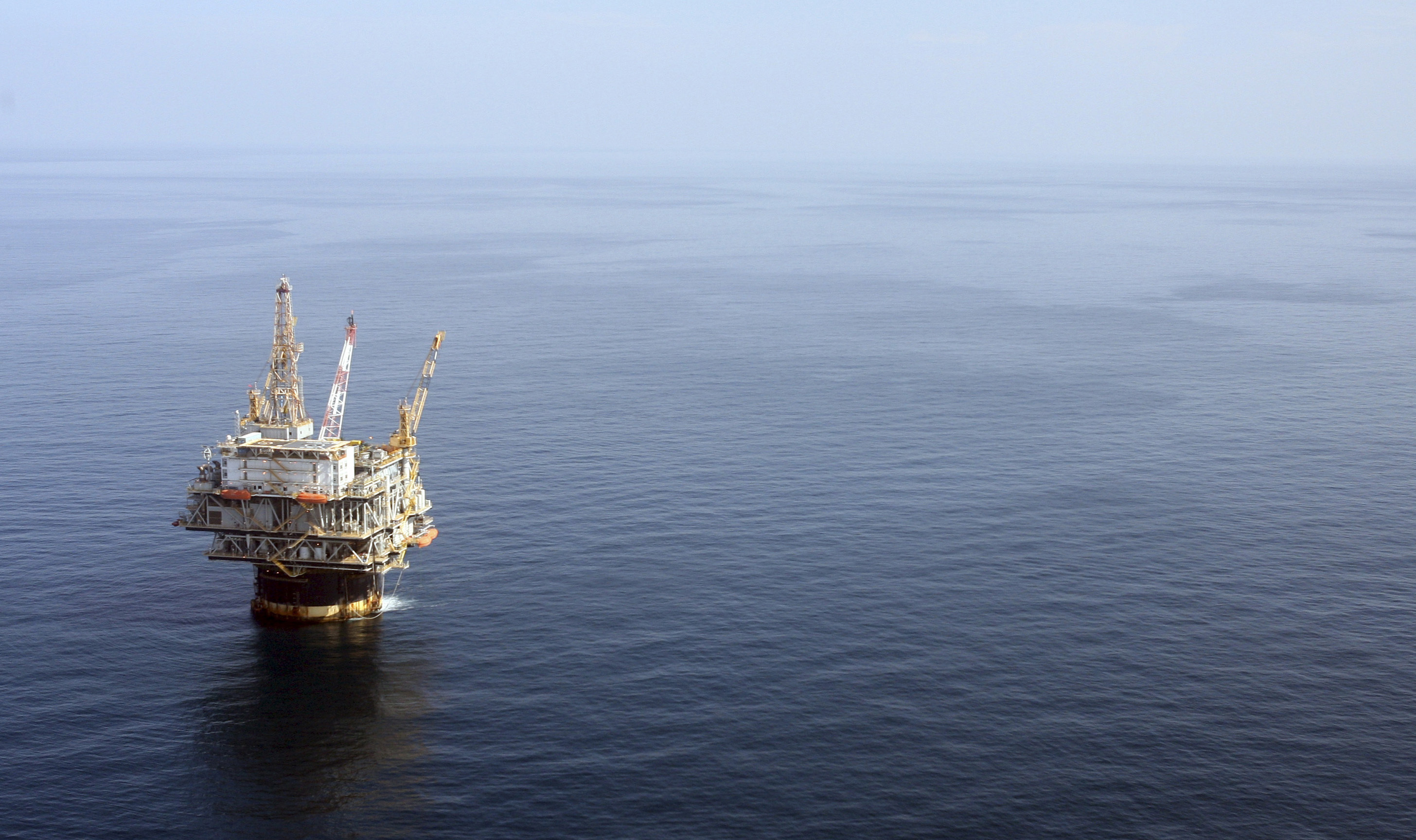 The big loser? The US shale industry, which in recent years had propelled America from an oil importer to oil exporter.

Oil prices have tumbled to such precipitous lows that the US industry will likely see many bankruptcies and be radically affected for some time.

Old traditional producers like Saudi, Iraq, Iran and Russia will be the medium and long-term beneficiaries, Dr Alhajji said.

"No one can even do anything in the US because the prices have been too low to even operate. We are seeing bankruptcies and we are going to see more of it."

Oil prices have risen in the past three weeks as states have rolled back lockdown provisions and global output has decreased.

But the hit to oil companies, in the US and beyond, has been severe.

Saudi Aramco's profit dropped 25 per cent and that was before oil prices hit rock bottom.

In the US, ExxonMobil posted its first quarterly loss following its 1999 merger. ExxonMobil, the biggest US oil company, has never reported a quarterly loss since its mega merger with Mobil.

Dr Alhajji said it was difficult to predict where the market would go in the short term.

But he was more certain that tumultuous events in 2020 would trigger "a major decline" in US production. The rise of the US shale industry enabled America to become the world's biggest producer.

But new investment in shale has evaporated when global demand dropped fell off a cliff, Dr Alhajji said.

"We are going to see a major decline in US shale production that cannot be recovered quickly," he said.

The shock would reverberate up and down the supply chain, he said.

Global oil demand is usually around 100 million barrels a day.