When floodwaters finally recede, those displaced across NSW will understandably be eager to return home – but they may find a scaly or scuttling surprise waiting for them.

When floodwaters finally recede, those displaced across NSW will understandably be eager to return home - but they may find a scaly or scuttling surprise waiting for them.

While a half-submerged house isn't suitable for humans, it can provide a welcome refuge for animals driven out of their natural homes, from rodents to - unfortunately - snakes and spiders.

A number of NSW residents have captured footage of spider swarms trying to escape the floods, in the process becoming an eight-legged tide in their own right. 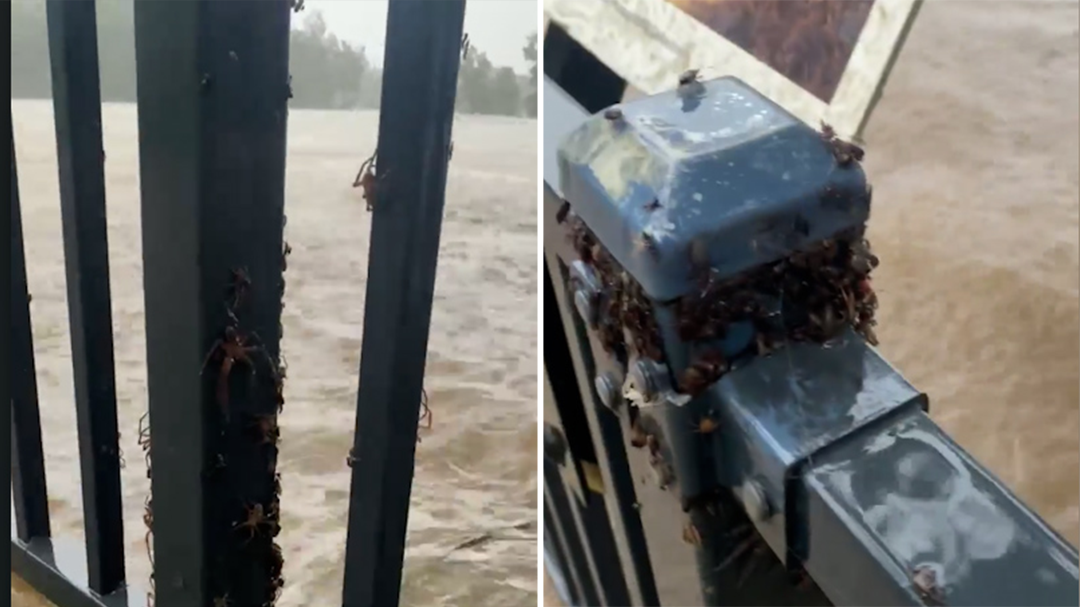 Penrith man Steve Varley filmed just such a horde at the Penrith weir, where they scrambled for higher ground as the waters surged below.

The shiver-inducing footage is sign enough that spiders are normally shy and retiring creatures who prefer not to be seen at all - though that might be small comfort to somebody who returns to an infested home.

And along with the spiders come their fellow phobia-inducers, the snakes.

Sydney-based snake catcher and Snakes In The City director Harley Jones told nine.com.au it was "difficult to predict" how heavy any infestation of flood-affected homes would be. 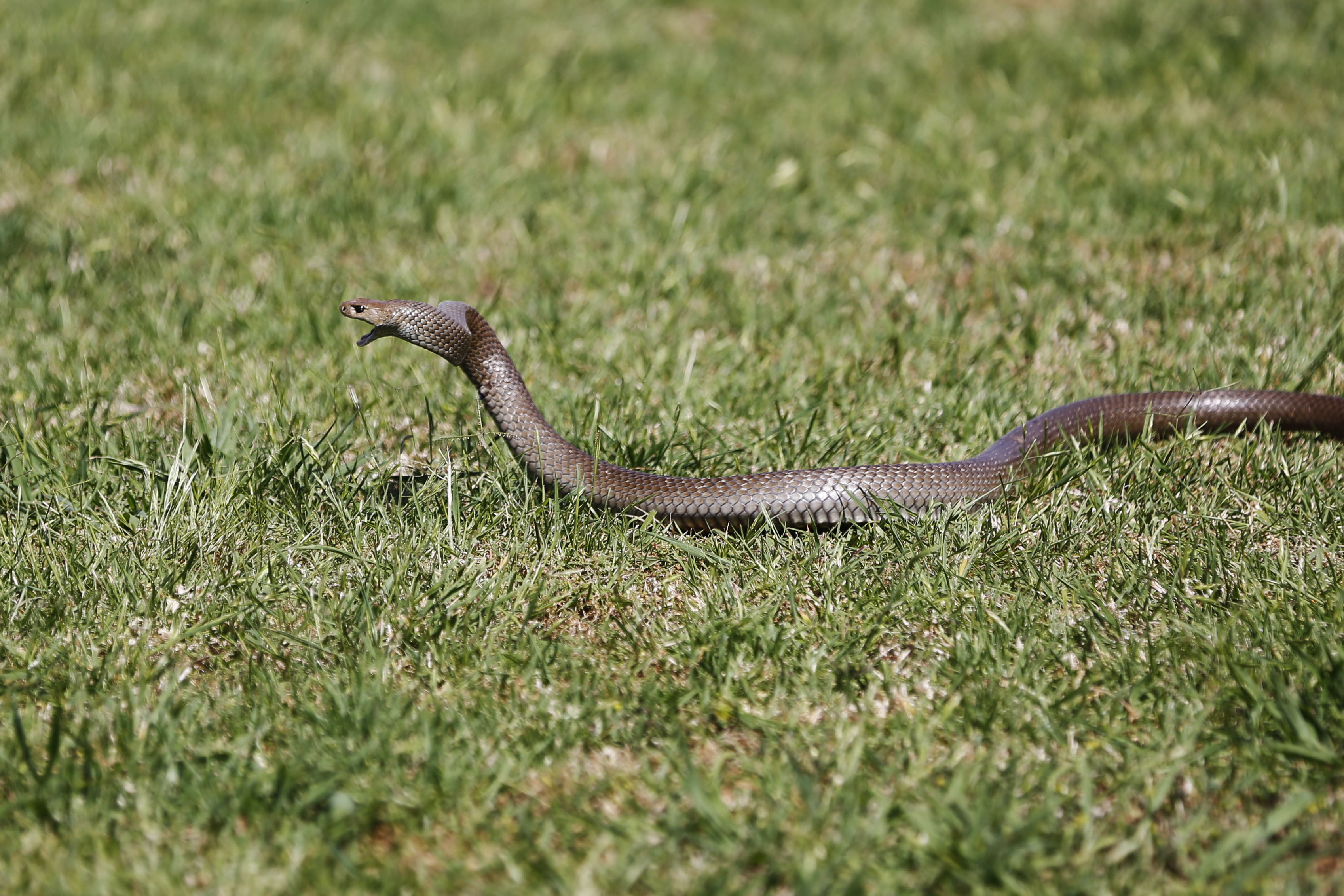 READ MORE: Thousands could be evacuated as Sydney braces for record flood

"We're coming to the end of the snake season, the temperatures have dropped and it doesn't look like they'll be coming back up," Mr Jones said.

"But it's a very unique sort of event we're seeing, so it's yet to be seen."

Red-bellied black snakes and brown snakes are the most common reasons for call-outs in Sydney's west, Mr Jones said.

"Obviously nobody wants a brown snake in their home, it's about the worst possible thing you can find when you get back after a flood," he said.

READ:  This Is What A Socially Distanced Protest Against Domestic Violence Looks Like

The NSW SES cautions that snakes and spiders can be among the dangers of a flood-hit home, along with structural damage, sewage, and damaged electrical outlets. 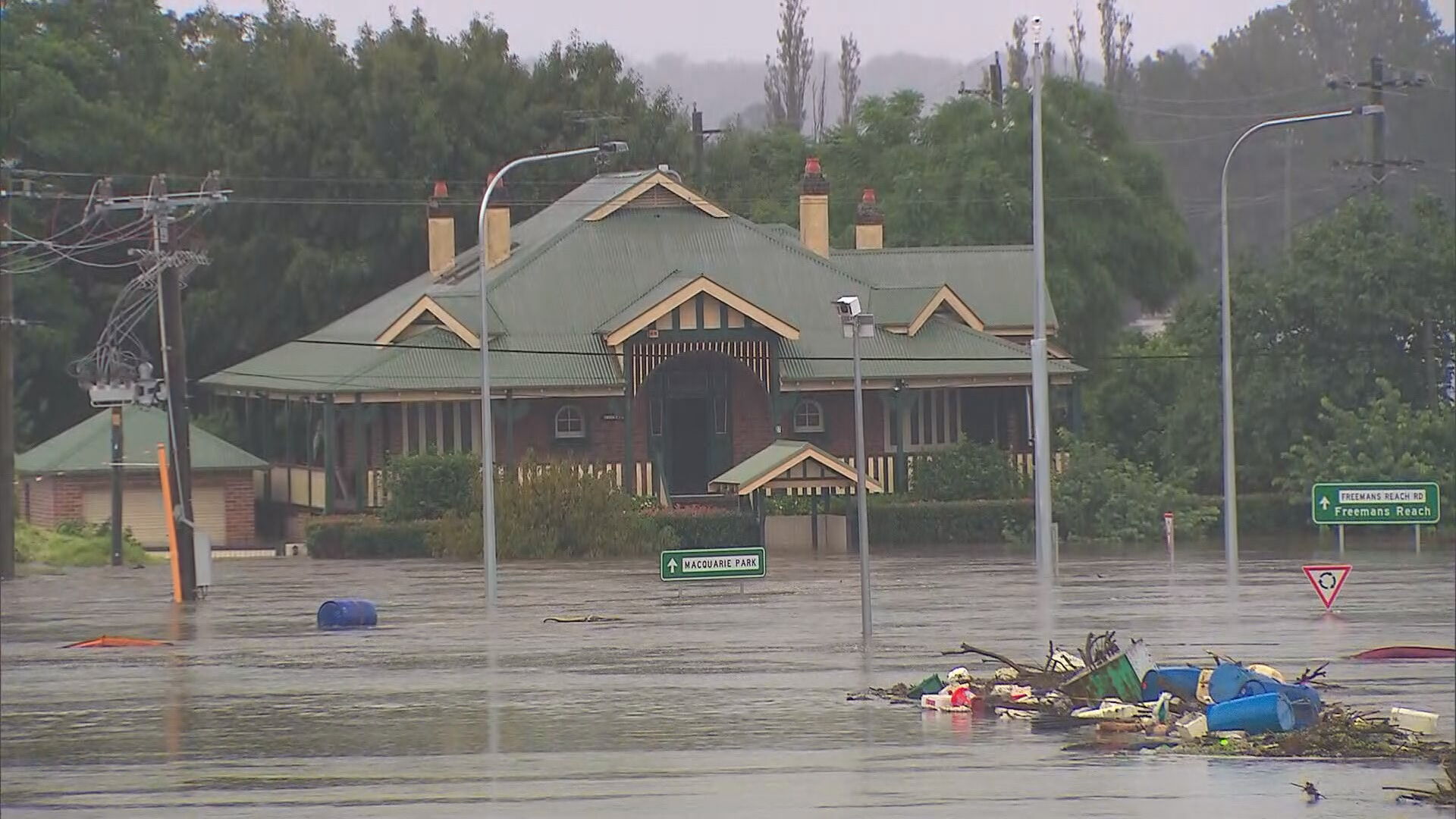 People are urged to be careful when they return, and dress in sturdy work boots and gloves when clearing debris.

Anybody who finds a snake in their home is urged to not approach it.

"The only dangerous snake is a snake somebody's interfered with," Mr Jones said.

People are instead advised to call a professional snake catcher - and, if at all possible, to take a photo.

"Even if it heads somewhere else, if we know what kind of snake it is, we'll know where to look," Mr Jones said.