The snake was an impressive silvery blue colour, but was in fact found to be an eastern brown snake.

While instances of eastern brown snakes of different colours are rare, they are neither unheard of, nor any less dangerous.

The Sunshine Coast Snake Catchers, who relocated the snake after it was discovered, said in a Facebook post that the family was "very lucky they saw him before anyone decided to move the pile of clothes".

A photo of the unusual snake was shared on Facebook where multiple users commented that the strange colouring could have easily led the deadly snake to be mistaken for a non-venomous tree snake. 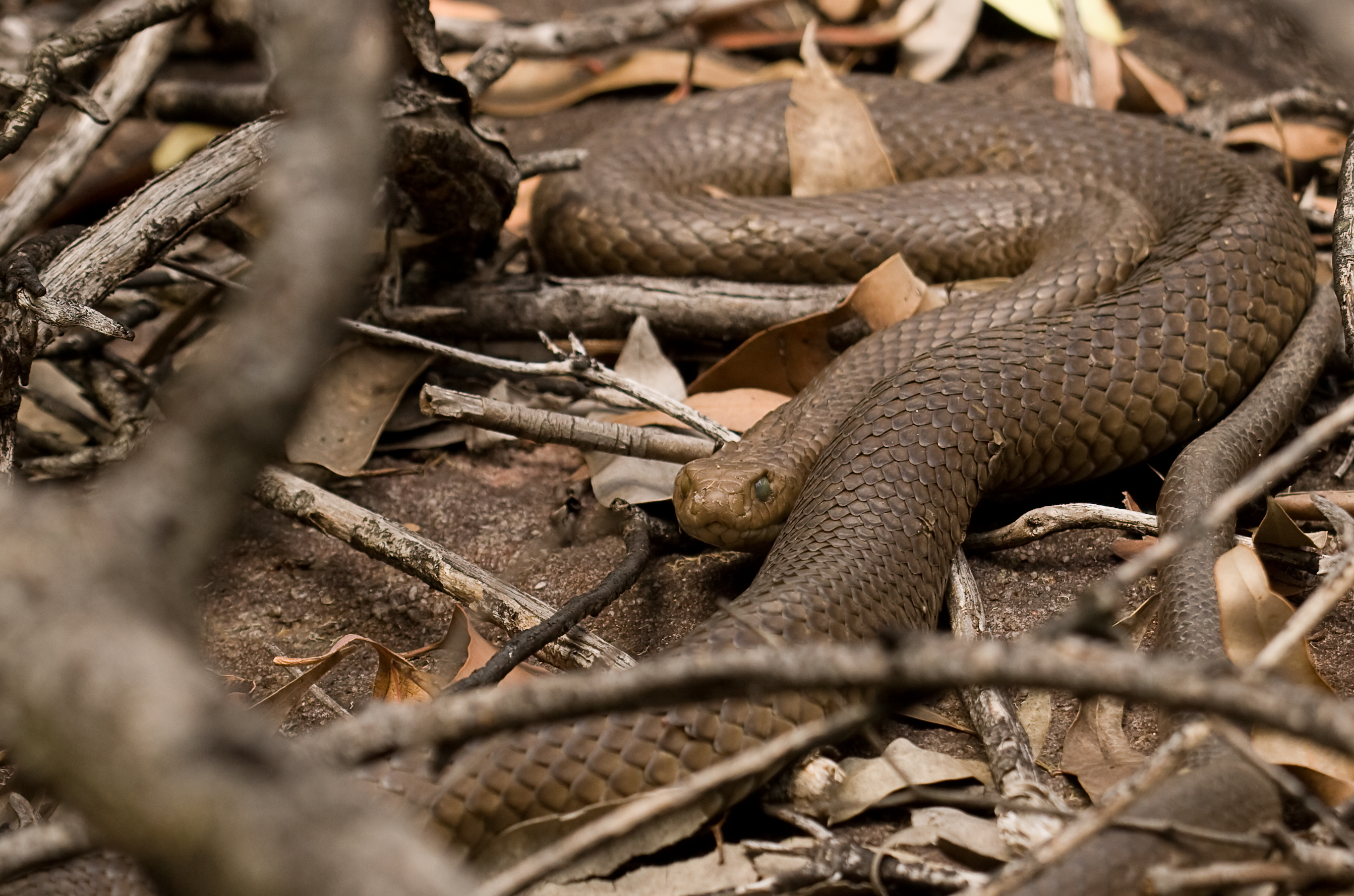 Eastern brown snakes are responsible for 60 per cent of snake bite deaths in Australia and found throughout the east coast.

The Sunshine Coast Snake Catchers "safely relocated" the venomous snake back into the bush.

The group also reminded the public to "keep your doors, windows and screen doors shut and make sure there are no gaps under them so snakes can't get inside your home".