A snake catcher in Queensland was shocked to find three snakes coiled around 75 eggs in one compost bin sitting in a local’s back yard.

A snake catcher in Queensland was shocked to find three snakes coiled around 75 eggs in one compost bin sitting in a local's backyard.

The resident, living in Cornubia southeast of Brisbane, first became aware of the snakes after spotting one coming out of the bin. 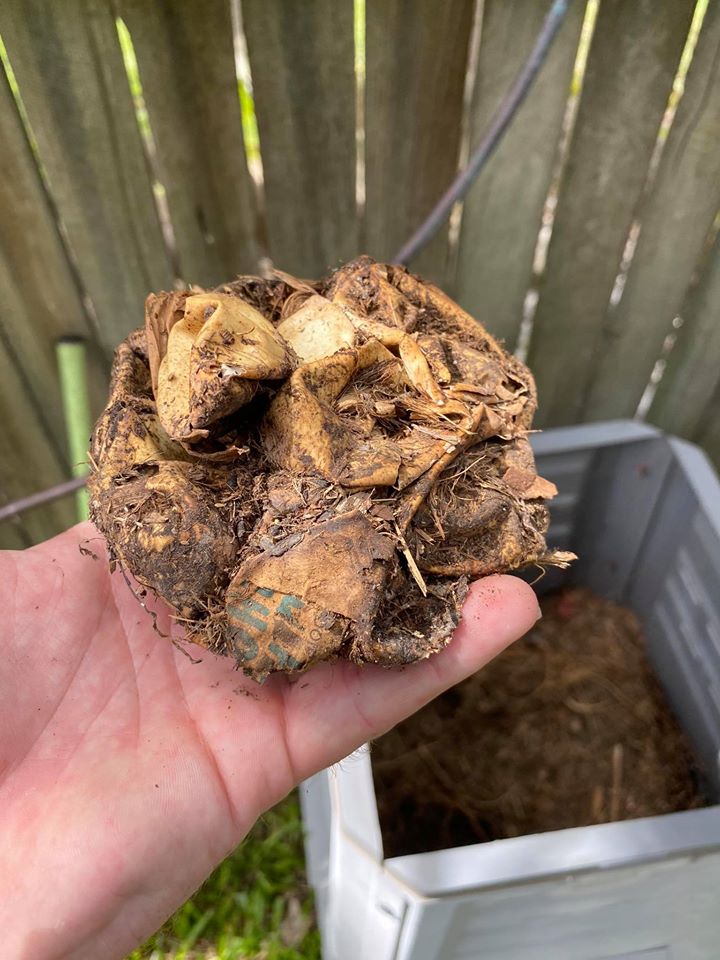 When snake catcher Bryce Lockett from Snake Catchers Ipswitch, Brisbane, Logan and Gold Coast, arrived to assist, he was shocked to find not one, but three female coastal carpet snakes protecting their eggs.

Mr Lockett said in his eight years on the job, he's never seen anything like it.

"To find all three with all their eggs in one place, that's definitely uncommon," he said. 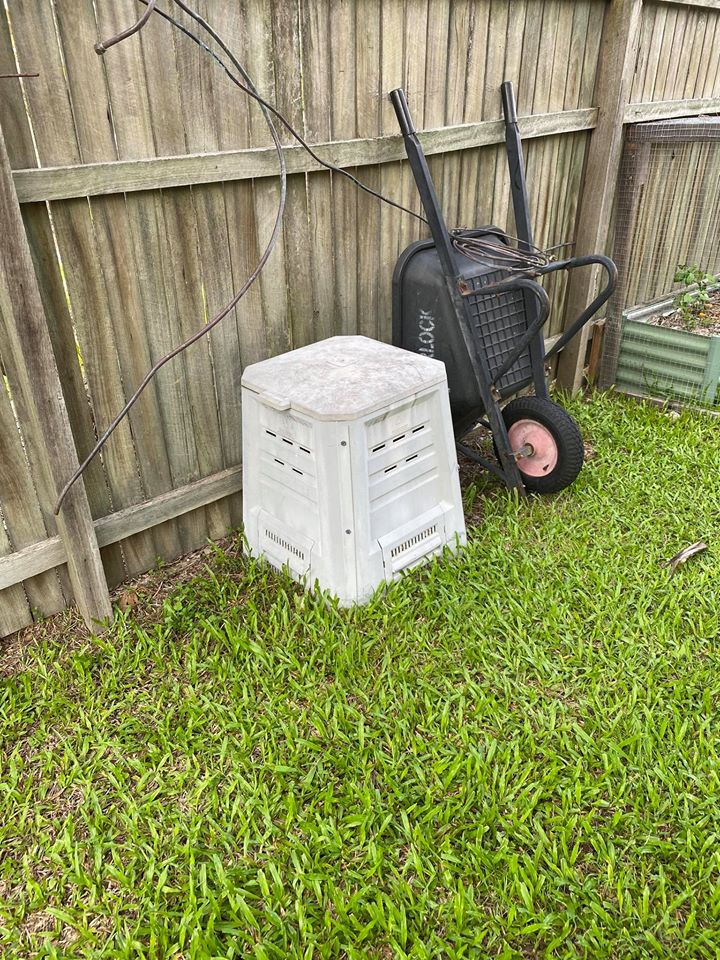 "It's definitely a first in my career."

He said a compost bin creates the perfect conditions for snakes to incubate their eggs. 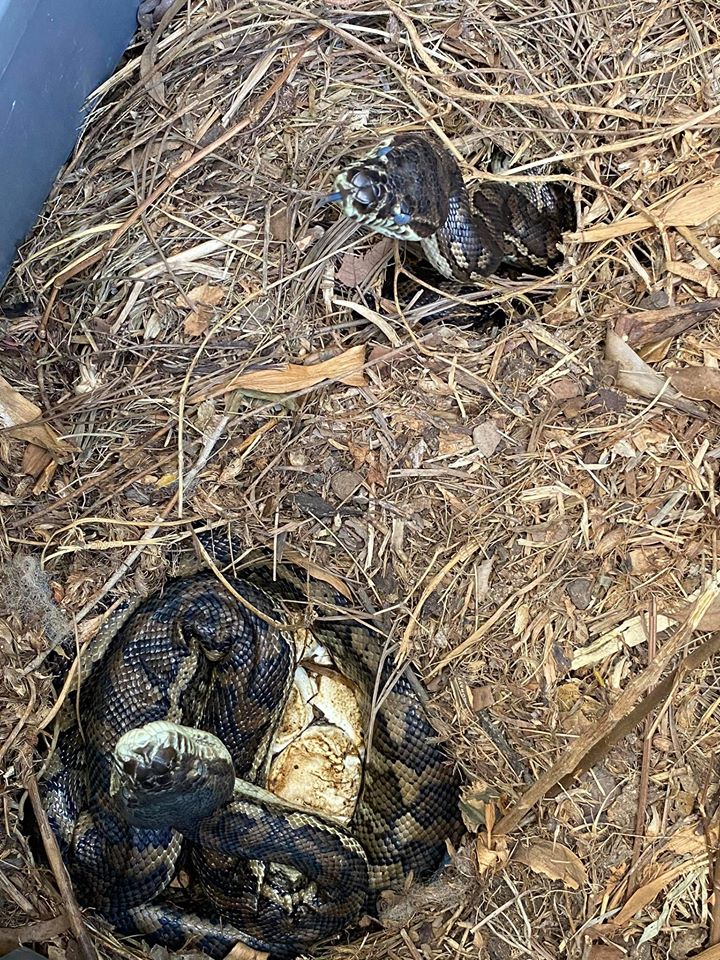 "A compost bin is similar to grass clippings in that its really humid and really warm," he said.

When Mr Lockett discovered them, the snakes were visibility underweight due to not eating for around 60 days – the length of time it takes for females snakes to hatch the eggs.

The first and second snake had 20 eggs each however all had hatched.

The third snake still had 35 eggs in the clutch allowing Mr Lockett to remove them and transport them to an incubator where the babies will be hatched and safely released back into the wild.