Residents of Mornington Island in the Gulf of Carpentaria are on alert for a tropical cyclone that could form later today.

The Bureau of Meteorology says the weather system - which will be named Esther if it forms - could bring destructive winds and up to 200mm of rainfall.

It is likely to see damaging winds, even possibly destructive winds during late Sunday and Monday," he said. 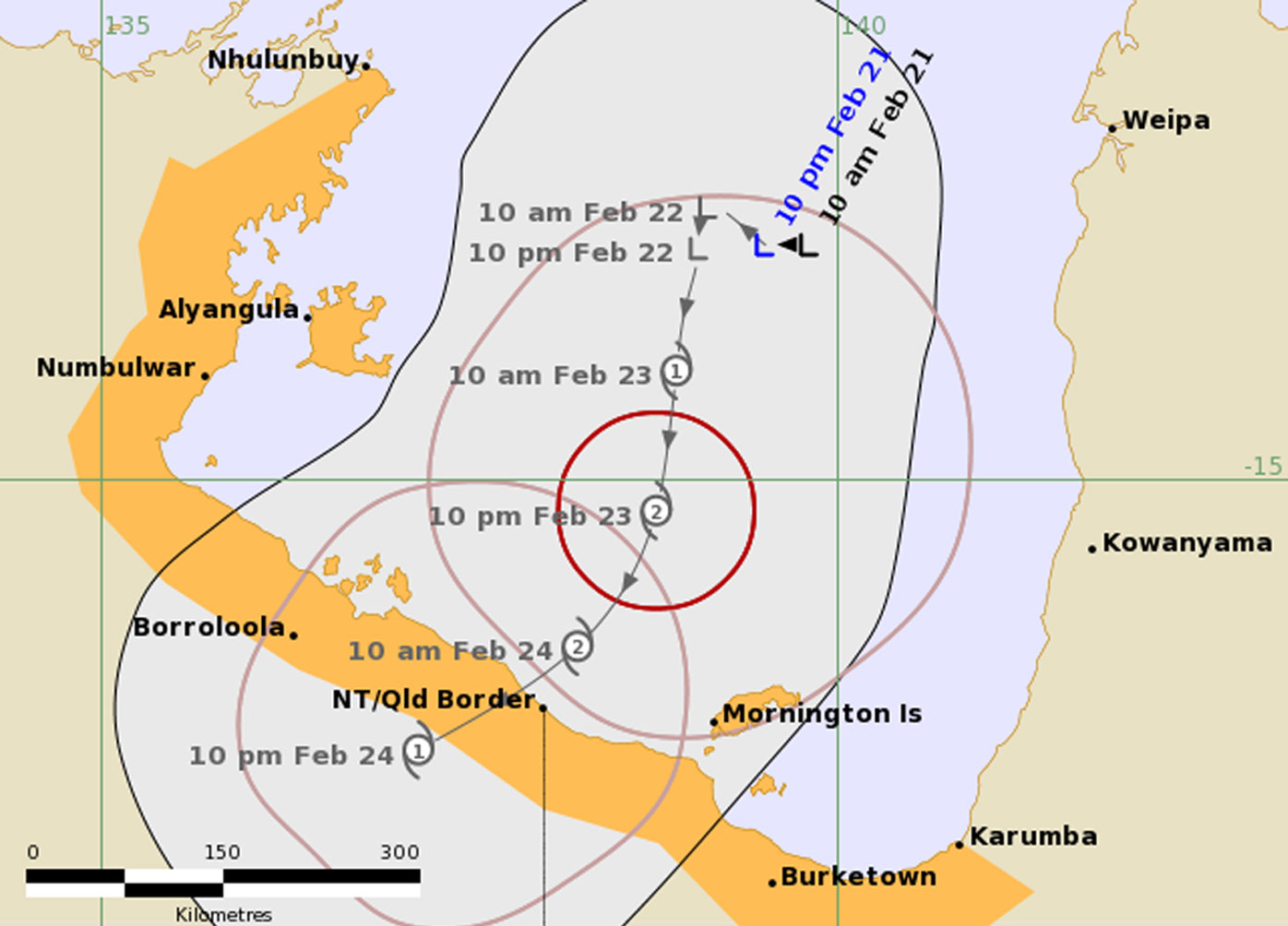 "We will see a storm surge over Mornington Island and the southern parts of the Gulf of Carpentaria."

If the cyclone reaches the mainland it is forecast to reach the Northern Territory.

A separate weather system is forecast to bring rain to towns in the southern interior of the state including Charleville, Longreach, Bollon and Roma.

The heaviest of the rain is forecast to fall on Saturday and Sunday, with intense rainfall to be watched for potential flash flooding according to Mr Branescu. 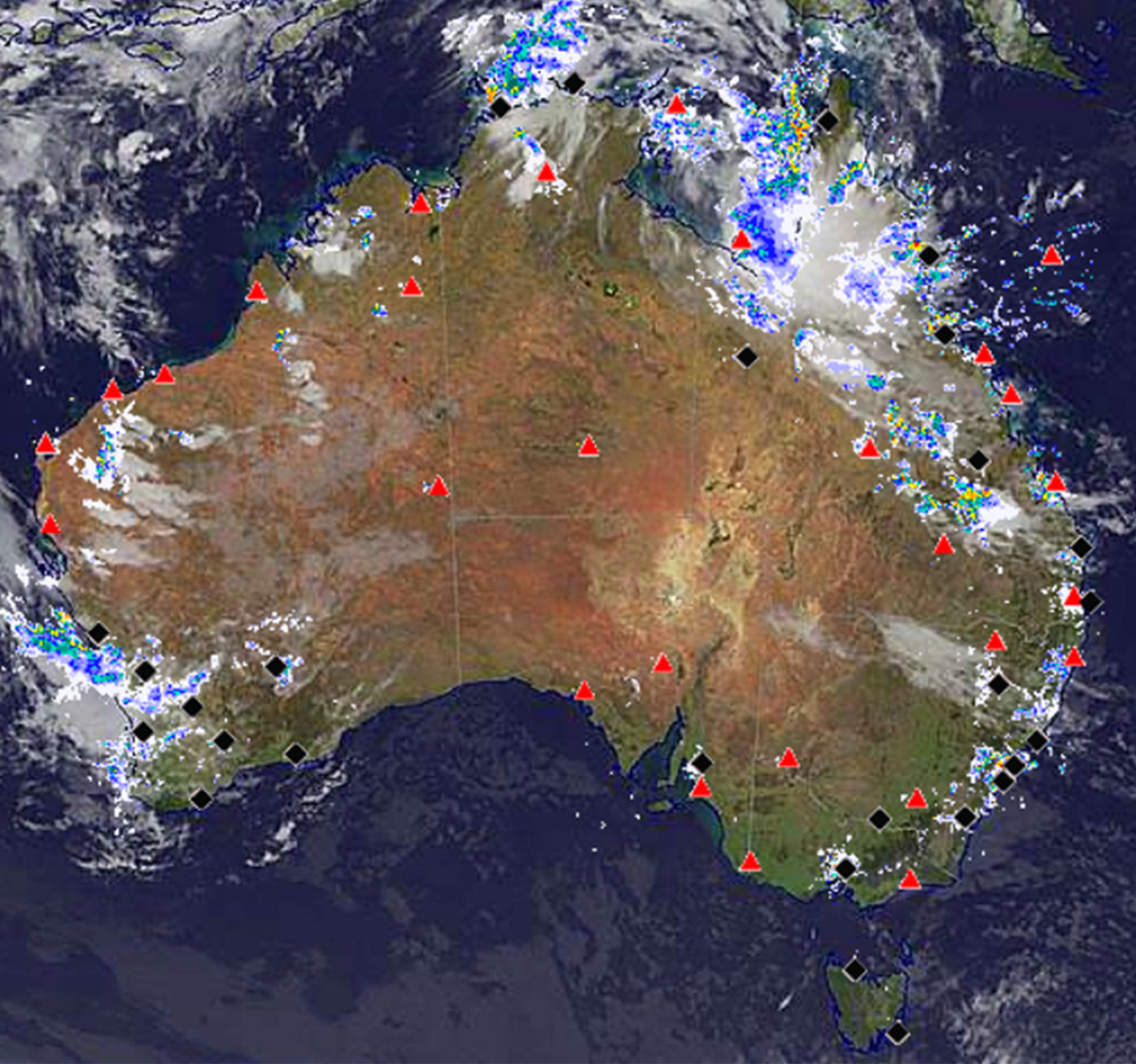 READ:  Far-reaching Climate Change Risks to Australia Must be Reduced and Managed