It’s every pub owner’s worst nightmare. Welcoming back thirsty patrons to a pub – with no beer.

It's every pub owner's worst nightmare. Welcoming back thirsty patrons to a pub - with no beer.

"I wasn't going to be one of those publicans," said Mark Murphy, owner of The Metropolitan in Orange, NSW.

When licensed venues were forced to close two months ago, alcohol companies doubled down on packaged beer products, leaving licensees scrambling to source kegs in time to open their doors this week. 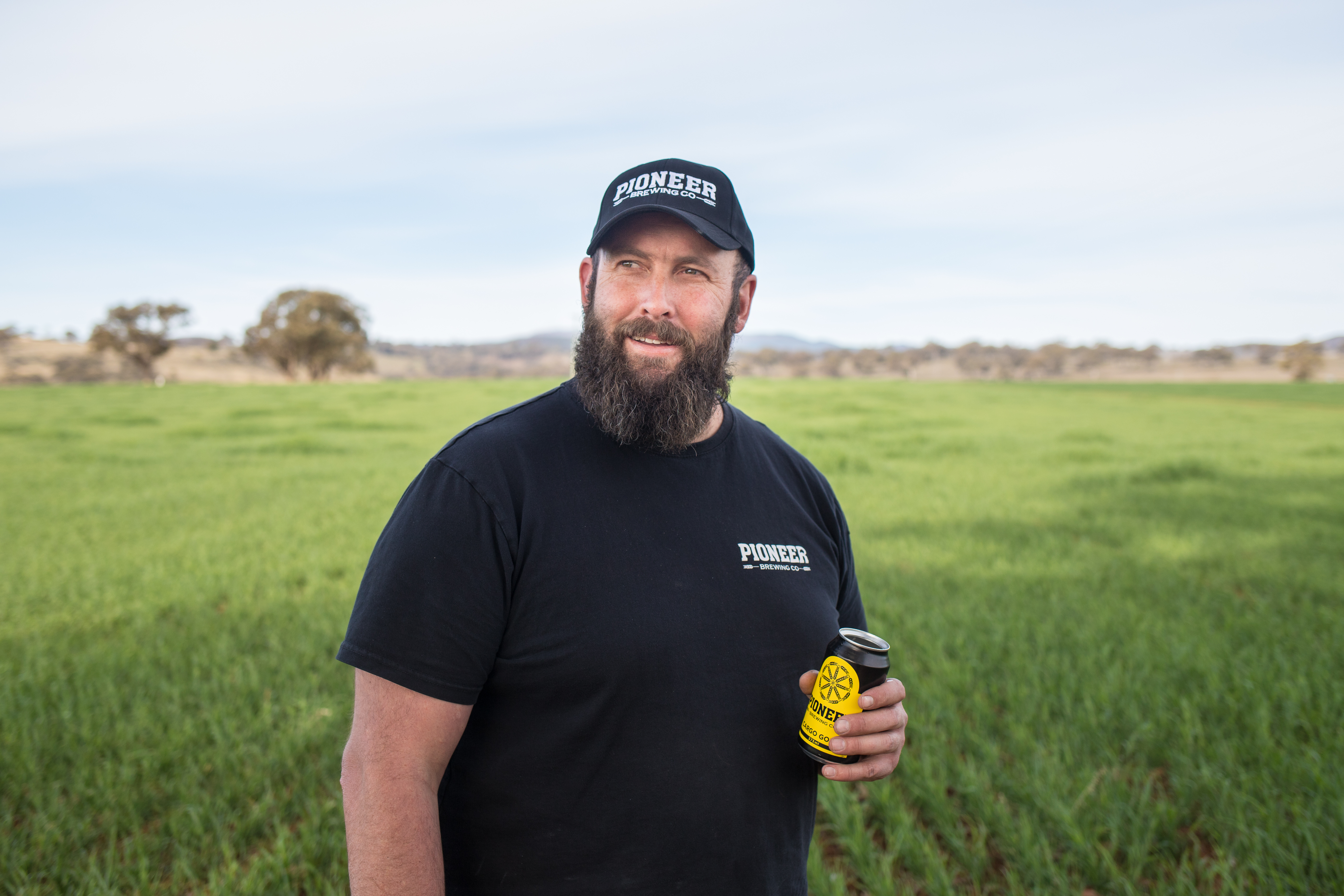 "We thought we'd be opening with no beer, but lucky enough we've been able to secure some local beers," said Mr Murphy.

Country pubs are turning to local independent breweries to keep the taps running while deliveries of mainstream beers are on the way.

"It's the little guys that are coming to the rescue," said Peter Gerber from Pioneer Brewing Co.

"You've got places that are contracted with the big guys that have reached out to us because they haven't got a stable supply yet," said Mr Gerber. The brewery, based just outside of Orange in Bowan Park, NSW, is hitting peak production levels following last week's decision by the state government to relax restrictions for licensed venues.

"We produced more over the weekend and then into the next two days than we usually do in a standard run up to Christmas," said Mr Gerber.

While beer has a significant shelf life, producers prefer to brew consistently, with smaller outfits able to switch back to keg production faster.

"You can't just make beer and have it sitting there for a significant period of time because fresh is best – particularly hoppy styles of beer," Mr Gerber said.

READ:  US Capitol goes into lockdown as protesters storm building While beer sales at Pioneer Brewing Co were down 77 percent in the first half of April, community support through their online store, local bottle shops, and country pubs has made a huge impact.

With a month to go, they're forecasting a 15 percent to 20 percent financial year growth - even with the challenges of the ongoing drought and pandemic.

"It's easy to make beer, but it's the community voting with their beer dollars and supporting local Australian businesses, that have seen us through these challenging events," said Mr Gerber.