A Wisconsin woman convicted of stabbing her classmate seven years ago to please internet horror character Slender Man has said she deserves to be released from a mental health facility.

A Wisconsin woman convicted of stabbing her classmate seven years ago to please internet horror character Slender Man has said she deserves to be released from a mental health facility because she has exhausted her treatment options and needs to be a productive member of society to keep progressing.

Anissa Weier, now 19, has asked Waukesha County Circuit Judge Michael Bohren to release her from the Winnebago Mental Health Institute in Oshkosh. Mr Bohren sentenced her in December 2017 to 25 years in the institution.

Weier submitted a letter to Mr Bohren during a hearing on the request today. In the letter, obtained by WDJT-TV, she writes that she's sorry for the pain she's caused but she's learned to forgive herself. 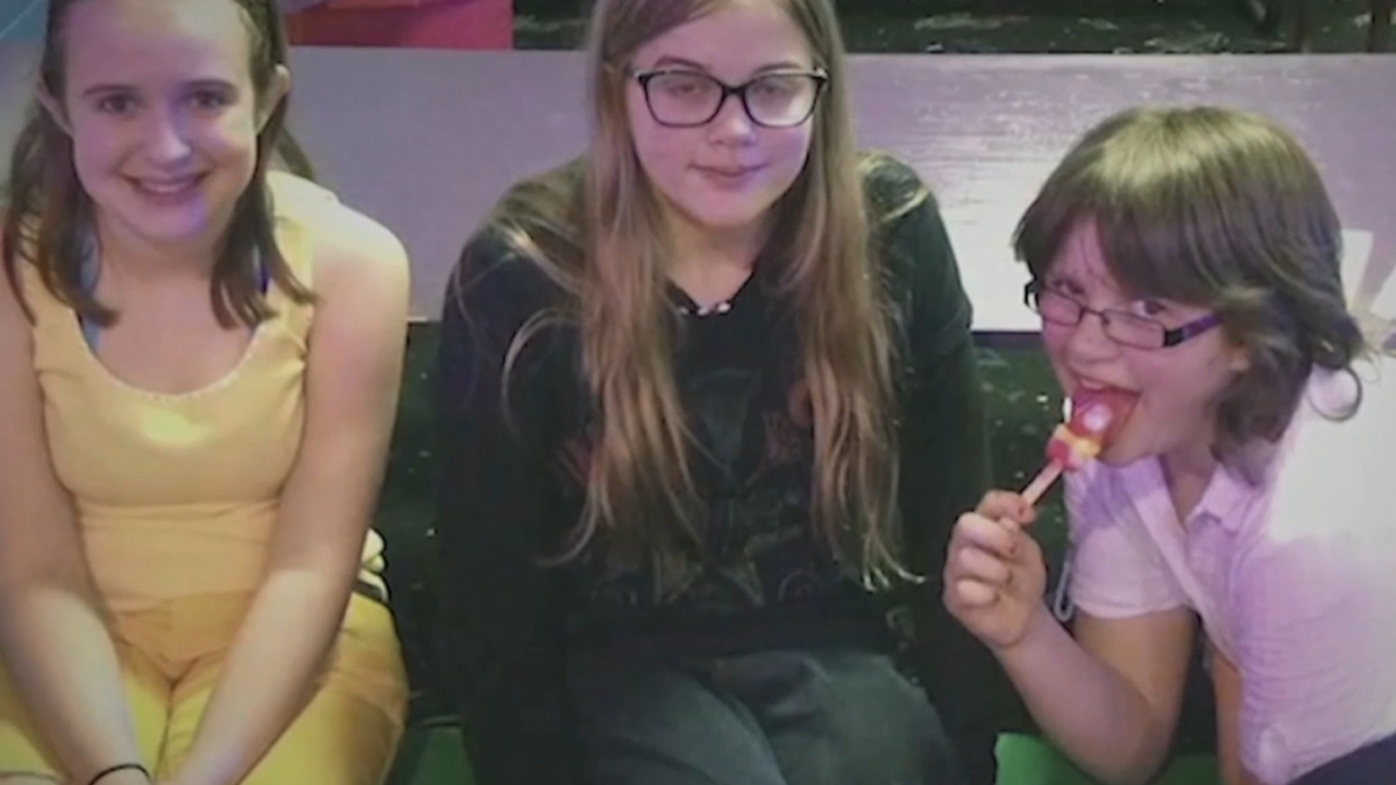 “I vowed after my crime that I would never become a weapon again, and I intend to keep that vow. I hate my actions (on the day of the attack), but through countless hours of therapy I no longer hate myself for them," she wrote.

“By petitioning the Court for conditional release, I am NOT saying I am done with my treatment. I am saying that I have exhausted all the resources available to me at the Winnebago Mental Health Institute. If I am to become a productive member of society, I need to be a part of society.”

She went on to say that she hopes to get some form of higher education and would comply with any conditions Mr Bohren might impose on her. 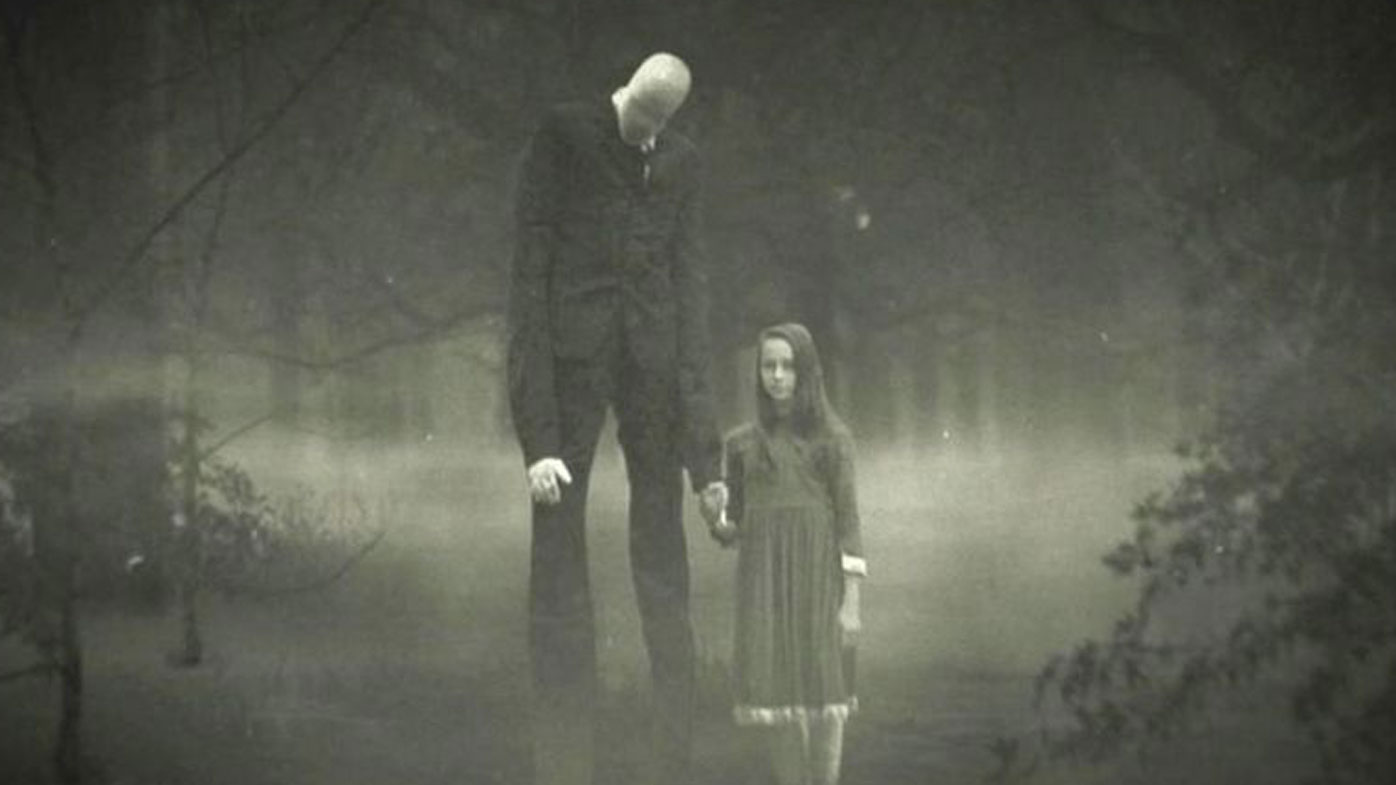 “I want to reiterate that I am not saying I am done growing, changing, evolving or adapting,” she said.

READ:  These Wildlife Photographer Of The Year Pics Are Just What We Needed

“I just can't do it here anymore.”

He scheduled another hearing for June 11.

If Mr Bohren orders her release, Weier would be assigned state Department of Health Services case managers to track her progress until she’s 37 years old, the length of her commitment.

Weier and her friend, Morgan Geyser, lured their classmate, Payton Leutner, into a Waukesha park in May 2014 following a sleepover.

All three girls were 12 years old at the time. 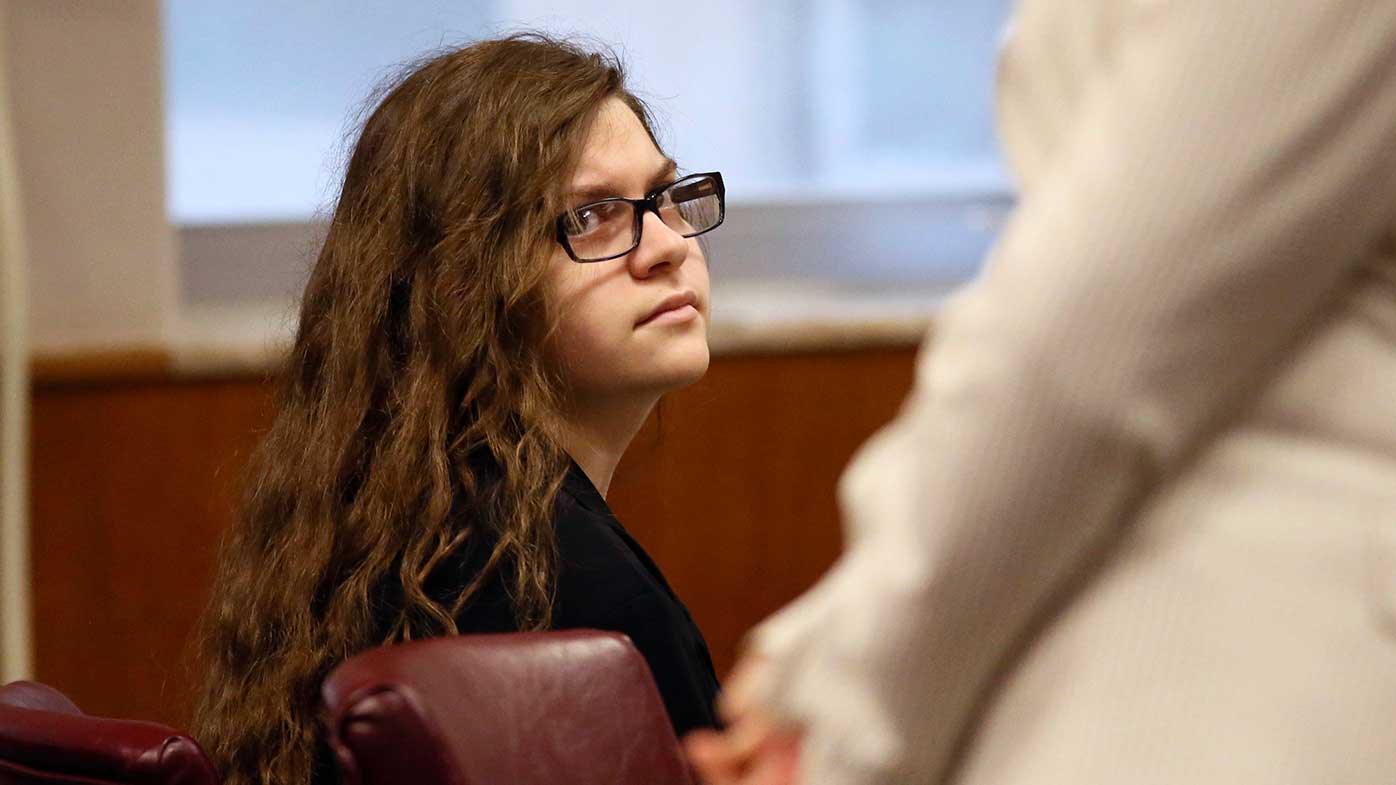 Weier and Geyser told investigators that they stabbed her because they thought Slender Man was real and attacking Leutner would make them his servants and keep him from killing their families.

Geyser is serving a maximum 40-year-old sentence at a mental health facility.