Foreign spies have sought to set up computer hacking operations in Australia and use university jobs as a cover to collect intelligence.

"The level of threat we face from foreign espionage and interference activities is currently unprecedented," he said.

"It is higher now than it was at the height of the Cold War. Indeed, some of the tactics being used against us are so sophisticated, they sound like they've sprung from the pages of a Cold War thriller." 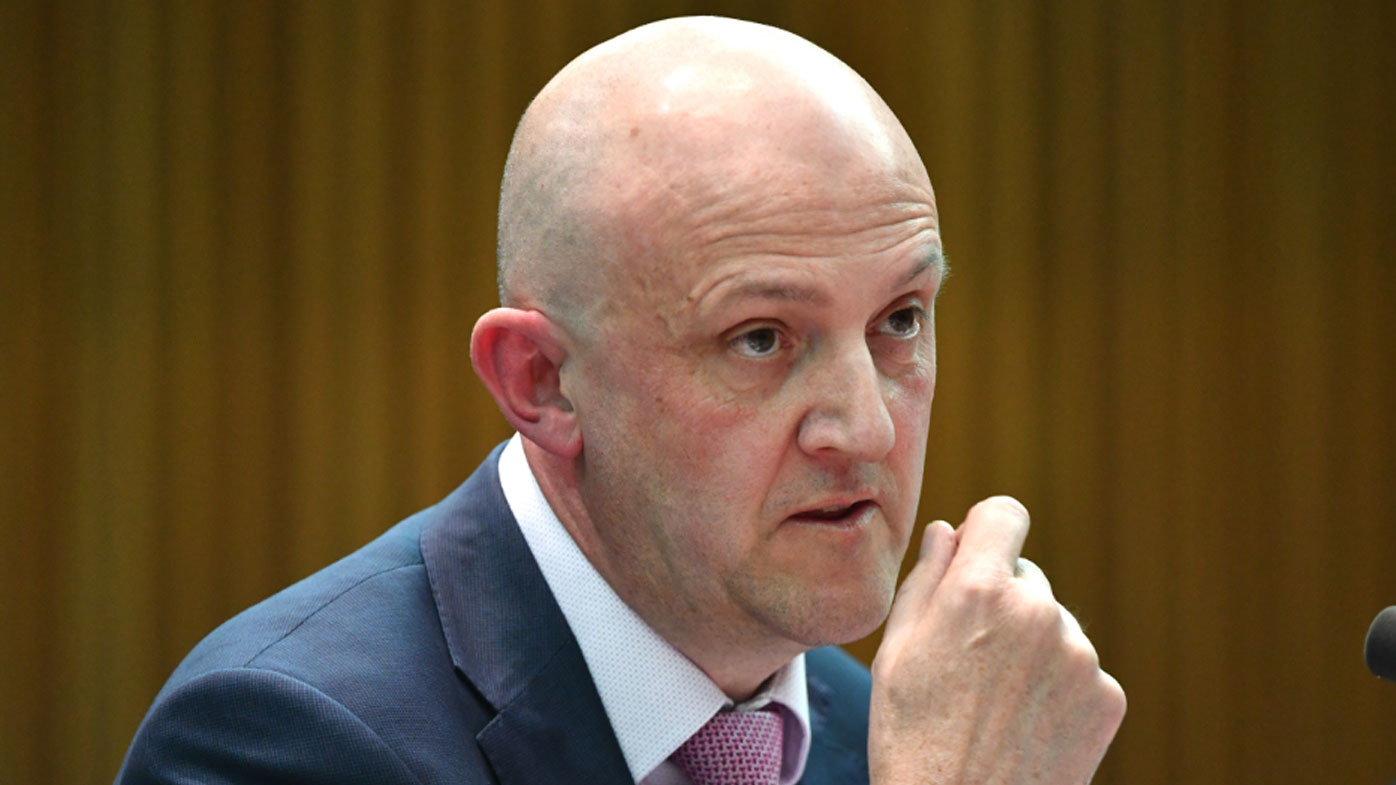 New espionage and foreign interference laws were delivering dividends, with foreign intelligence services forced to change their tactics, he said.

"I'm confident any future announcement of a prosecution will have a further chilling effect – and certainly a successful prosecution will – although it's important to understand that prosecutions are not the only weapons in this space," he said.

"Wherever possible, ASIO seeks to 'detect and protect' before damage is done."

He gave the example of a foreign "sleeper" who had quietly built community and business links while secretly maintaining contact with his offshore handlers. 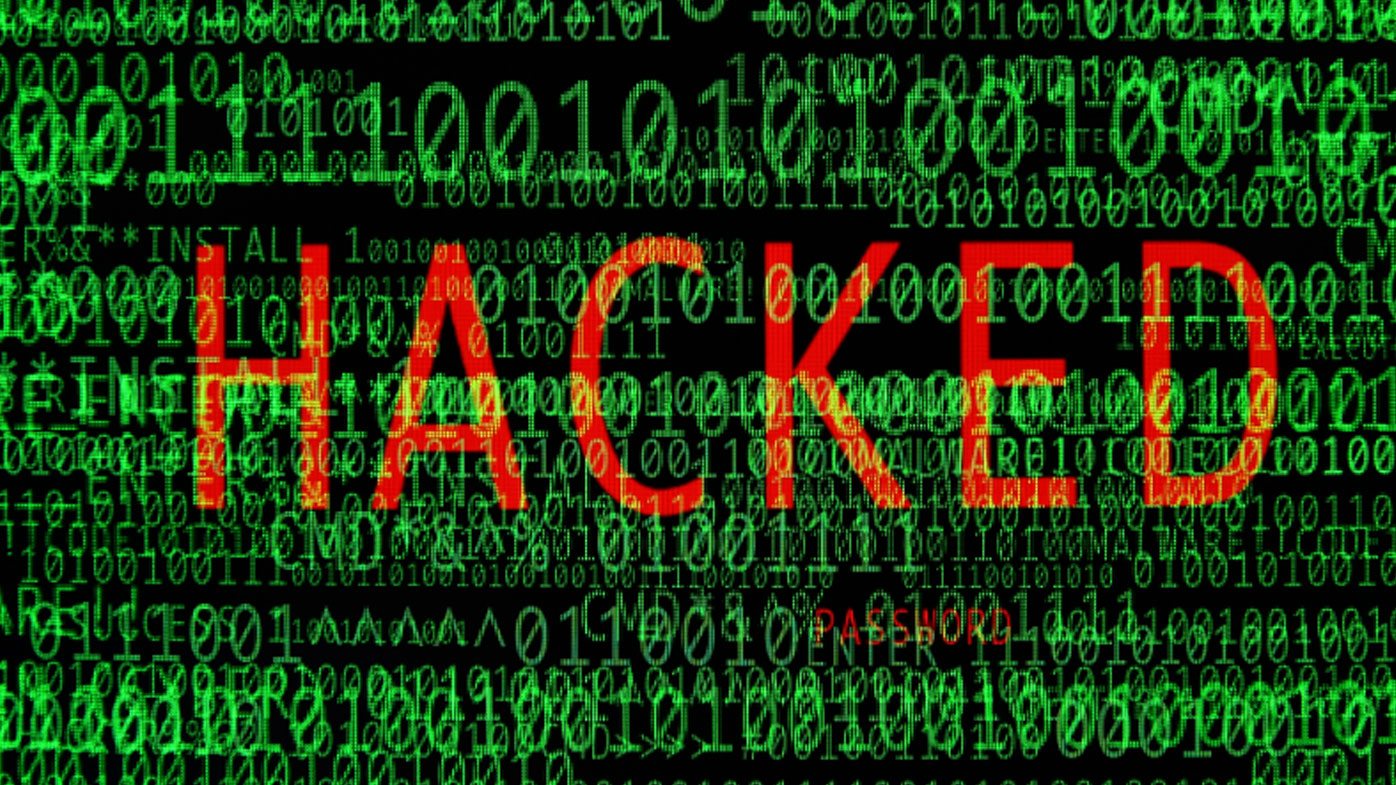 "The agent started feeding his spymasters information about Australia-based expatriate dissidents, which directly led to harassment of the dissidents in Australia and their relatives overseas.

"In exchange for significant cash payments, the agent also provided on-the-ground logistical support for spies who travelled to Australia to conduct intelligence activities."

However, ASIO disrupted the operation.