The digital currency has a market value north of $500 billion. 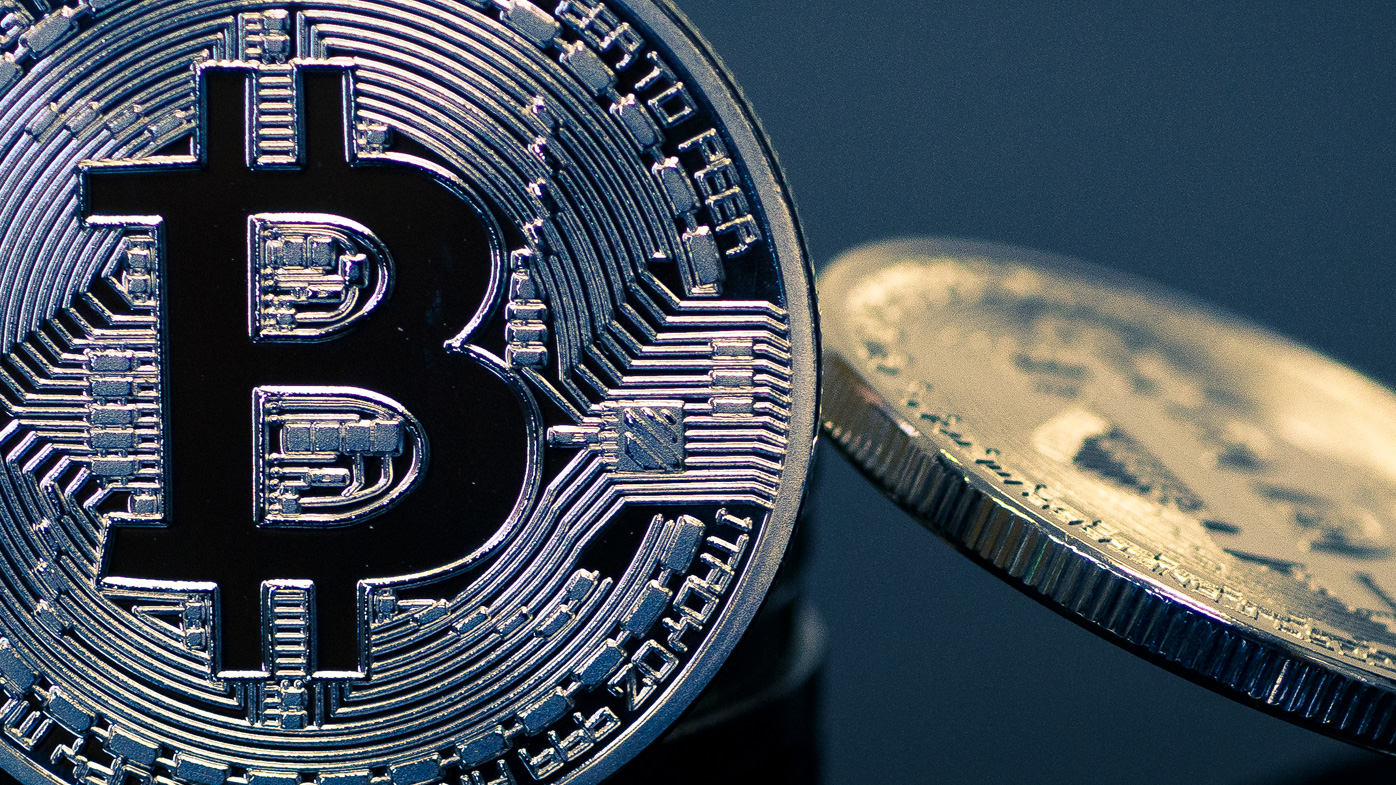 Think Bitcoin is just a fad? It's worth more than Visa or Mastercard. Or Walmart.

Its rapid rise has been remarkable - or insane, depending on your appetite for risk.

But there's some logic to the run-up: investors are pouring money into Bitcoin and other cryptocurrencies during the COVID-19 pandemic as the US Federal Reserve sent interest rates near zero (and expects to keep them there for several more years), severely weakening the US dollar.

There's a set limit to the number of Bitcoins on the planet, and investors believe that once the supply runs out, the digital coin's value can only increase.

Also aiding in Bitcoin's soaring valuation: big, name-brand investors are stockpiling it, and huge consumer companies are embracing it.

That's adding a dose of validity and appeal to cryptocurrency for mainstream investors. 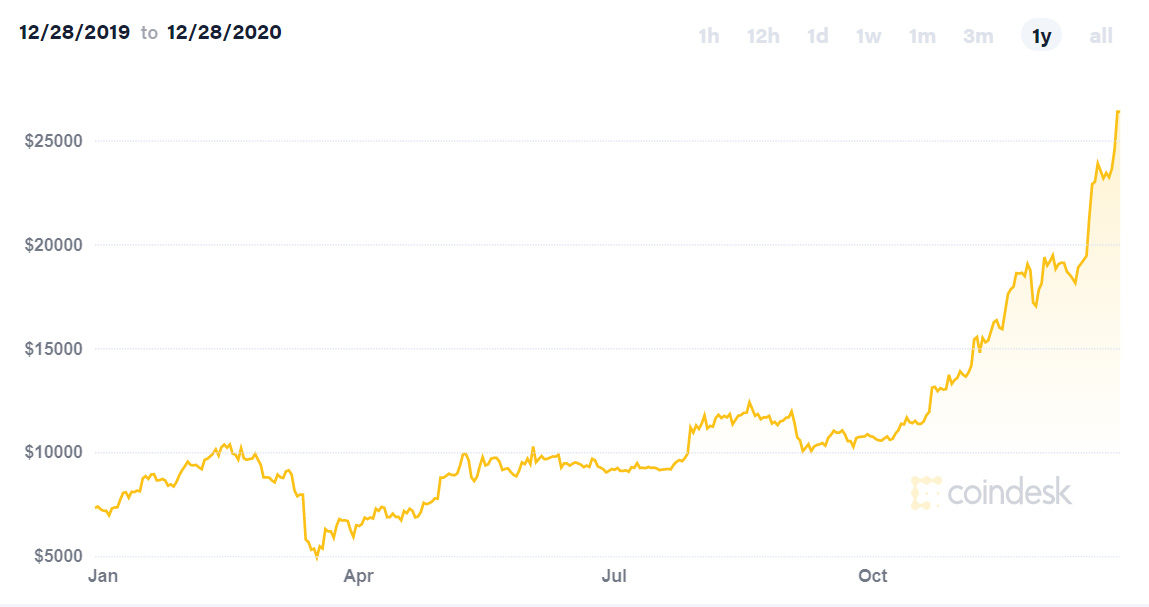 For example, a top executive at BlackRock recently said the cryptocurrency can replace gold, and Square and PayPal have both embraced Bitcoin.

As Bitcoin surges to all-time highs, cryptocurrency brokerage Coinbase, the most prominent cryptocurrency exchange, has signalled its intent to go public.

Still, the recent cryptocurrency surge is showing signs of a melt-up - over-enthusiasm fuelled by the fear of missing out, not simply market fundamentals.

Take Elon Musk's sarcastic tweet about Bitcoin rival Dogecoin last week: the digital coin, which itself was constructed as a cryptocurrency parody, shot up 20 per cent immediately after Mr Musk threw his support behind it on Twitter.

Anthony Scaramucci, Skybridge Capital's founder, has a big stake in Bitcoin, but even he says people need to watch out.

He told CNN Business earlier this month that it could be a solid addition to the average investor's portfolio - but you've got to have the stomach for it.

On CNN Business' Markets Now live show earlier this month, Mr Scaramucci said people have begun to accept Bitcoin - and since it appears in so few portfolios, it has plenty of room to grow.

Still, Bitcoin is a volatile asset and will be a risky holding if you invest in it.

"This thing has a tendency to crash up," he said.

"It is due for a correction, and these corrections can be violent."

Mr Scaramucci said Bitcoin could suddenly tumble 20 per cent to 50 per cent.

"You have to be very cautious," he added.

But he also highlighted bitcoin's staying power over the course of the past decade: If you took $1 and put 99 cents of it in cash and a penny in bitcoin, that investment strategy would have outperformed $1 invested in the S&P 500 over the last 10 years, he noted.

"Bitcoin's best days are ahead of it, but it's going to be volatile and I think people need to be prepared for it," Mr Scaramucci said.