The 64-year-old skipper of a luxury superyacht that allegedly breached Queensland’s border ban has been charged by police.

The 64-year-old skipper of a luxury superyacht that allegedly breached Queensland's border ban has been charged by police.

The 30-metre superyacht, the Lady Pamela, arrived on the Gold Coast on August 24 after a two-week journey from Victoria.

The vessel's manager has been issued with a notice to appear for breaching the Public Health Act. 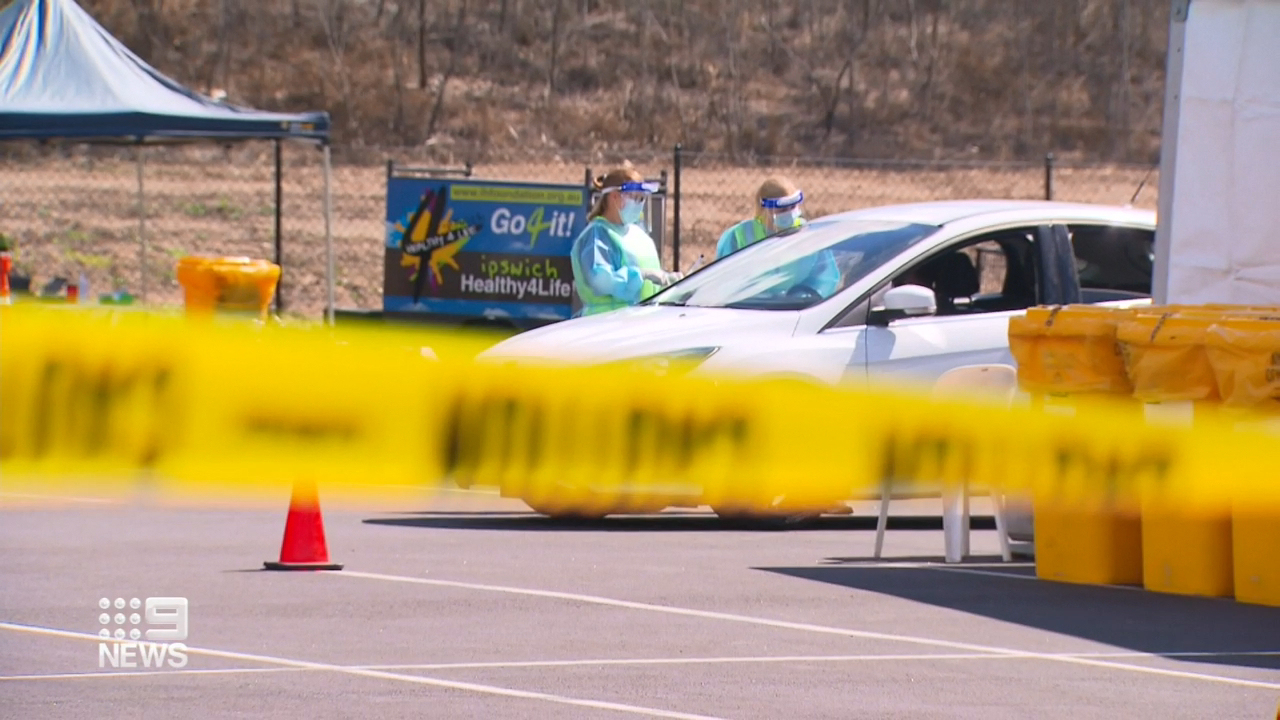 He had already been issued with a $4003 fine for making a false declaration.

Police in two states began investigating after A Current Affair cameras captured millionaire construction magnate Mark Simonds along with his wife, their son, and their son's girlfriend docking on their journey to Queensland. 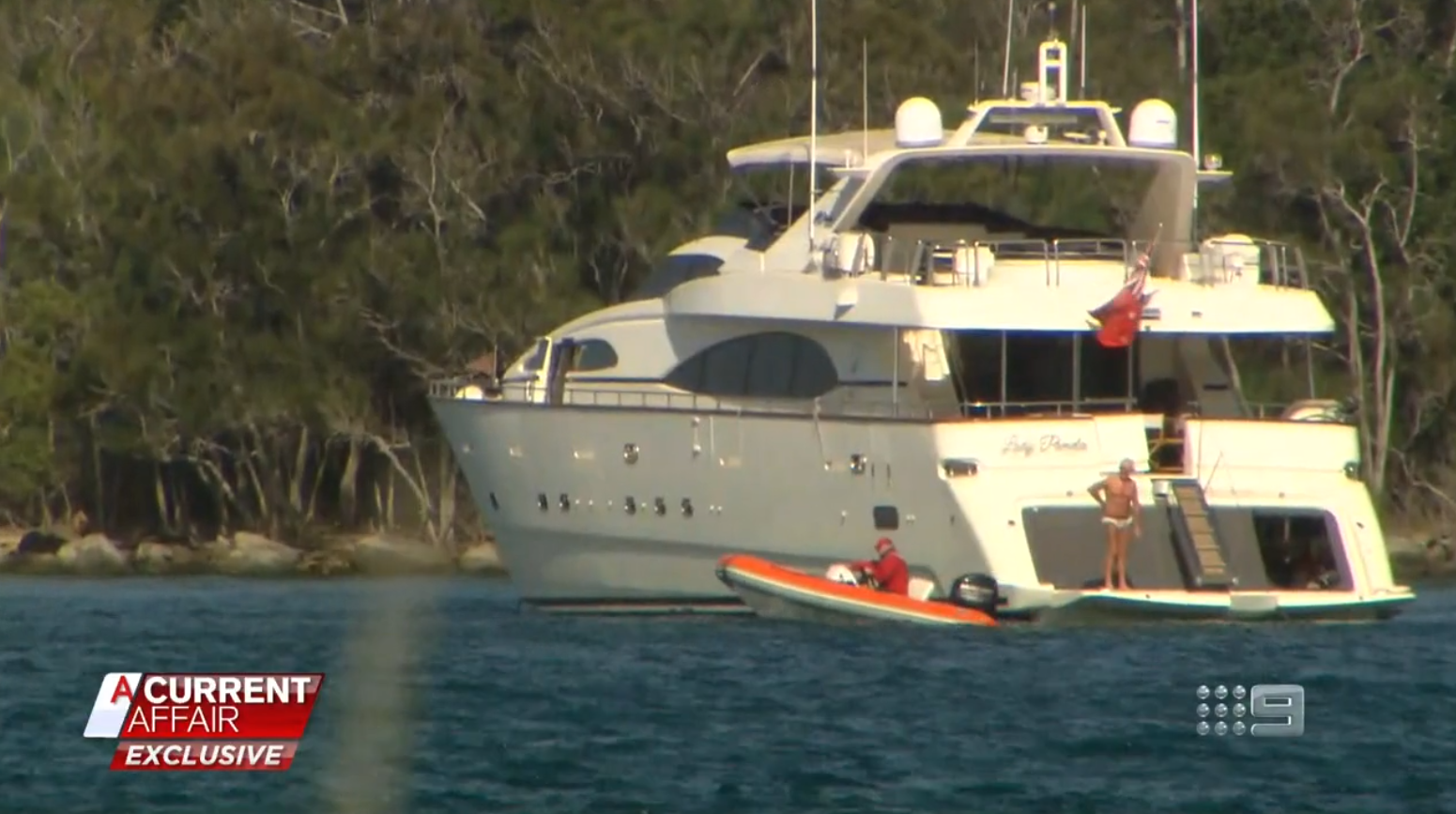 But the exemptions were revoked and the seven placed in self-funded hotel quarantine in Surfers Paradise after revelations the yacht had stopped in several ports in NSW, a declared hotspot.

NSW Police Commissioner Mick Fuller last week confirmed NSW Police were working with Queensland officers on an investigation into whether the Victorian family had permits to leave the state.

Police investigations into the Lady Pamela's voyage are still continuing.