A Sydney teenager who was fatally shot in Sydney’s south-west overnight has been identified as 18-year-old Omar Elomar.

Relatives have paid tribute to a teenage boy who was fatally shot in Sydney's south-west overnight, describing him as "full of life" and "cheekiness".

Omar Elomar, 18, was shot dead on the street on Cabramatta Avenue in Miller around 11pm last night.

Reid Kalal told 9News he rushed to help the injured teenager, but there was little he could do. 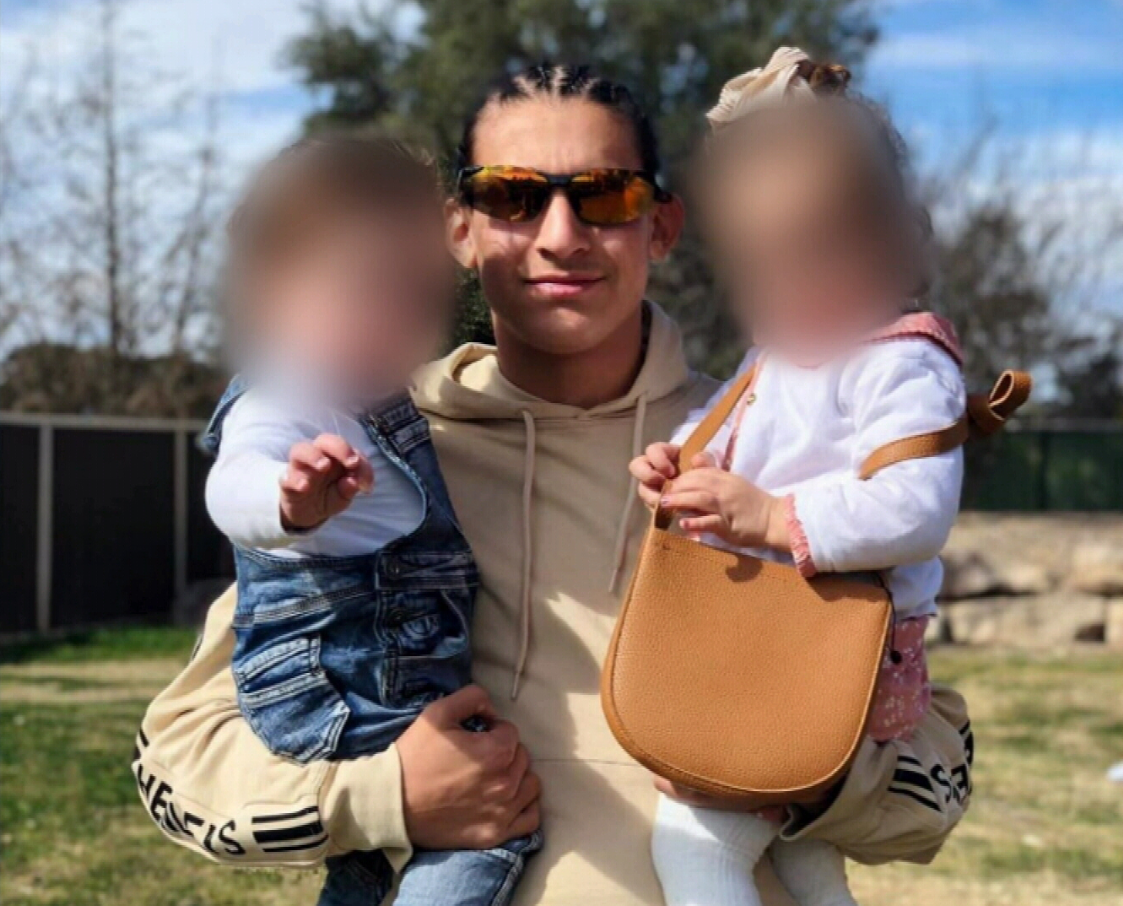 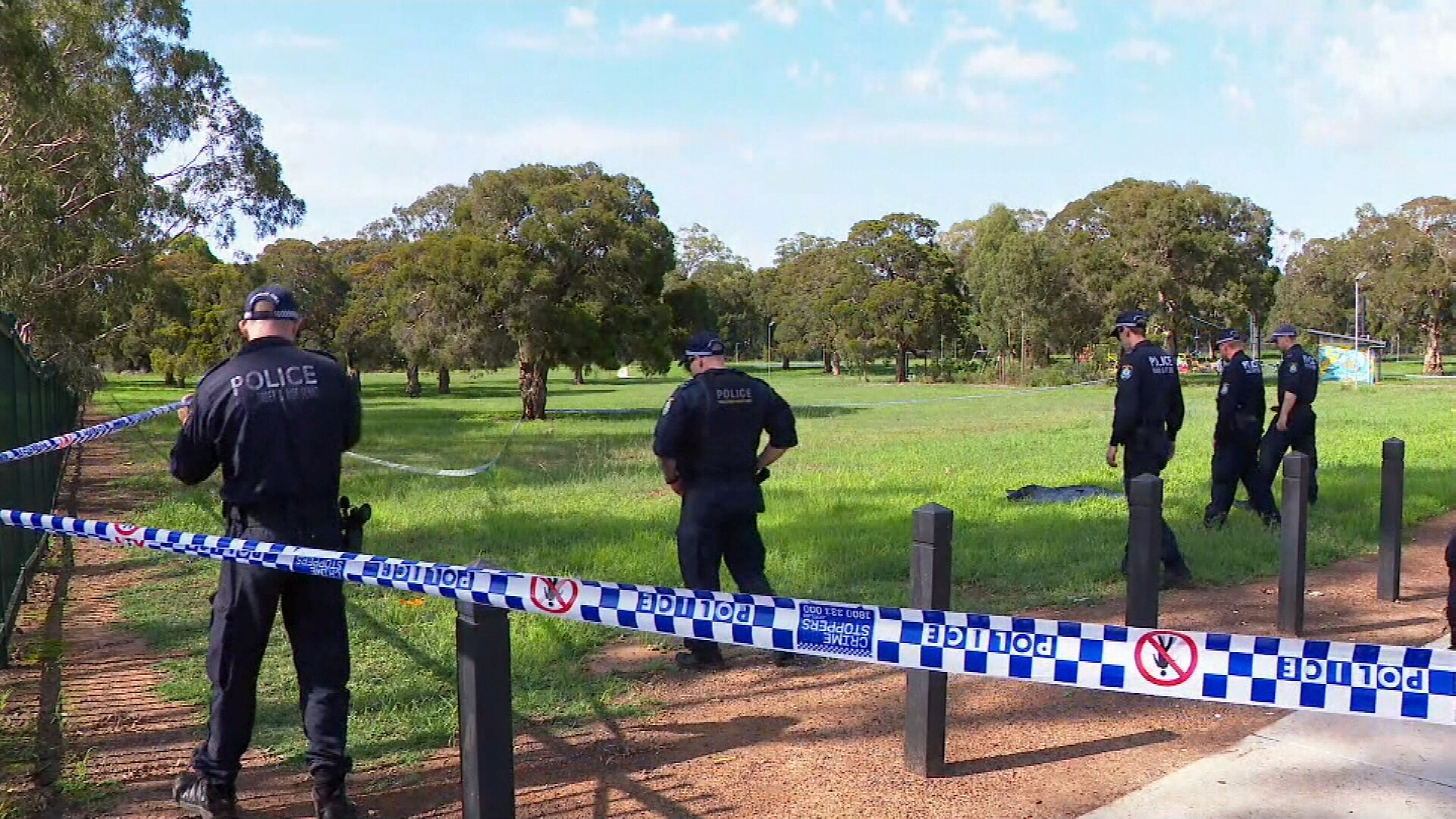 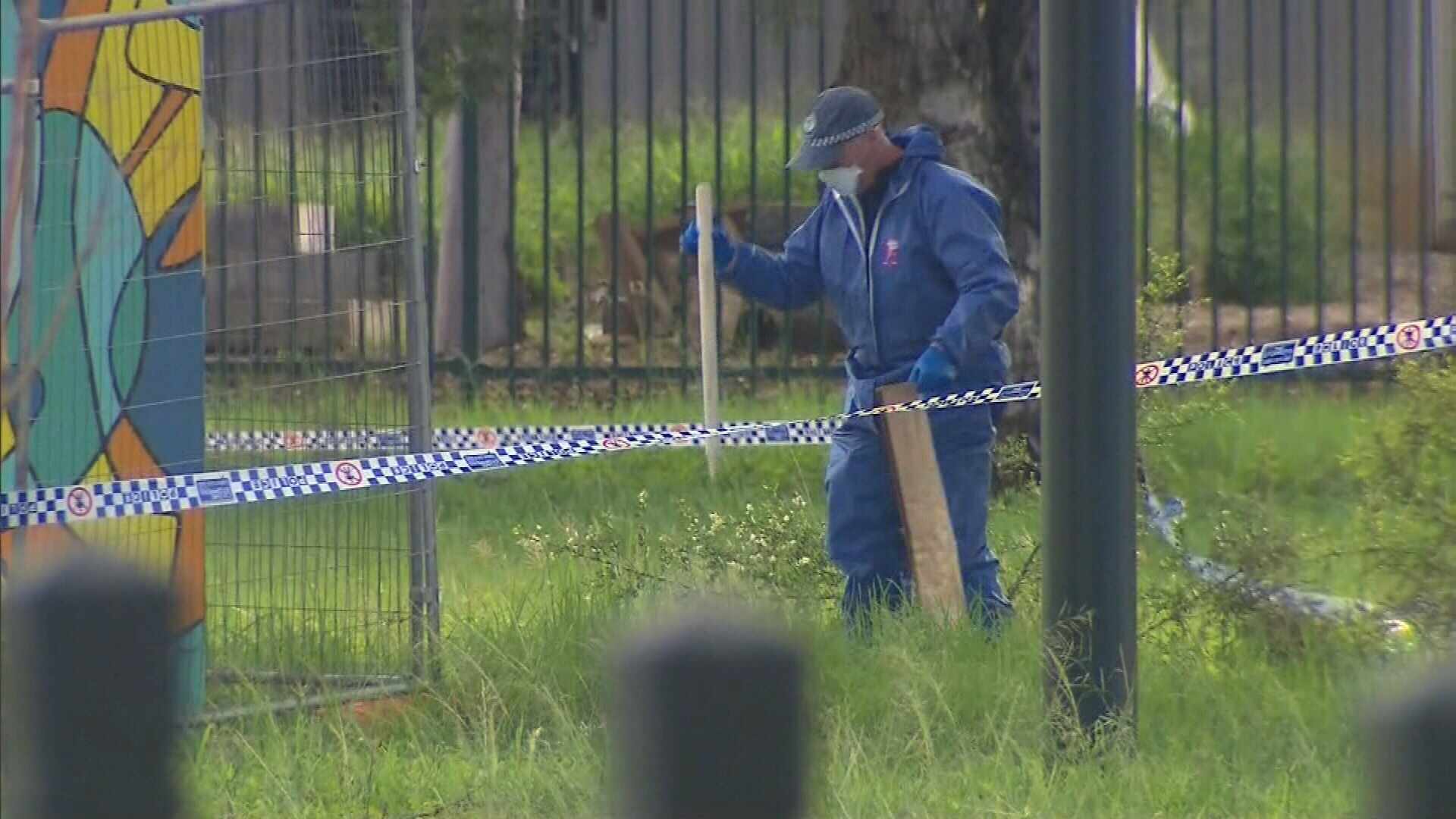 "I heard a gunshot, ran out, called the ambulance and started doing CPR – and the bloke died straight away," he said.

NSW Ambulance paramedics attempted to revive the teen, but he was pronounced deceased on scene.

Forensic crews spent much of today scouring a 300-square-metre crime scene, taking as evidence a baseball bat and cricket stumps.

Four cars, most bearing P-plates, were also examined for evidence. 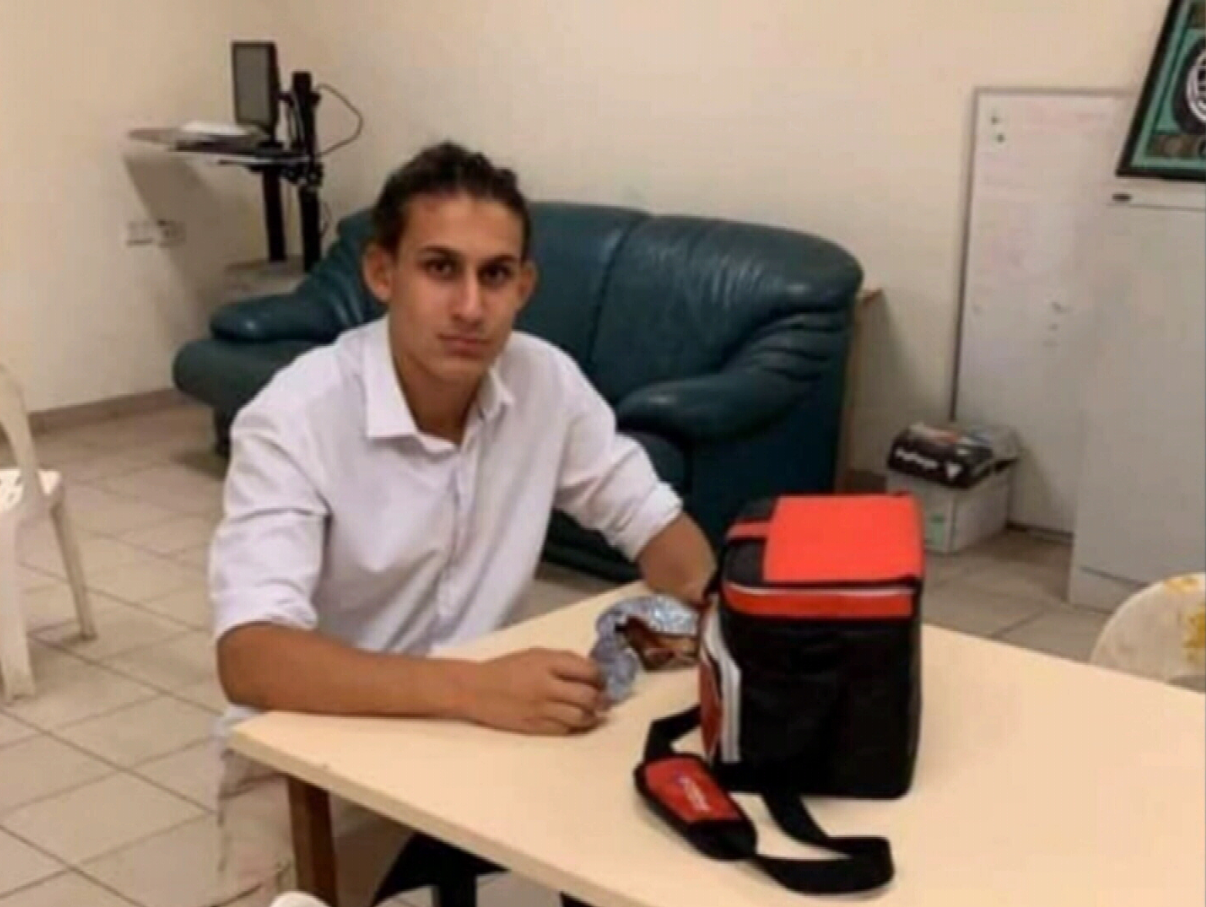 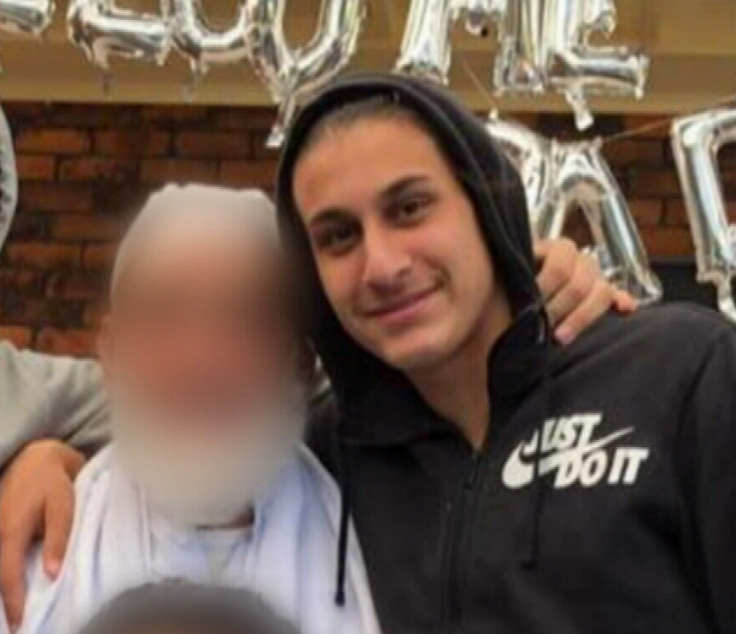 "Any sort of firearm or violent crime is tragic and it is one of the reasons that we've afforded a lot of resources to this particular matter," Superintendent Adam Whyte from Liverpool Police said.

The 18-year-old is understood to be a relative of slain ISIS fighter Mohamed Elomar, but has no known criminal history.

In a tribute today, relatives described him as just an "innocent kid".

"He was full of life even on his lowest days. We miss your loud voice and your cheekiness... You are loved today, tomorrow and always," the tribute read. 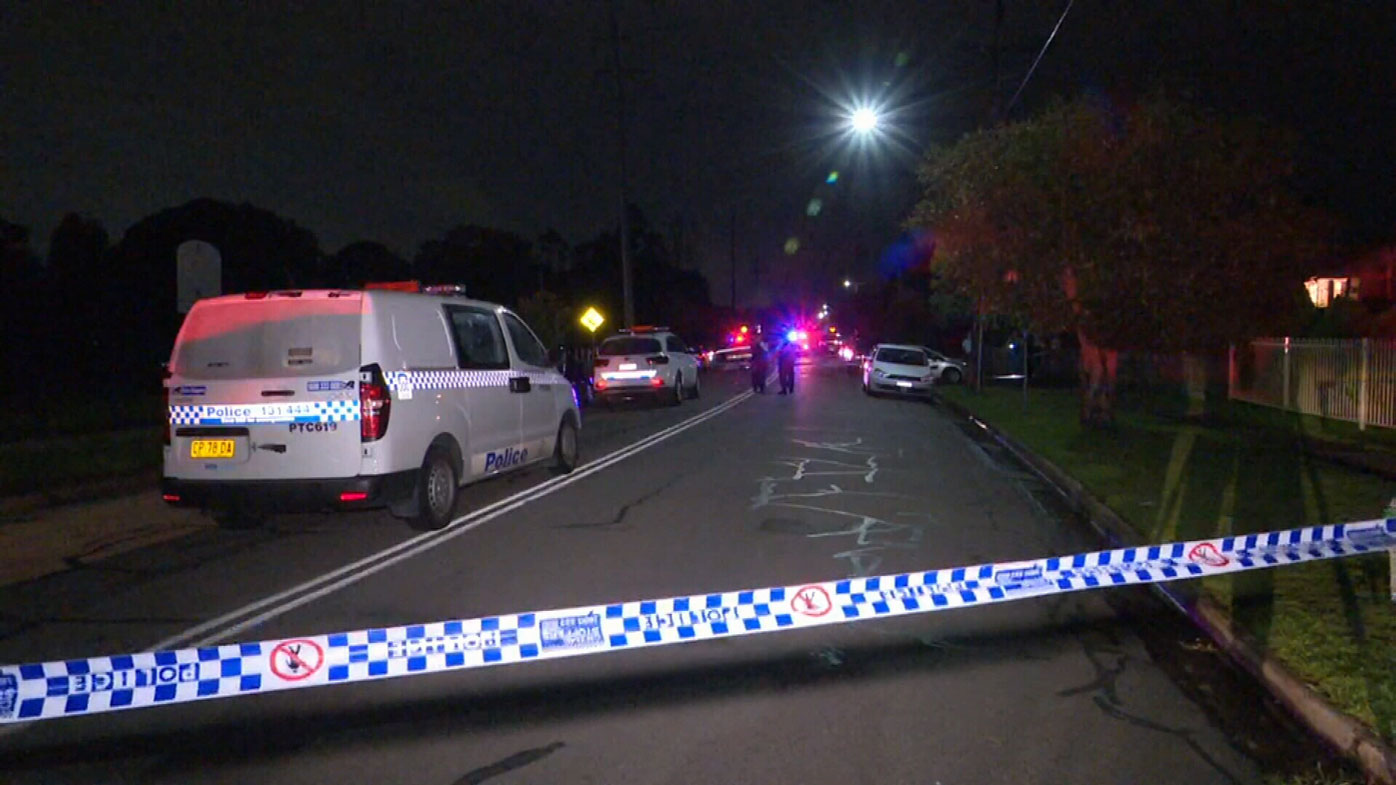 "I want to assure the community here in Liverpool that the incident is not random – it was targeted," said Supt. White.

"From our initial investigations it looks like it occurred on the roadway and into a park and that will form part of our investigation."

Anyone with information about this incident is urged to contact Crime Stoppers: 1800 333 000