Six people have been killed and 10 taken to a hospital after a liquid nitrogen leak at a food processing plant near Gainesville in the US state of Georgia, officials said.

Units arrived and found a large group of employees that had evacuated, along with multiple people who were experiencing medical emergencies in and around the facility, Mr Brackett said. 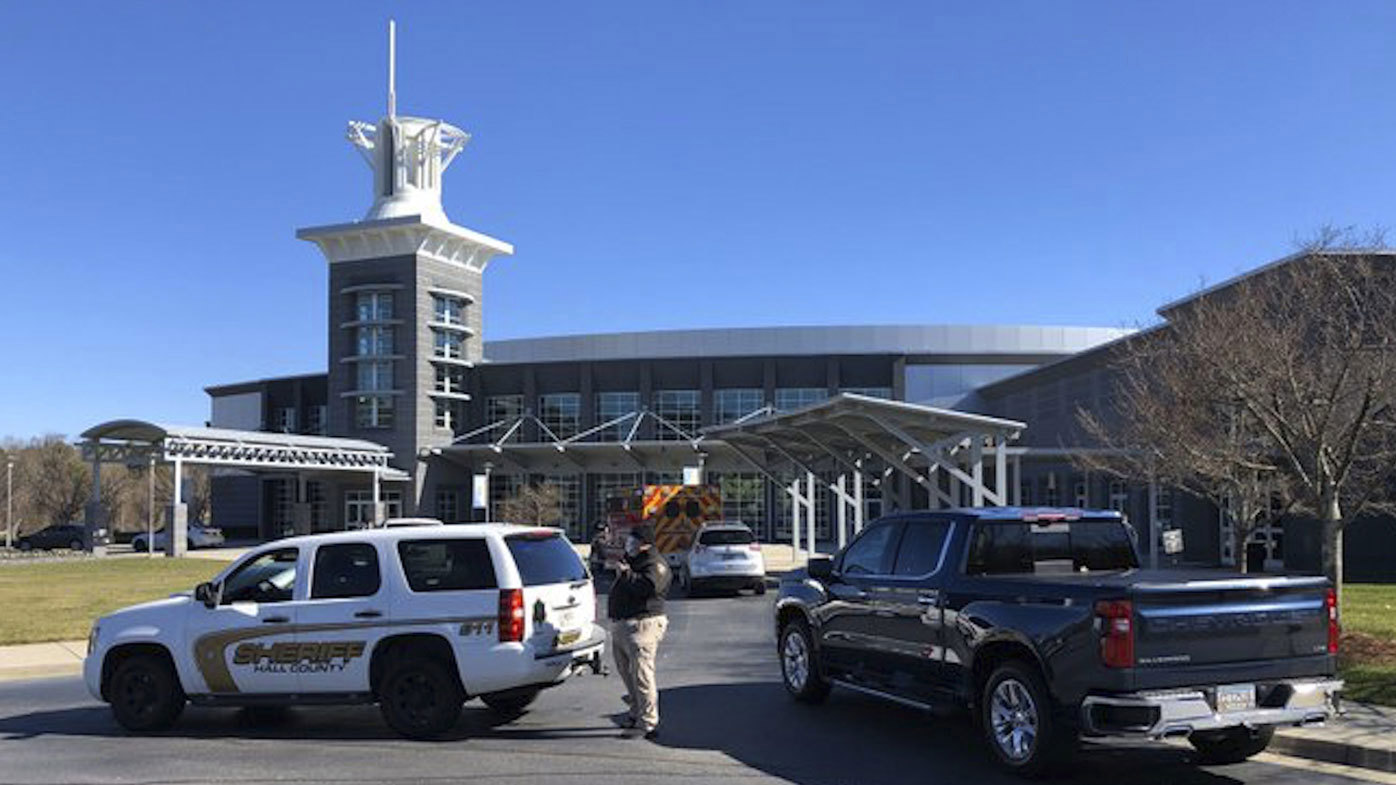 Five people died at the scene. One person died after arriving at Northeast Georgia Health System, a hospital spokesman said.

At least nine patients were taken to the hospital in Gainesville. They include three Gainesville firefighters and one Hall County firefighter who had respiratory complaints.

Three patients are in the critical care unit, one is in the emergency department and the other five are in fair condition, the hospital spokesman said.

Mr Brackett said there was no explosion, and the cause of the leak remains under investigation.

The Hall County Sheriff's Office is managing the investigation, he said. Staff from the Georgia State Fire Marshal's Office and Occupational Safety and Health Administration are also on scene.

Gainesville is about 95 kilometres northeast of Atlanta.