Six members of the Mongols bikie gang have been arrested in Victoria and several drugs and firearms seized under a national blitz of the outlawed club.

Six people have been arrested in Victoria as a national bikie blitz took place across the country. 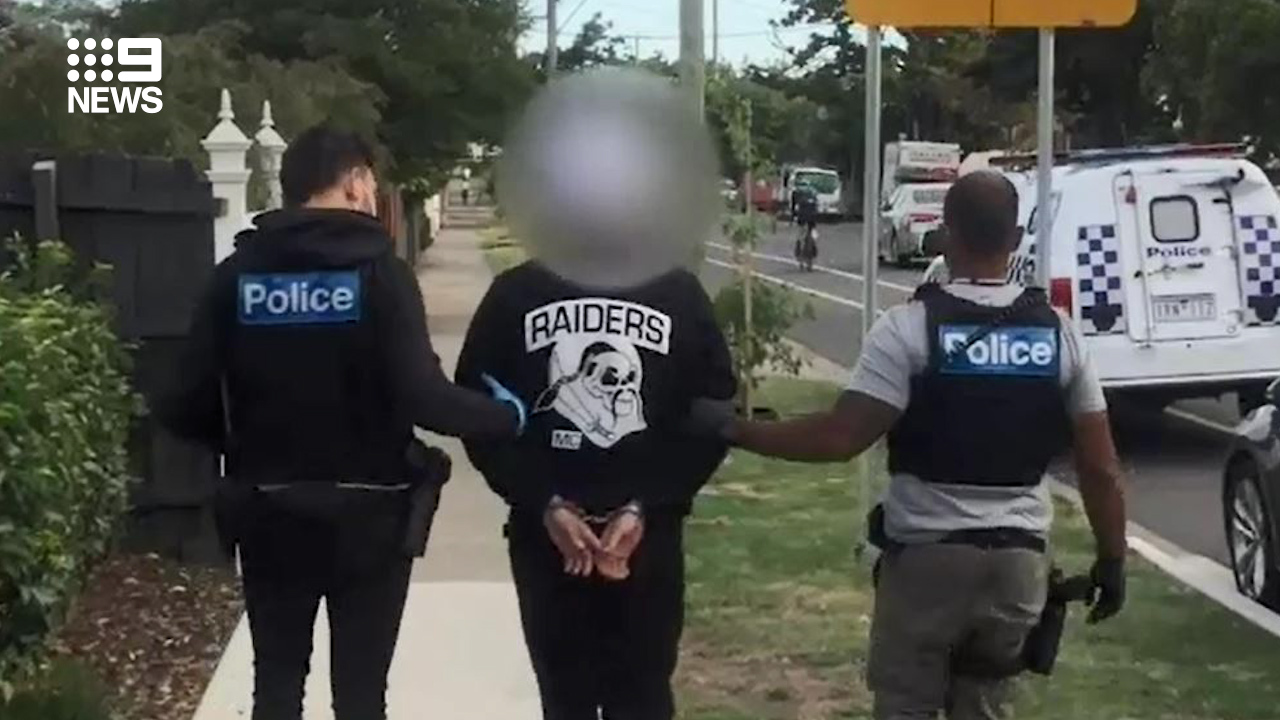 The warrants were executed at a clubhouse in Echuca and addresses in Melbourne's CBD, and suburbs in the north, south and west.

A range of items were found at the properties, including firearms, cash, explosives and a range of drugs such as cocaine, cannabis, hallucinogens, steroids and prescription medication.

READ MORE: Son of sex worker and murder accused in deadly Point Cook fire claims she did not know family was there 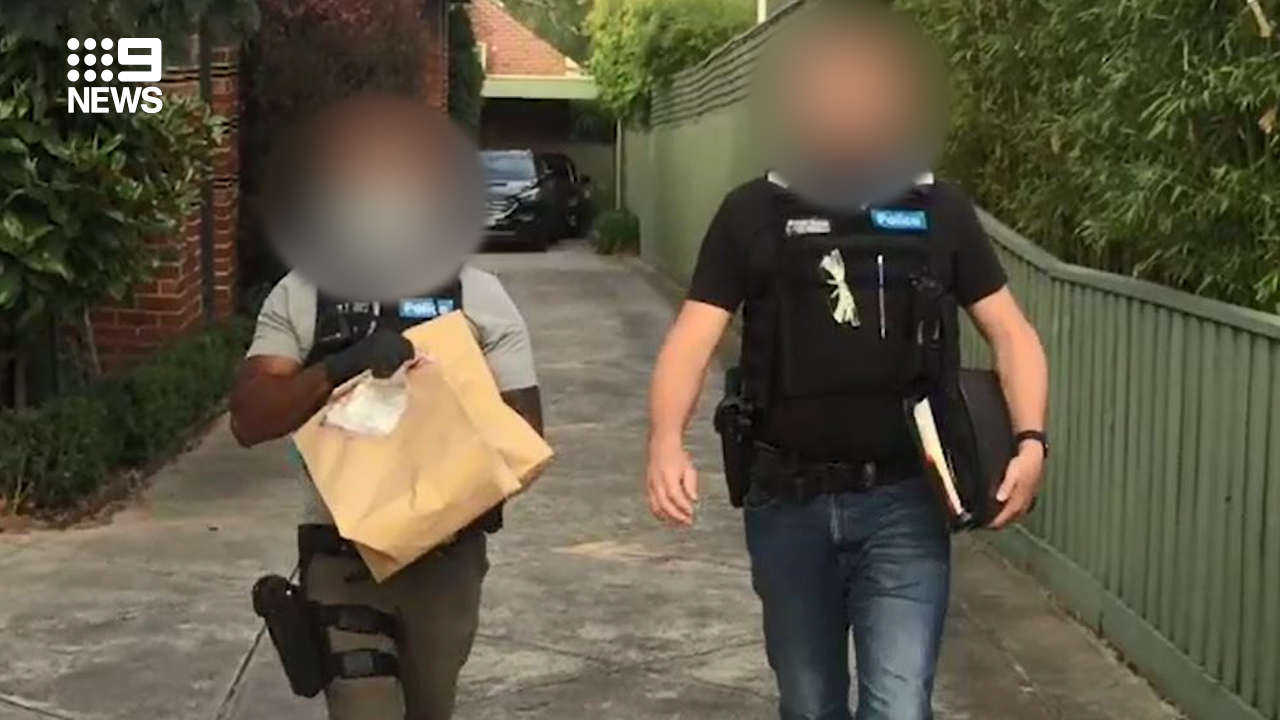 Law enforcement agencies from all over Australia were part of the day of action, which Crime Command Acting Assistant Commissioner Mick Frewen said was key to shutting down the Mongols.

"This is a group we know have traditionally been involved in violent crimes such as shootings, assaults, arson, drug trafficking, extortion and intimidation.

"These activities bring immense harm to communities across Australia and often significantly impacts innocent people who have no links to the OMCG," he said.

READ:  Man arrested hiding under a house after police chase across Sydney 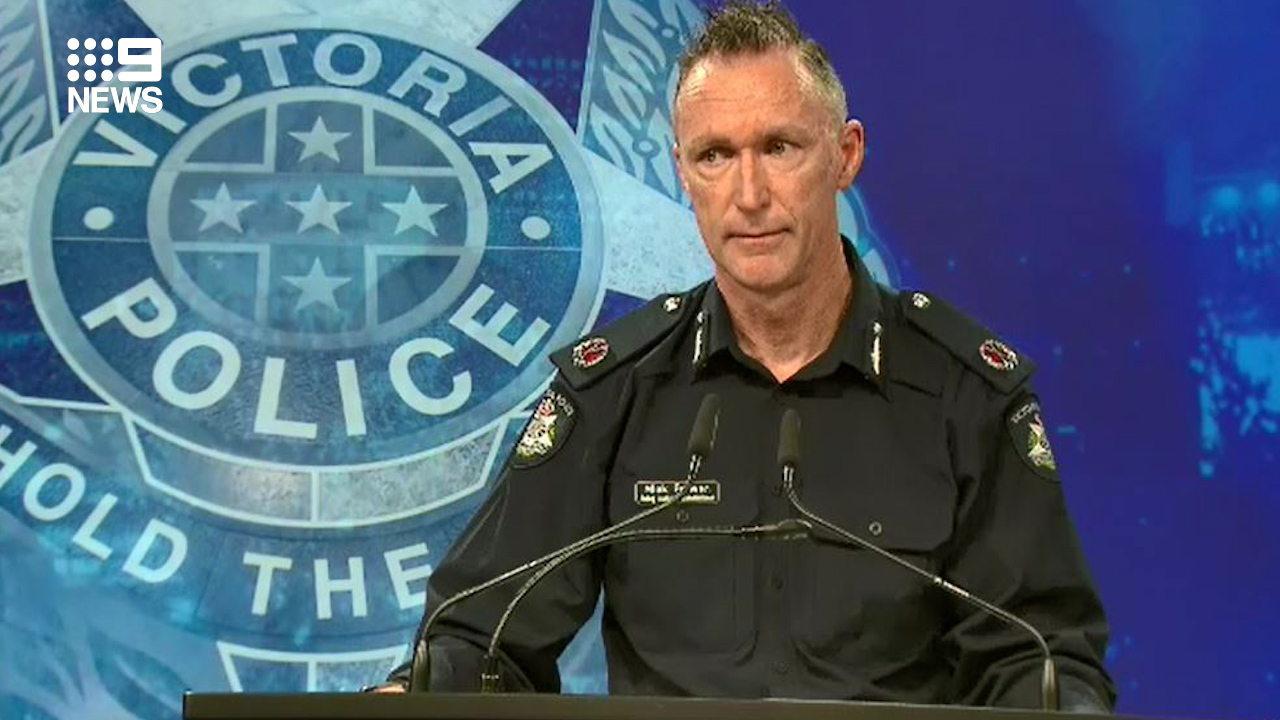 "In Victoria alone, the Mongols have been linked to a number of firearms incidents including multiple homicides and non-fatal shootings over the past 15 months."

Acting Assistant Commissioner Frewen said bikie gangs like the Mongols were a national problem and tackling it as such was of benefit to all law enforcement agencies.

"This benefits us by not only immediately removing offenders and their weapons or drugs from the community, but also builds our knowledge to support future investigations," he said. 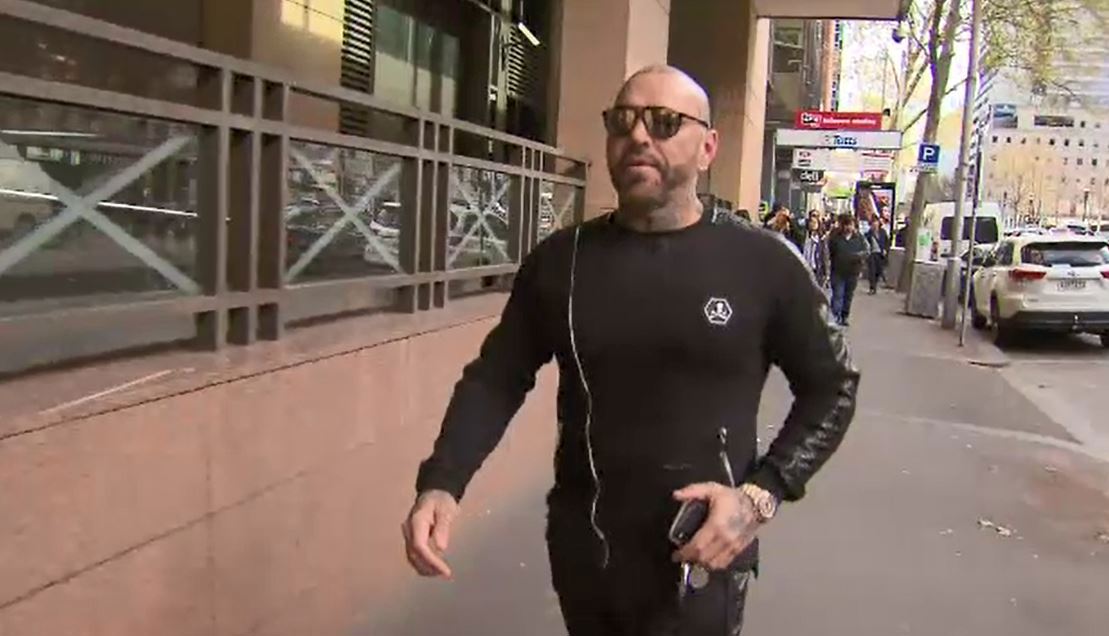 Mongols boss Toby Mitchell was arrested for the second time in under two months last week.

He was charged with serious assault and is out on bail.