More than 6.07 million people have been reported infected with the coronavirus globally and 368,539 have died, according to a Reuters tally.

More than 6.07 million people have now been reported infected with the coronavirus globally and 368,539 have died, according to the latest tally.

Infections have been reported in more than 210 countries and territories since the first cases were identified in China in December. 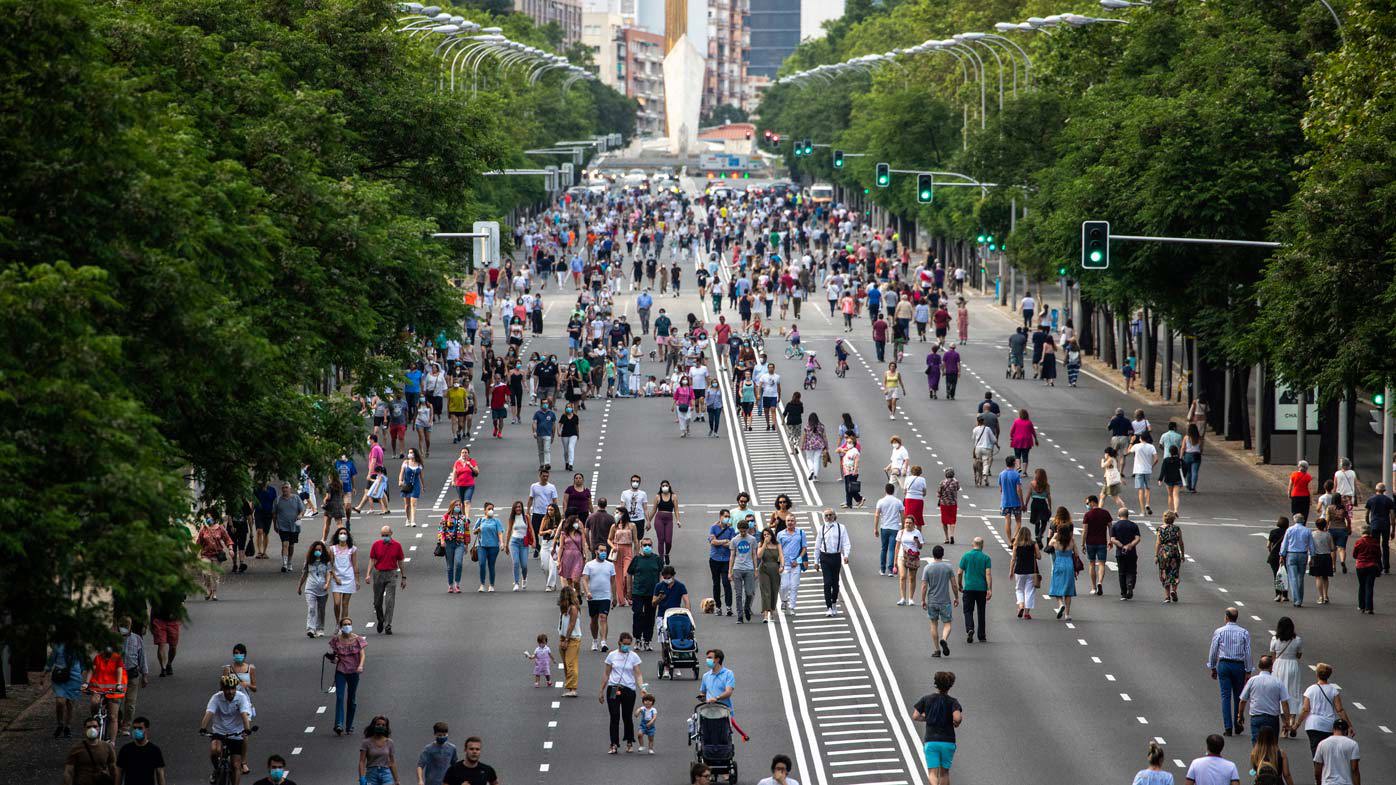 Spanish Prime Minister Pedro Sánchez says he will ask Spain's parliament for a final two-week extension of the nation's state of emergency that has allowed the government to take lockdown measures to control its coronavirus outbreak.

Mr Sánchez says this will be "the last, definitive extension of 15 days".

The current state of emergency is set to expire on June 7. The government will ask for the extension in the coming days.

The lockdown measures have succeeded to reining in a COVID-19 outbreak that has claimed at least 27,000 lives in Spain.

Mr Sánchez says this final stretch of the lockdown will include the handing back of control over health care to the regions that have shown the most progress in containing the virus. 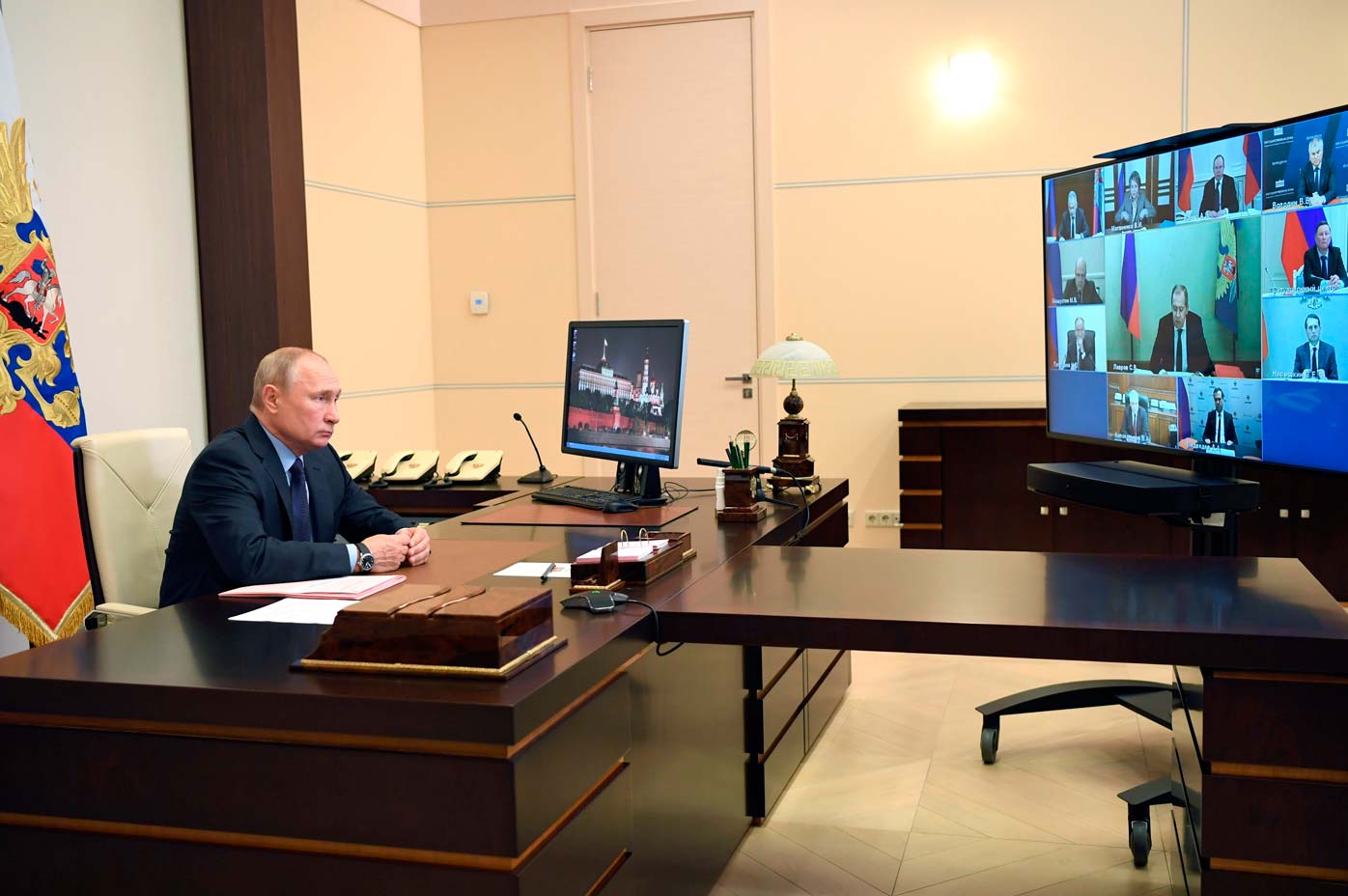 Russia reported 9268 new cases of the coronavirus on Sunday (local time), the first time in a week that the daily tally exceeded 9,000, but the lowest death toll in several days: 138.

Overall, Russia has recorded 405,843 cases and 4693 deaths from COVID-19. The relatively low mortality rate compared with other countries has prompted skepticism domestically and abroad.

In a bid to dispel suspicions that authorities are trying to lower the death toll for political reasons, Deputy Prime Minister Tatyana Golikova explained last week that Russia's count contains only those confirmed to have died directly of the infection, but she also gave figures for people who tested positive for the virus but died of other causes.

India has recorded more than 8000 new cases of the coronavirus in a single day for the first time as the infection tally surged to 182,143.

The death toll climbed to 5164 after 193 fatalities were recorded in the last 24 hours, according to the health ministry data. This week has been the deadliest in India, with cases of infections and deaths reaching a new high almost every day. 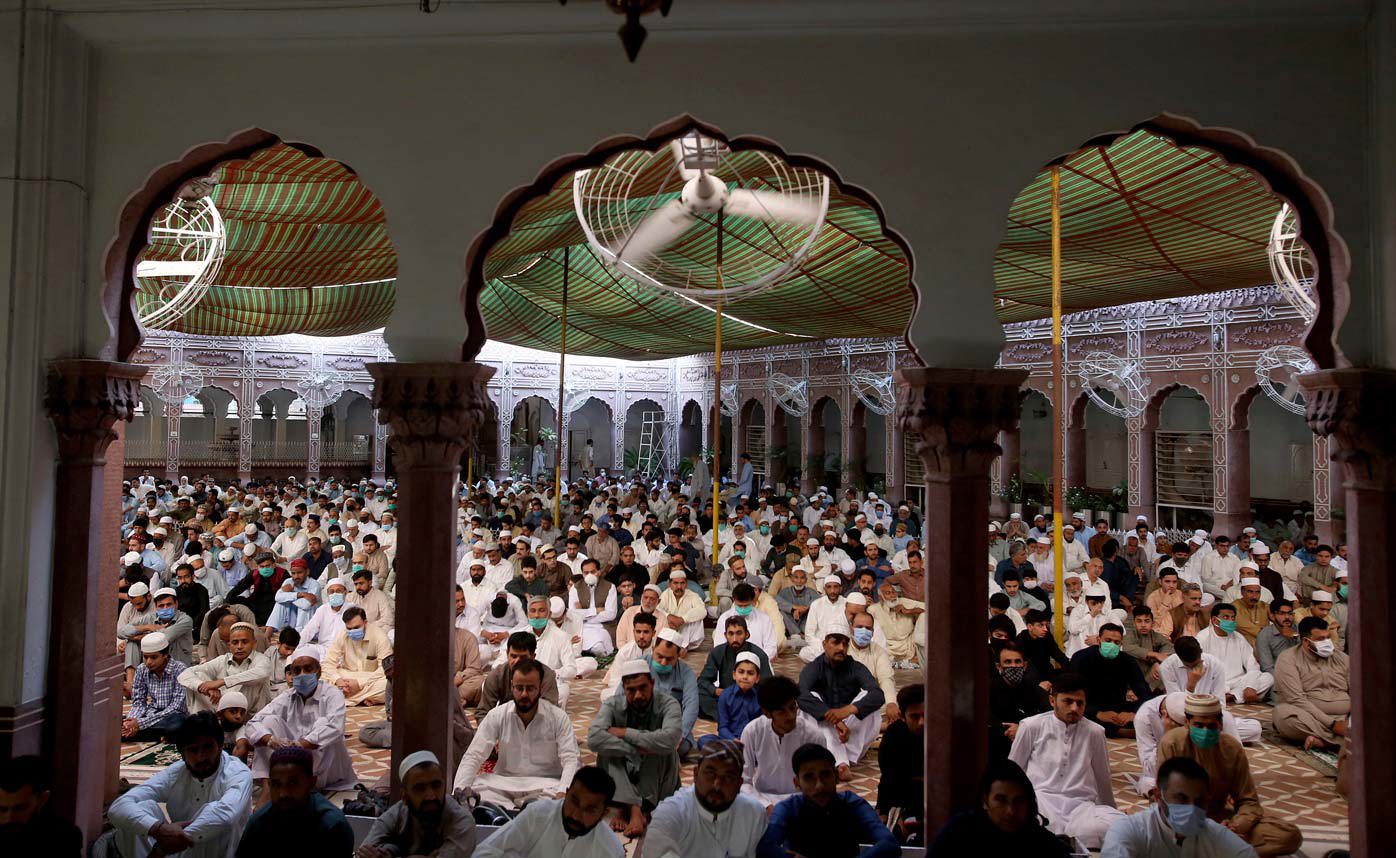 Pakistan's daily death toll from the coronavirus is climbing, hitting a new high of 88 overnight, amid reports of acute care bed shortages and near daily warnings from health professionals to tighten lockdown measures.

The government, however, has kept mosques open, urging safe distancing but not enforcing the rules.

Pakistan has confirmed 69,496 cases of the coronavirus, including 1483 deaths.

South Korea has reported 27 new cases of the coronavirus, including 21 from the densely populated Seoul metropolitan area, where officials have been scrambling to stem transmissions linked to club-goers and warehouse workers.

The figures announced by South Korea's Centers for Disease Control and Prevention on Sunday brought national totals to 11,468 cases and 270 deaths. Twelve of the new cases were linked to international arrivals.

South Korea was reporting about 500 new cases per day in early March but had seemed to stabilise its outbreak with aggressive tracking and tracing, which allowed authorities to ease social distancing guidelines.

But cases in the greater capital area have been rising steadily again since May amid increased public activity, causing alarm as millions of children have begun returning to schools. 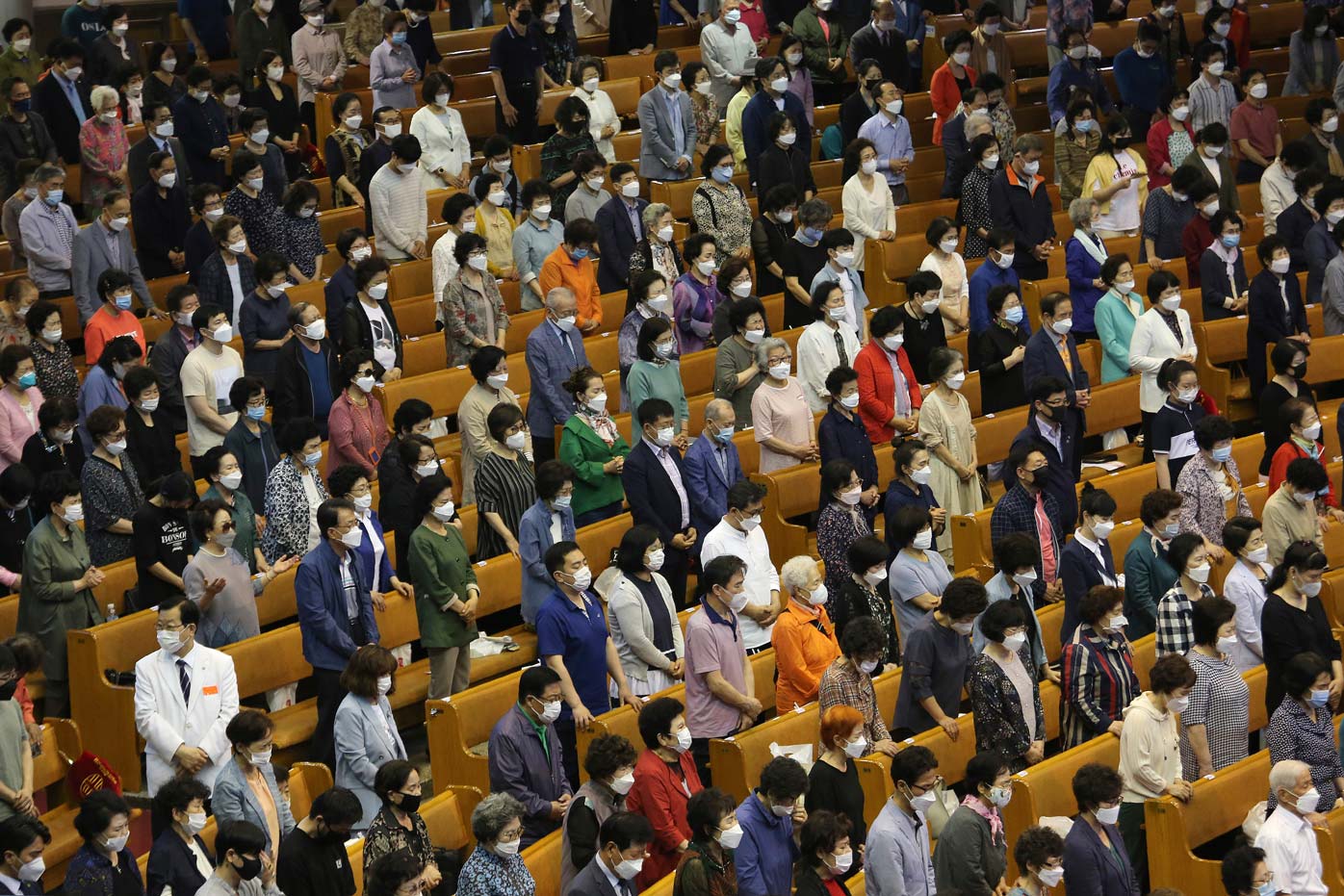 Both cases were imported and in the Shandong province south of Beijing, bringing the number of cases from abroad to 1740.

Meanwhile a German engineer who flew to China on a special charter flight on Saturday has tested positive.

About 200 people arrived on the chartered Lufthansa A340 from Frankfurt. A second flight is scheduled to depart on Wednesday for Shanghai.

The mayor of Colombia's capital is planning to shut down one of the city's largest neighbourhoods as cases there continue to rise. 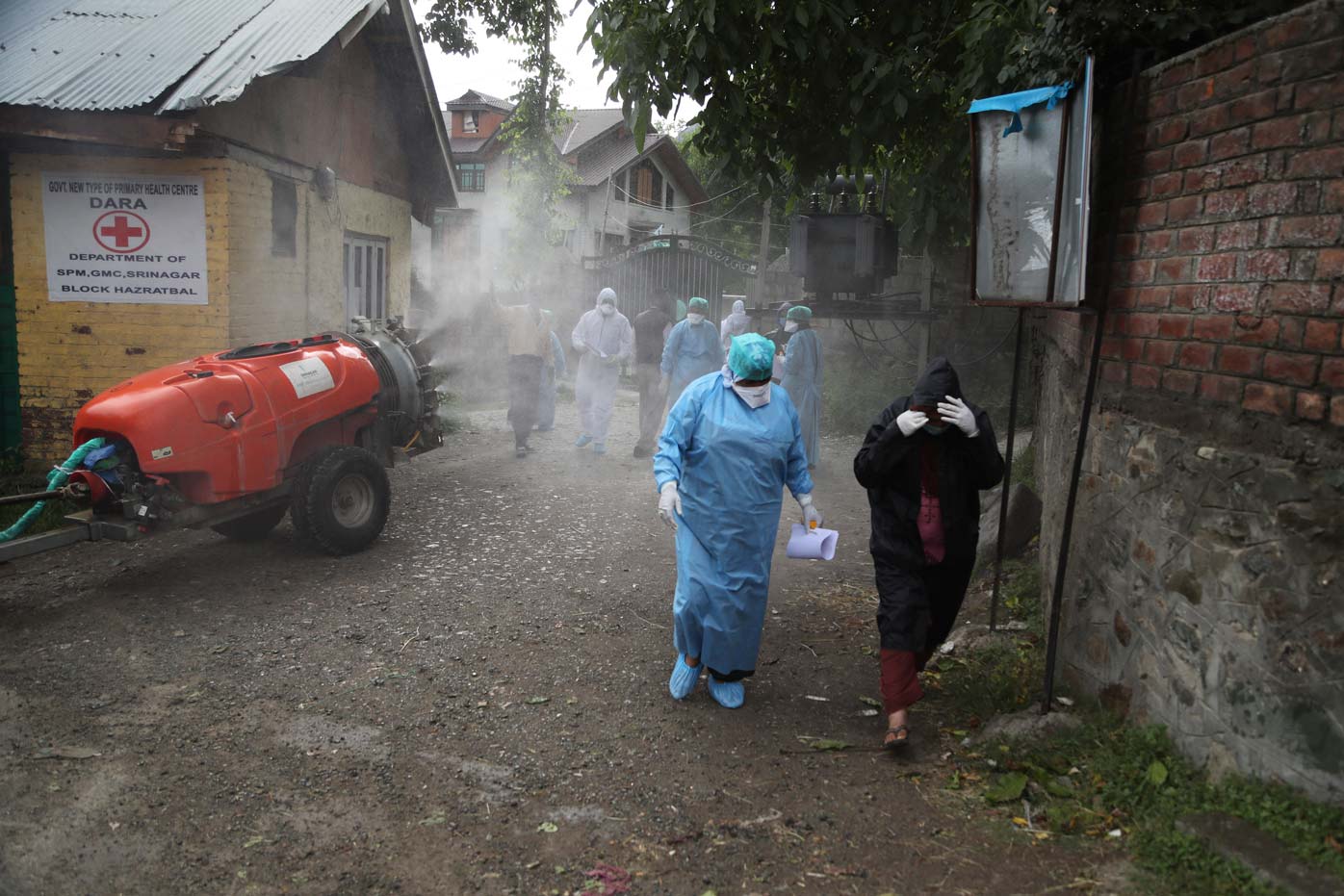 Police and military will enforce the lockdown and no one will be allowed out, except to seek food or medical care or in case of an emergency.

The area today has more nearly 2500 cases and hospitals there are reaching maximum capacity.

Italy registered 355 new coronavirus cases and 75 deaths, some of the lowest such numbers since the nation's lockdown against the pandemic began in early March. Italy now totals 233,019 known cases of COVID-19 and 33,415 deaths.

But health experts say many people with no or mild symptoms likely didn't get tested and note that many died in residences for the elderly or in their own homes also without being tested for the virus.

The latest figures from the health ministry come three days before Italy lifts a lockdown rule against travel for tourism between Italian regions and from most European countries.

READ:  The Absolute Best Black Friday Air Purifier Deals — Up to 52% Off! 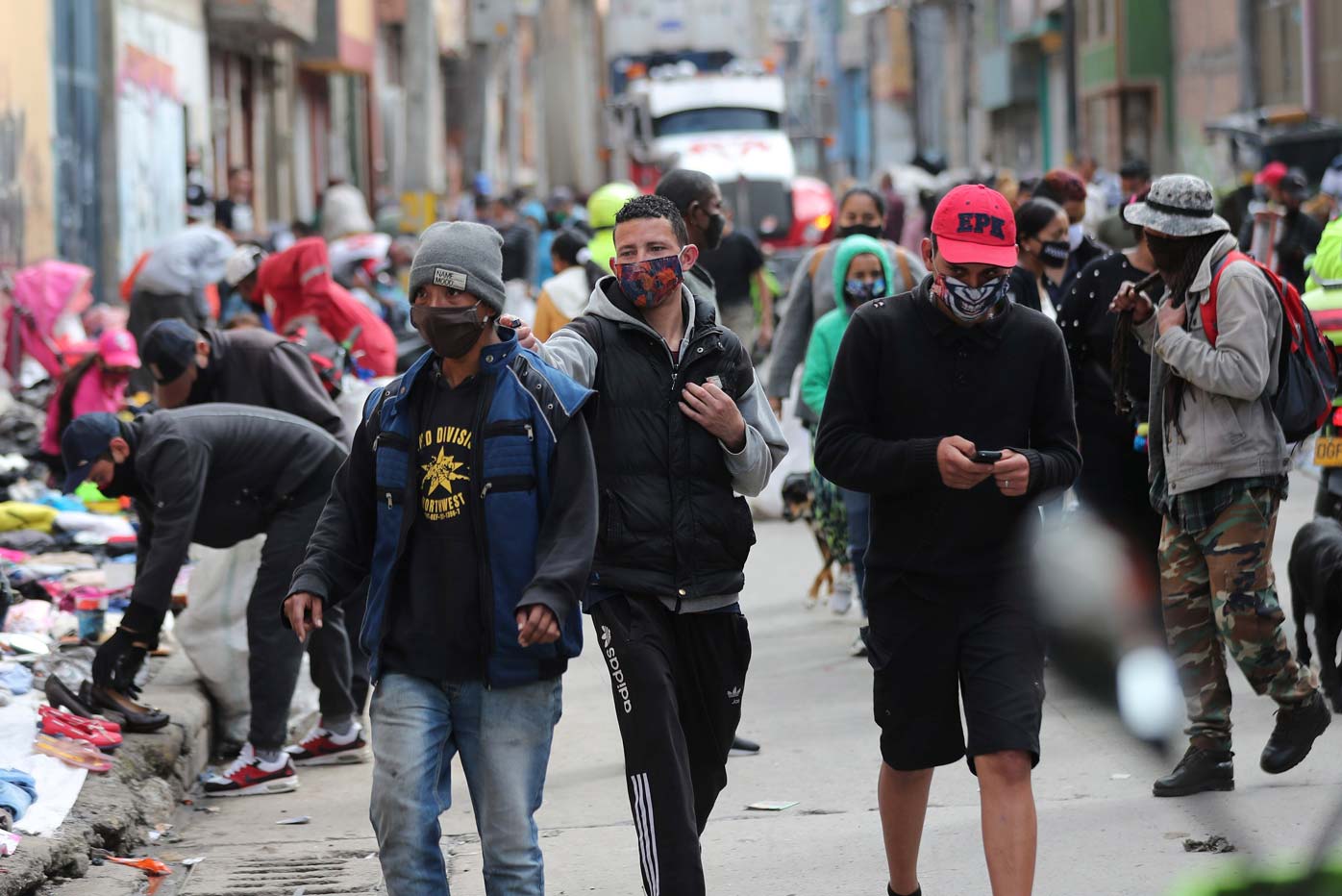 Britain has announced new plans to help the homeless, pledging to provide 6000 new "supported homes'' as the country moves to lift the lockdown put in place to stall COVID-19.

The measure builds on the work of a task force that succeeded in bringing 15,000 homeless people off the streets and into hotels during the pandemic.

The head of task force, Louise Casey, warned that "the pandemic is not over" and vulnerable people must still be protected.

Reported with Associated Press and CNN.