US Federal Police have stepped in after it was discovered eBay executives were harassing a couple who ran an online newsletter that had published negative stories about the company.

Six former US eBay employees have been charged with waging an extensive campaign to terrorise and intimidate the editor and publisher of an online newsletter with threats and disturbing deliveries to their home, including live spiders and cockroaches.

Executives were upset about the newsletter's coverage, so their employees set out to ruin the lives of the couple who ran the website, sending a funeral wreath, bloody pig face Halloween mask and other alarming items to their home.

The employees also sent pornographic magazines with the husband's name on it to their neighbour's house and planned to break into the couple's garage to install a GPS device on their car, officials said. 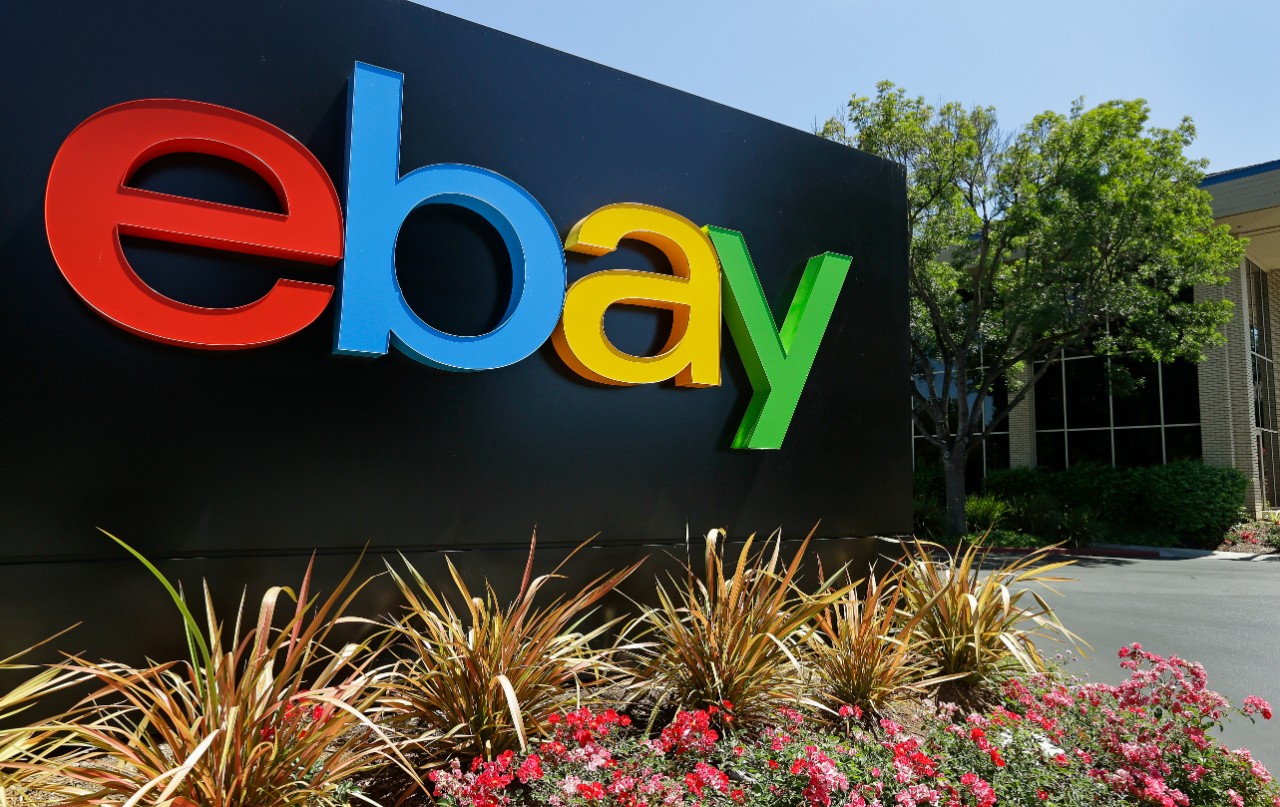 "This was a determined, systematic effort by senior employees of a major company to destroy the lives of a couple in Natick all because they published content that company executives didn't like," Massachusetts US Attorney Andrew Lelling told reporters.

"For a while they succeeded, psychologically devastating these victims for weeks as they desperately tried to figure out what was going on and stop it."

READ:  How your state or territory is dealing with schooling for term two 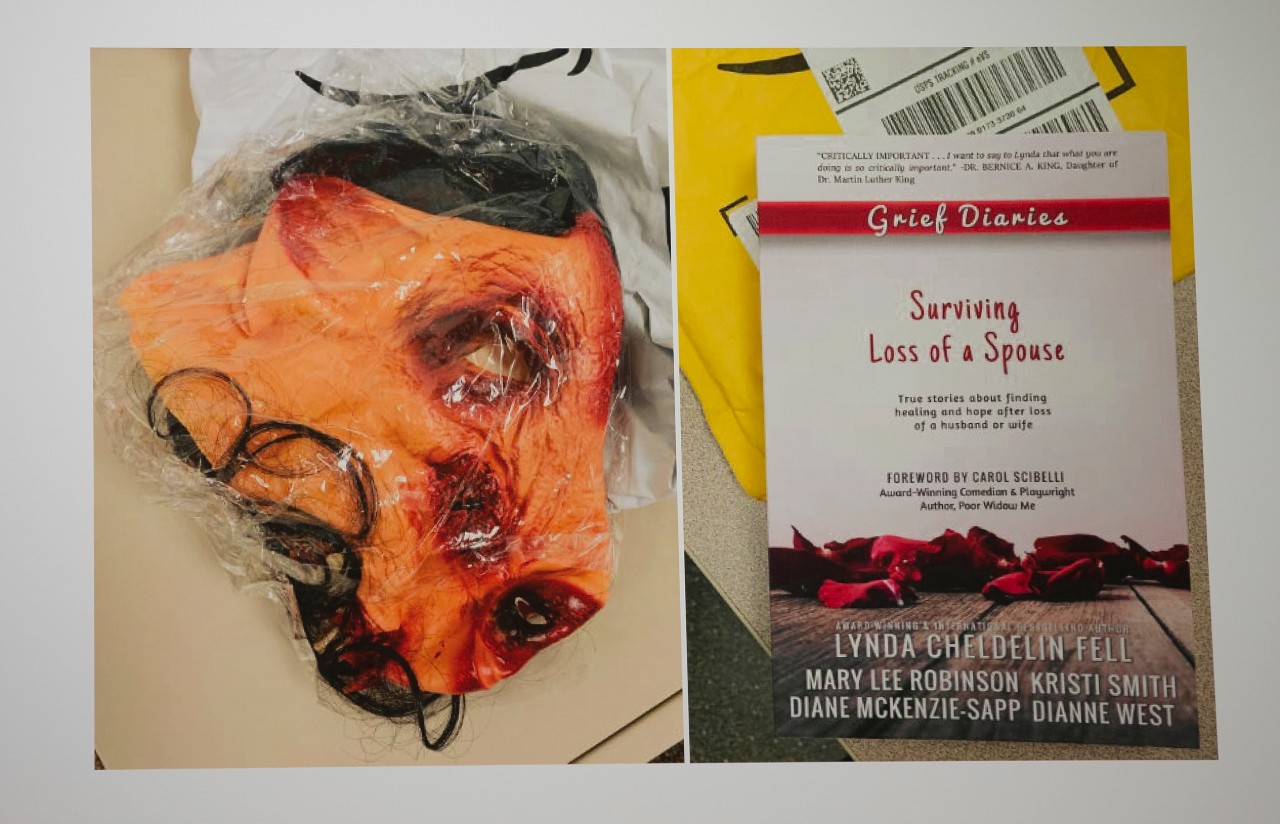 There were no lawyers listed for them in court documents.

Court documents detail how two members of the company's executive leadership team orchestrated a plot to go after the couple after the newsletter published an article in August 2019 about a lawsuit filed by eBay accusing Amazon of poaching its sellers.

A half hour after the article was published, "Executive 1" texted another executive, identified as "Executive 2": "(Victim 1) is out with a hot piece on the litigation. If you are ever going to take her down..now is the time," according to court documents.

An online article with the same headline as the one described in court documents shows the person described as "Executive 1" as eBay's CEO, who was then Devin Wenig.

Mr Wenig stepped down in September and is not charged in the case. On Monday, a person who answered at a phone number listed for Mr Wenig said "we're not interested", before hanging up.

In addition to the disturbing deliveries, the employees set up fake social media accounts to send threatening messages to the couple, authorities said.

After the bloody pig mask was delivered, the editor received a message saying: "DO I HAVE UR ATTENTION NOW????", according to court documents.

They also posted the couple's names and address online, advertising things like yard sales and encouraging strangers to knock on the door if they weren't outside. 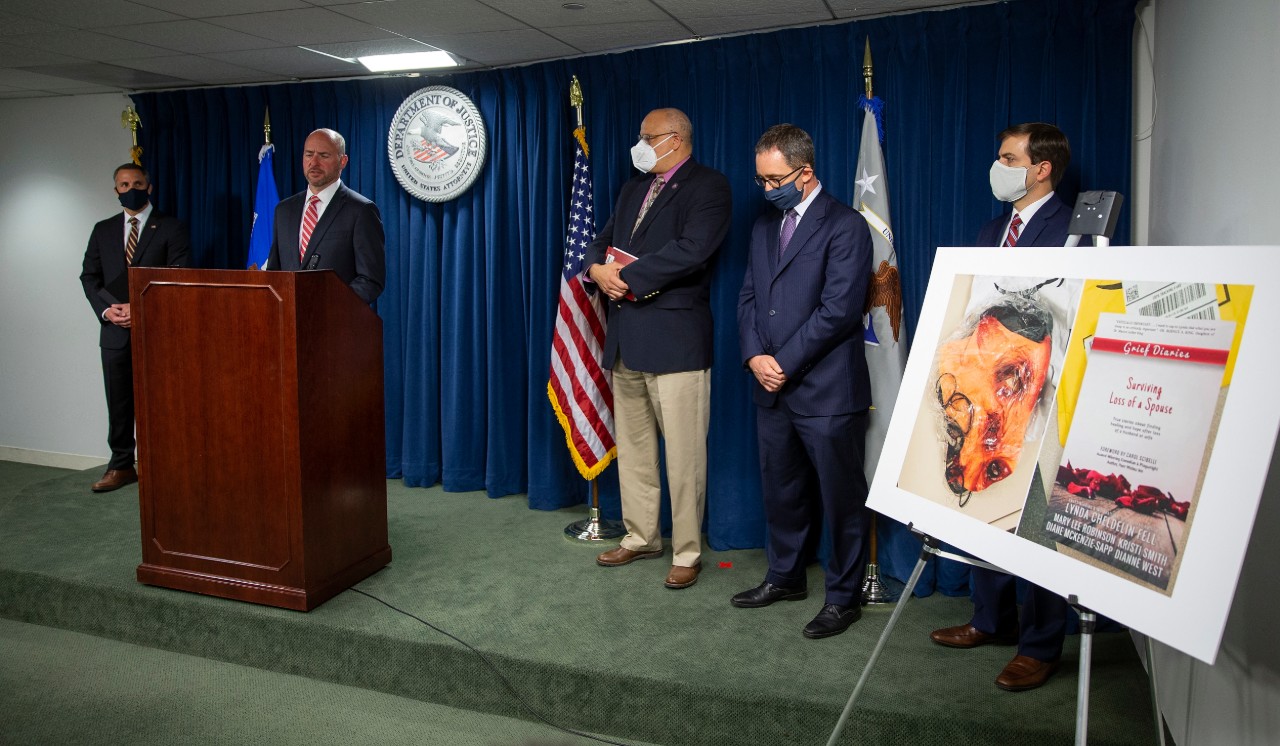 Authorities said the staff lied to police about eBay's involvement in the cyberstalking campaign, and lied to company lawyers about their roles.

Mr Gilbert, a former police captain in Santa Clara California, even reached out to the couple to offer help in stopping the harassment, authorities said.

"They hoped this 'white knight strategy' would create some good will toward the company, result in more favourable articles and please eBay's management," Joseph Bonavolonta, special agent in charge of the FBI office in Boston, said.

An internal investigation was launched after eBay was notified by law enforcement in August of "suspicious actions by its security personnel", company officials wrote in a prepared statement.

The employees were fired in September, the company said. 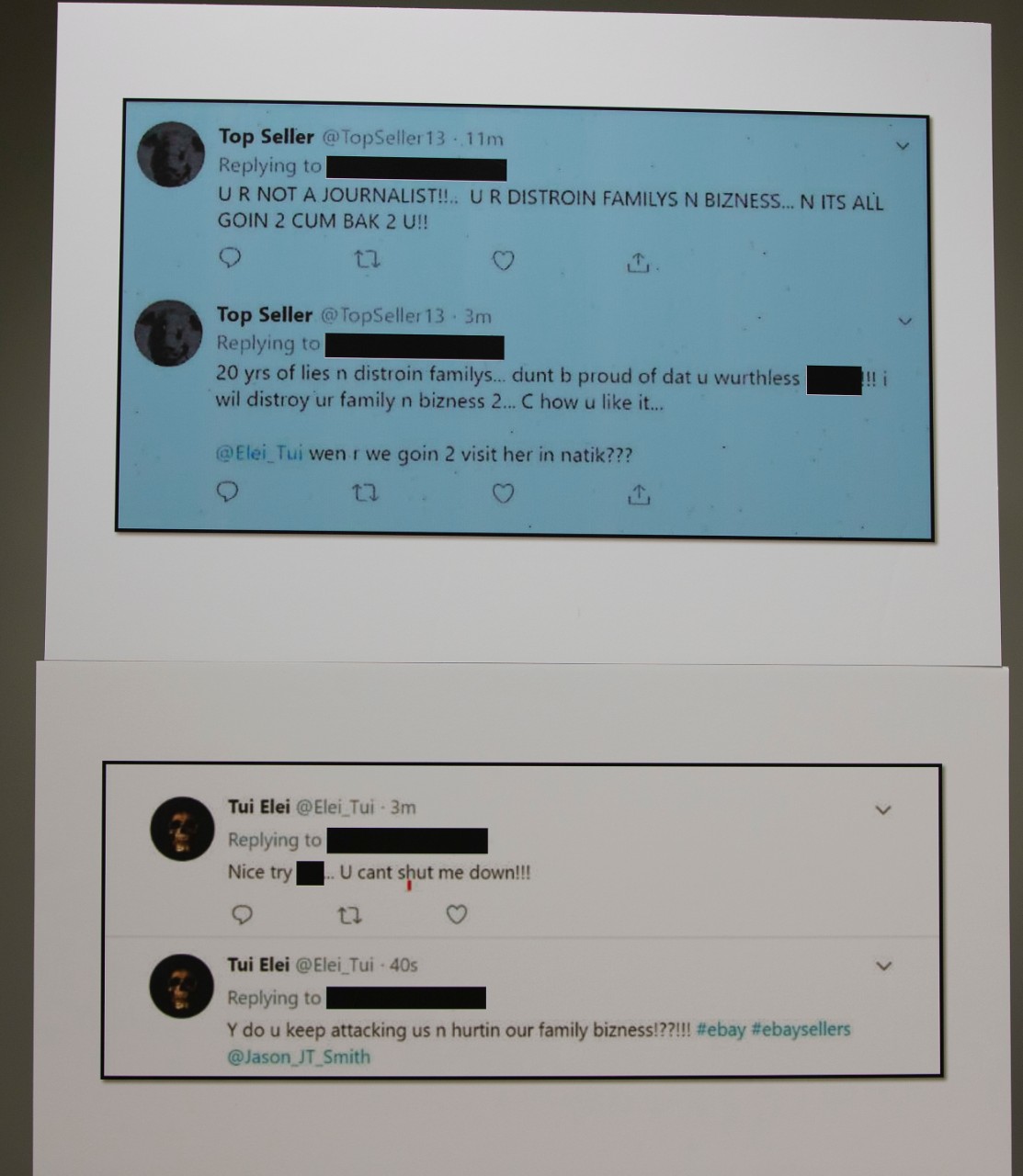 Mr Wenig said at the time that he was stepping down over differences with the board of directors and the company didn't clarify whether this investigation played a role in his departure.

The committee formed by the company's board of directors to oversee the investigation said eBay "took these allegations very seriously from the outset."

"Upon learning of them, eBay moved quickly to investigate thoroughly and take appropriate action," it said.