Two young Texan brothers entered into a murder-suicide pact and killed their entire family, police in Texas have said.

Two young Texan brothers entered into a murder-suicide pact and killed their entire family, police in Texas have said.

In a note posted on Instagram, 19-year-old Farhan Towhid said he and his 21-year-old brother Tanvir made an agreement to kill their sister, parents and grandmother.

"Hey everyone. I killed myself and my family," the note read.

"The plan was simple. We get two guns. I take one and shoot my sister and grandma, while my brother kills our parents with the other. Then we take ourselves out." 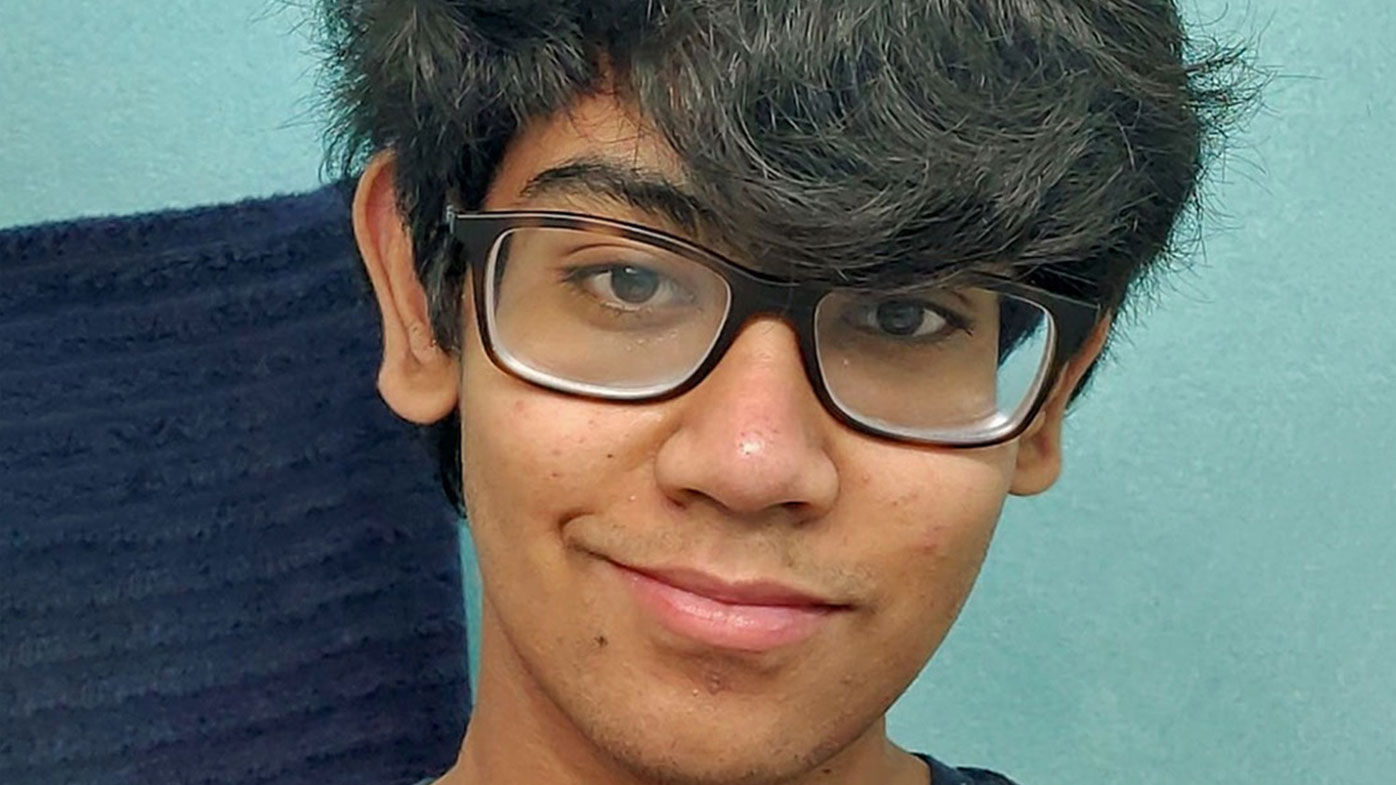 Farhad gave a twisted justification for the mass killing.

"If I killed just myself, they would be miserable," he wrote.

"I love my family. I genuinely do. And that's exactly why I decided to kill them."

The document has since been removed by Google, though his Instagram page remains active.

Farhan's twin sister Farbin, their parents Iren and Towhidul Islam and their grandmother were found dead in a home in Allen, a suburb in the Dallas metropolitan area.

The two brothers' bodies were also found inside.

CBS Dallas-Fort Worth said the family was part of a tight-knit Bangladeshi community.

*Readers seeking support and information about suicide prevention can contact Lifeline on 13 11 14 or Beyond Blue on 1300 224 636.