Singer-songwriter Dan Sultan will fight an indecent assault charge stemming from a party more than a decade ago.

Singer-songwriter Dan Sultan will fight an indecent assault charge stemming from a party more than a decade ago.

The 36-year-old is accused of indecent assault at Brunswick in Melbourne's inner north on September 27, 2008.

Sultan, also known as Daniel Loorham, appeared on Monday in Melbourne Magistrates Court where his lawyer said the artist would plead not guilty. 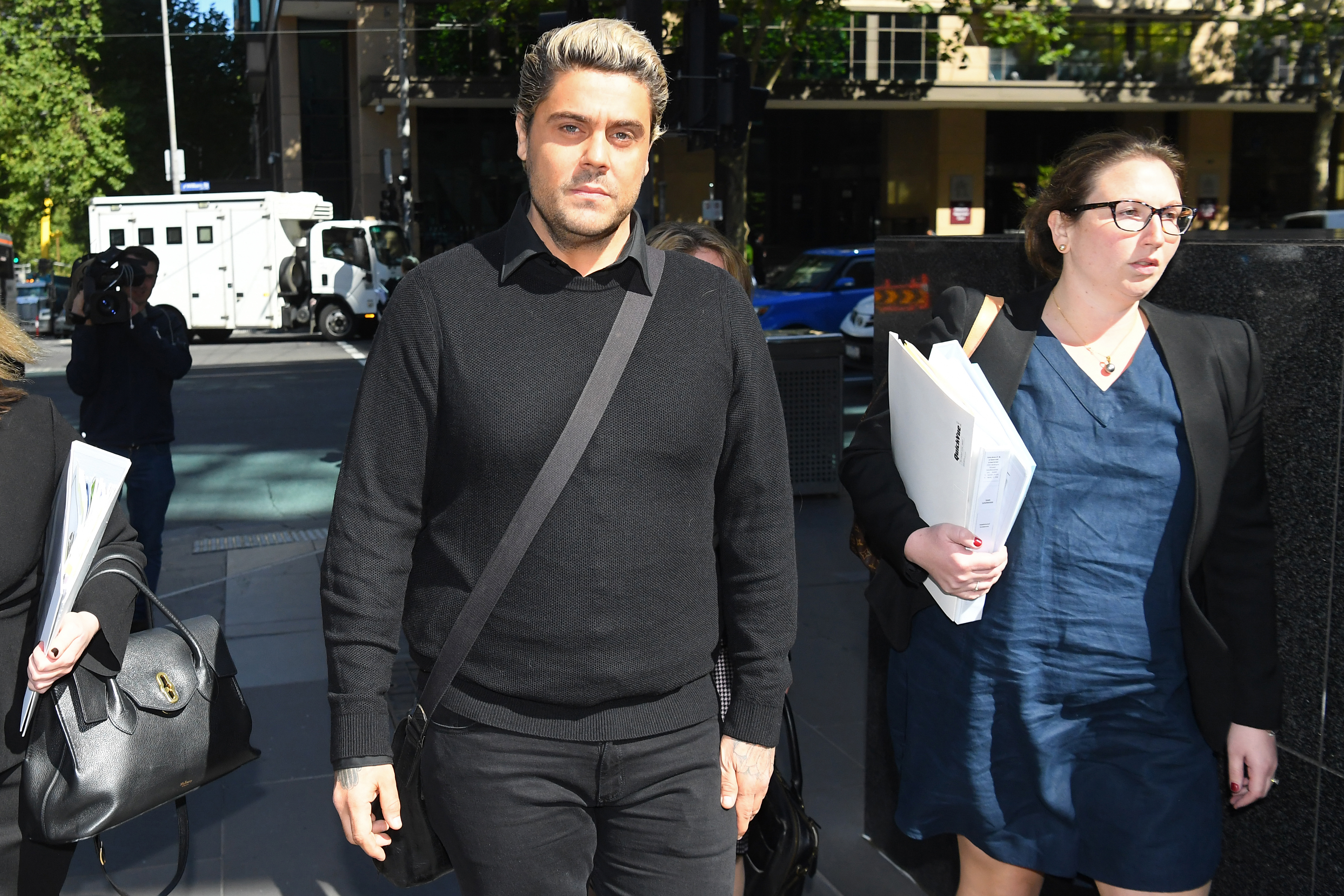 He is accused of indecent assault in circumstances where he knew the other person was not or might not be consenting, according to change sheets.

Sultan was 25 at the time and the court was told the allegations involved two adults at a party.

Magistrate Fiona Hayes declined to release a summary of the charge.

The Sydney-based singer-songwriter is due to return to court on April 16 for a contest mention.

In 2014, he won album, song and cover art of the year at the National Indigenous Music Awards.

Sultan has a contract with the national broadcaster's music label arm ABC Music, but that was being reviewed following Monday's court hearing.