A trial, conducted by the NSW Government's State Insurance Regulatory Authority (SIRA), is part of Australia's largest road safety initiative and is aimed at minimising the number of road deaths in drivers under the age of 25.

The nine-month trial involved 1000 young drivers who had the GOFAR telematics device installed in their cars. 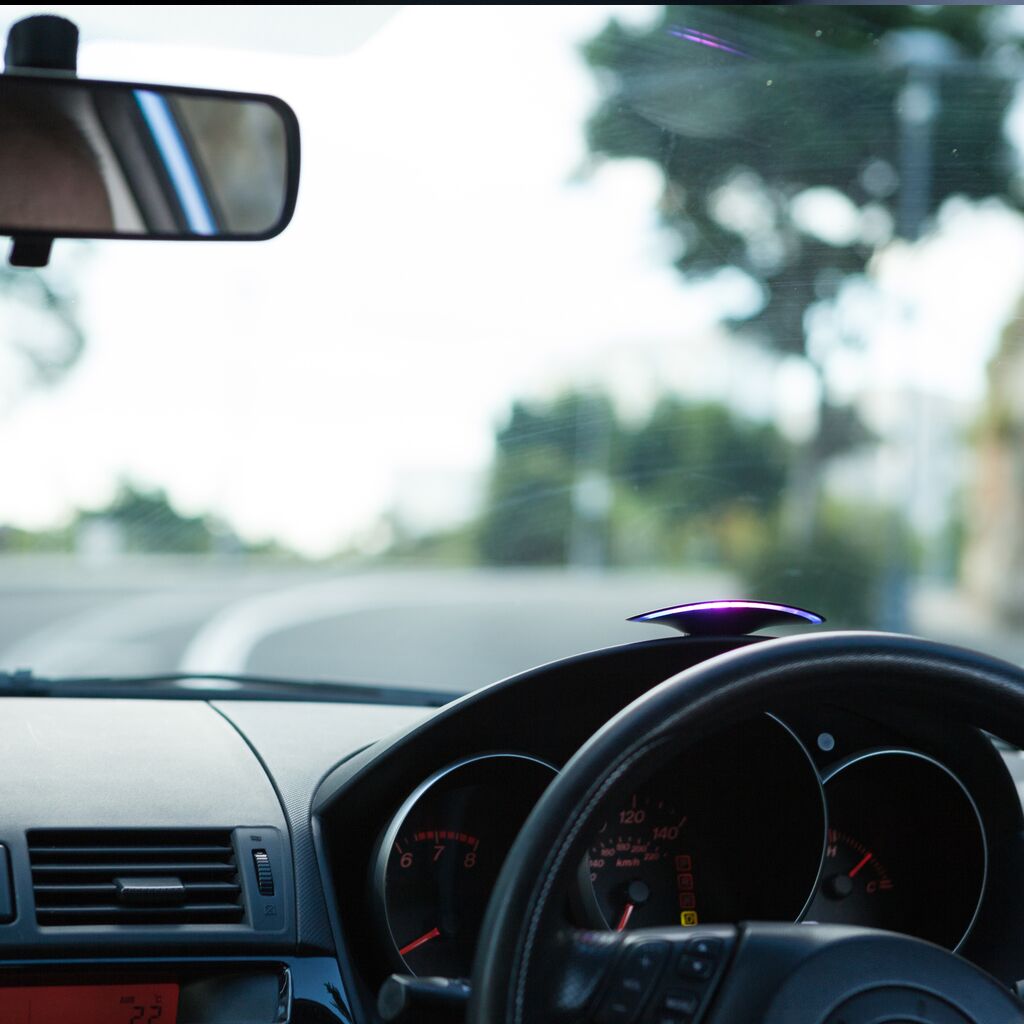 The plug-in device is a small box that sits on the car's dashboard.

It has a light that changes colour when the driver accelerates, applies the brakes or turns too abruptly.

Of those involved in the trial, 75 per cent believed the device had a positive impact on their driving, with the same percentage believing a telematics device should be mandatory for drivers of all ages.

According to Transport NSW, young drivers are most likely to be involved in a fatal accident on Australian roads.

Statistics obtained by SIRA showed the biggest killer of young drivers is speeding, with 80 per cent of those killed being male.

The GOFAR telematics device uses location data powered by HERE Technologies software. It enables the device to register speed limits on surrounding roads and "passively" alerts the driver when they go over the limit.

The device monitors the car's movement every two seconds and instantly alerts the driver to potentially dangerous behaviour.

It also logs driving patterns, allowing the driver to see any red flags with behaviour behind the wheel.

"Given the shocking fact that 45 per cent of fatalities amongst those aged 17-25 involve cars, it's been incredibly rewarding working on this problem with HERE Technologies for NSW Government," GOFAR co-founder Ian Davidson said.

"The study showed that GOFAR's smart plug-in device not only saves drivers money but crucially it nudges them to a significantly safer driving style, making roads safer for all."

According to the Bureau of Infrastructure and Regional Economics (BITRE), latest figures show a rise in Australia's road death toll.

A total of 1182 people were killed on Australian roads by the end of 2019, almost 50 more than the year before.

"Any death on the roads is one death too many," Executive Director of the Centre for Road Safety Bernard Carlon said of the alarming figures.

The GOFAR trial determined that by having the telematics device installed in a young driver's car, this could reduce the number of crashes by at least 200 each year.

It also estimated that up to $59 million could be saved annually through crashes being avoided.