The father of a man who died in the Central Queensland town of Blackwater last week has backed Queensland Health’s response to his son initially testing positive to COVID-19.

The father of a man who died in the Central Queensland town of Blackwater last week has backed Queensland Health's response to his son initially testing positive to COVID-19.

Nathan Turner's father Rodney released a lengthy statement on social media about his son's death and the ensuing scrutiny on the family.

He was found dead by his fiancé, Simone Devon, in their Blackwater home. 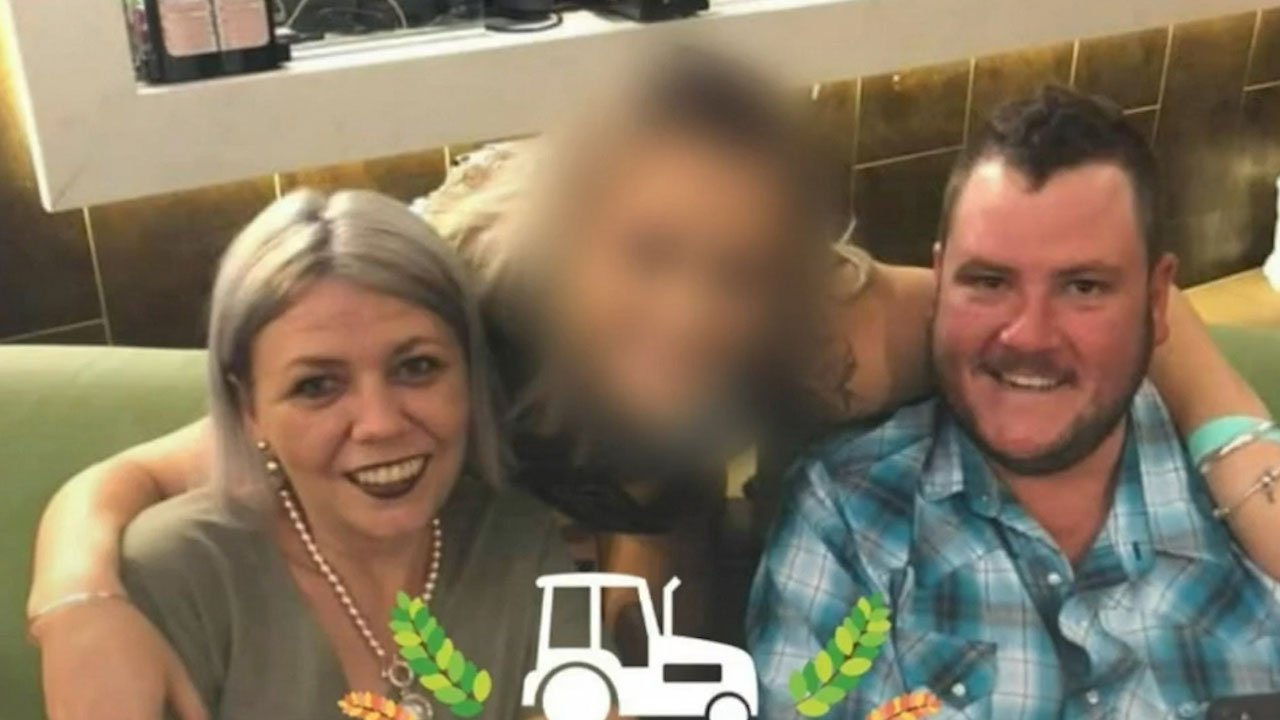 "For a week we have sat on the sidelines silently grieving our unbelievable loss, while the media has had an absolute field day," Mr Turner wrote.

He said in the days before his death, Nathan had symptoms of a cold, which was "not uncommon" for him. Aside from that, he had no other symptoms of COVID-19, Mr Turner said.

He said though the coroner's office had contacted both he and Ms Devon on Monday night, his son's autopsy report had not yet been released.

"We do not have a cause of death and have been told by the Coroner's office that due to his complicated medical history and the volume of tests being carried out, this may take quite some time to be finalised," he said. 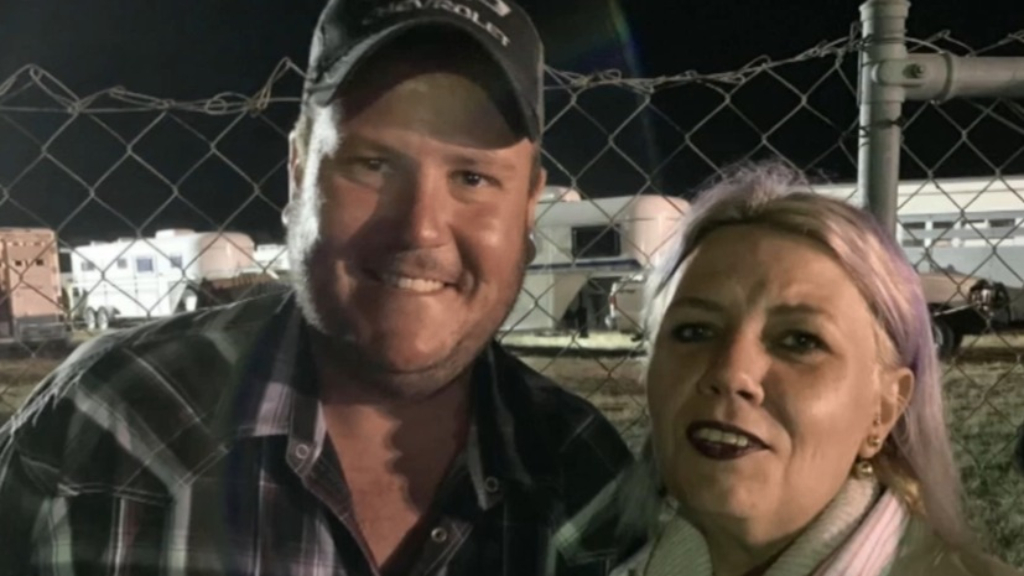 After the first COVID-19 test returned a positive result, a second - which chief health officer Dr Jeannette Young said had been contaminated with blood and deemed invalid - came back negative.

The confirmation on Monday night of numerous other negative results sparked anger and confusion, with an online petition calling for an apology to the Turner family and Blackwater community.

READ:  Wildlife take over the streets, as world isolates from COVID-19

"I understand that the potential risk of a communicable disease required immediate action from Queensland Health and the public needed to be informed," Mr Turner said.

"But now, that risk has passed – or more to the point, never existed in the first place. 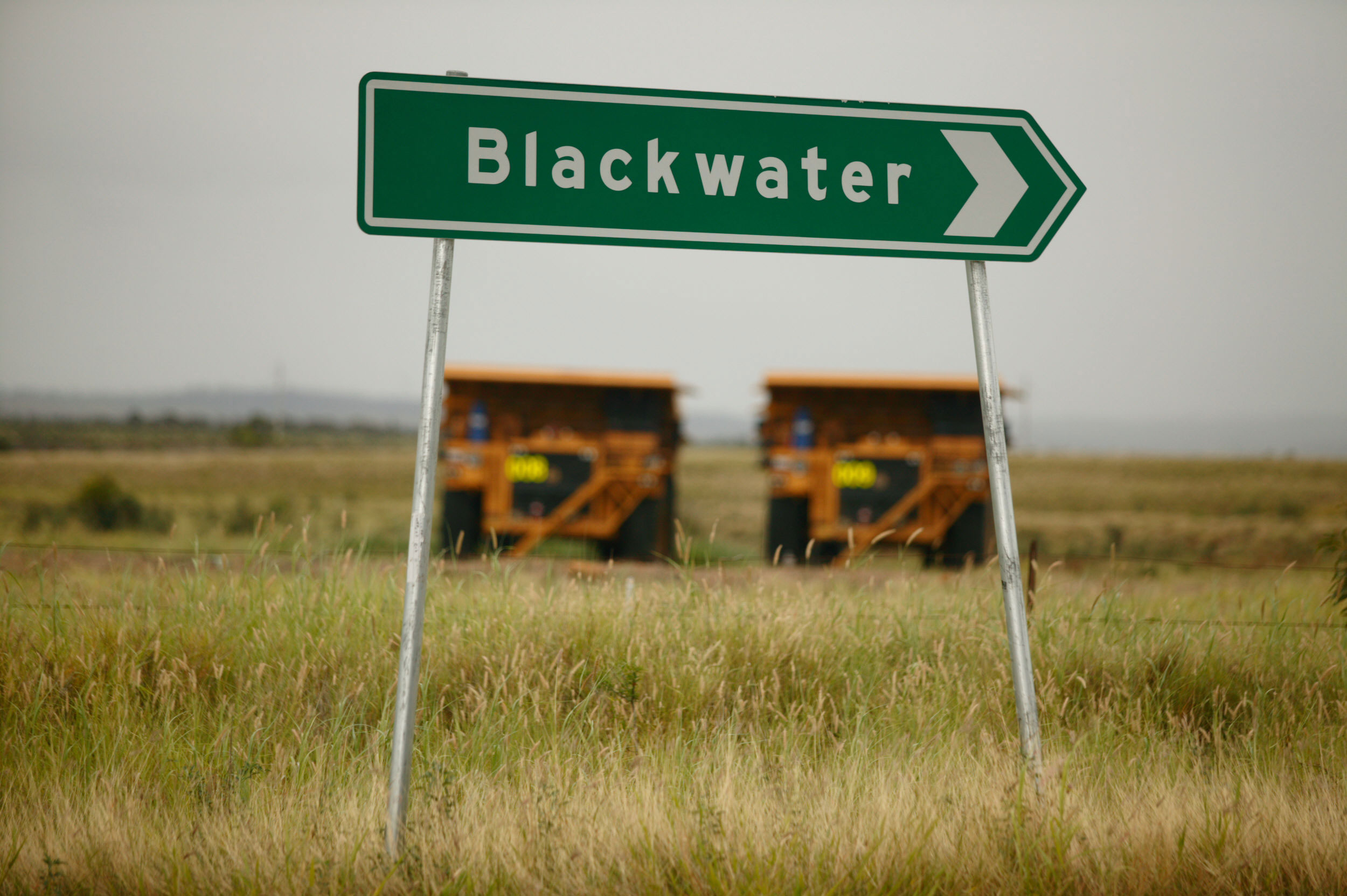 "This is no longer a story of public concern. It is now time to leave Nathan's fiancé, his family and friends, alone to grieve in private."

Mr Turner also said he felt sympathy for the Rockhampton nurse whose trip to Blackwater had been under investigation.

"None of us know her and I'm sure she and Nathan never knew each other either," he said.

"But given the media experience we have had, I can only imagine how she must feel right now." 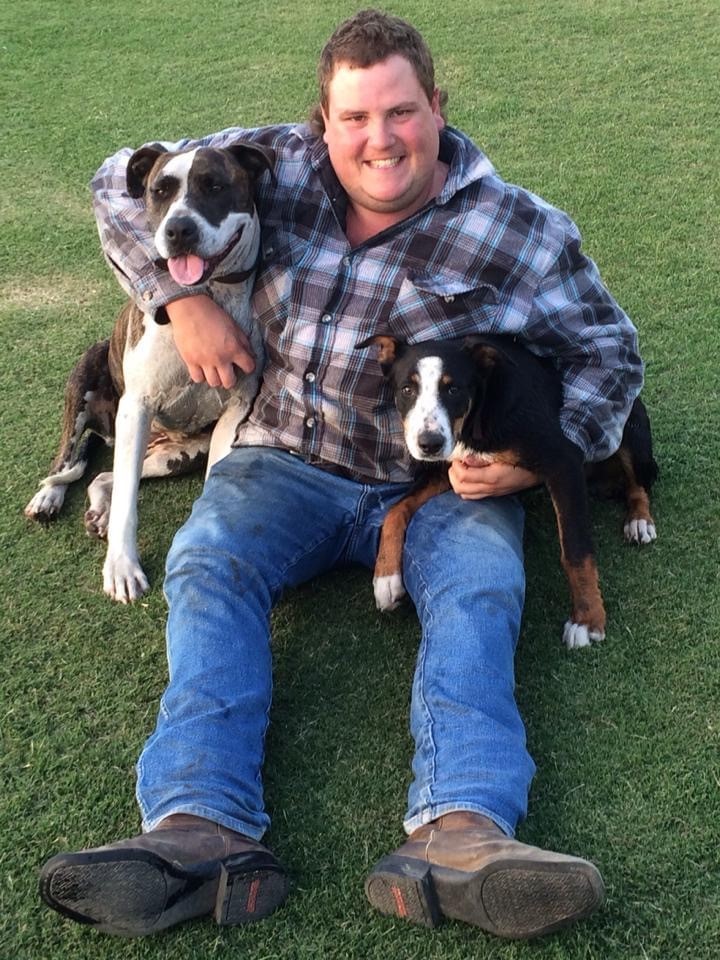 They would not comment whether the nurse would receive an apology citing an "ongoing investigation".