German engineering giant Siemens will build a rail signalling system for a controversial Adani coal mine in central Queensland despite protests in both Australia and Germany.

German engineering giant Siemens will build a rail signalling system for a controversial Adani coal mine in central Queensland despite protests in both Australia and Germany.

Having reviewed the process, Siemens had decided to fulfil a contract signed on December 10, Kaeser added.

Climate activist Greta Thunberg had called on the group to review its role in helping to develop the controversial coal mine project. 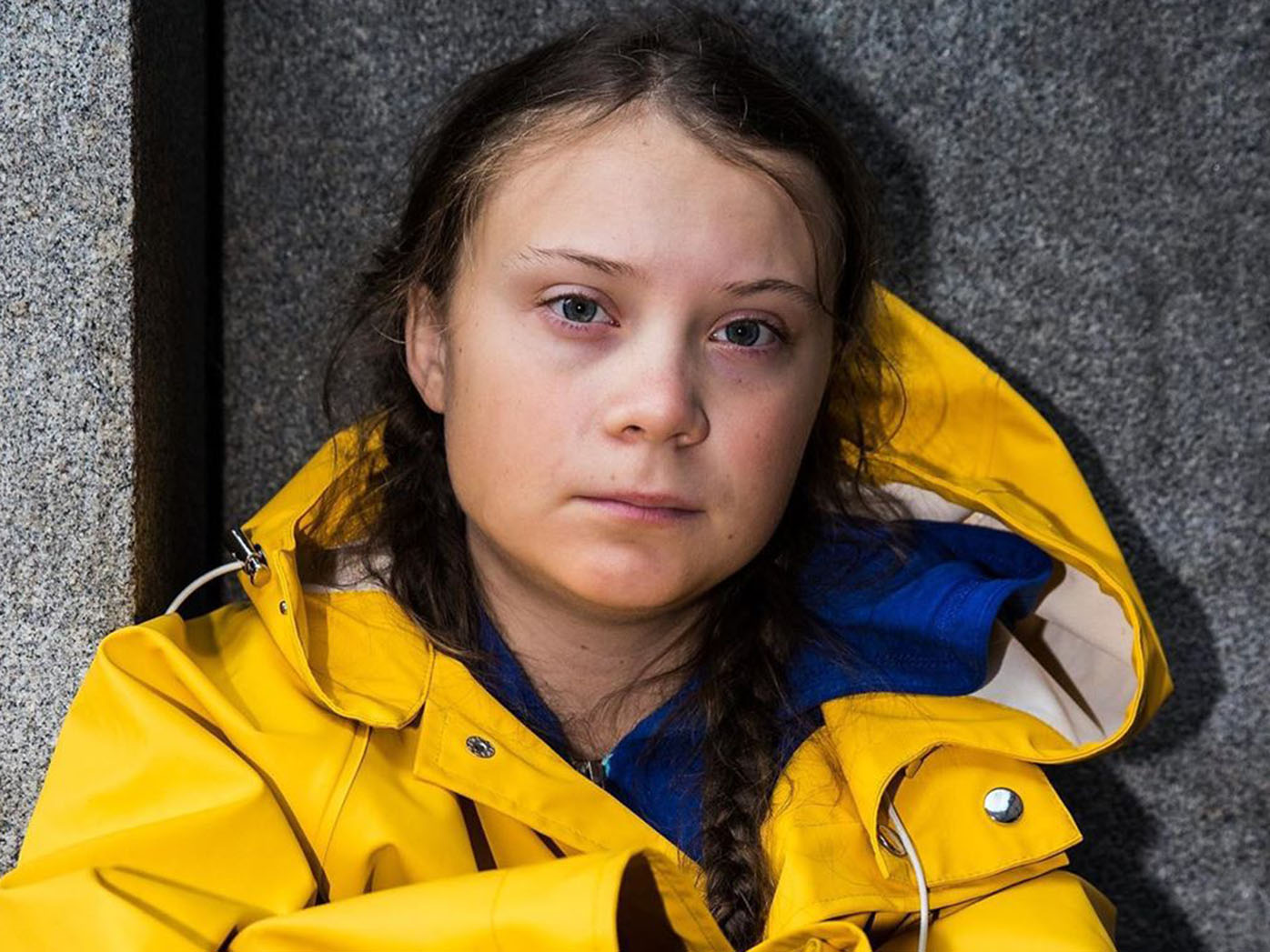 "There is practically no legally and economically responsible way to unwind the contract without neglecting fiduciary duties," he said further.

"However, given the importance of legitimate environmental concerns, we have secured the right to pull out of the contract if our customer violates the very stringent environmental obligations."

Kaeser also pointed out that for the first time in its history, Siemens will "establish a Sustainability Committee with external members to give environmental concerns even more priority and attention in the future". 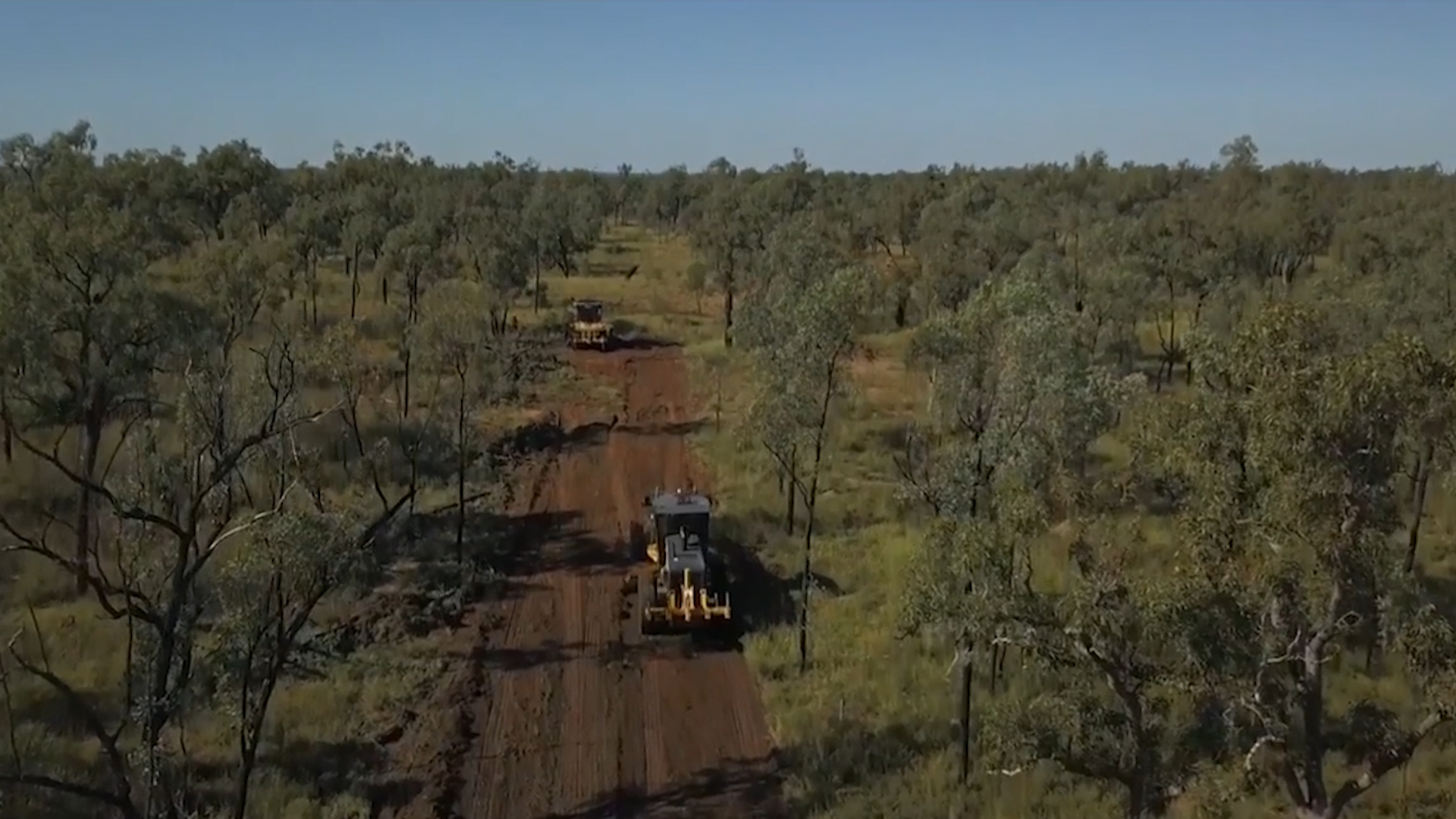 In December, Adani announced that "after a significant competitive tender process," Siemens had been awarded the contract to deliver rail signalling systems for the Carmichael Rail Network.

Adani has been planning the Carmichael coal mine in Galilee Basin in central Queensland since 2010. It is expected to produce 2.3 billion tons of coal over 60 years.

The digital to be provided by Siemens system is designed to keep the trains running safely and efficiently and create create 50 local jobs in Queensland, according to Adani.