Two Year 11 students have been suspended from a Perth high school after they attacked a fellow student in front of the principal.

Two Year 11 students have been suspended from a Perth high school after they attacked a fellow student in front of the principal.

The video shows the the victim, who is also a Year 11 student, being thrown to the ground and repeatedly punched. 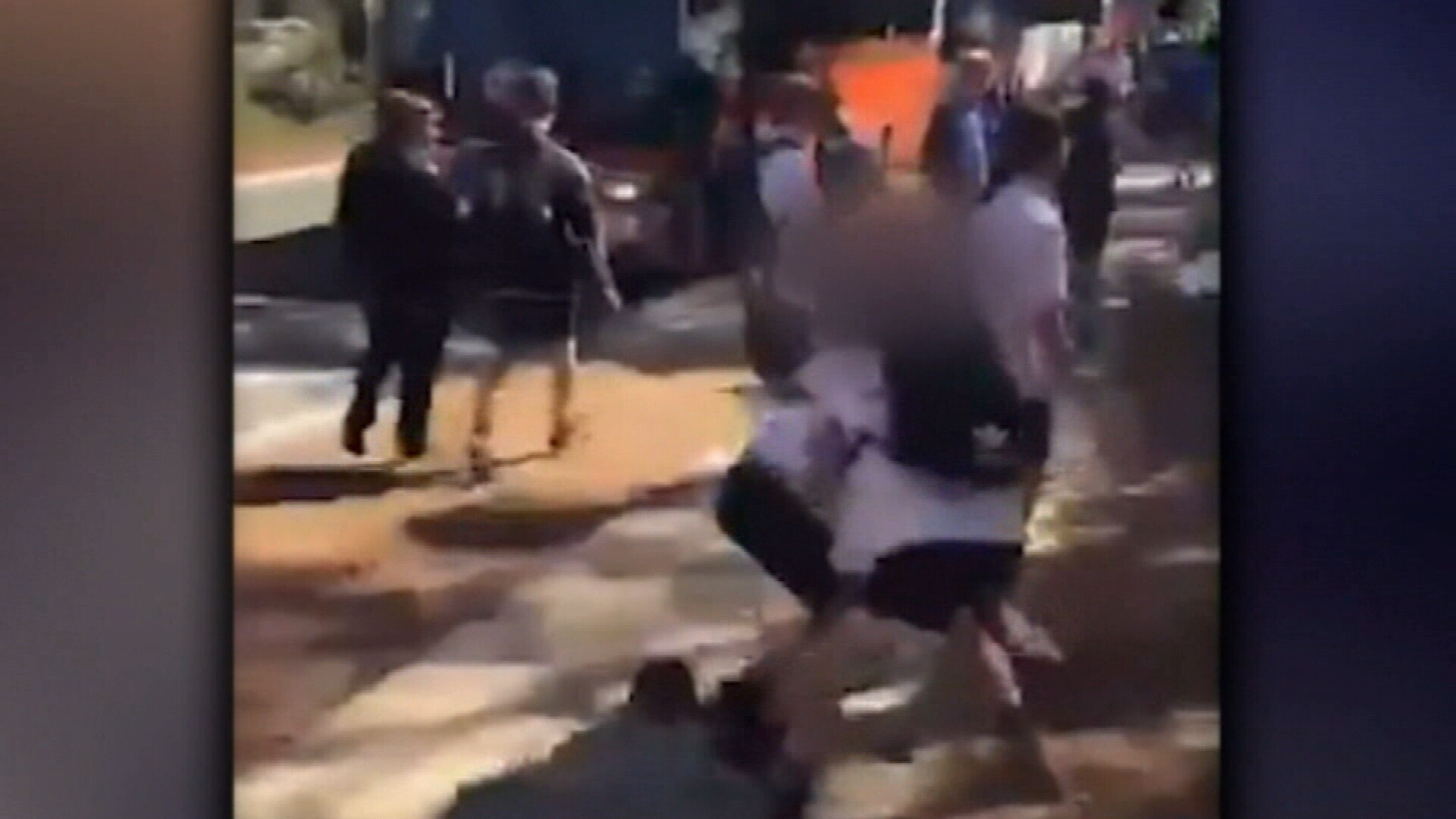 The school principal John Dunning, along with other students, can be seen trying to stop the fight.

9news understands the victim had been consistently bullied at the school, his attackers even threatening him the day the video was taken, so that he required staff supervision as he left school. 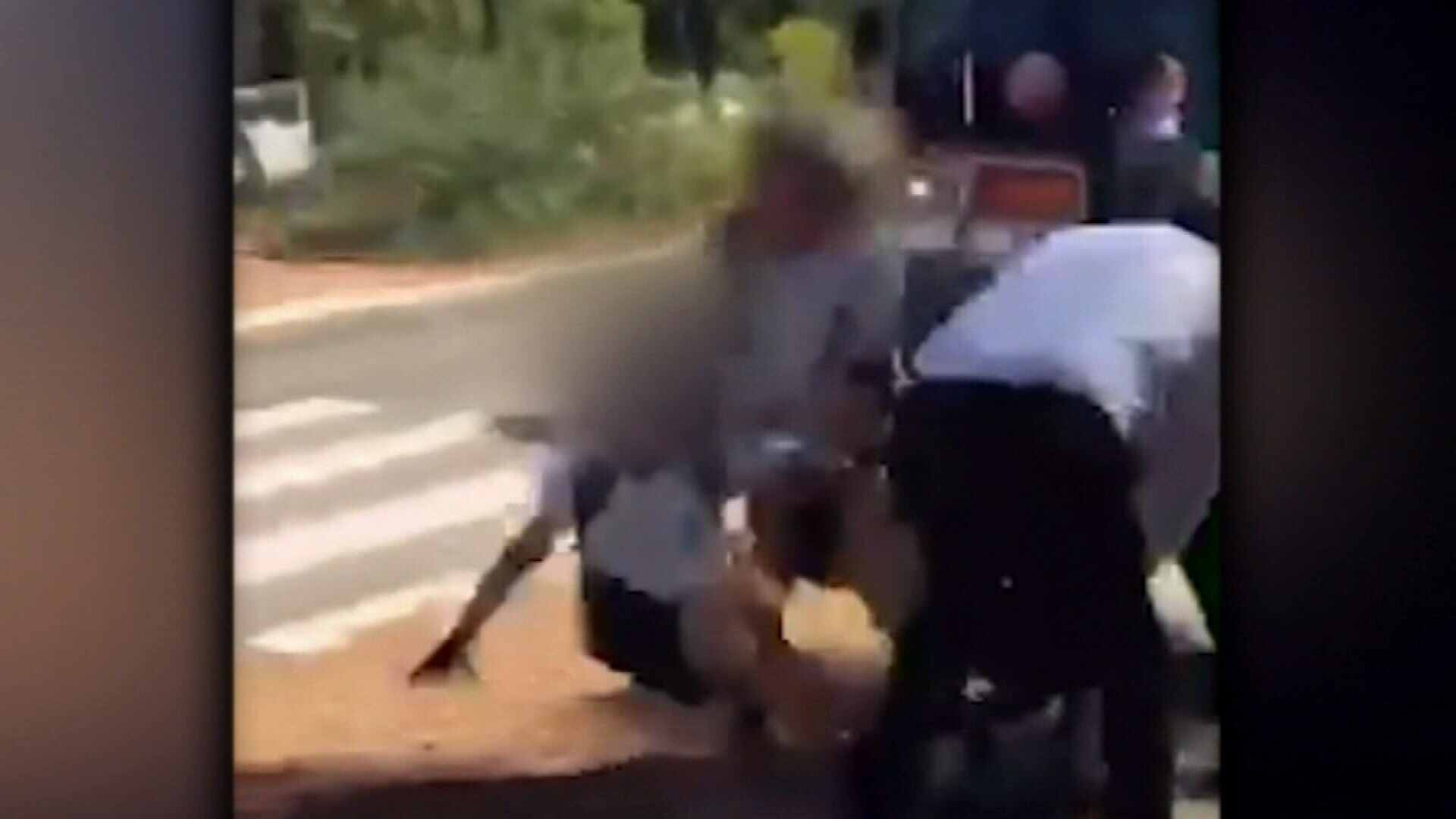 Stephen Baxter from the Department of Education has since condemned the violence.

"I commend the principal for stepping in quickly to defuse the situation and defend the victim, and I was also heartened to see the actions of other students who also assisted their classmate," he said. 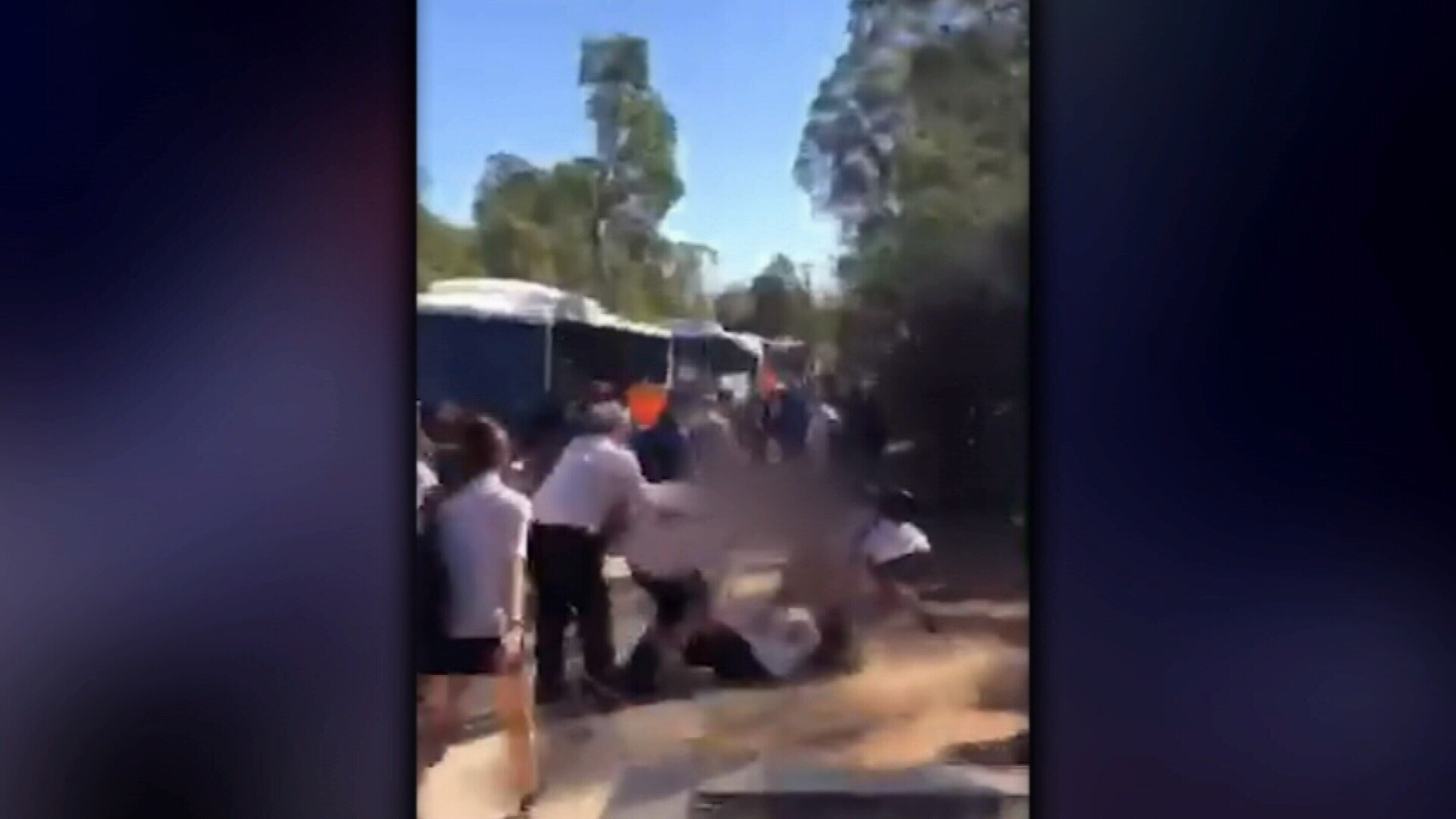 Mr Baxter said that this sort of violence was simply not acceptable, and that he would fully support any principal who recommended a student to be excluded from school over such behaviour.

Police are investigating the attack. Nobody has been charged.