Analysts have claimed IKEA’s first closure of a large-scale UK store in 33 years is a sign of the shopping pressures retailers are increasingly facing around the world.

The shock closure of one of IKEA's largest UK stores has alarm bells ringing around the world with a warning it is the "canary in the coal mine" for the flat-pack juggernaut.

The famously successful Swedish furniture giant announced overnight it would close its Coventry store, about 140km north-west of London, within six months - the first time in IKEA's 33-year history in the UK.

It is unclear what will happen to the 352 staff of the megastore, and the closure will put thousands on high alert around the globe, says independent retail expert Richard Hyman. 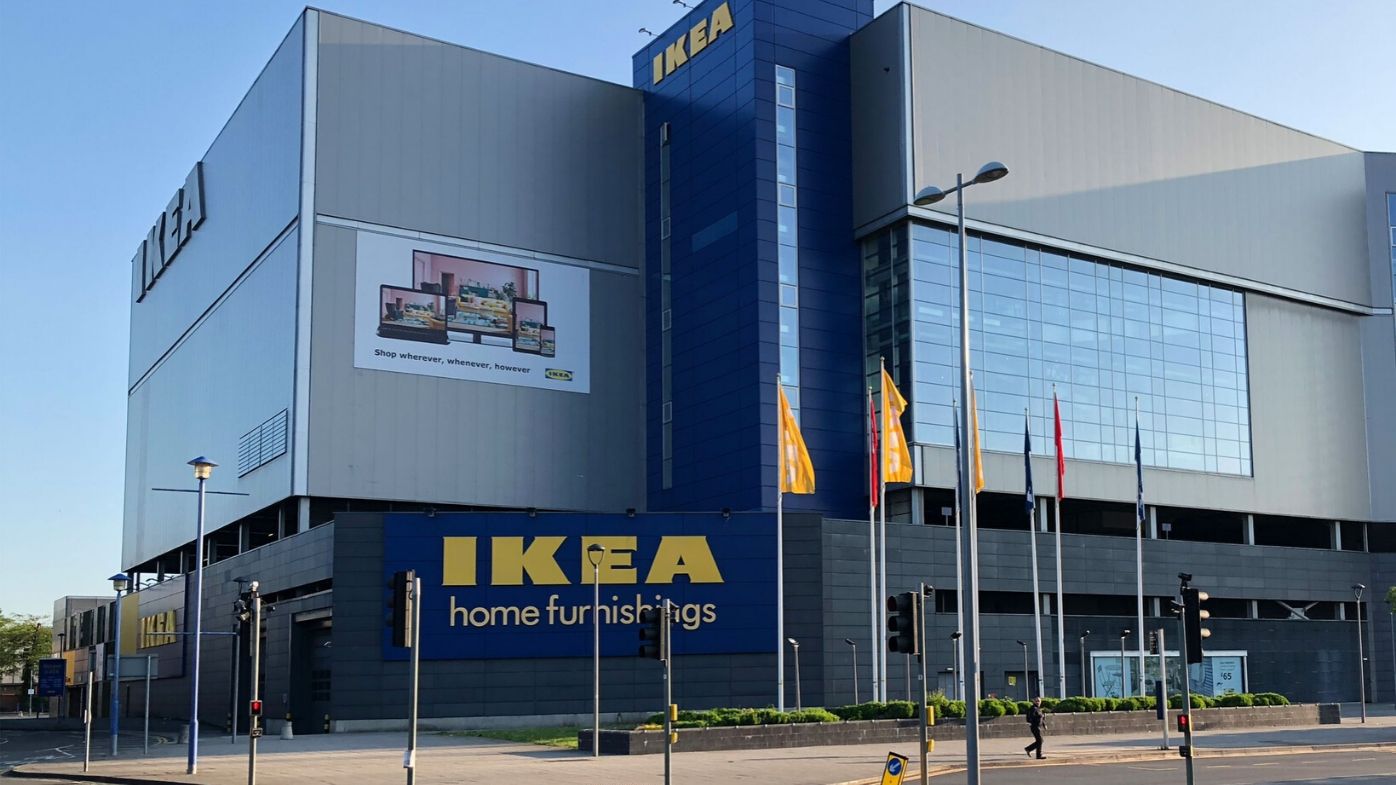 "The UK is an indicator of what is going to happen in most other countries," Mr Hyman told 9news.com.au.

"The idea that IKEA won't be shutting more stores in the UK and stores elsewhere is just a bit delusional.

"I think that, however, in the future that spending can only really support a smaller number of shops." 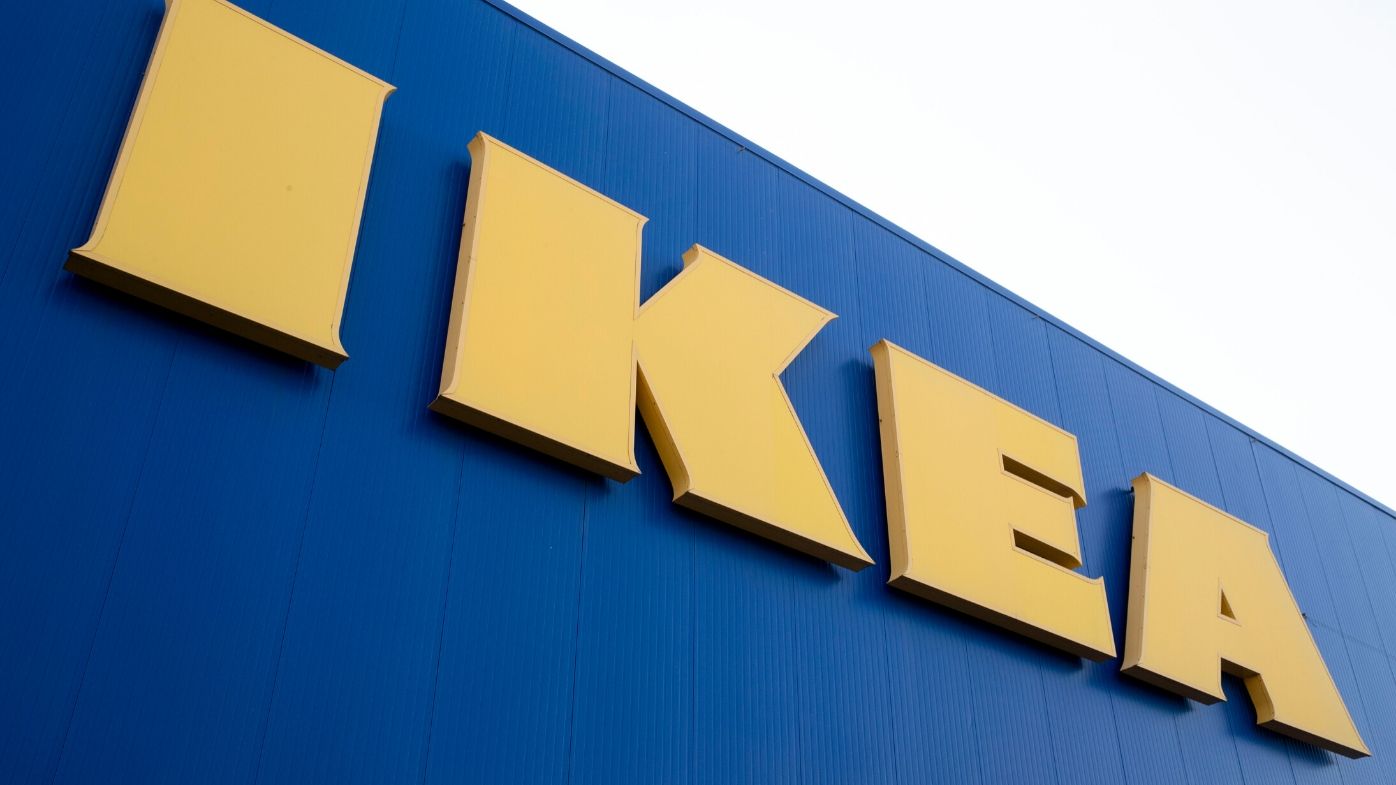 IKEA cited a "consistent" shortage of customers and loss of sales behind the decision to close its Coventry store, one of 22 sites IKEA manages across the UK.

Mr Hyman said its closure was "the canary in the coal mine" for the company as online shopping cannibalises traditional sales and physical stores.

"This shows that IKEA doesn't walk on water — it's living in the same world as most other retailers," he said.

"Most retailers are facing this. Most retailers have got too many stores … and their viability is tending to go south as their online sales go north.

"(The Coventry closure is) the canary in the coal mine without a doubt.

"Unless consumers in the economies in which IKEA operates suddenly say 'okay, we're not going to spend anymore online', there will be more store closures."

IKEA's exhaustive showroom design that forces shoppers to follow a maze through every piece of their furniture may have been a feature of their popularity, but it now could be part of what has caused some customers to turn away, says another retail expert Claire Bailey.

"People want a quick in-and-out or they might do their shopping online. The whole dynamic's changing," she said.

"IKEA is not one of the fastest to come onto the eCommerce scene but they do now offer a reasonable eCommerce proposition and it's a lot easier than trekking around their shops.

"The whole IKEA experience of having to collect your own products and lug it into your own car is challenging for a lot of people.

"The IKEA showroom has still got relevance but then they've adopted things like augmented reality... They really have potentially evolved with the times."

IKEA has 10 stores across Australia, with the company boasting plans for as many as 40 by 2030.

A spokesperson for the furniture giant said its Australian stores would remain open.

"IKEA does not have plans to close any of its stores currently in operation in Australia," the company said in a statement.

READ:  Has the drought finally broken for some Aussie farmers?

"At IKEA we are constantly challenging ourselves to find ways to meet the needs of our customers, to remain relevant now and in the future.

"As a result, we are stepping up investments in new and existing IKEA stores and fulfilment centres and focusing on digital solutions, to make IKEA more accessible, affordable and sustainable to many more people.

"Sustaining profitability is vitally important for our business as it gives us resources for our future growth and investments."